What powers does the President of the United States hold? 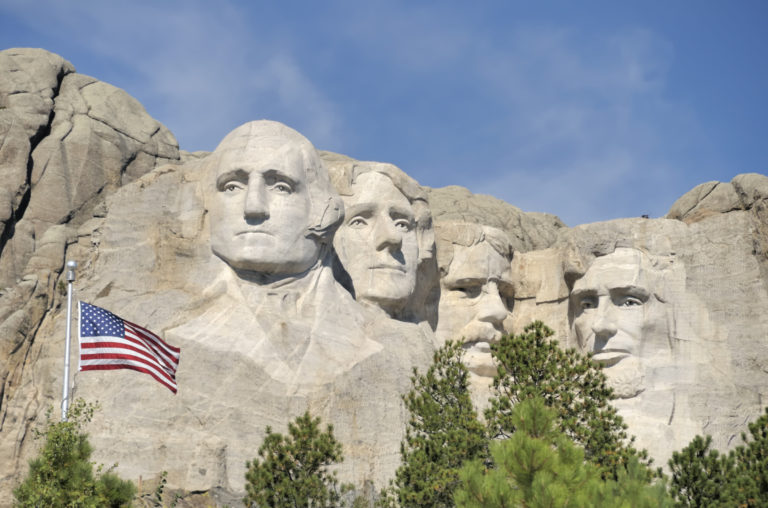 The highest position one can hold in American public office is, of course, the presidency. The President of the United States is granted a variety of powers. The specific powers of the president are outlined in Article 2 of the Constitution.

The powers range from signing treaties, to receiving ambassadors, to assigning cabinet members. There are, of course, many checks and balances in place, encouraging individuals and offices to work together. The powers of the president are vast and can be confusing, but we will break down the basic powers of the office.

The president is explicitly granted the power to serve as Commander in Chief of the armed forces of the United States of America. Although the power to declare war is constitutionally vested in Congress, the president has ultimate responsibility for the direction of the military, working with the Department of Defense through the Secretary of Defense.

Issuing executive orders is a major part of the president’s duties. The office has broad powers to issue executive orders (including rules, regulations and instructions). Such orders become binding law and actually do not need the approval of Congress. However, they are subject to judicial review. In addition, the Budget and Accounting Act of 1921 added more responsibility to the high office by putting the president in charge of preparing the United States budget.

The president has a great deal of power when it comes to signing new bills into law. Bills can either be signed by the president within 10 days of being passed, or they can be vetoed altogether. There are no line-item vetos, so the bill is either accepted or rejected. That puts a lot of power in the hands of the president.

In conjunction with the secretary of state, the president is in charge of all relationships between the United States and foreign nations. Receiving ambassadors, having diplomatic talks and appointing key international representatives are all part of the president’s foreign relations responsibilities. The president can also negotiate treaties with other nations. However, anything agreed to must still be confirmed by a two-thirds majority vote of the Senate.

The president is responsible for assigning people to positions of power. There are nearly 600,000 federal positions to be assigned when a president takes office. From the White House staff, to top officials in U.S. government agencies, the president is able to assign or nominate individuals as he or she wishes, with varying levels of authority. As an example, for an agency such as the CIA, the president is free to appoint a new head of the organization. However, when it comes to the Supreme Court and filling federal judge vacancies, the president can make a nomination, but that nomination will need the approval and confirmation of the Senate.

A quite well-known power of the president is the power of clemency. This massive power allows the head of state to pardon, or forgive, people convicted of federal crimes. In order to qualify for a pardon, the crime must be acknowledged as having been committed. Once the pardon is given, any punishment is waived.

In matters of national security and diplomatic affairs, the president has the power to withhold information. The information can be kept from the public, Congress and even the courts. This power is not absolute, however, as the Supreme Court can overturn the privilege if it sees fit.