Monuments, cities and roads that have been named after US Presidents 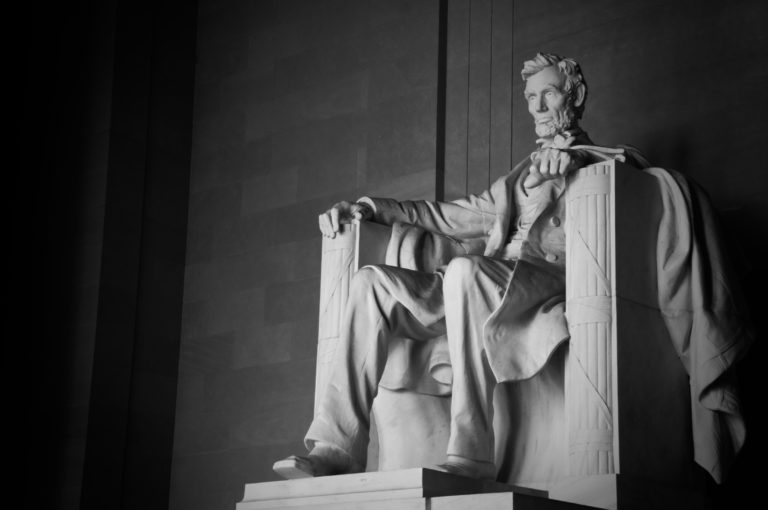 There is no doubt, whether for better or worse, our presidents have shaped our nation. To honor the impact they have each had, monuments are erected and maintained to document, educate and honor our leaders.

From simple farmhouses, to mountainsides carved out of granite, to elaborate museums, there are many places across the nation to experience and learn about history. Many roads, cities and towns are also dedicated to presidents, carrying their names and allowing their memory to live on.

Mount Rushmore is perhaps one of the most well-known presidential monuments in the nation. The national monument in South Dakota shows off the faces of George Washington, Thomas Jefferson, Theodore Roosevelt and Abraham Lincoln. Gutzon Borglum created the sculpture’s design and oversaw the project, which lasted from 1927 to 1941. The 60-foot carved figures are displayed on the granite face of Mount Rushmore in the Black Hills of Keystone, South Dakota. An idea designed to help promote tourism to the area, more than 2 million visitors stop in to admire the massive monument each year.

The Abraham Lincoln Presidential Library and Museum in Springfield, Illinois, is dedicated to the iconic 16th President of the United States. It dynamically documents his life and the course of the American Civil War. An “experience” museum with story-telling technology has made this one of the most visited presidential libraries.

Lincoln, Nebraska, is an entire town named after Abraham Lincoln. When Nebraska became a state in 1867, the state officials changed the state capital from Omaha to Lancaster, and named the new capital Lincoln. This popular city sits in the southeast corner of the state and it is home to the University of Nebraska and is quite well-known for being very family-friendly.

Harry S. Truman’s Farm Home, also known as the Solomon Young Farm, is another monument worthy of a visit. Located in Grandview, Missouri, the farm property offers tours on the grounds. The property was first developed in the 1860s and was home to the future president from 1906 to 1917. This quaint farmhouse sitting on 5 acres of land commemorates the president giving up his job as a banker to work on the family farm without any plumbing or electricity.

The John F. Kennedy Presidential Library and Museum was dedicated in 1979. It is located in Columbia Point in Boston, Massachusetts. The building contains the original papers and correspondence of the Kennedy administration and honors the 35th President of the United States. After Kennedy was assassinated, his family and friends decided this was how they wanted to honor him. Shortly after his death, construction began on the library and museum. With his death still fresh in the public’s hearts, money was easily raised for the project and donated from all over the world.

Madison, Wisconsin, was named in honor of the fourth U.S. president, James Madison. Since becoming a city in 1856, the population has grown to over 200,000. The city has a reputation for having a health-conscious environment, and it is just a three-hour drive north from Chicago, Illinois, and a four-hour drive south from Minneapolis, Minnesota.

In more recent times, Los Angeles, California, chose to honor Barack Obama, the 44th President of the United States, by naming a freeway after him. Highway 134 was renamed Barack H. Obama Highway.