Although Presidents Day isn’t widely considered one of the “major” holidays of the calendar year, it’s a worthy one nonetheless. Our nation wouldn’t be what it is today if not for the vision and guidance of so many of our elected leaders.

It’s this point precisely that compelled us to pause and consider Presidents’ Day further.

First, a bit of backstory: this holiday was originally established way back in 1885 to recognize the February 22nd birthday of our first president, George Washington. In 1971, it was moved to the third Monday in February each year as part of the Uniform Monday Holiday Act. It’s now the day Americans reflect upon and honor all of our U.S. presidents, past and present.

In that spirit, what can our former commanders-in-chief teach us about the betterment of our country? What do they have to say about being the best Americans — the best people — we can be?

Well, get ready for a presidential dose of inspiration! The following memes will fill you with patriotism and a desire to channel your inner change-maker. 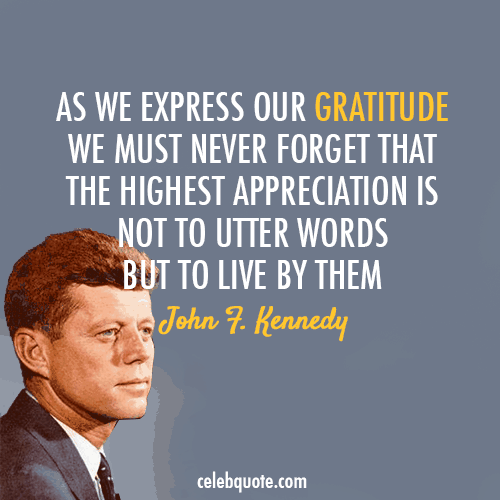 Who doesn’t love a holiday like Presidents Day? Some of us get time off of work. We score deals on things like TVs and bed sets, thanks to holiday-themed sales.

And although most of us take to social media to express our gratitude for all of these things and the spirit of the holiday itself, it can be easy to lose sight of exactly what the late President Kennedy says here: Words are hollow if we don’t honor the hard work and sacrifice of our past presidents through our actions, too. (Quote courtesy of Celebquote.com)

MORE: 4 cute Presidents Day memes that will remind you of facts you may have forgotten

Leave it to honest Abe Lincoln to present a truth so profound that it’s impossible to ignore. It’s alarmingly common to fall into a pattern of seeing the world (and specifically our great nation) according to what’s wrong with it. We define it by those faults. With a simple shift in perspective, though, it becomes abundantly clear that the good outweighs the bad, and deserves appreciation.

It’s about all of us 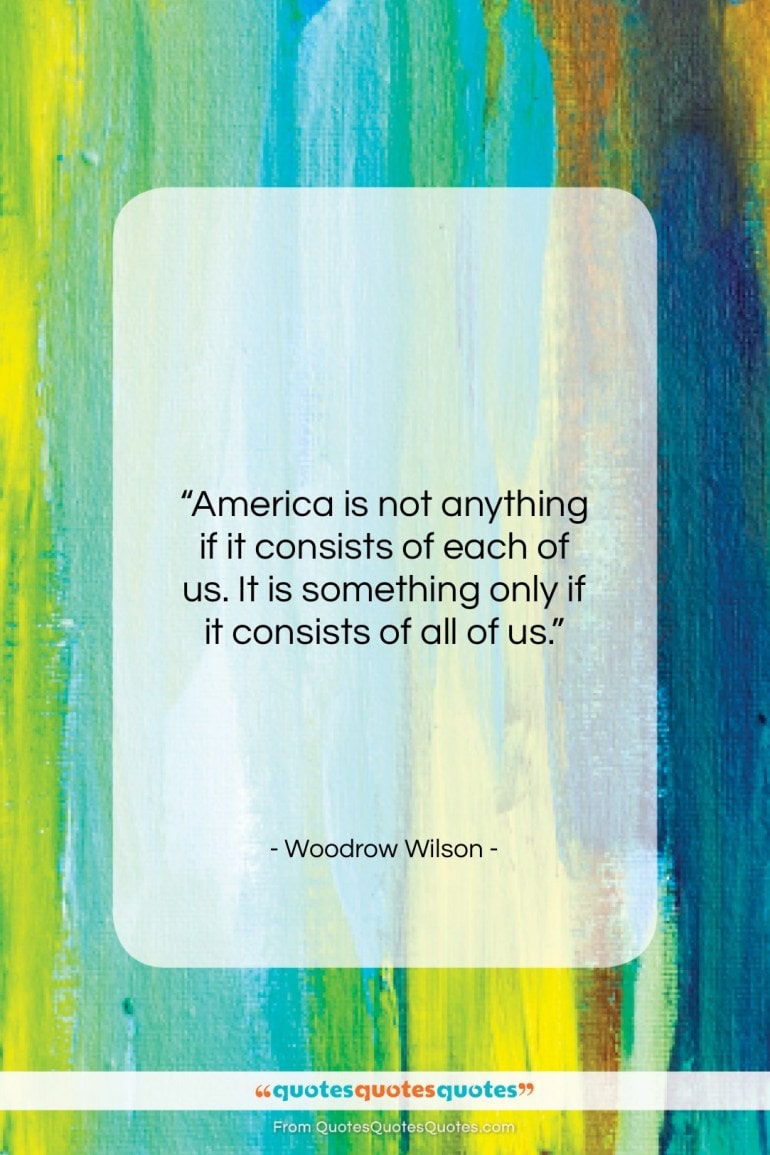 Against every form of tyranny 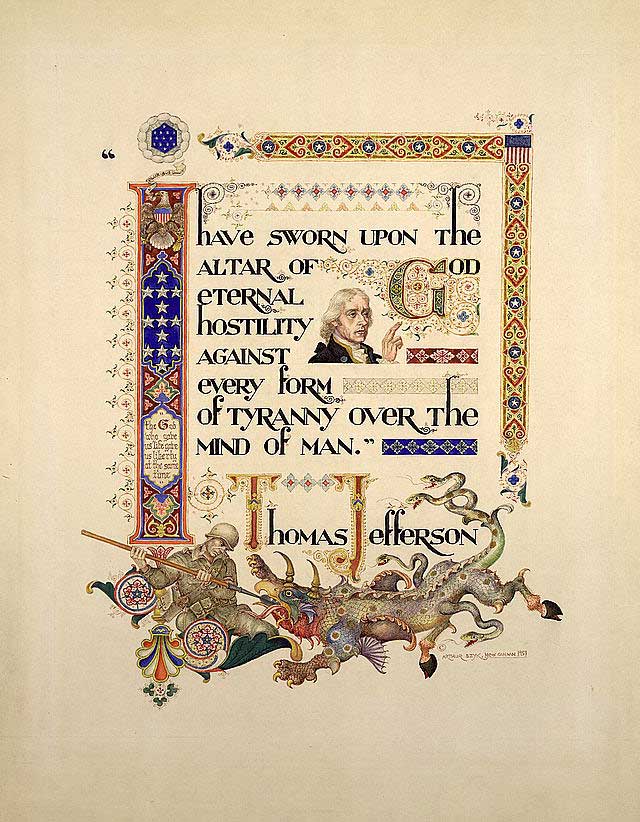 “I have sworn upon the altar of God, eternal hostility against every form of tyranny over the mind of man.” – Quote from President Thomas Jefferson (Courtesy US Library of Congress)

Be the leader you want to see 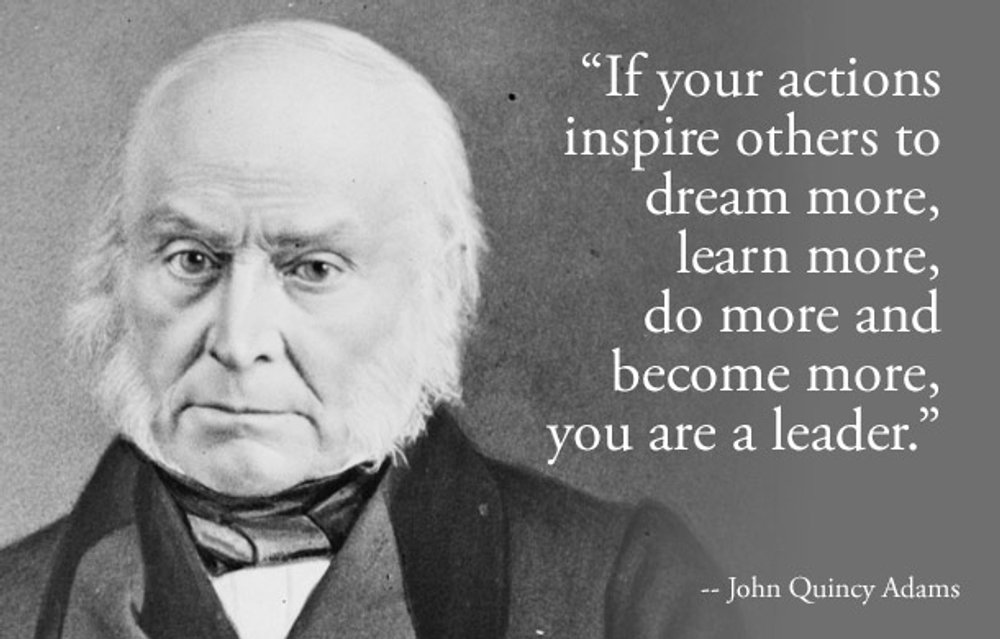 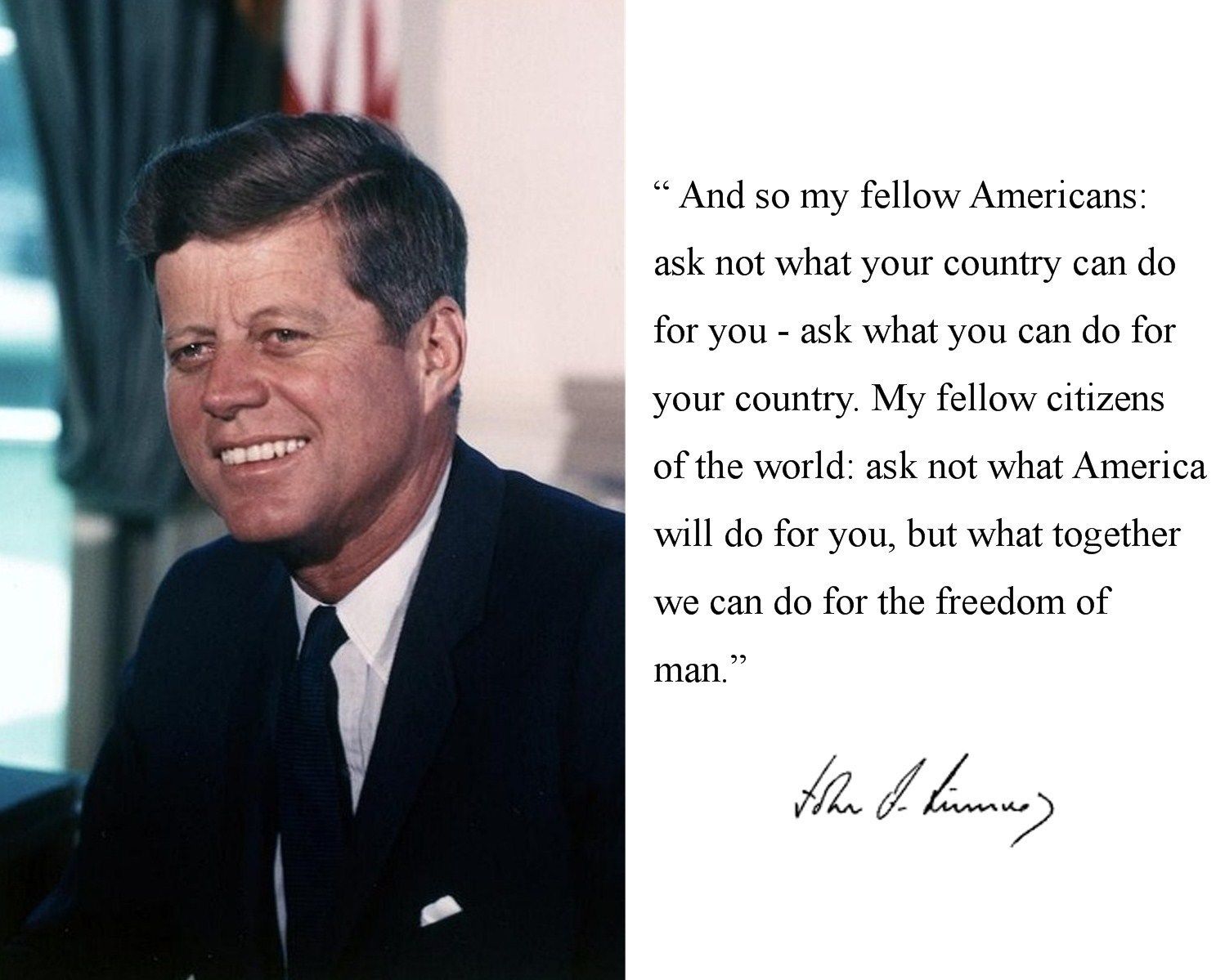 President John F. Kennedy knew that there was something in human nature that can cause us to look to how best we can be served first. Perhaps it’s remnants of our ancestral self-preservation instincts. No matter, the reality is it actually behooves us all to work together — because we are all in this fabulous and flawed nation together.

Just do it, Presidential-style 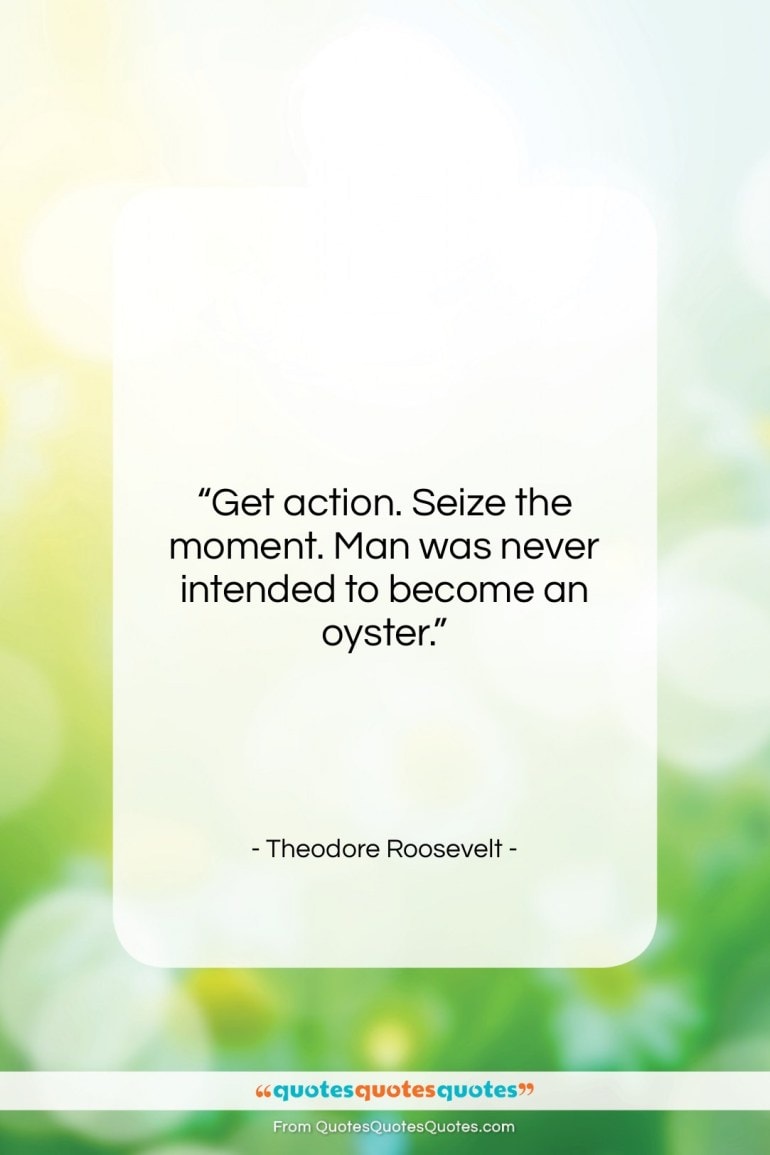 “Get action. Seize the moment. Man was never intended to become an oyster.” – Quote from President Theodore Roosevelt (Quote courtesy of QuotesQuotesQuotes.com)