How has Presidents Day changed through the years from its inception to today? 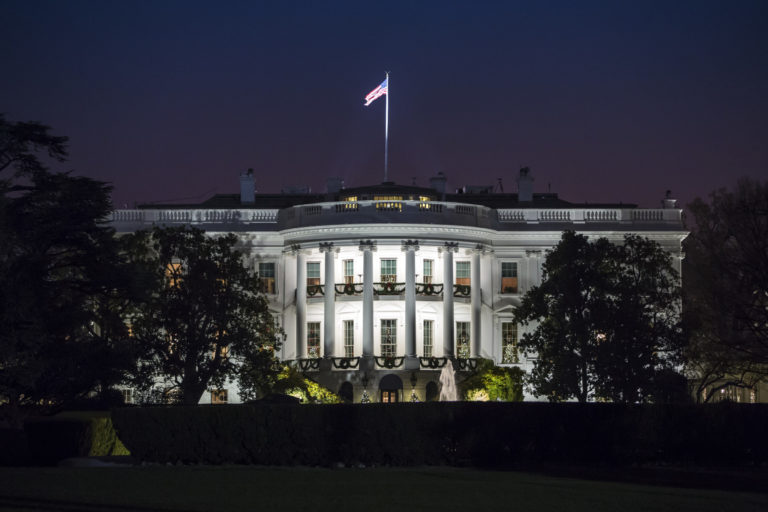 This holiday comes around each and every February. We are all grateful for the day off and the huge sales of course, but what is it really meant to celebrate? We have had a lot of great — as well as some meh presidents over the years — so who is the day intended to honor and how did it come to be?

What we now know as Presidents Day was originally George Washington’s birthday. This is no surprise, as the Founding Father was our nation’s very first president and is considered by many to be the father of the United States. George Washington’s birthday is Feb. 22, 1732, which is how the holiday came to occur in the third week of February. Here’s a brief rundown of how the holiday came to be as we now know it.

George Washington’s birthday was first celebrated in the District of Columbia in 1880. A president beloved by many, he left an indelible mark on our nation.

MORE: Why do we celebrate President’s Day

George Washington’s birthday was officially made a national holiday in 1885. At the time, it joined four other nationally recognized bank holidays, including Christmas, New Year’s Day, the Fourth of July and Thanksgiving. It was the first holiday to celebrate the life of a single American, so this was a very big deal. Martin Luther King Jr. Day came to be the second holiday nationally recognizing an individual in 1983.

Although Congress passed the Uniform Monday Holiday Bill in 1968, the Act took effect in 1971. This moved many federal holidays to Mondays in an attempt to give workers long weekends throughout the year. It was also debated during this time whether to change the name of this particular holiday to Presidents Day. After all, Abraham Lincoln’s birthday was Feb. 12, so it presented a good opportunity to celebrate more than just one great leader. Although the proposal was officially turned down, the public ended up adopting the new name due to retailers’ and marketers’ use of the term “Presidents Day” for sales.

MORE: Ways to celebrate President’s Day with your kids

By the mid-1980s, the majority of the population was referring to George Washington’s birthday as Presidents Day. This change was really cemented in the early 2000s when as many as half of the 50 states changed the holiday’s name to Presidents Day on their calendars. The holiday is often used as an opportunity in schools to teach patriotism, politics and history, making it a great time to reflect on our nation and the key people who have helped shape it.