The most Googled Halloween costumes of 2018 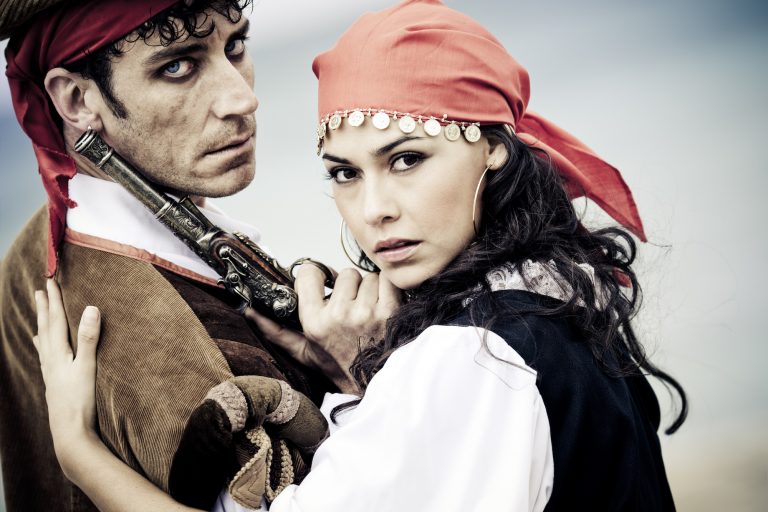 The most important part of Halloween, other than the candy, is the costumes. With Halloween getting closer and closer by the minute, you’re under the gun to get something together fast. You had better hit the internet for inspiration! What are the top 10 most Googled Halloween costumes of 2018? There are a lot of old standbys, one major pop culture moment, and one that has its holidays wrong.

Google put together an entire website to break down the most-searched costumes, which can also be viewed by region. Frightgeist, Google’s costume headquarters, can give you an idea of how played out your costume idea will be in your city, or if your brilliant pop culture reference is totally unique. It’s safe to say you likely won’t guess the most Halloween costume being googled the most this year.

What better excuse to rock a tiara than with a princess costume? Be a Disney princess or one of your own imagination, just be sure to bring the bling.

Did the Easter Bunny get lost? Walk through the wrong tree in The Nightmare Before Christmas? A rabbit costume is great if you want to confuse people instead of scare them.

Why are pirate costumes so cool? They just arrrrrrgh! Nab one like this and you’ll be shaking your booty all over town.

“Superhero” is pretty generic and leaves a very wide range of options, but these generic superhero costumes will fit the bill perfectly when you can’t decide between Superman and the Green Lantern.

Hope you don’t mind the cold, because the shorts you’ll wear with your Harley Quinn costume definitely will not keep you warm. Be careful where you swing that bat.

Are you a good witch or a bad witch? Good witches may have the pretty dresses, but it’s guaranteed that bad witches have more fun.

A dinosaur costume seems like a great idea until you realize you won’t be able to lift your drink to your mouth with your tiny T-Rex arms.

The unicorn costume’s popularity is a little surprising since there haven’t exactly been herds of unicorns roaming the streets on Halloweens past. Nevertheless, this year you may find trails of glitter following you if you grab one of these costumes. Go for the unicorn onesie look, or make yourself the rider on an inflatable unicorn costume.

Coming in at no. 2, Spider-Man is such a popular costume choice that you’ll easily be able to recreate the Spider-Man pointing at Spider-Man meme multiple times on Halloween night.

The number of Fortnight costumes you can pick from is mind-boggling – this website lists 21 alone. From Bunny Brawler’s rabbit slippers to a complete Raven cosplay costume, your look can be as simple or as realistic as you want.