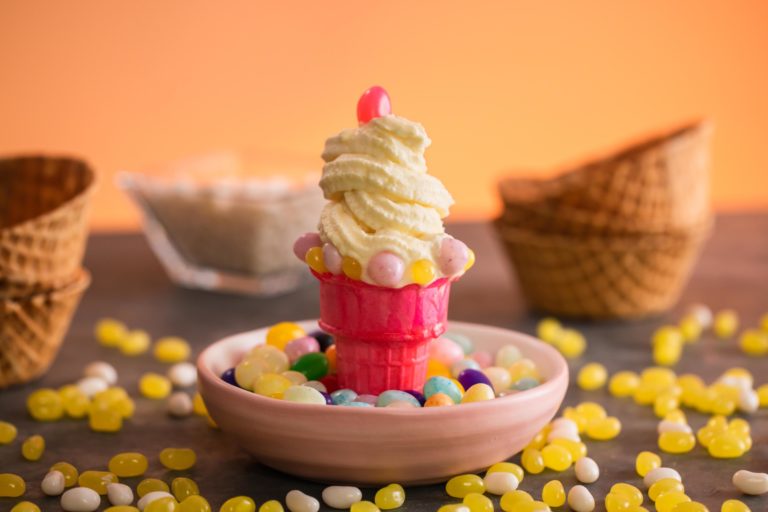 There’s a lot of great things about Disney amusement parks: The rides, the parades, the themed-restaurants, the adults-only drinking venues (I especially love those), but there’s one thing that beats all the rest.

Yes, the dairy-free, gluten-free, vegan soft-serve that has been around since 1976 is my favorite thing at Disney parks. And I don’t think I’m alone. Disney is estimated to sell 1 million Dole Whips every. Single. Day. That’s a lot.

MORE: We taste tested 9 Easter candies – here’s what we thought

Here’s the problem, though: I don’t go to Disney parks often, which means I also don’t get my Dole Whip fix often. Obviously, this is completely unacceptable. So, our in-office baking aficionado Kristopher Juniel set out to eliminate that problem for me (and now, you). You can thank him at @kristojuniel. Trust me, after you make the recipe, you’ll want to.

Kristopher didn’t make just any Dole Whip knockoff, though, because that recipe is already on the internet. Rather, he made a jellybean Dole Whip rendition, and dare I say, it might just be better than the OG recipe.

Kristopher used pineapple and coconut jellybeans to enhance the classic Dole Whip flavor, but here’s the best part: You can use any flavor jellybean combo you like! Feeling cherry lime? Great: There are jellybeans for that. What about a peach and strawberry? You already know the answer. Mix and match jellybeans to your taste buds’ content. Kristopher’s whipping up an orange creamsicle batch (using orange and cream soda jellybeans) as I write this up.

Other flavors to consider:

Learn how to make your own jellybean Dole Whip in the video below or scroll down to the written instructions.

Be sure to share your jellybean Dole Whip creations by tagging @HomeOftheHolidays and #Holidays365. We can’t wait to see what you make! 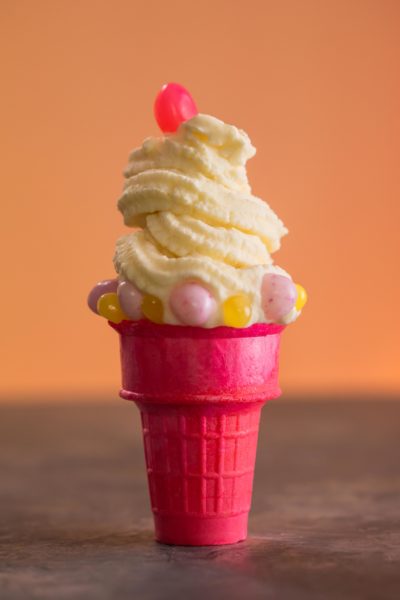 No ice cream or soft-serve maker?