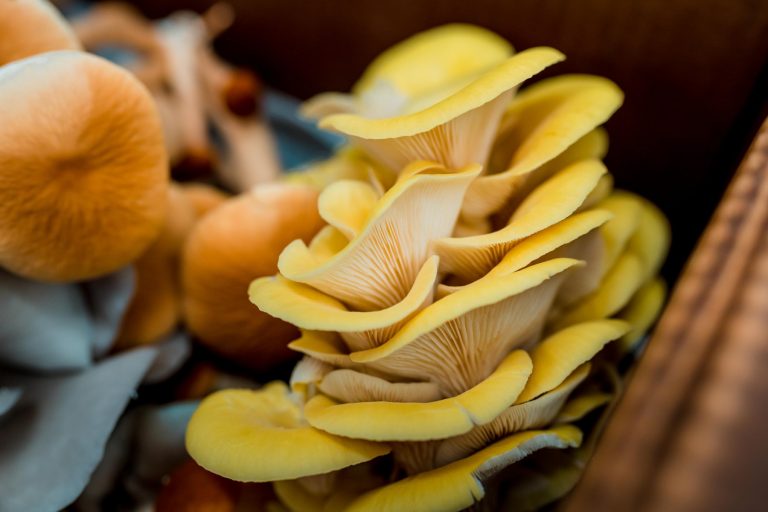 Whether you’re a major mushroom fan or you’re on the fence about the fungi, here’s something that should fascinate you — mushrooms may have come from outer space.

Sure, this sounds like something from a sci-fi movie. But it’s an actual theory floated about the origin of mushrooms based on the fact that living mushroom spores have been collected in every level of the earth’s atmosphere and can survive in the vacuum of space. And did you know that the outer shell of a mushroom spore is the hardest organic compound known to exist in nature?

“Some theories point to mushrooms having come from space, how the spores can survive very harsh climates — extreme colds and extreme hots,” explained Southwest Mushrooms founder and owner Mike Crowe. “Maybe the mushrooms landed here on, like, an asteroid or something.”

MORE: Next gen farming without soil and 90 percent less water 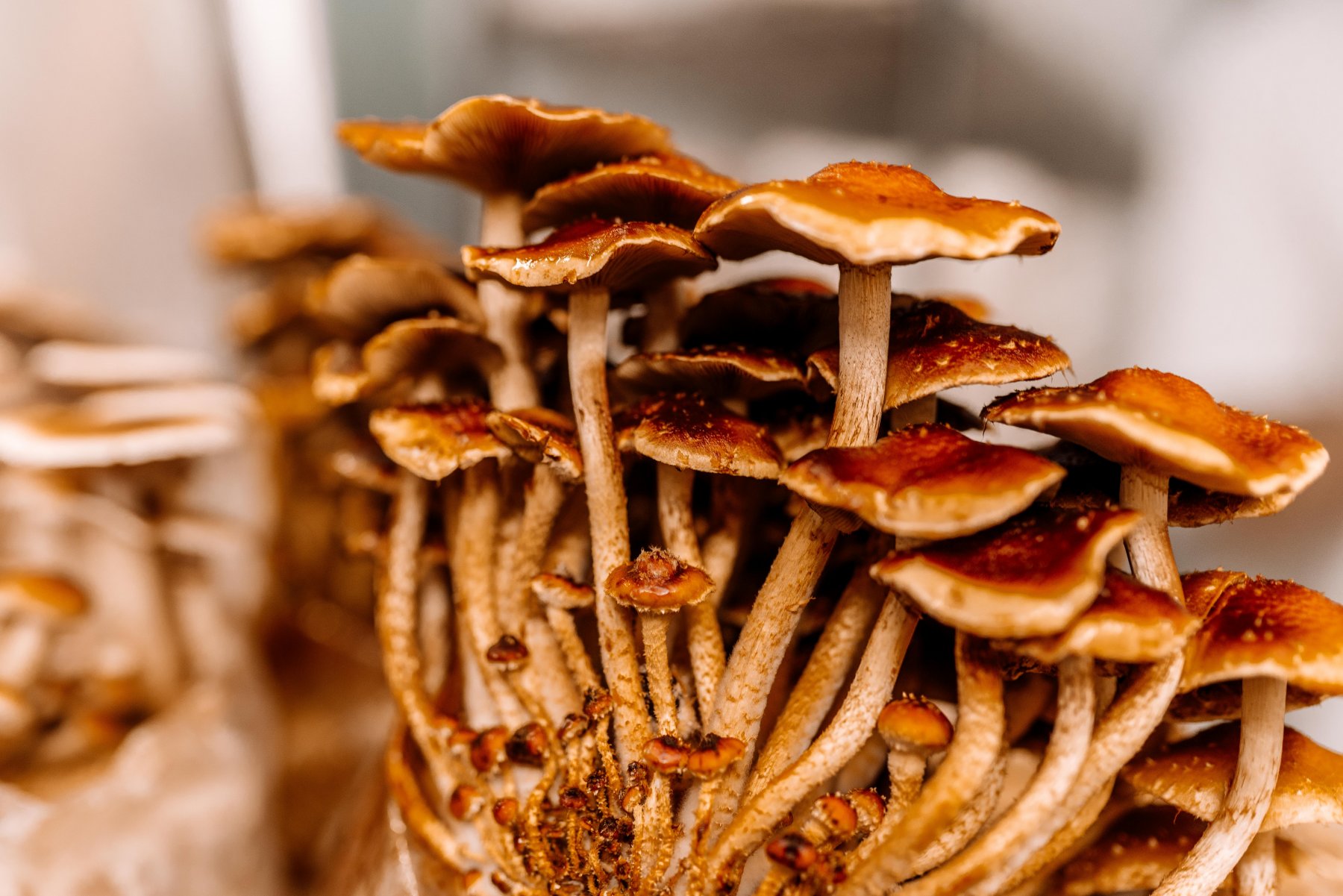 That’s just one of the surprises in store at Crowe’s Arizona mushroom mecca.

When the Grateful team took a tour of the facility — which produces 600 pounds of gourmet mushrooms every week — it was tantamount to a re-education. While it probably isn’t something you typically spend a lot of time thinking about, the process of growing mushrooms is a complex science. It involves incubating, culturing, inoculating, and colonizing in an extremely sterile environment.

But there’s also a natural beauty to it, making what Crowe does an art form. Of course, this particular art happens to be edible (although, to clarify, not all mushrooms are edible). Since mushrooms don’t grow in certain regions, growing and harvesting mushrooms in this way has exciting implications when it comes to bringing healthy, organic produce to areas it might not otherwise occur naturally.

Another benefit? Mushrooms grown in this way boast more nutrients, more vitamins, and more medicinal properties than the stripped-down version you get at the grocery store. The added nutritive benefits won’t even necessarily ding your budget — you might be surprised just how affordable many mushroom varieties grown and harvested this way are.

Find out more about how these mushrooms are grown by watching the video below.