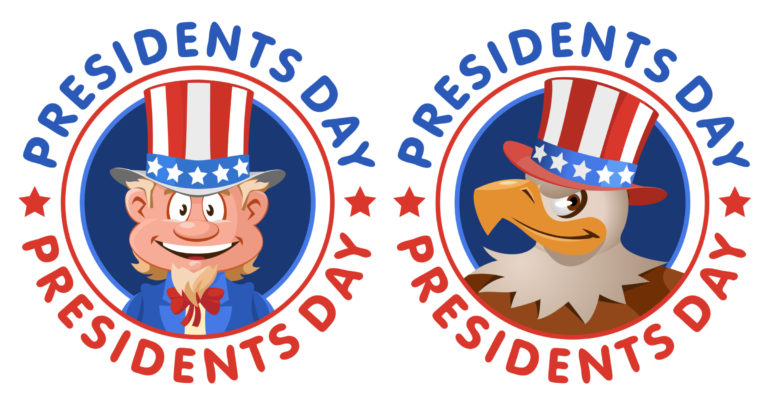 ICYMI, the third Monday of February every year is Presidents’ Day. It’s a day that you can expect to see…sales. Yep, if we’re really being honest, you’re most likely going to notice deals and discounts galore than anything else. But also, more than markdowns, hopefully, you’ll see people honoring our great nation’s Presidents.

While the massive job performed by the person in charge of making America’s important decisions is no laughing matter, there’s no harm in finding a little humor in this holiday either. We can’t be sure, but we feel positive ol’ George Washington probably delivered some wicked zingers in his day. Did you ever see Ronald Reagan quip “missed me” when a balloon popped while he was giving a speech? Hilarious! And we all know Barack Obama loved a good dad joke.

So, to celebrate this presidential holiday, here are some funny memes.

On the one hand, the fact that your wallet is filled with tiny bills makes it look misleadingly thick and impressive. On the other, “all about the Georges” doesn’t quite have the same ring to it as “all about the Benjamins.”

MORE: 4 cute Presidents Day memes that will remind you of facts you may have forgotten

It seems fair to say that some of us paid more attention to the cute student sitting by us in history class than to the dead presidents being discussed. So, here’s a helpful tip in case anyone ever calls upon you to name past POTUS’es: think of the names of local libraries, streets, and elementary schools. You’re bound to hit a few presidential monikers in that mix.

Because nothing says let’s honor the lives of the former leaders of our great nation than a BOGO memory foam queen set and some discount vinyl planks! Retailers really carpe the diem — or should we say carp-et the diem? — on Presidents’ Day.

The purview of a POTUS

To be fair, the pictured-on-the-right version we imagine in our heads is way more fun. It somehow softens the blow of shelling out more than four bucks a gallon for gas when you picture the president at his desk yanking a comically oversized shifter into high gear.