A timeline of 12 Easter historical facts 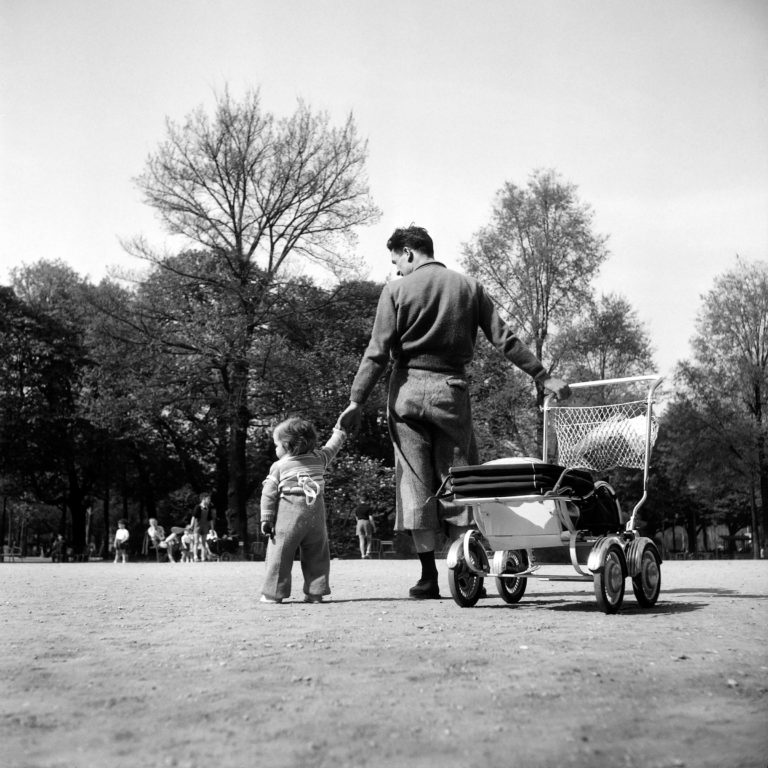 This timeline of Easter historical facts is important, bite-sized bits of Easter summed up all in one place.

From the 8th century B.C. all the way to the 1950s, see how Easter evolved into one of the most celebrated holidays around the world.

MORE: Easter traditions around the world

The Israelites are released from slavery in Egypt after the Angel of Death “passes over” the Israelites and kills all Egyptian firstborn sons and animals. The Passover is celebrated yearly thereafter as a Jewish high holy day, similar in importance to Yom Kippur and Rosh Hashanah.

Jesus and his 12 disciples go to Jerusalem to celebrate the Passover. While there, he is turned over to Roman authorities, unjustly tried and sentenced to death. He is crucified by Romans and, according to the Christian faith, resurrected after three days.

The First Council of Nicea, organized by Roman Emperor Constantine I, decrees that Easter shall always be celebrated after the spring equinox. The date of Easter moves each year with the lunar calendar, breaking with the tradition of Easter occuring at the same time as Passover. The two holidays still align occasionally.

Lenten observers are encouraged to give up egg consumption. Eggs are happily exchanged and eaten on Easter morning, at the conclusion of Lent.

The Easter bunny tradition first arrives in the U.S. with German immigrants. The “Osterhase” brings brightly colored eggs (and later on, chocolates and small gifts) to obedient children and lays them in nests, which are eventually replaced by baskets. Fast-reproducing rabbits and egg-laying birds represent fertility and the renewed life of springtime and the Christian resurrection. Easter eggs are also associated with the shape of the stone that was rolled in front of Jesus’ tomb after his crucifixion.

ALSO CHECK OUT: What is the origin of the Easter bunny?

Rutherford B. Hayes hosts the White House lawn’s first Easter egg roll, an activity that symbolizes the rolling away of the stone from the entrance of Jesus’ tomb.

The House of Faberge begins creating jewel-encrusted eggs for Russian nobility — most famously, for the Czars to give to their wives and mothers.

Jelly beans appear in American Easter baskets. Today, 16 billion of the egg-shaped candies are manufactured annually in the U.S. specifically for Easter.

The 1948 film “Easter Parade” starring Fred Astaire and Judy Garland, and its music by Irving Berlin, forever memorializes the event. Today, the city continues to shut down the avenue for the Easter parade.