How did Cinco de Mayo become so popular in the United States? 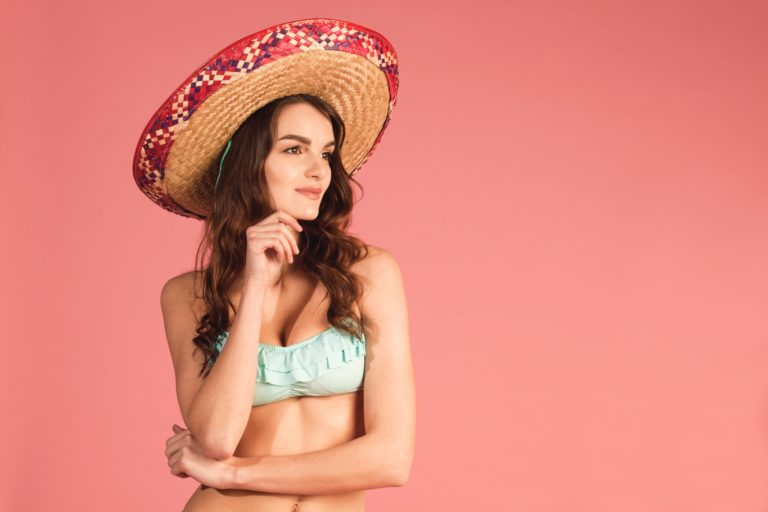 Contrary to popular belief, Cinco de Mayo has way more cultural significance than simply eating tacos and drinking margaritas — and it has absolutely nothing to do with Mexican Independence Day. In fact, Mexico barely even celebrates it. So how did a holiday that seems to arouse little-to-no excitement in the country it comes from become such a hit among Americans? Here’s your no-nonsense history lesson about how Cinco de Mayo became so popular in the United States.

In 1862, Mexico and France were duking it out in the Battle of Puebla. If you remember anything from your high school American history class, this was around the same time as the Civil War. The French occupying Mexico was a no coincidence — it was all a strategy to gain land so they could provide support to the Confederate Army. So when they ended up losing at Puebla, it was a huge win for both Mexico and the Union Army. Thus, Cinco de Mayo (the Fifth of May) can actually be seen as a huge turning point in the U.S. Civil War.

The next year, the first Cinco de Mayo was celebrated in Southern California as a way to show solidarity with Mexico against French rule. Celebrations continued annually from then on, and by the 1930s, Cinco de Mayo had become an opportunity for Mexican-Americans to celebrate their culture and identity.

MORE: Boozy margarita pie is your drink and dessert, all in one

Capturing the spirit of Mexico

It wasn’t until the 1950s and 1960s that the first wave of commercialism began to flavor the holiday. Mexican-American youths began to use the day as a way to celebrate the merging of their joint cultures, straying pretty far from the original point of the holiday.

Around the same time, many Mexican-American activists used the day as a way to show pride and ownership of heritage. The day became less about celebrating some long-ago battle and more of a celebration of bi-nationality and the Mexican spirit.

The holiday as we currently know it

When celebrating, it’s important to remember that we are honoring another culture. So enjoy the delicious Mexican food, colorful decorations, catchy music and, of course, boozy drinks. But remember, at its core, Cinco de Mayo is a day when Americans pay homage to an expansive and lively history and showcase just how big a melting pot we really are.