Oktoberfest taste test: The official German beers of the season 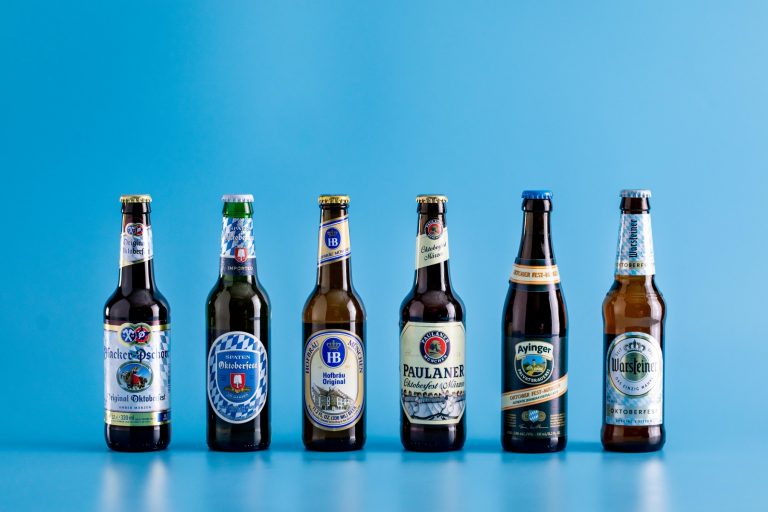 Don’t you love this time of year? The days get shorter, the air gets crisper, and summer essentially slips into a cardigan to become fall. And while there are lots of reasons to celebrate this changing of the seasons, it’s hard not to play favorites with Oktoberfest. The fact that it’s the world’s largest beer celebration pretty much says it all, right?

Of course, as unjust as it is, you can’t always drop everything and hop a flight to Munich every year for 16-days of beer-fueled debauchery. On a pluckier note, though, Oktoberfest is now celebrated all over the world — and, accordingly, the official Oktoberfest beers are imported and distributed in the U.S.

So, yep, you can get sloshed on authentic German beer right here at home. But before you dive right in (to the bottom of the bottles), let’s give the festival its due deference with a little trivia. Did you know that Oktoberfest began more than 200 years ago… as a wedding?

The tradition began when Bavaria’s Crown Prince Ludwig got hitched to Princess Therese of Saxony-Hildburghausen on Oct. 12, 1810. To commemorate the occasion, multiple days of drinking, feasting and horse races ensued. So, now you know.

MORE: How to make your own boba with Guinness beer

You may not be able to commit days to your celebration, but you can have your own mini-Oktoberfest by testing out the authentic Munich beers from the festival. In full disclosure, we could only find four of the official six, so we subbed in two not-official-but-still-German varieties. 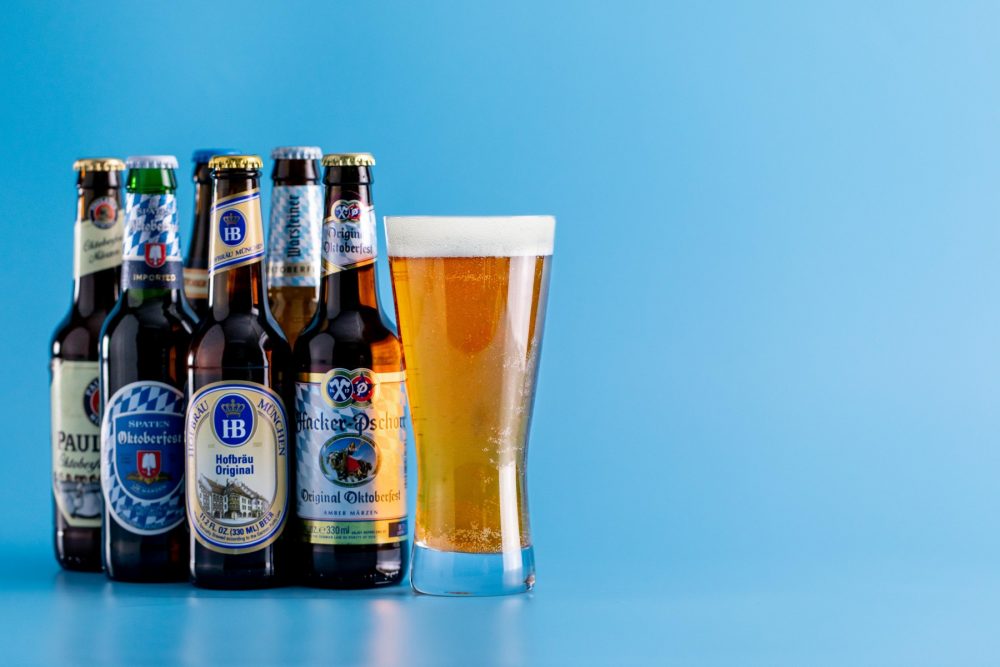 Here’s the rundown. For the sake of your taste test, you’ll need:

An afternoon spent sipping a bunch of German beer? Bitte, and Danke schön! Grab a (pretzel), raise your bottle, and transport yourself to Munich with every sip. With each sip, you’ll be enveloped in more and more gemütlichkeit — aka the cozy feeling that comes from friendship and good cheer.