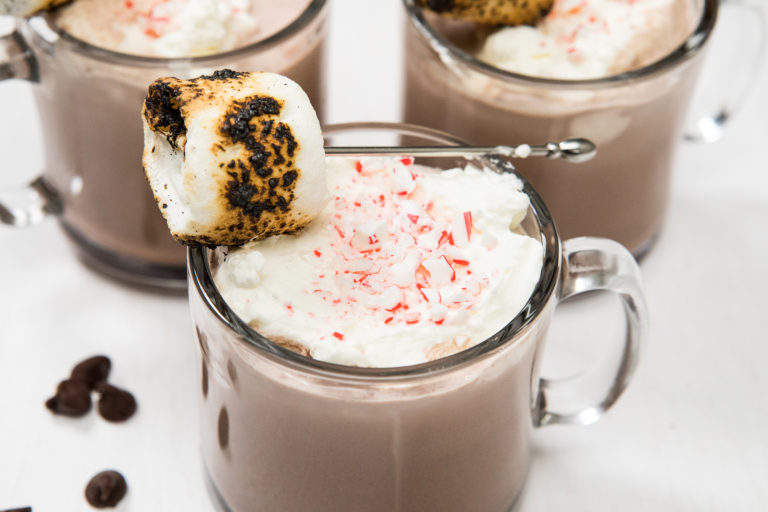 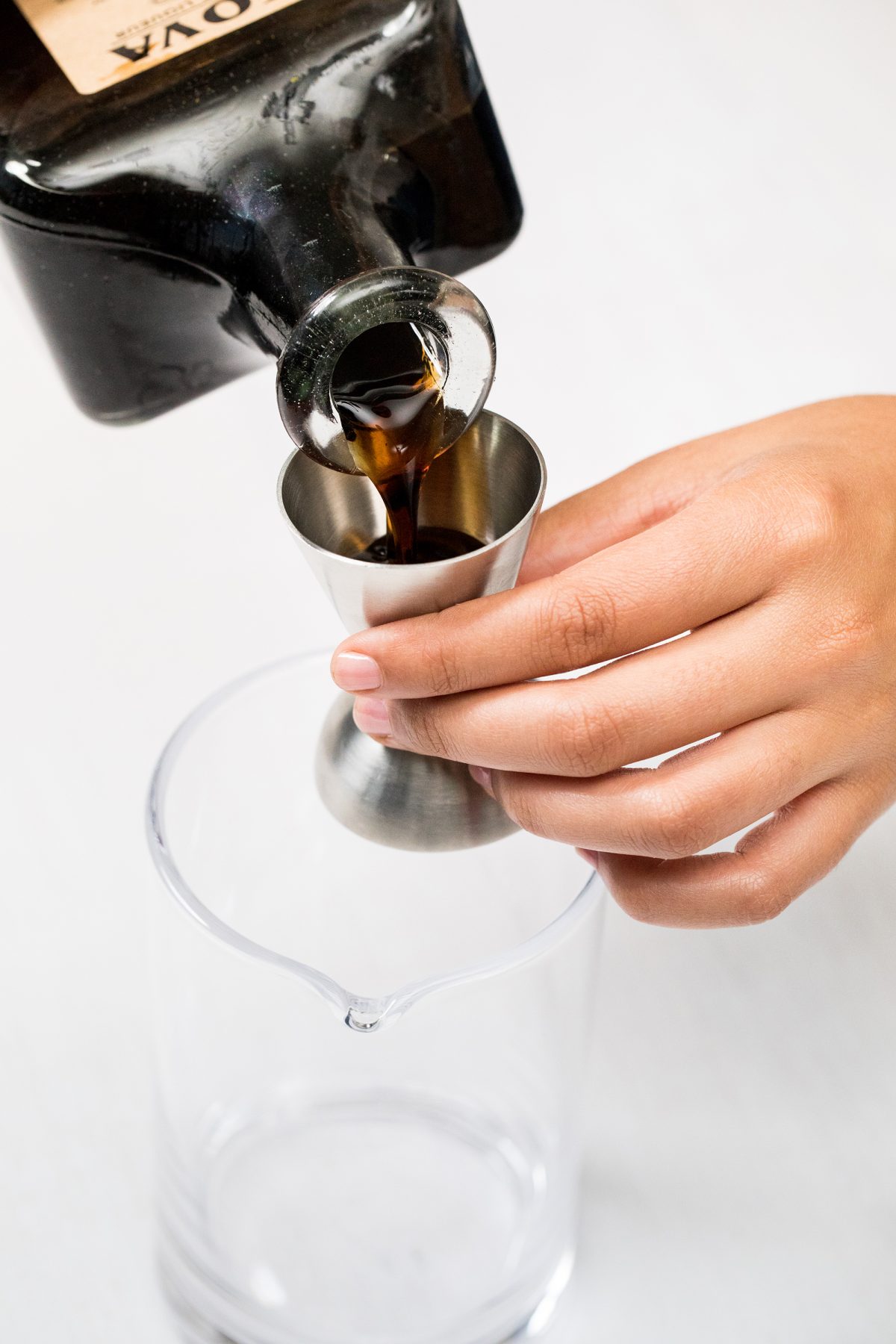 A must-have marshmallow, decadent whipped cream and a sprinkling of red and white peppermint candies tops it all off. It’s a delicious spin on a time-honored winter favorite. 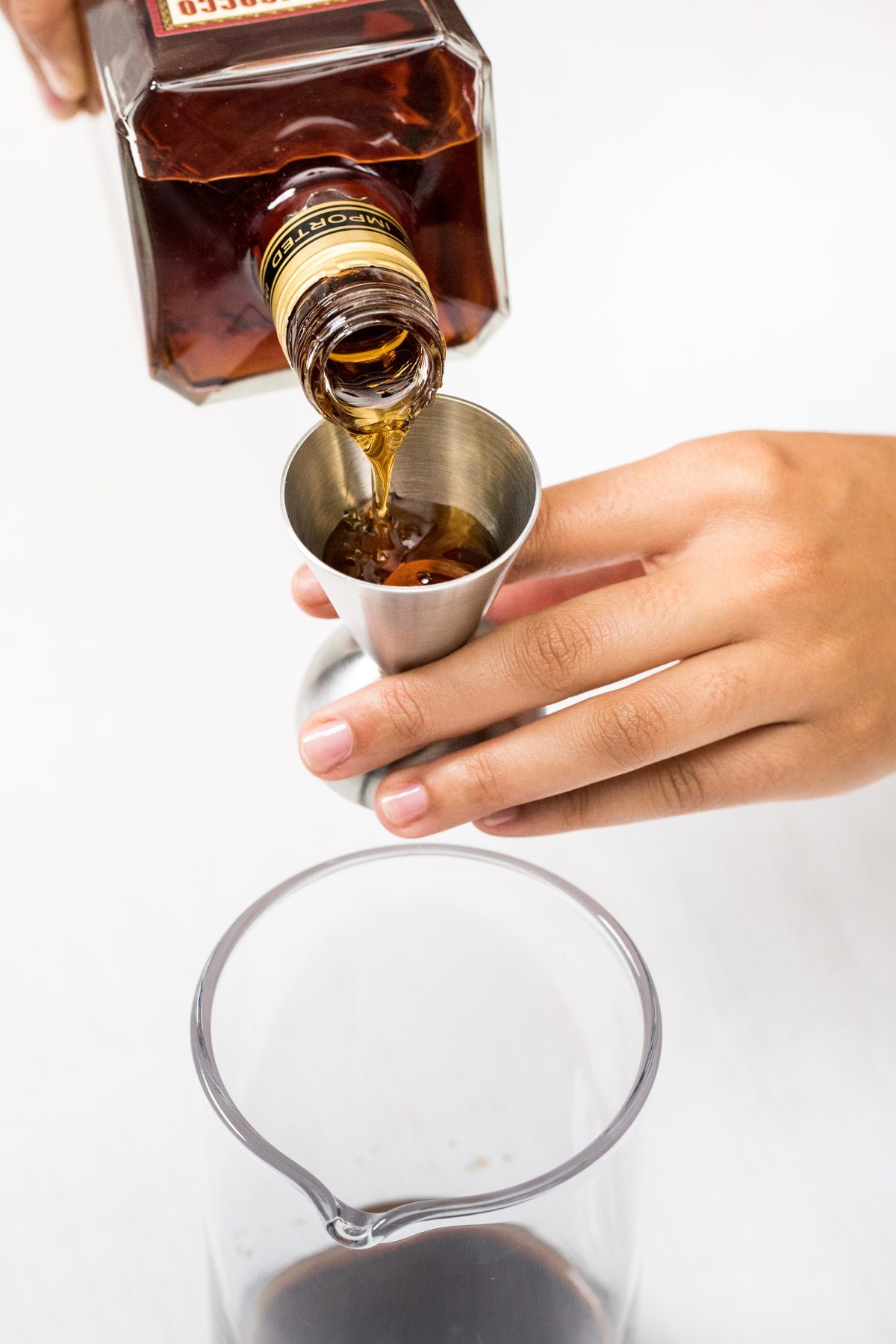 Hot chocolate has been a popular drink for a long time — a really, really long time. Way back in 500 BC, the ancient Mayans enjoyed liquid chocolate combined with cornmeal and chili peppers, served cold and foamy. They loved it so much that they often chose to be buried with their serving pieces so they could continue drinking chocolate in the afterlife. 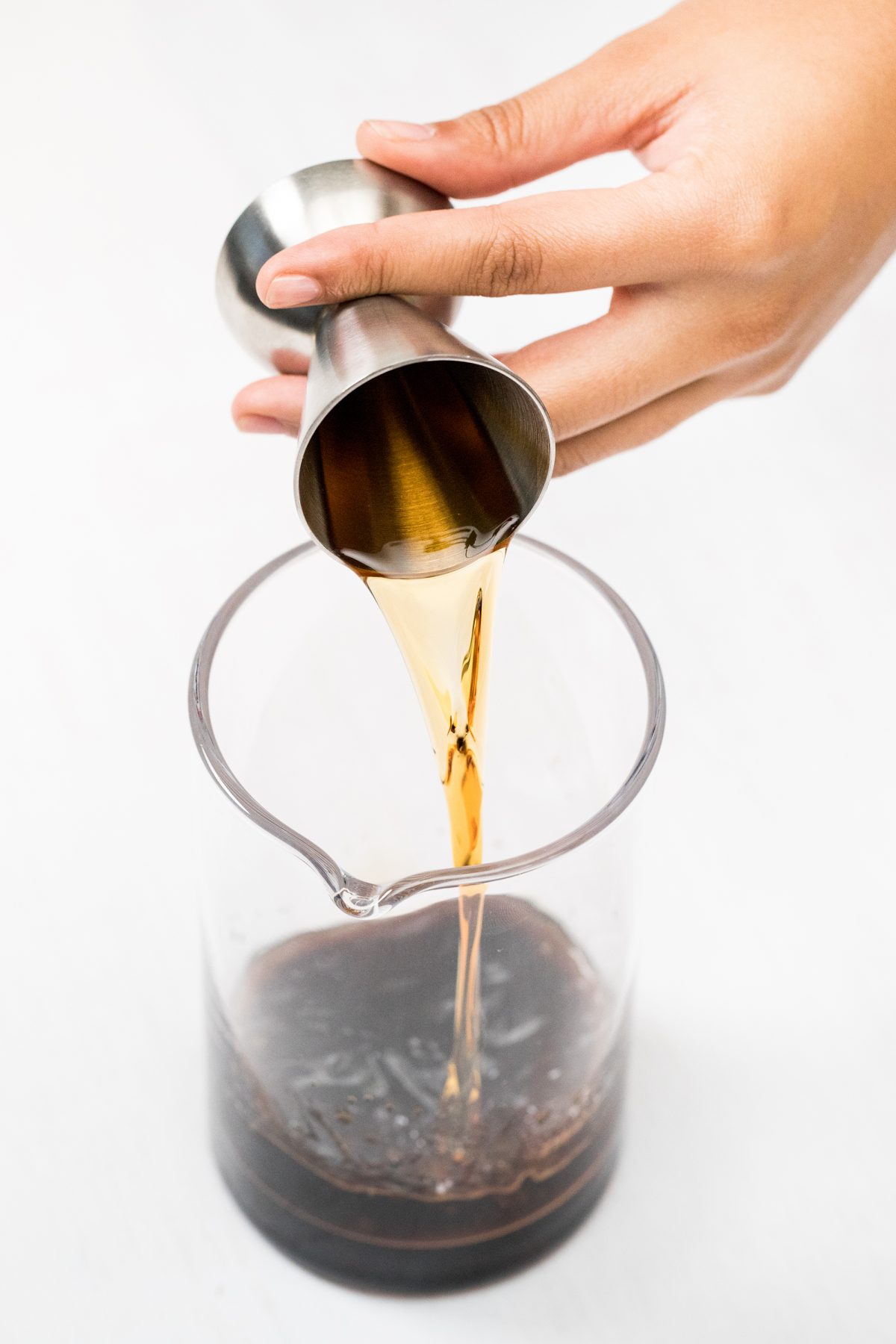 When Cortez and the Spaniards invaded around 1500, they also enjoyed the liquid chocolate, and took the recipe back to Spain with them. As the popularity of the drink spread — a hot, sweetened version without chilis — it became the signature drink of King Charles V and his court. 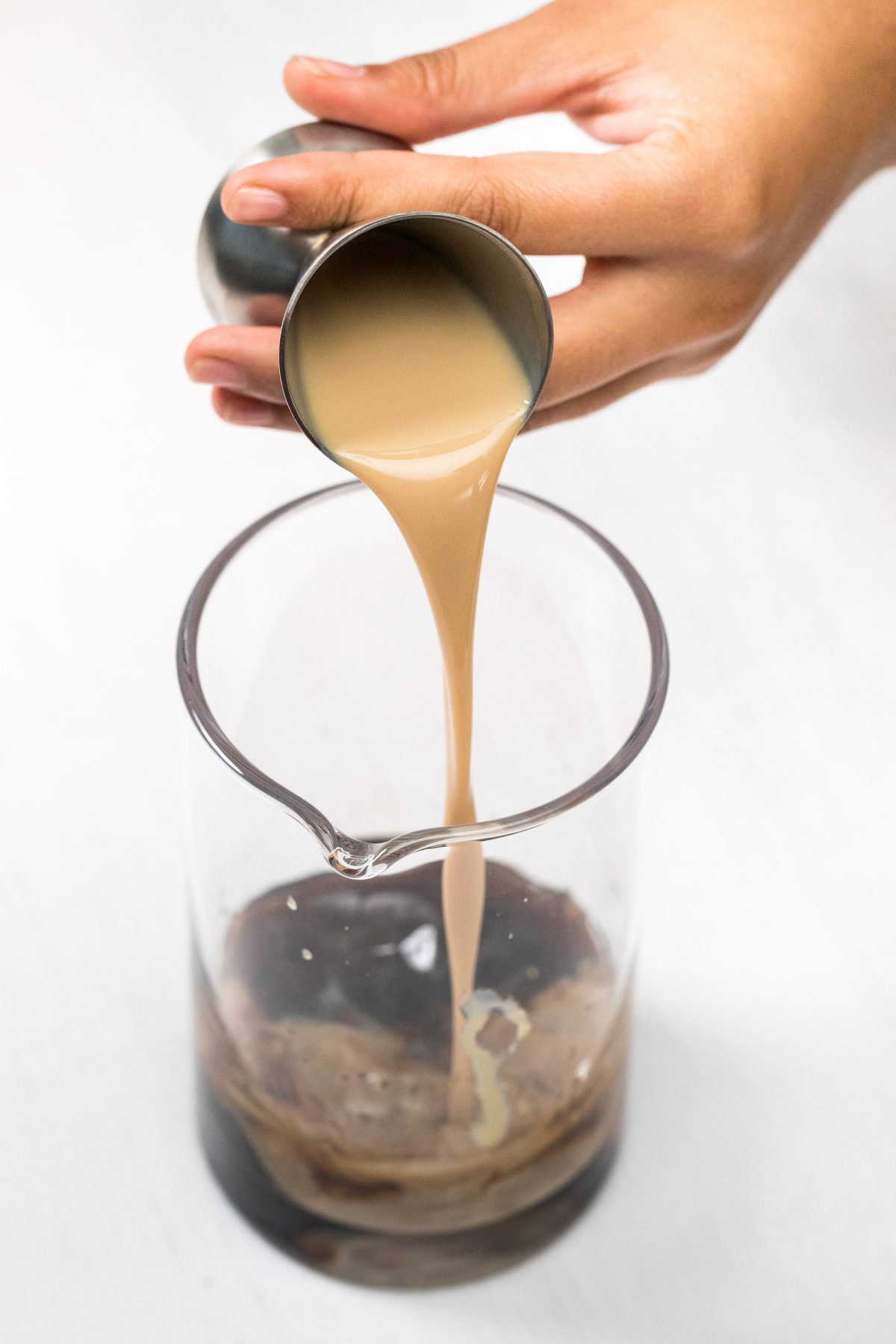 Amazingly, the drink was considered a national treasure, and kept as a secret for a couple centuries before word got out and the recipe spread around Europe. 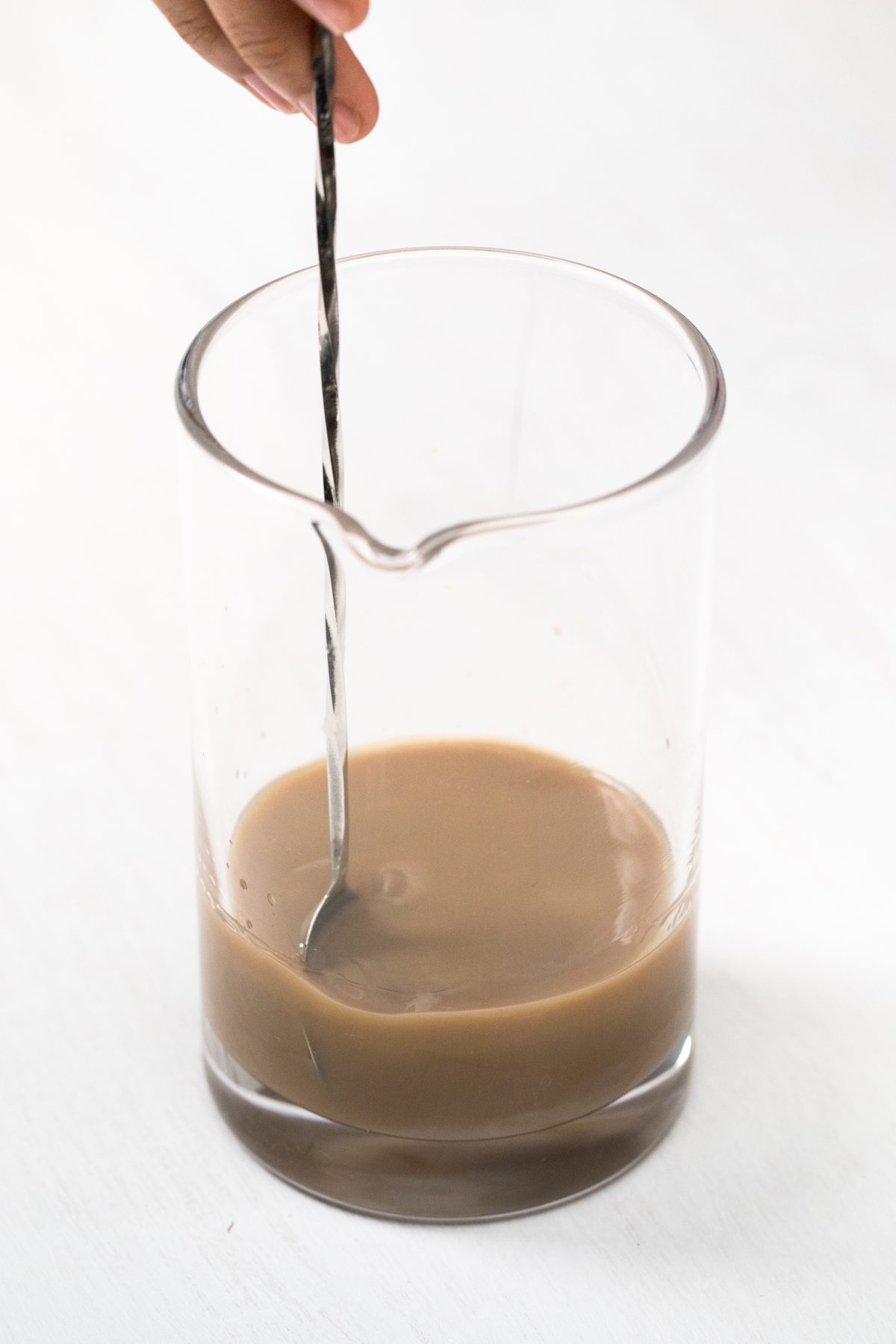 Around 1700, hot chocolate shops started to appear in London. The sweet drink was very expensive, though, so consumption was limited mostly to the wealthy. 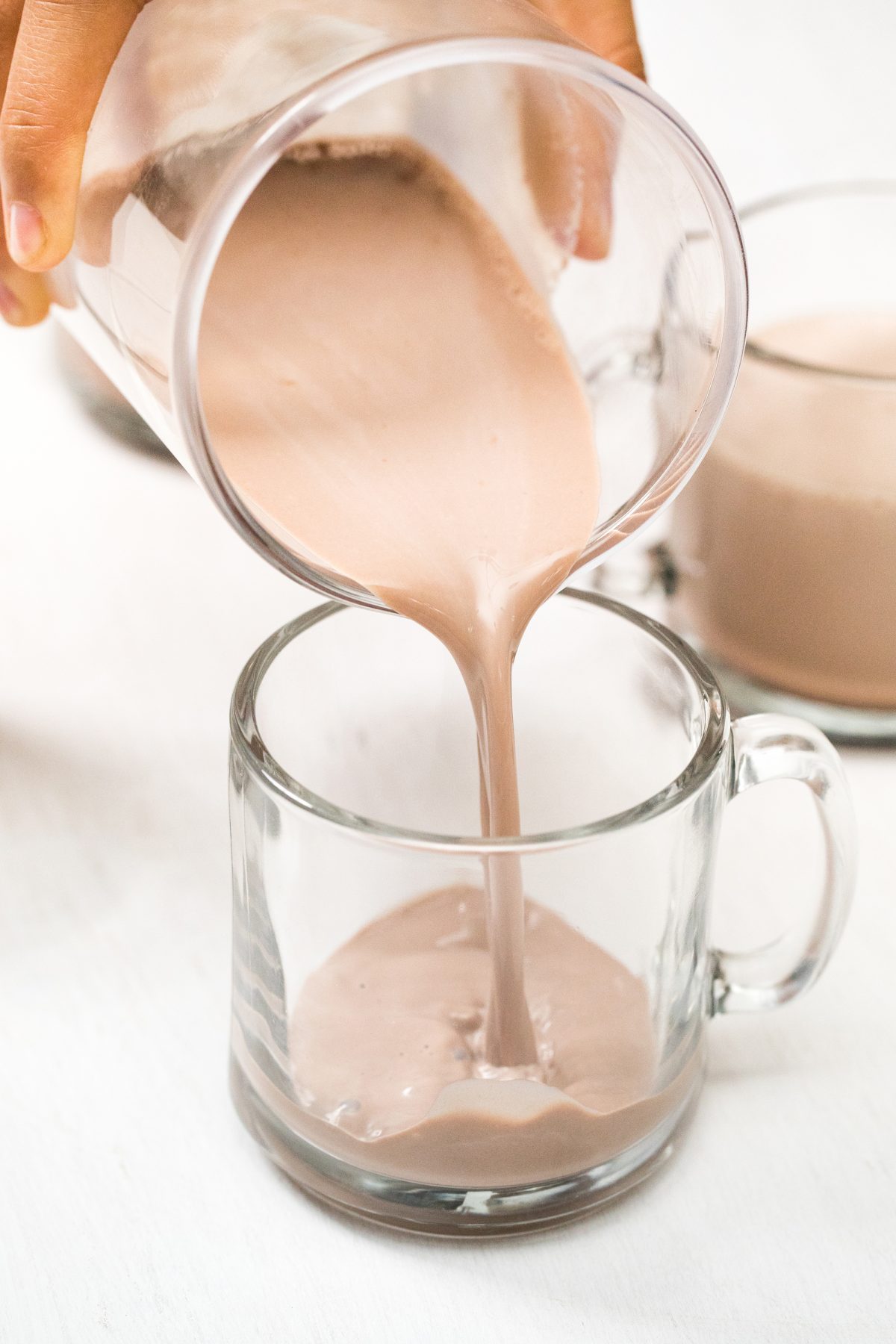 Around that time, a recipe for mixing milk with liquid chocolate was brought over from Jamaica; owing to its affordability and taste, the drink’s popularity became widespread. Soon, people all over Europe were enjoying it as an after-dinner drink, and even touting it as a cure for liver and stomach ailments. 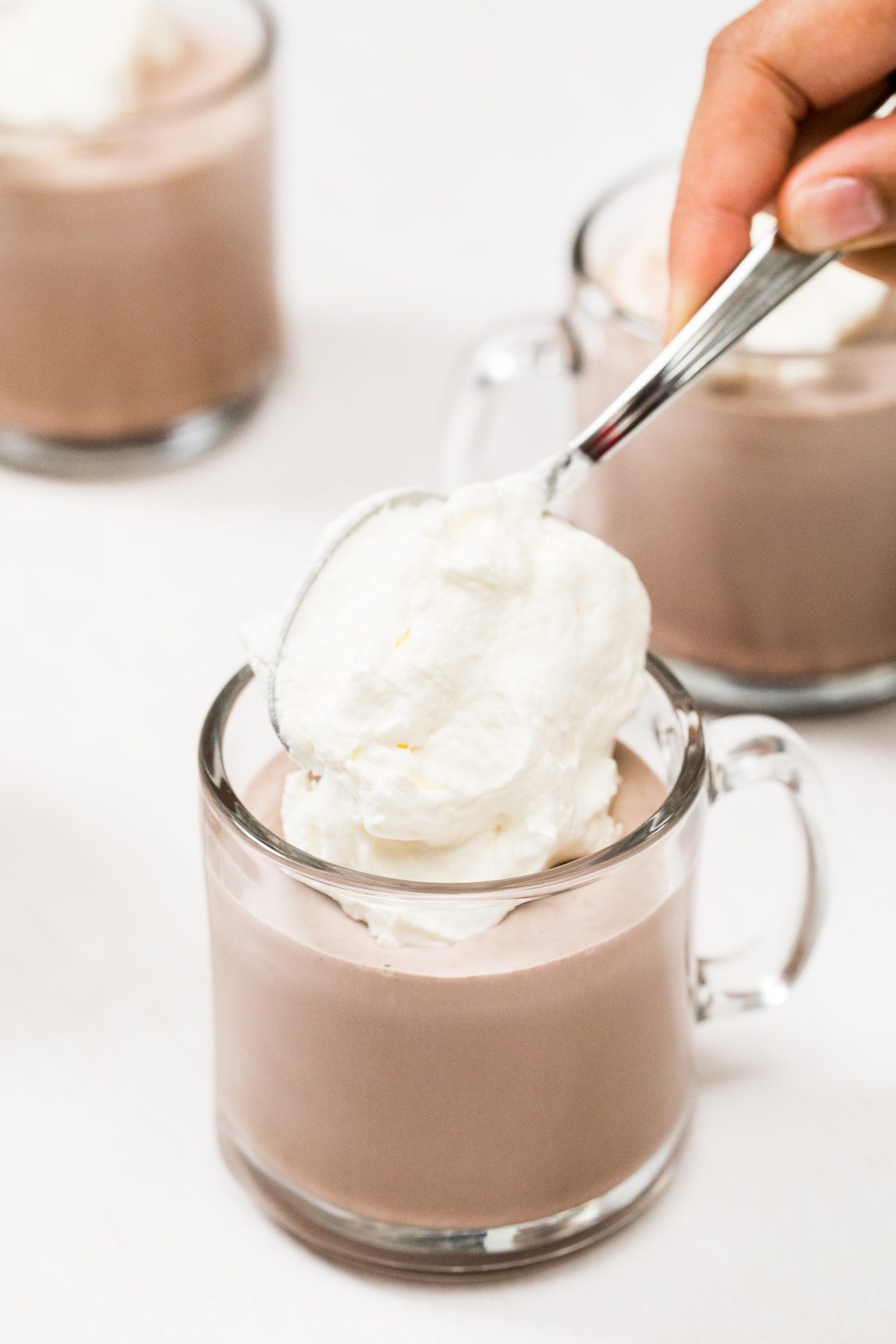 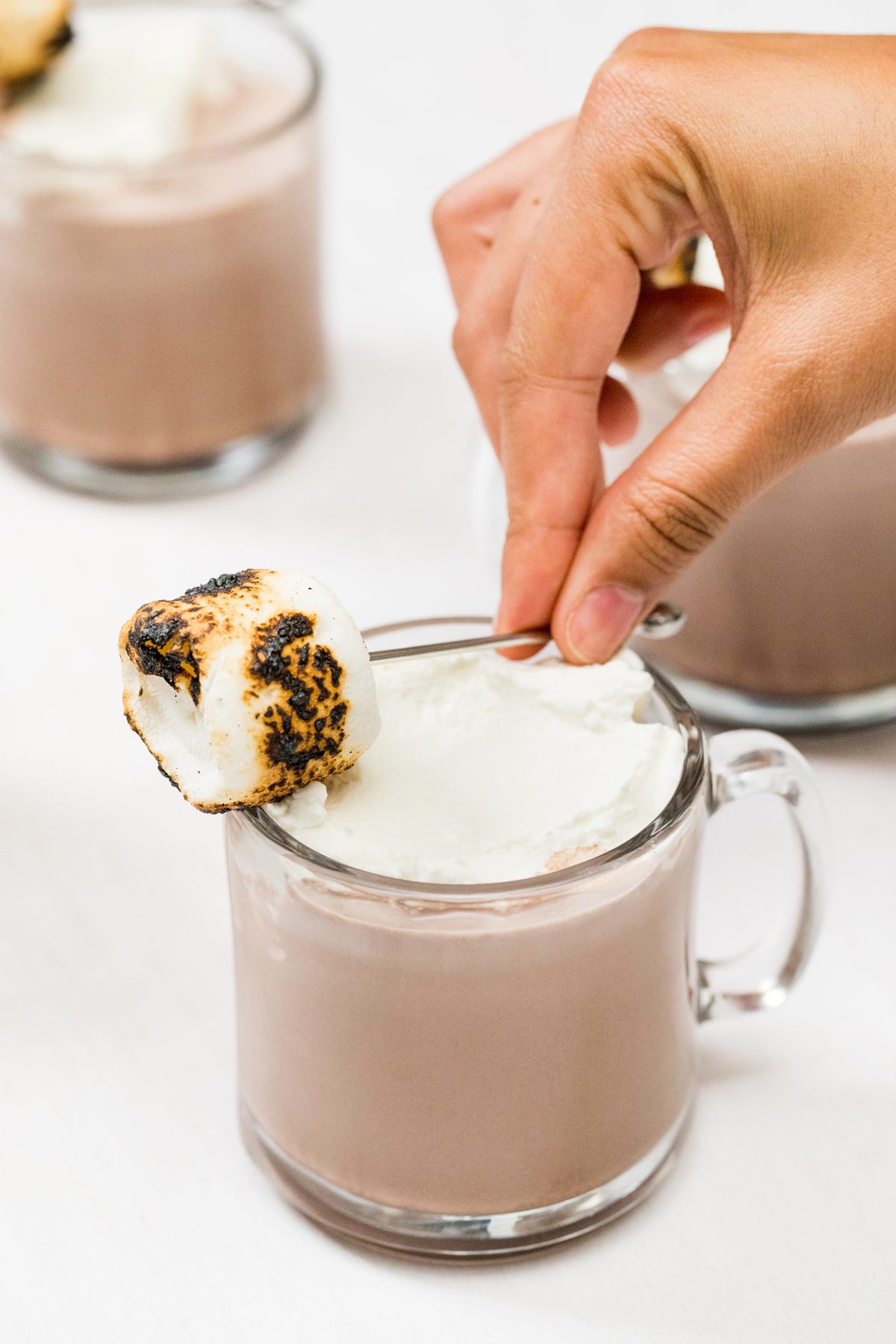 Hot chocolate remains a favorite the world over. While it’s still served with milk in the United States, people in other areas of the world — such as Latin America, Spain and Italy — enjoy it as a much thicker beverage with a higher cocoa content. 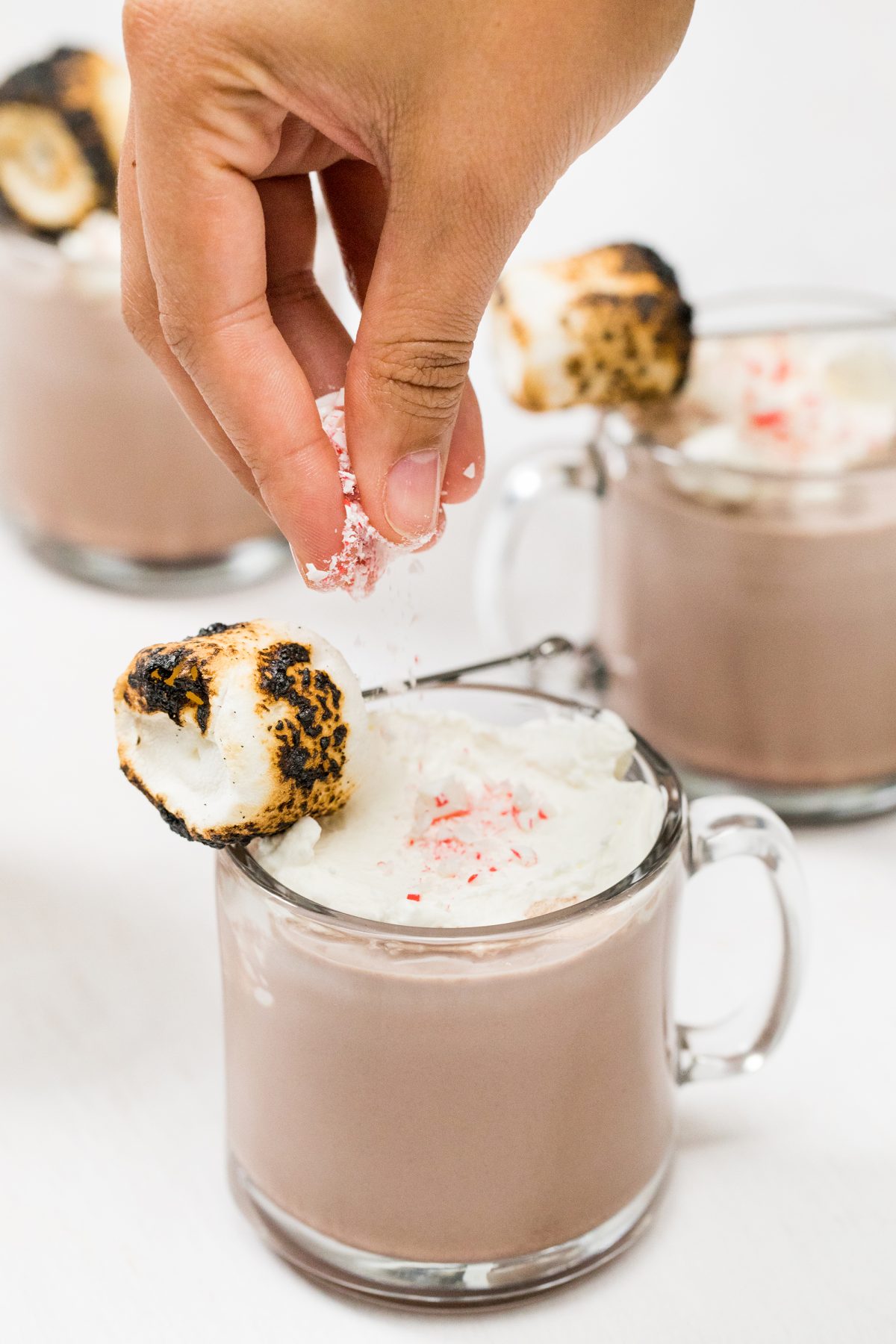 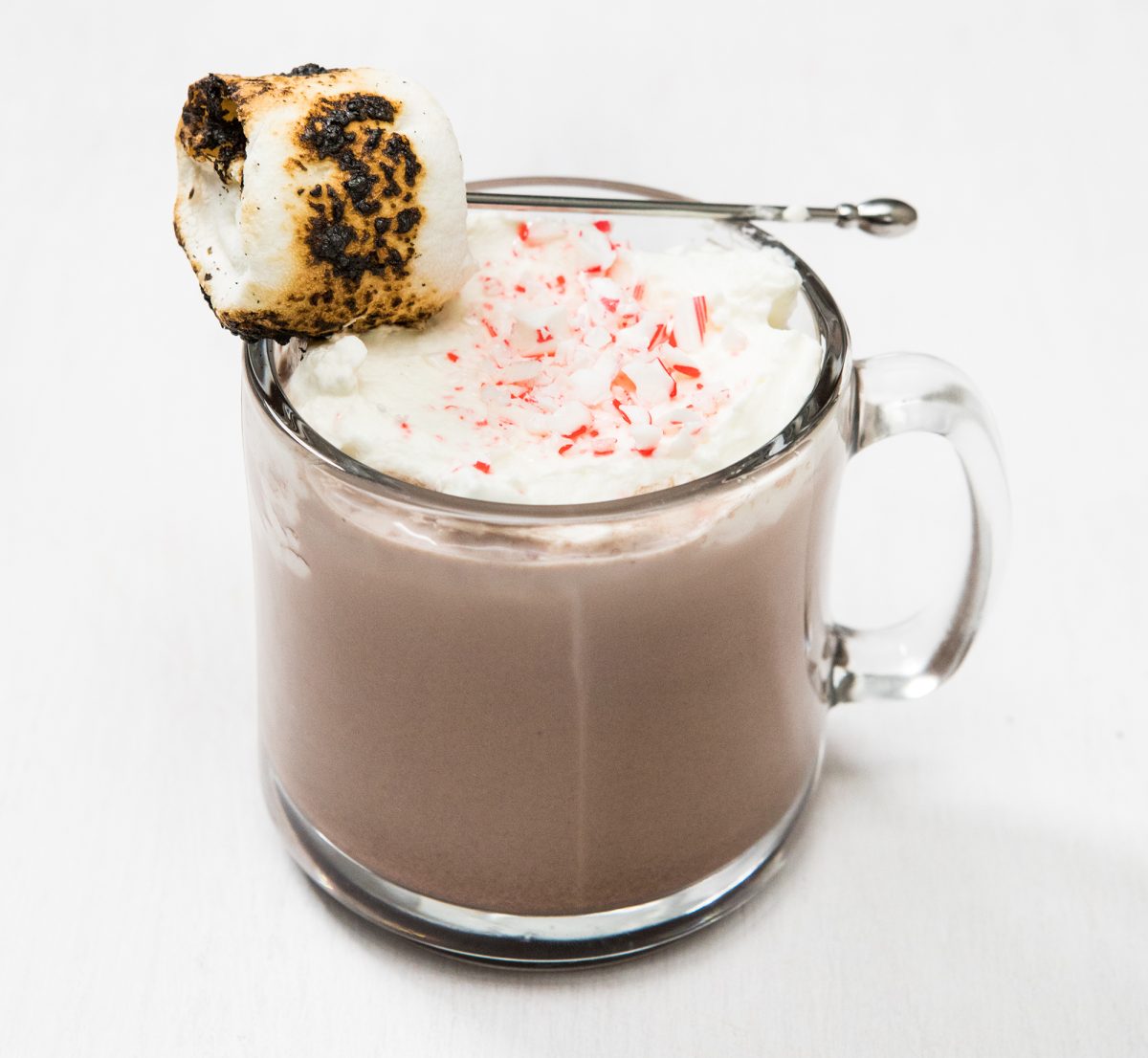 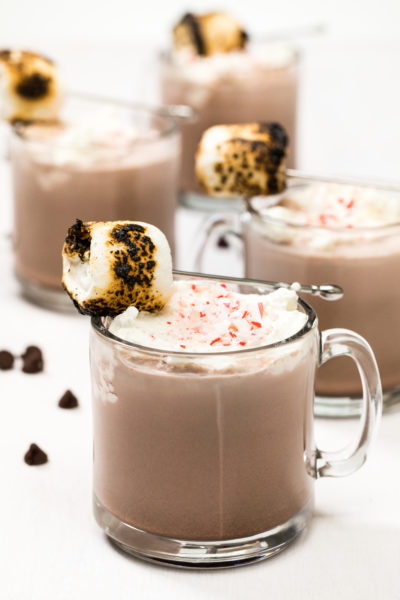 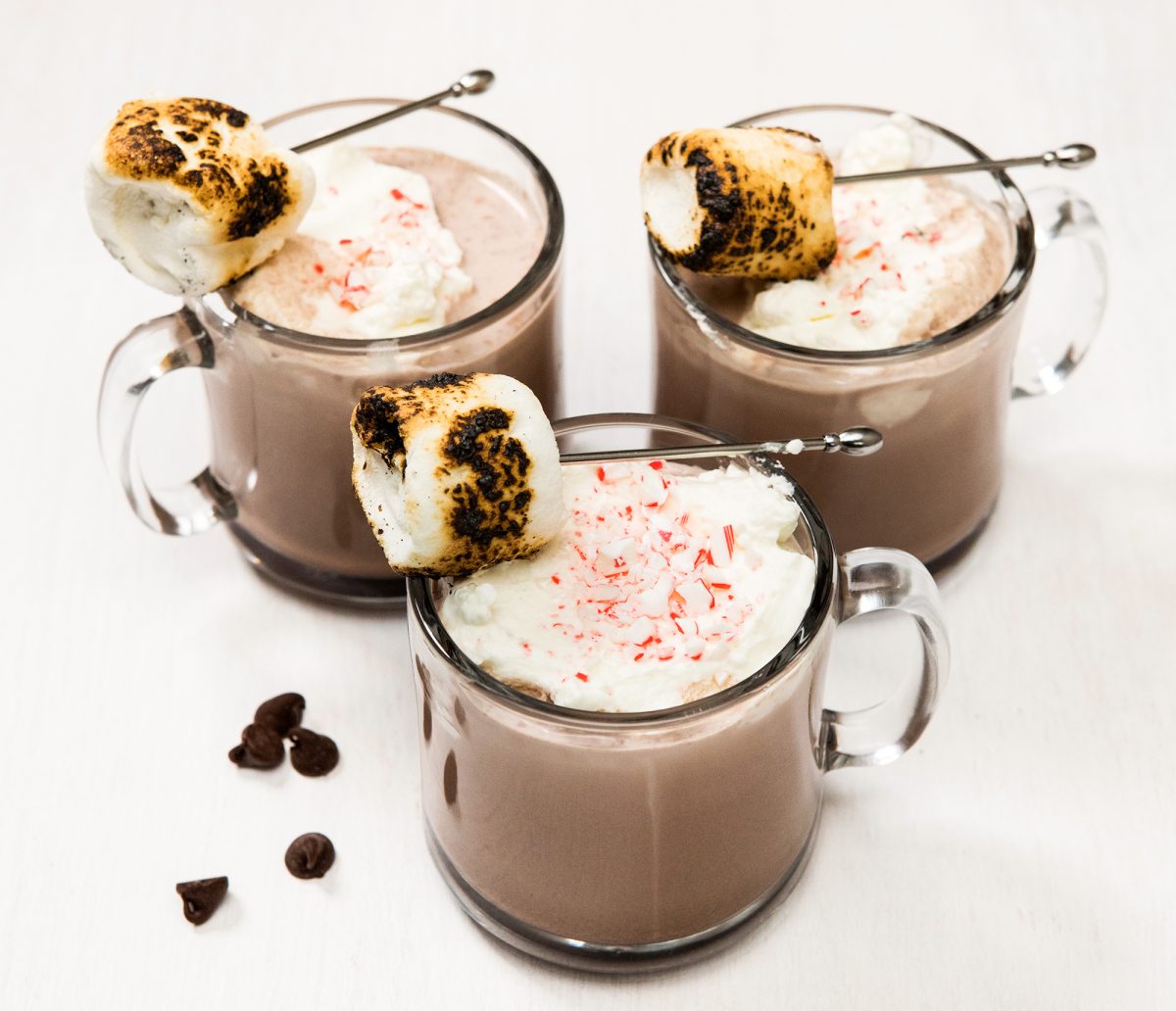 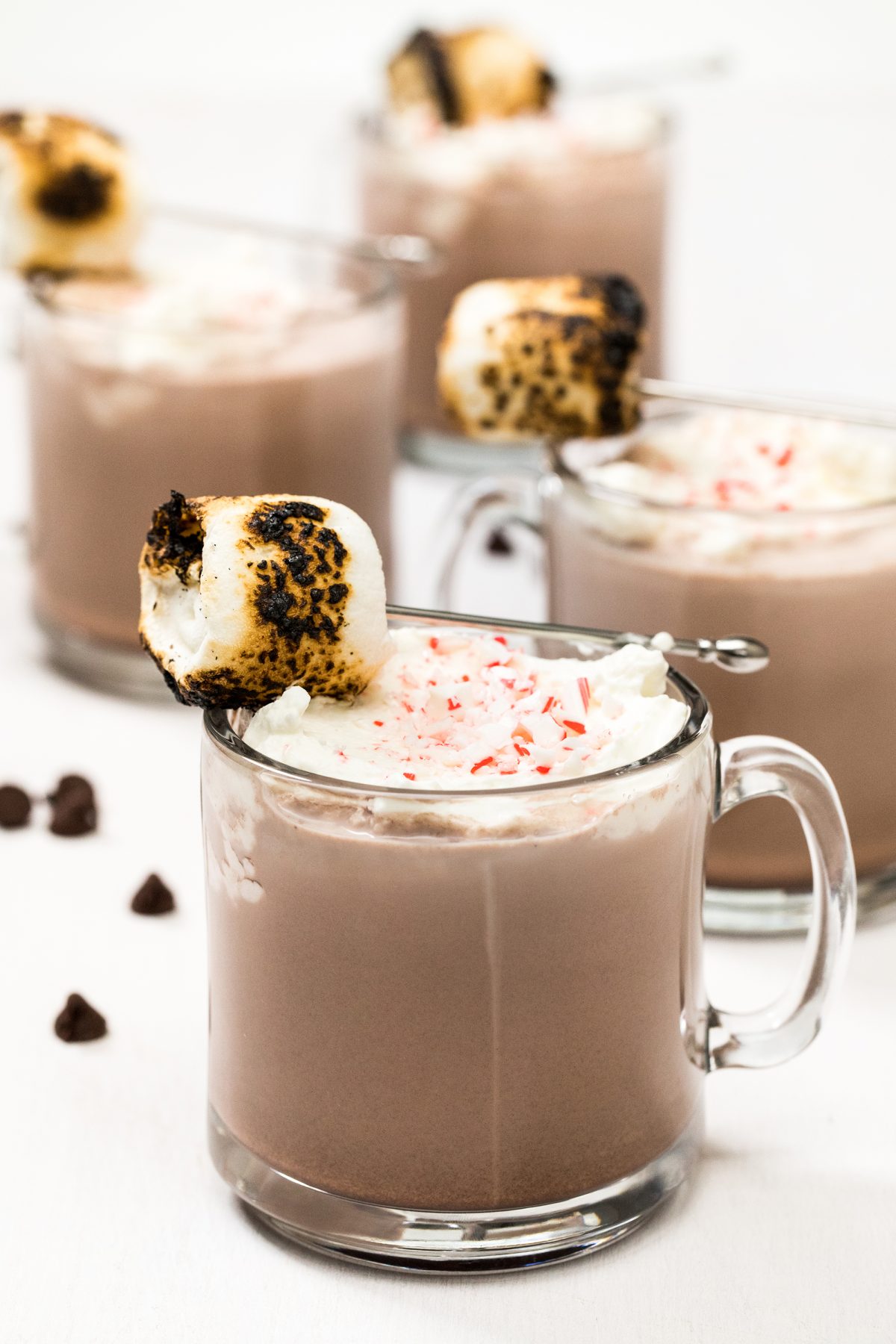