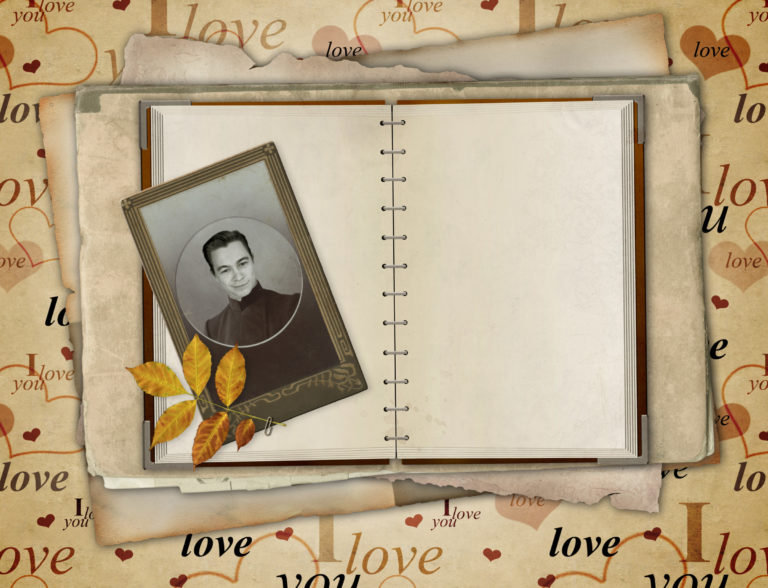 Flowers, hearts, cards and candy — this means Valentine’s Day for many of us. This February holiday, though, got its start a very long time ago, and while its origins are shrouded in uncertain mystery, it was likely celebrated in a much different way, and didn’t become associated with romance until the Middle Ages. Here’s how Valentine’s Day began, and how it has changed along the way to become the day of love we celebrate today.

Very old sources tell us that there were several “Saint Valentines” who were executed on Feb. 14 during a time when Christians were frequently persecuted. Those early reports aren’t very clear, but in any case, the stories of these martyrs show that they were not known to be romantically inclined at all.

ALSO TRY: Valentine’s Day traditions that have been loved and celebrated for centuries

Geoffrey Chaucer (scribe of The Canterbury Tales) wrote a poem called “The Parliament of Fowls,” which mentions a group of birds (on Valentine’s Day, of course) who are seeking mates. Soon after, European nobility started sending love notes during the bird mating season, and the day began to become more associated with love and romance.

The French Duke of Orléans, once a prisoner in the Tower of London, sent a lovesick note to his wife and called her his Valentine.

Margery Brews writes a letter to her fiancé, John Paston, and calls him her “right well-beloved Valentine.”

ALSO TRY: Where did “cupid” come from and why does he shoot arrows?

“Good morrow, friends. Saint Valentine is past:
Begin these wood-birds but to couple now?”

In Hamlet, Ophelia mentions the day in a song:

“To-morrow is Saint Valentine’s day,
All in the morning betime,
And I a maid at your window,
To be your Valentine.”

John Donne wrote an epithalamion (a marriage poem, written specifically for the bride) for Lady Elizabeth, daughter of James I of England, on her wedding day. They were wed on Valentine’s Day, and the first part of the poem notes Valentine and the legend of the birds, mentioned above.

Valentine’s Day continued to revolve more around romantic love, and in the late 18th century, books and pamphlets containing love-based verses were published in the United Kingdom so young lovers could fashion their own cards.

Valentine cards begin to take off across the pond. British folks sent around 60,000 Valentines through the mail in 1835, despite the high postage cost at the time.

Valentine cards began to become popular in the United States, as Esther Howland, a Massachusetts-based printer, became one of the first to produce Valentine’s Day cards in the U.S.

Today, Valentine’s Day is the second most popular card-sending holiday or occasion in the U.S. (just behind Christmas). Hallmark estimates 144 million cards are exchanged every year, and this does not include the packaged Valentines kids exchange at school.