How to make pumpkin spice: 30 custom blends to try 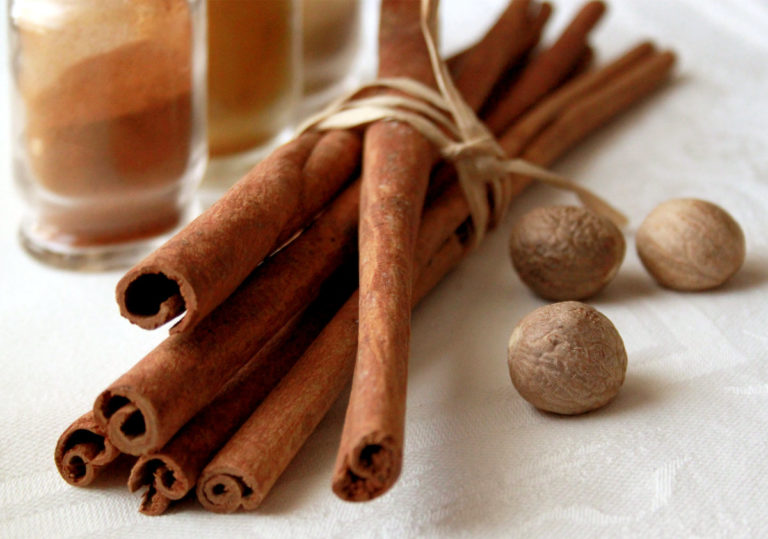 Don’t let the cost of your pumpkin spice latte addiction get you down! With a little know-how, you can make a coffee shop-worthy PSL right at home.

But, hey, why stop there? You can probably make the thing even better by creating your very own amazing custom spice mix. Then you can use that special blend in everything from coffee drinks to holiday cookies… and yes, even in pumpkin pie.

So what’s in that spice?

As many people now know — and despite what the name suggests — pumpkin spice doesn’t actually have any pumpkin in it at all.

Originally, “pumpkin spice” (or “pumpkin pie spice”) was just a generic name for the mix of spices added to recipes to give pumpkin pie its distinctive and aromatic flavor. Whoever first sold the stuff probably never imagined it would one day be nearly as well known a flavor as chocolate or vanilla.

Of course, PS doesn’t mean just one thing, but refers to various different spice blends — and recipes vary. Most blends contain a base of cinnamon and nutmeg, then add one or more other warm and fragrant spices, like allspice, ginger, mace, cloves and cardamom.

While most of us typically see these spices in their ground, pre-packaged form — each one looking like some brownish powder — they’re all pretty different in their natural states. Take a look. Just below, there are cinnamon sticks, some whole and half nutmegs, whole cloves, whole allspice, ginger root, and cardamom pods.

Which spice is right? That all depends on you, and what suits your dish and what your palate prefers. Depending on what you’re cooking, you might find you want to add to the cinnamon/nutmeg base — you can go exotic (cardamom and star anise), go spicy (a little white pepper), go fresh (ginger and lemon zest), or go traditional (cloves and allspice).

MORE: See how to make a healthier pumpkin spice latte at home

Start by taking a peek at some of the most popular pumpkin spice mixes to see what some on-trend PS goodies contain.

To simplify that, we rounded up this collection of 30 different recipes and ingredient lists. With these blends revealed, there’s nothing stopping you from making the most amazing lattes, pies, muffins, cookies, cheesecake, pumpkin butter, cakes… and the list goes on. 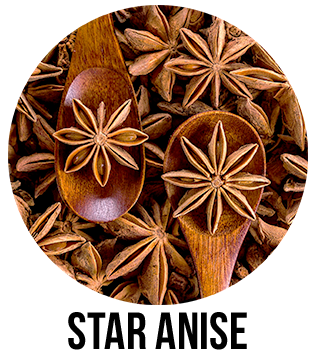