What did they eat on the first Thanksgiving? 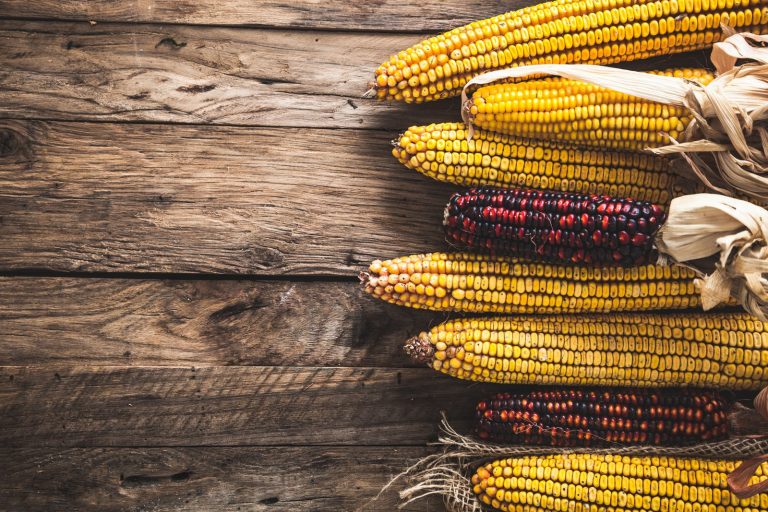 We all have our favorite traditional Thanksgiving dishes. Maybe it’s the golden-roasted turkey, herbed stuffing, or chunky mashed potatoes. Maybe it’s your mom’s famous green bean casserole or grandma’s pumpkin pie. Whatever it is, it may have stemmed from the first Thanksgiving festival in 1621, though it looks arguably different today.

So what did they eat on the first Thanksgiving?

While no record exists documenting what was eaten, the meal at the first Thanksgiving between the Pilgrims and Wampanoag at Plymouth Colony probably included wild turkeys, geese, ducks, swans, fish, lobster, and clams. And the colony’s governor, William Bradford, noted in a journal that “the Wampanoag guests arrived with an offering of five deer.”

And since the festival was in honor of their first successful harvest, the feast also likely included berries, plums, grapes, cranberries, pumpkin, squash, onions, beans, lettuce, spinach, cabbage, carrots, and corn — which would have been turned into a porridge.

Sound familiar? Sure, because many of the foods eaten during that first Thanksgiving feast (except the seafood, which is a shame!) have carried on to become traditional staples of our modern-day Thanksgiving dinner.

The one food noticeably absent? Potatoes, which hadn’t yet become popular with the English.

So this Thanksgiving when you’re sitting around the dinner table with family and friends, be sure to tell them about the real first Thanksgiving meal enjoyed between the Pilgrims and the Indians. It’s a bit of trivia everyone should be interested in hearing.

Check out other holiday history related articles below: