Which U.S. president made Thanksgiving a national holiday? 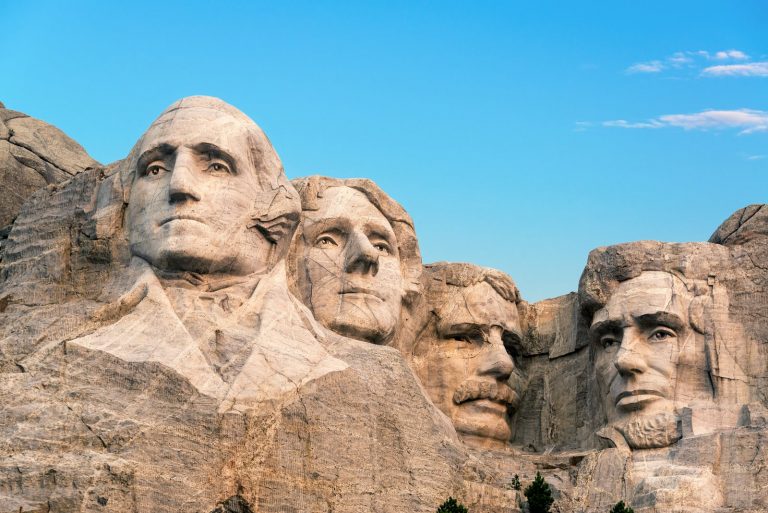 People all across the United States are thankful for the fact that Thanksgiving is an American holiday — indeed, one that can be traced back to the Pilgrims and the Wampanoag Indians, who celebrated what is now known as the “first Thanksgiving” back in 1621.

And while the holiday had been celebrated throughout the country sporadically since 1789, President George Washington proclaimed Thursday the 26th of November 1789 a day of “public thanksgiving and prayer” following a resolution of Congress.

He called it a day devoted to “the service of that great and glorious Being who is the beneficent Author of all the good that was, that is, or that will be.”

However, we credit President Abraham Lincoln for declaring Thanksgiving a federal holiday in 1863, during the American Civil War.

He called it a national day of “Thanksgiving and Praise to our beneficent Father who dwelleth in the Heavens,” to be celebrated on the last Thursday in November. Thanksgiving is the start of the Christmas shopping season, and comes one day before Black Friday.

So we have both George Washington and Abraham Lincoln to thank for recognizing Thanksgiving Day as an important time of gratitude, but credit goes to Abe for solidifying it as a federal holiday.

Check out other holiday history related articles below: