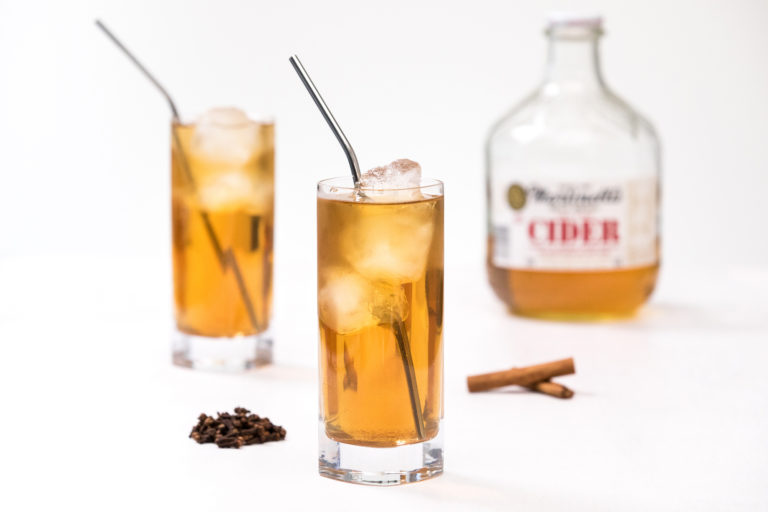 Our spiced rum apple cider is a delicious variation on the traditional! We combine warm spices such as nutmeg, cinnamon and cloves with sweet brown sugar, apple cider and rum, all topped with a little club soda to create that delicious fizz.

Starting in October, going through Thanksgiving and Christmas, and continuing until we ring in the new year, delicious, tangy apple cider is a favorite at fall festivals, farmer’s markets and parties.

You can find it as an ingredient in everything from cider cake to fritters to cider doughnuts — but the traditional way to enjoy it, of course, is as it comes: poured right from the jug, as a sweet delight that tastes like autumn.

Cider has been traced back to 55 BC, when invading Romans in England enjoyed a bubbly alcoholic beverage made from local apples. Ancient apples were not as sweet as the apples we eat today, but rather bitter and sour. Centuries of grafting and experimentation finally produced the sweet, delicious apples we enjoy today.

Early cider drinkers discovered that fermenting the bitter apples produced a carbonated beverage that was pleasant to drink, full of nutritional value and safer than most water supplies of the time. It also had a long shelf life.

The non-alcoholic cider that we enjoy today is also called “soft cider” — as opposed to the fermented, alcoholic version known as “hard cider,” which is akin to beer. Early colonists actually drank more cider than beer because of the New World’s abundance of apples and the difficulties of growing barley.

True cider is produced with an apple press and yields a juice with a sweet-tart taste and an opaque color, due to the tiny bits of apple suspended in the amber liquid. It’s extremely popular on the East Coast, and is even the state drink of New Hampshire. 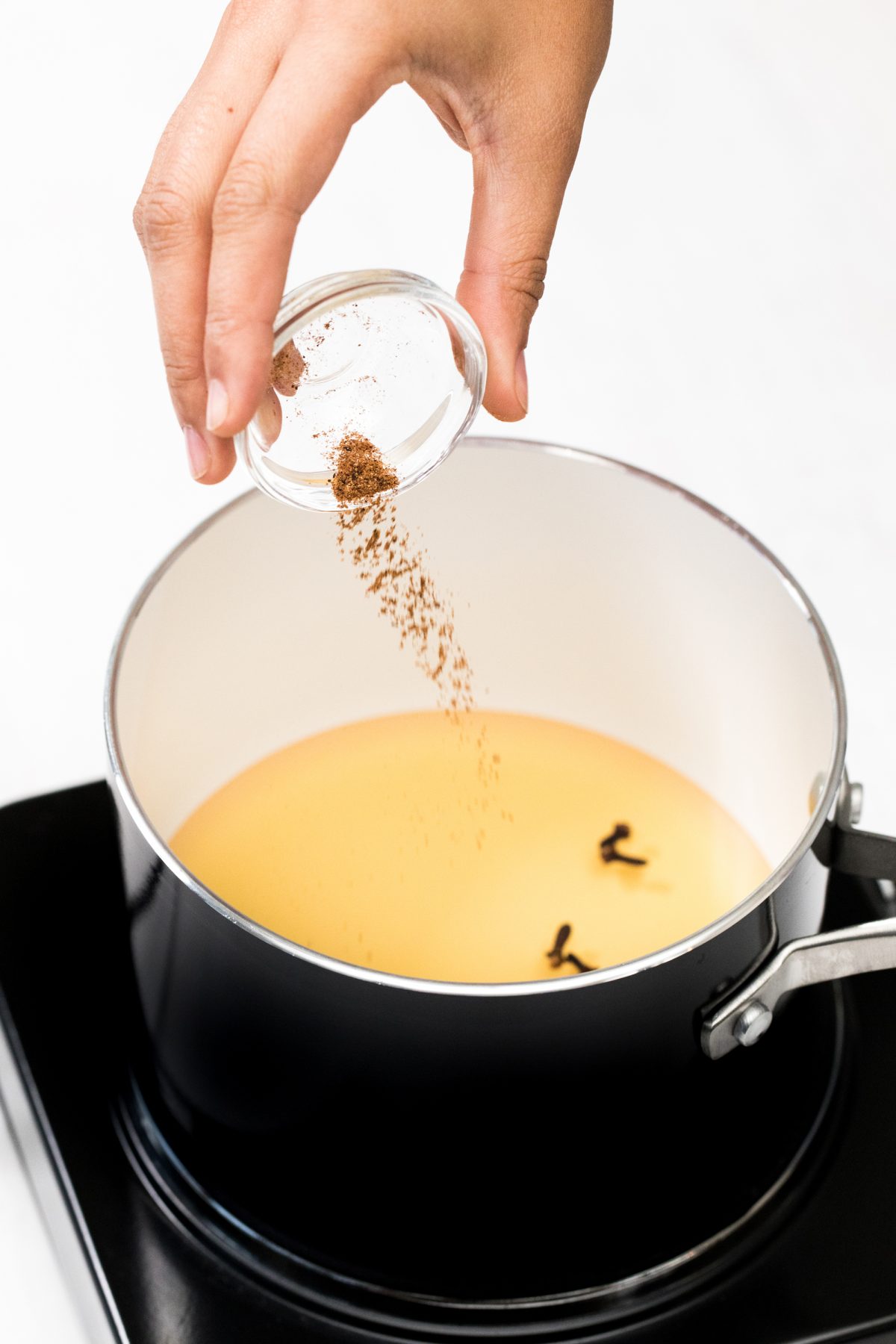 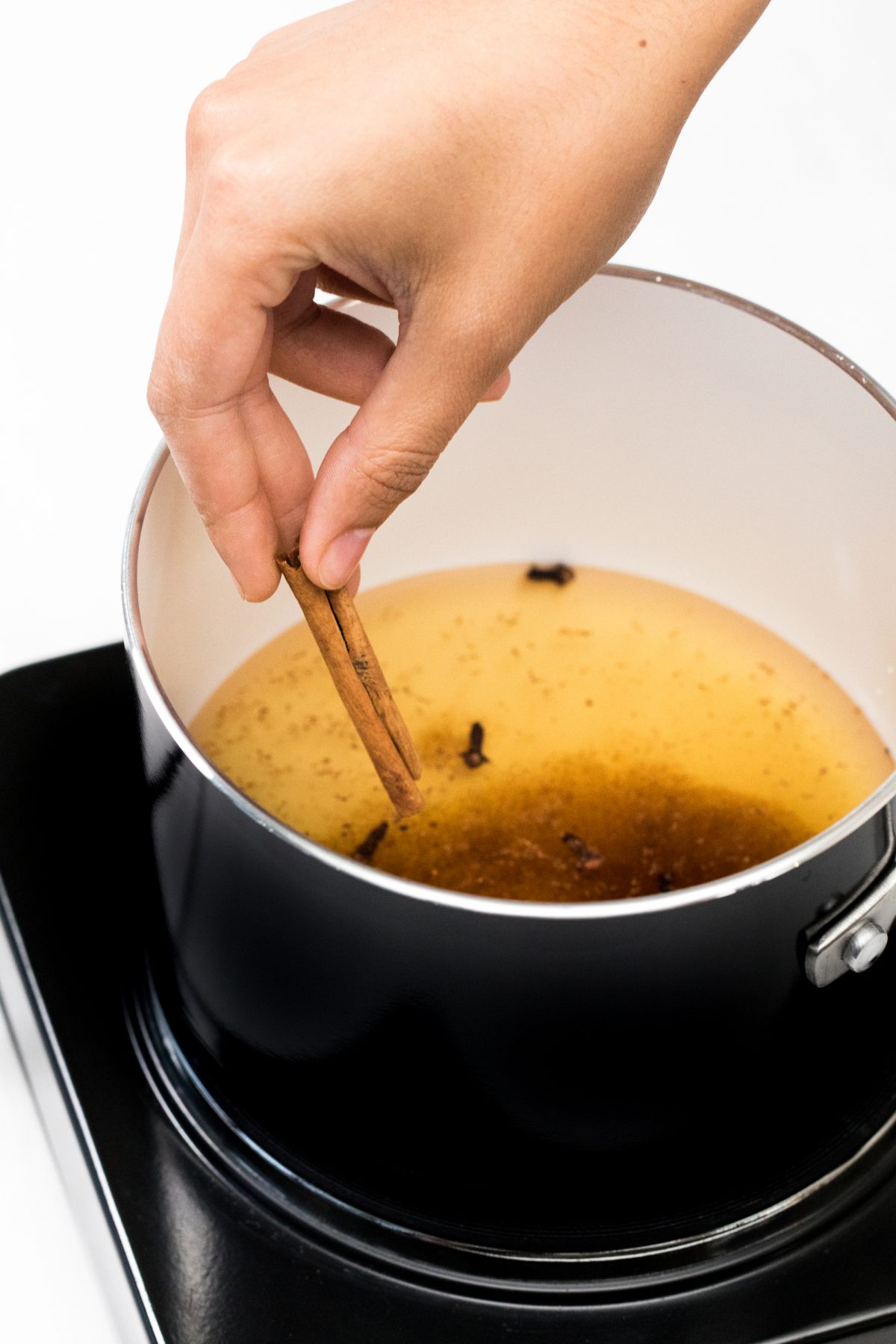 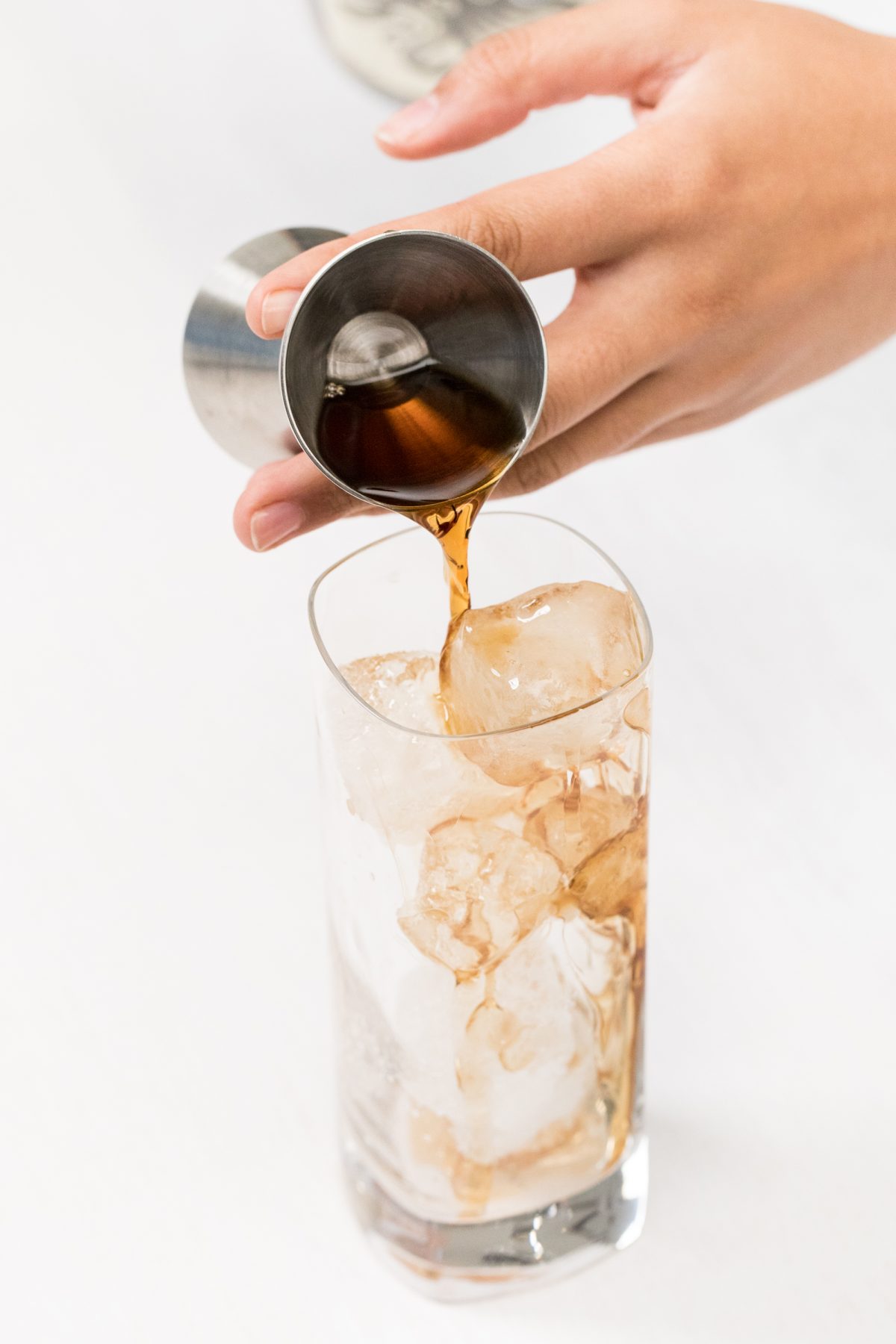 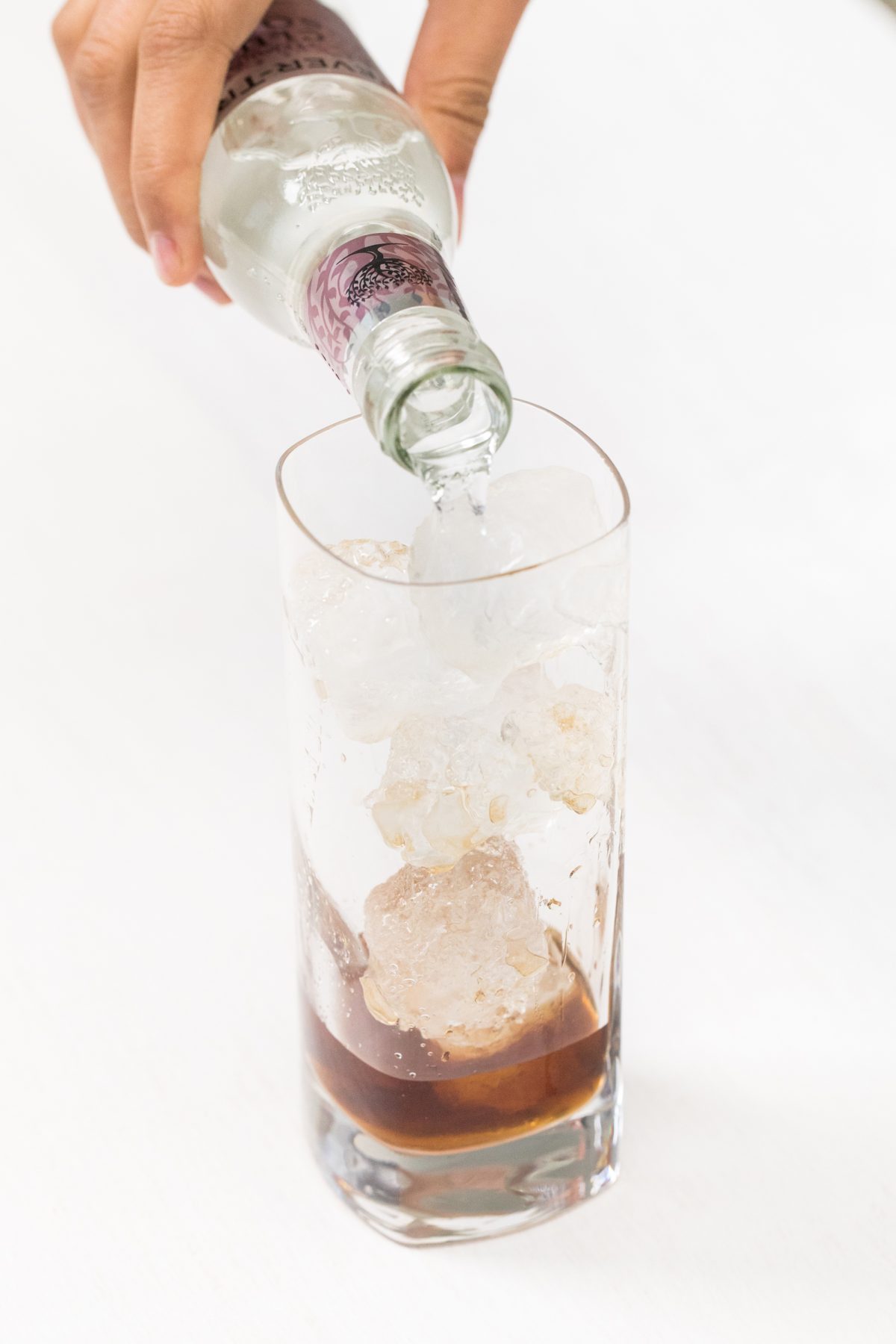 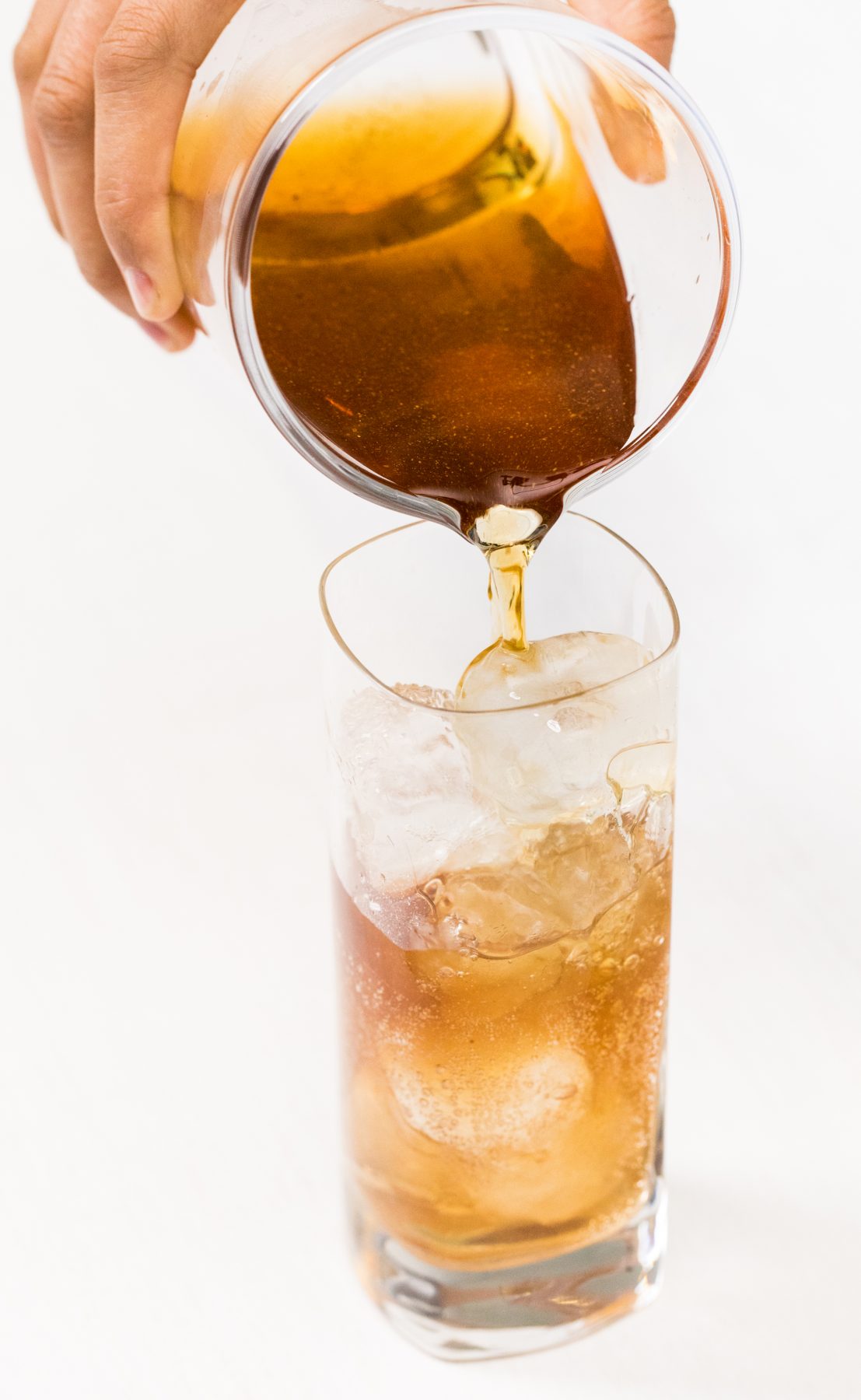 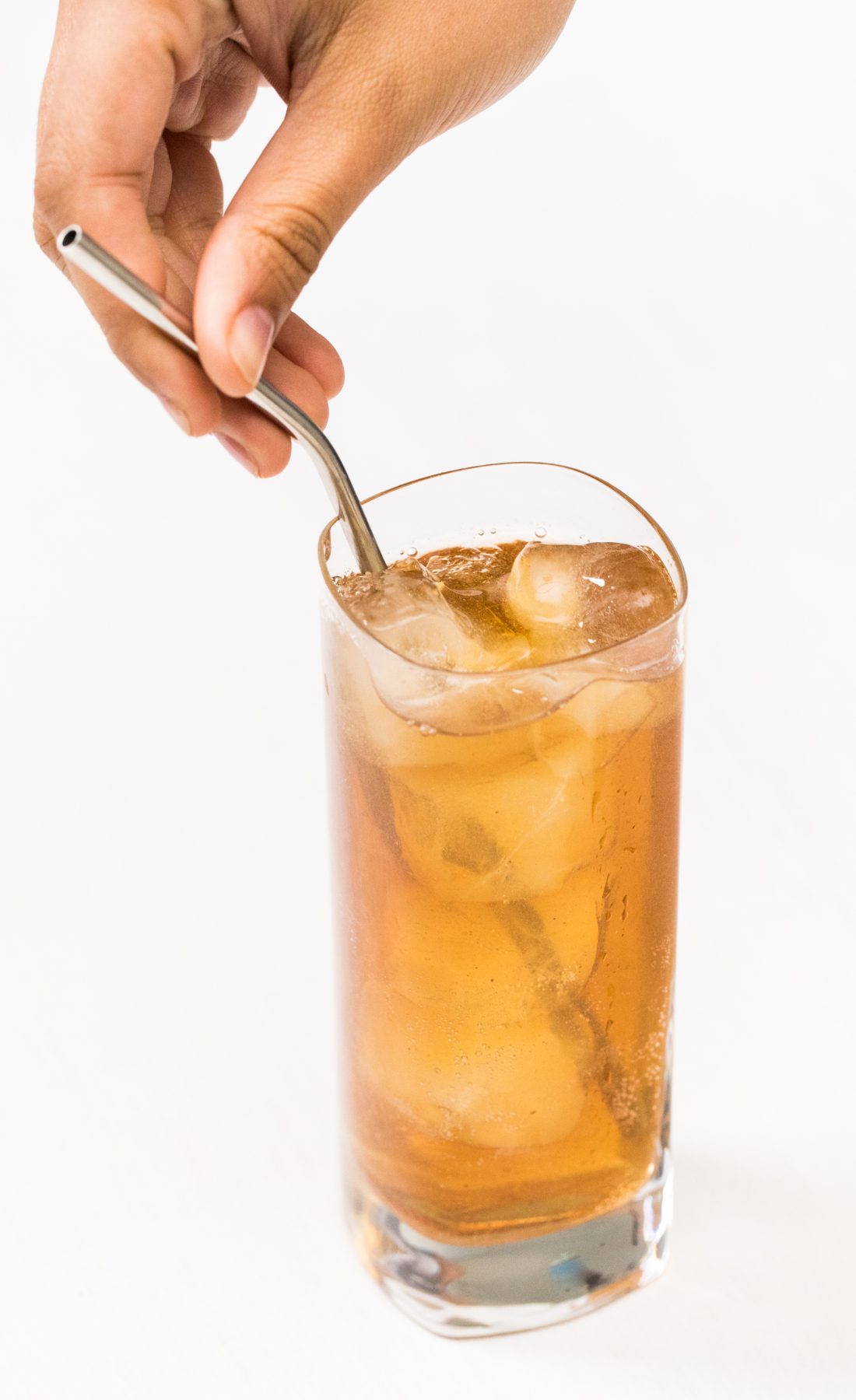 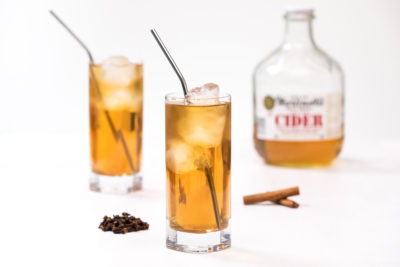 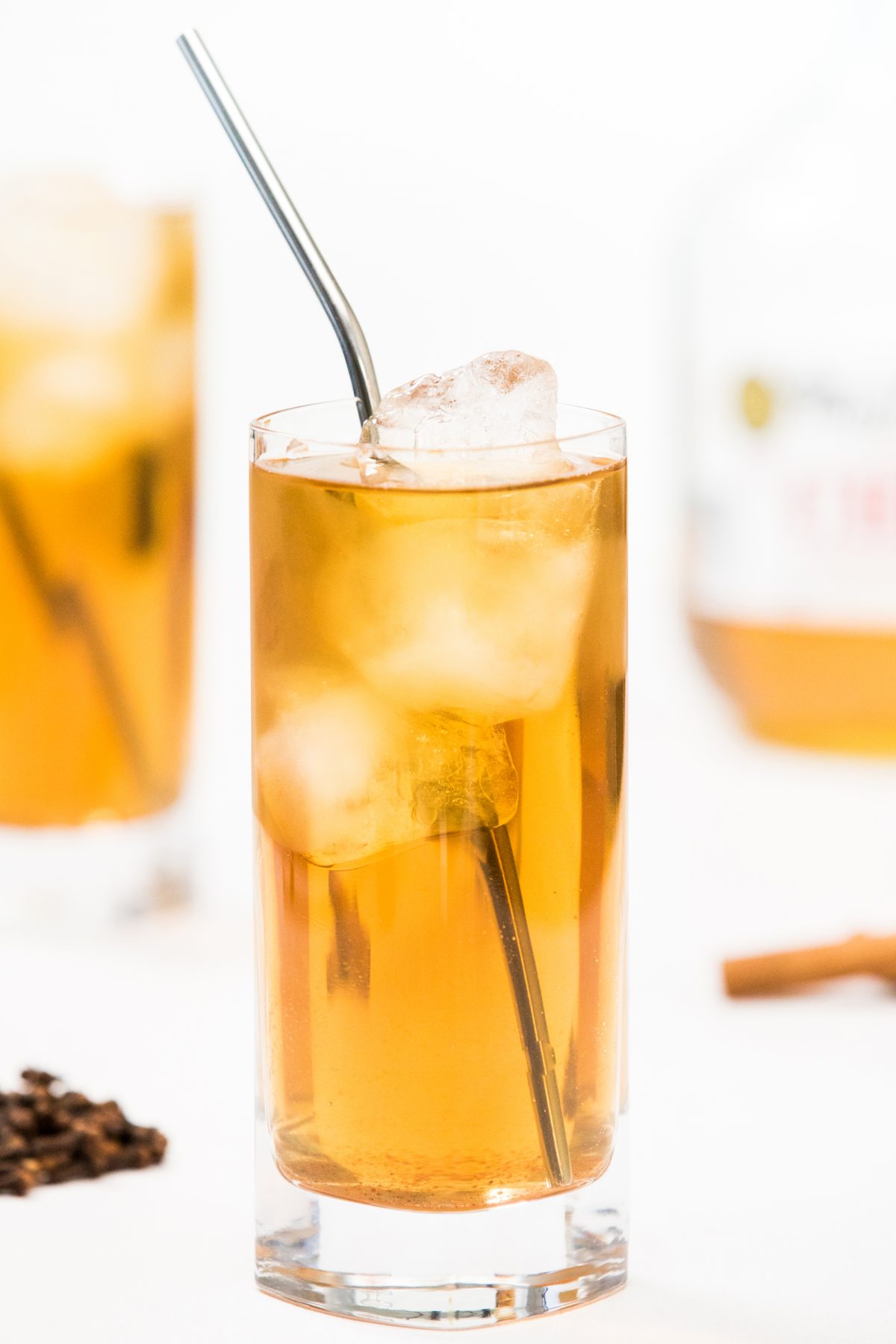