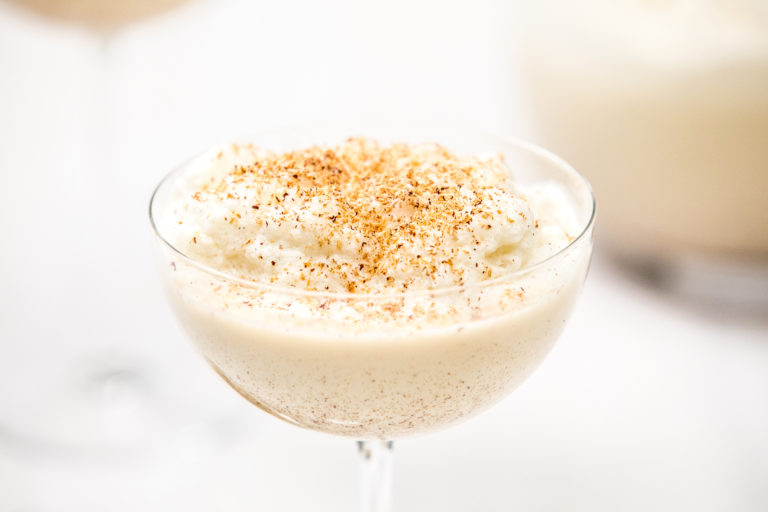 This special time comes around only once a year: eggnog season. Eggnog is America’s signature drink for Christmas, and has achieved holiday hero status.

Sadly, you can buy eggnog only for a short time each year, so we suggest you enjoy as much nog as you’d like this holiday season! 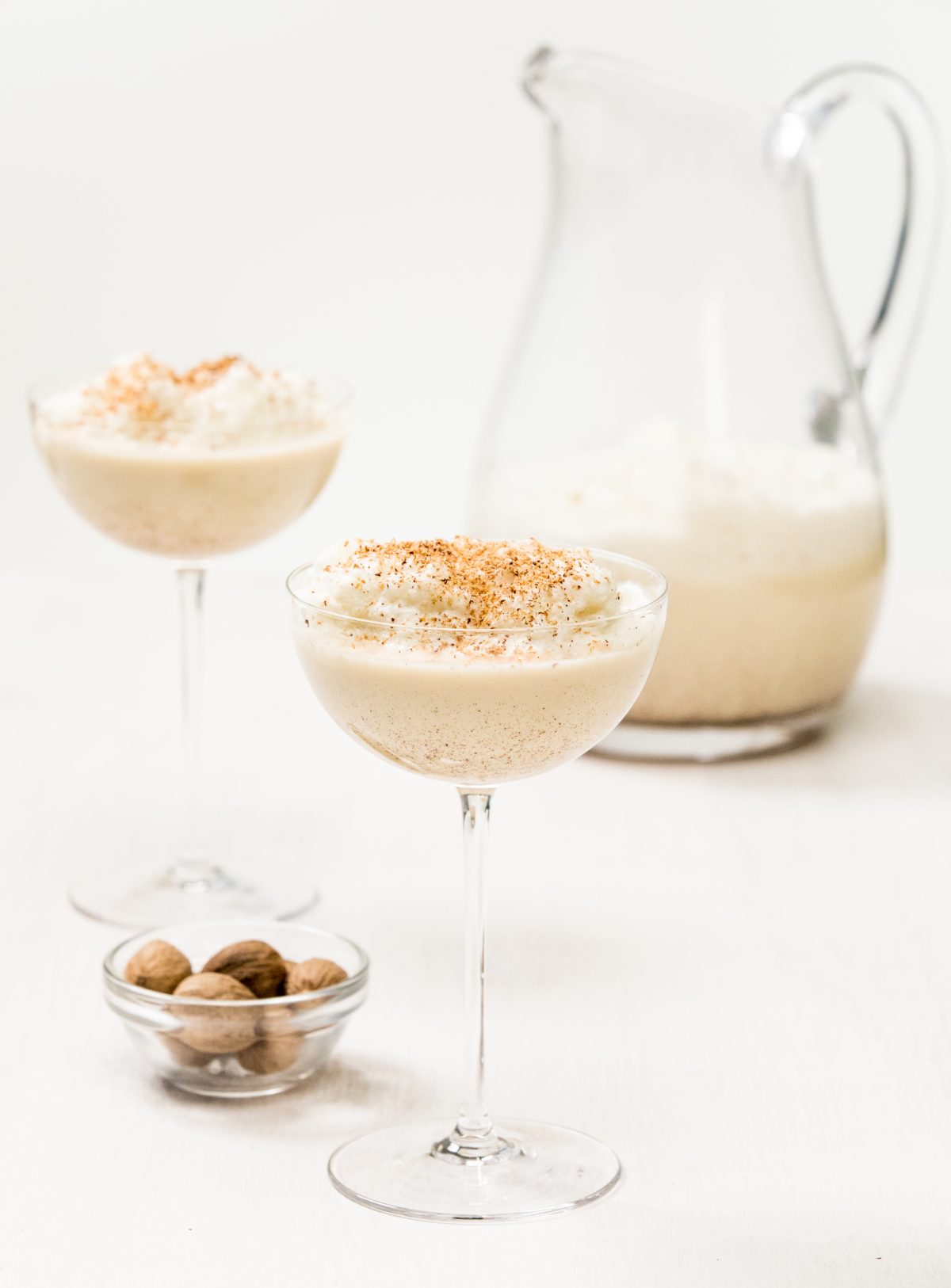 Eggnog can be difficult to describe: It’s a one-of-a-kind experience to drink, with a velvety consistency similar to melted French vanilla ice cream. It’s typically combined with festive winter spices and, sometimes, alcohol, which adds a pleasant little bite — all in all, nothing like the savory breakfast eggs the name suggests. 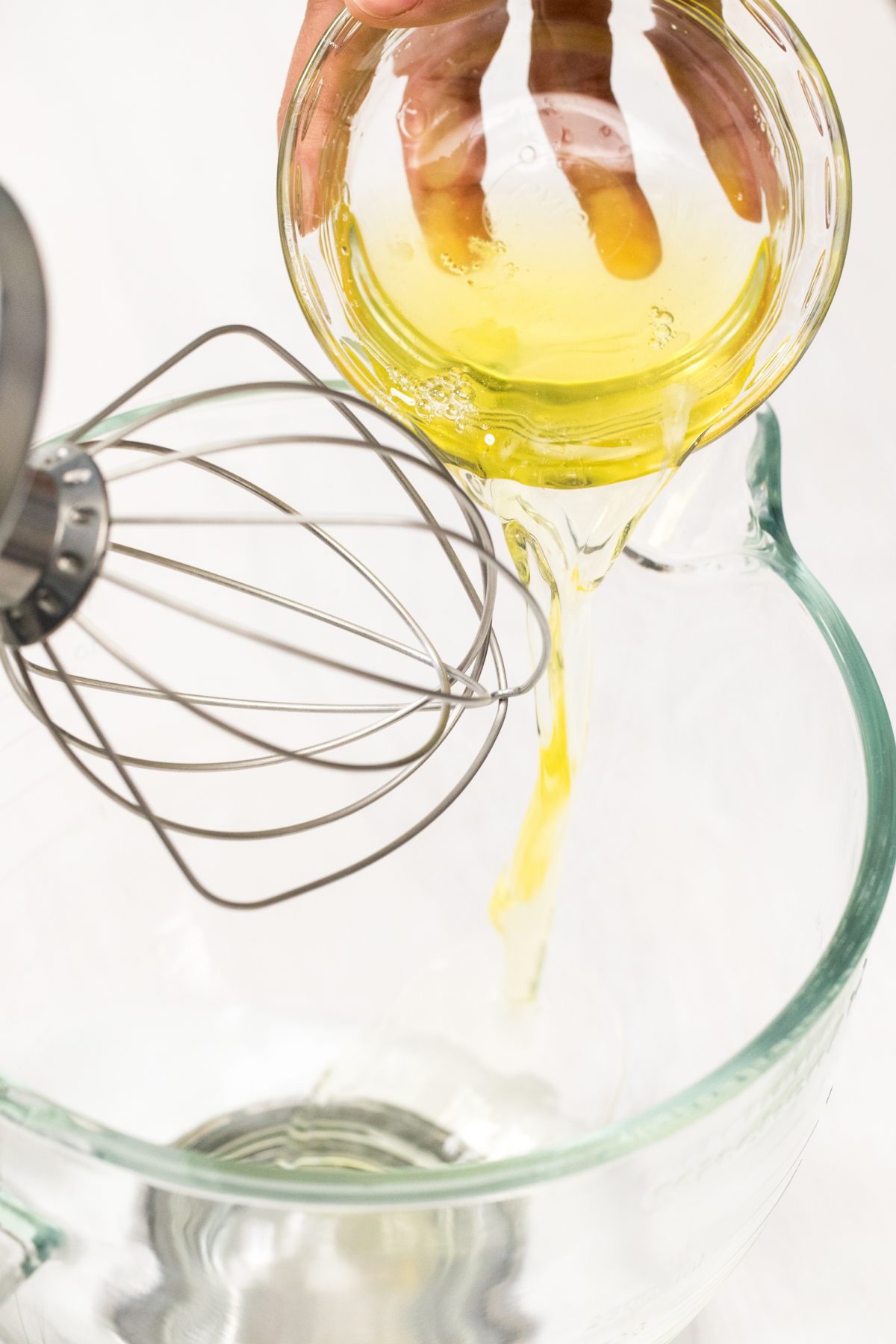 Not everyone loves eggnog, but those who do tell those who don’t that homemade nog is light years better than store-bought varieties. The stuff from the store often contains corn syrup, gelatin and guar gum to simulate the thick, rich consistency of cream. 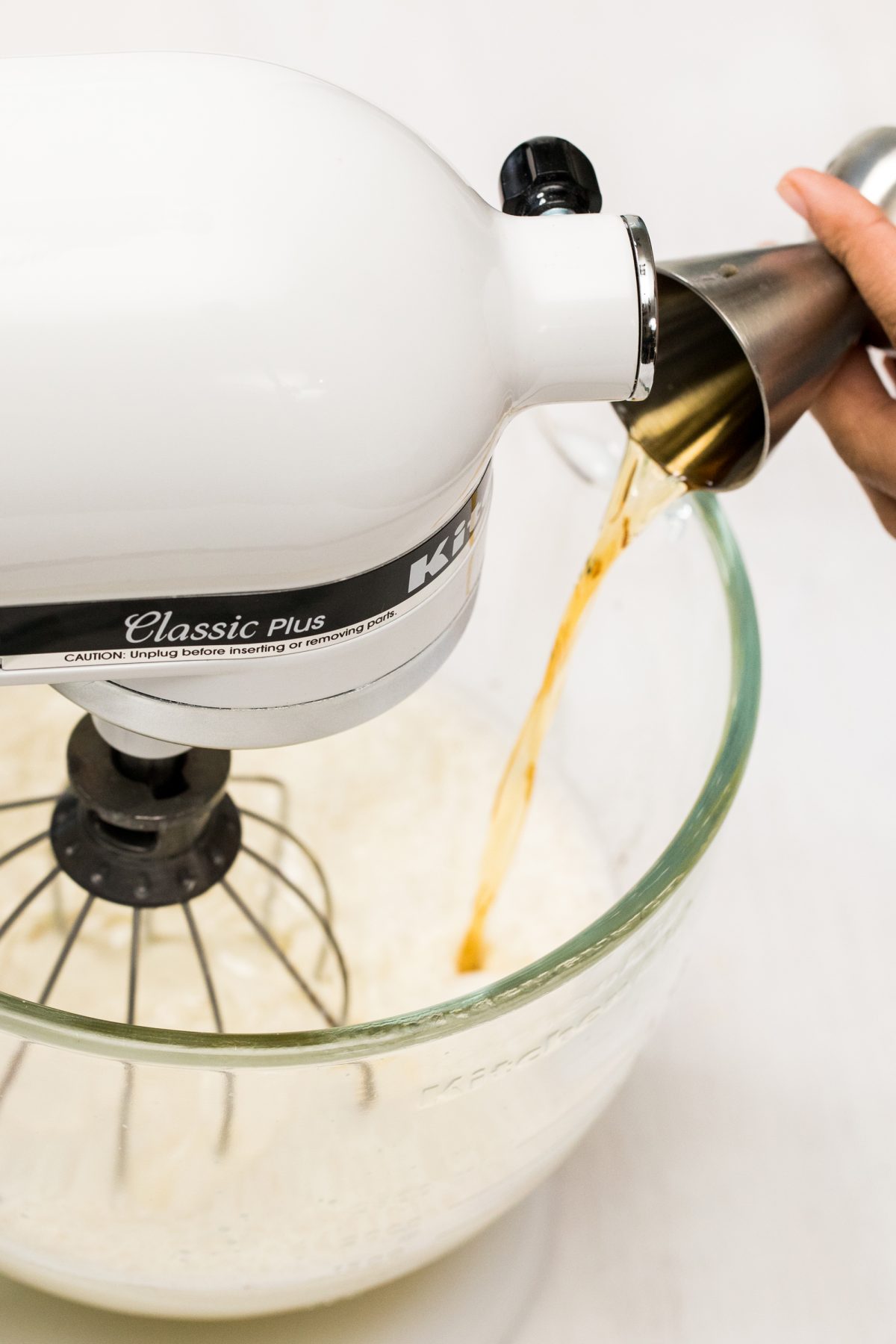 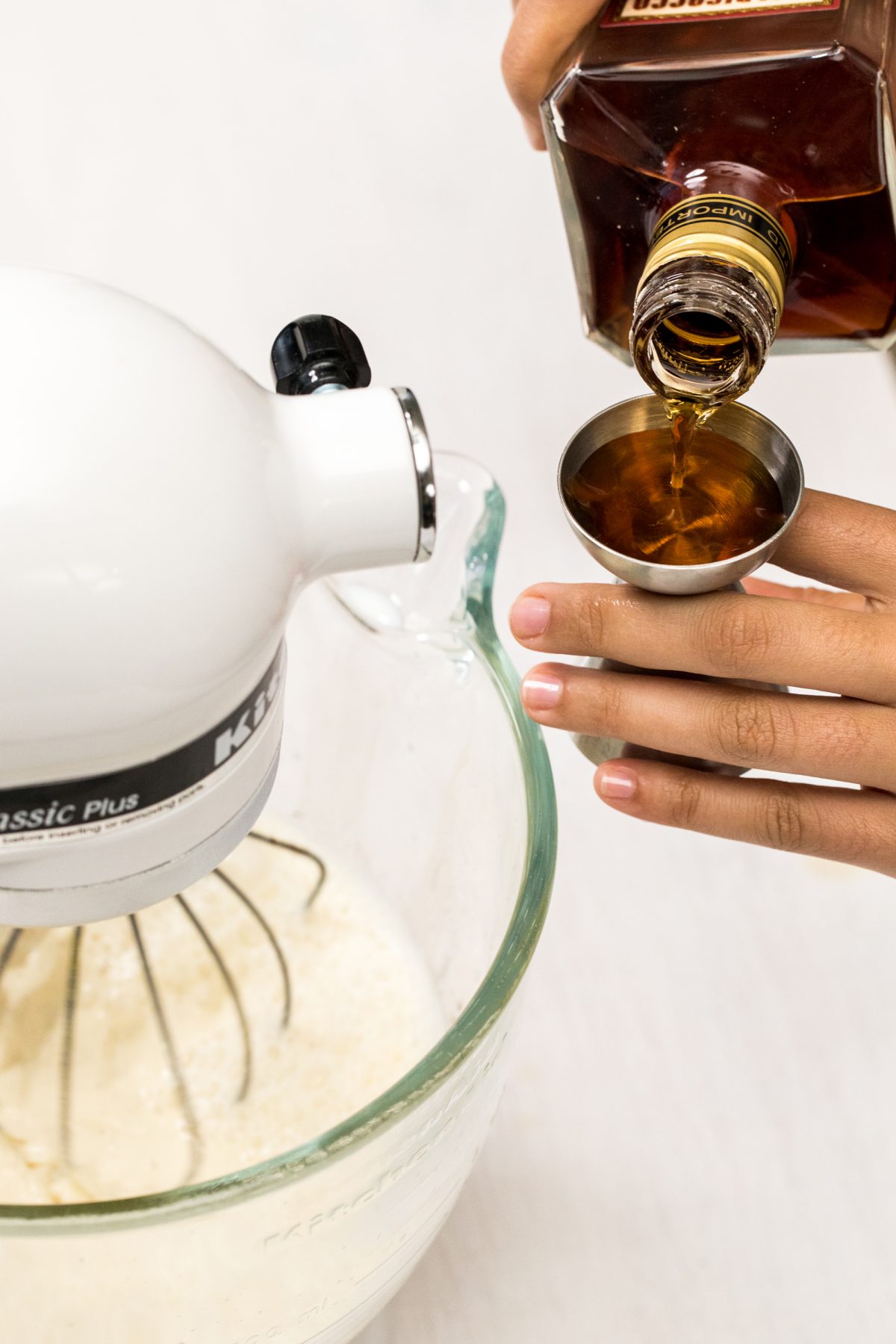 This recipe leaves all that stuff out. Its ingredients are basically the same as a custard pie that you just don’t bake. It whips whole cream, eggs, sugar and cinnamon into a meringue to create a delightfully frothy texture, resulting in a cross between a really good milkshake and a drinkable custard. Its creamy mouthfeel coats even the Grinchiest of hearts. 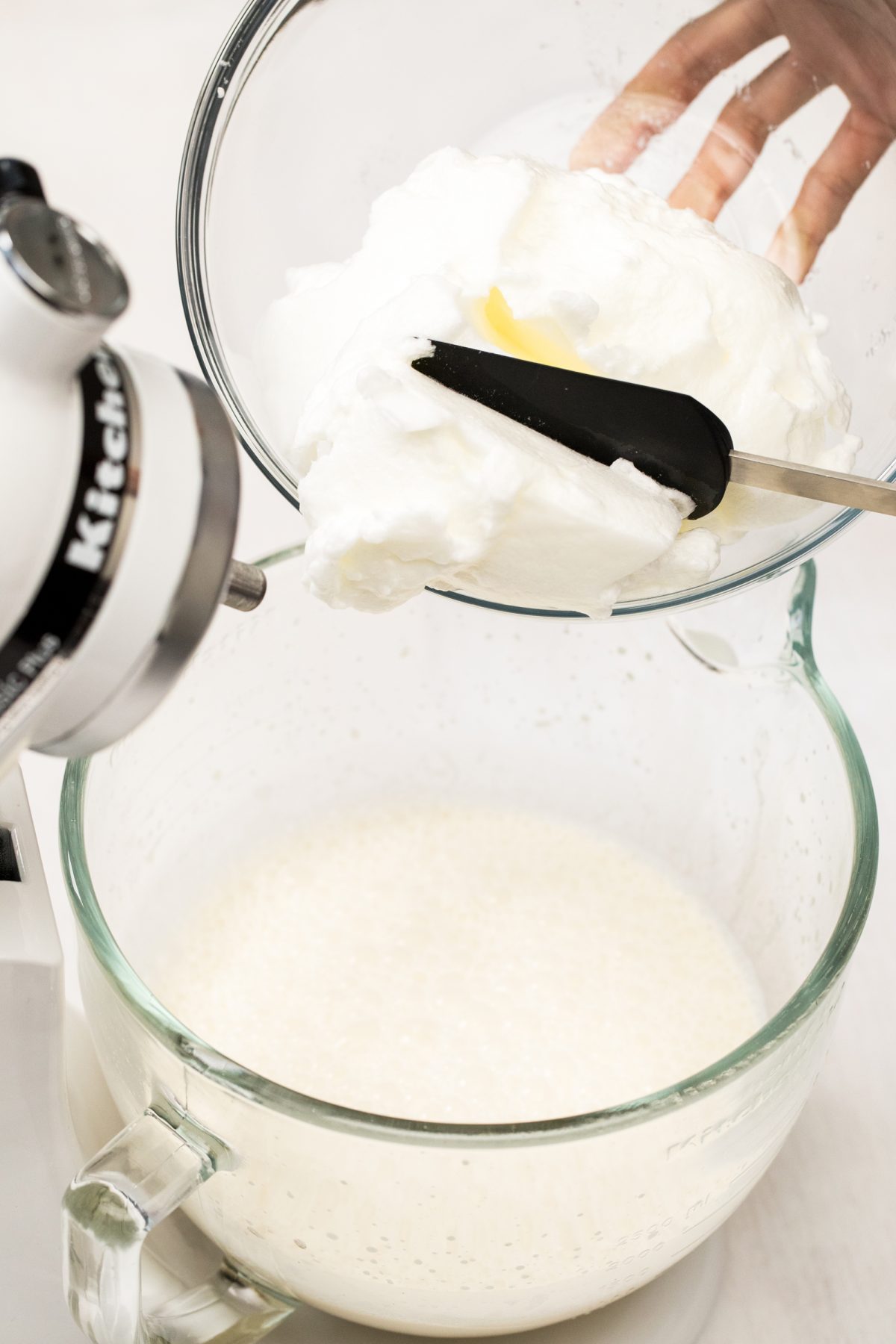 You can do more with your nog than just drink it straight up. Try adding it to your coffee, a milkshake or French toast batter — or pour it over ice cream for something truly indulgent.

If you’re on Team Eggnog, this recipe’s sure to become a favorite that you’ll crave all year long! 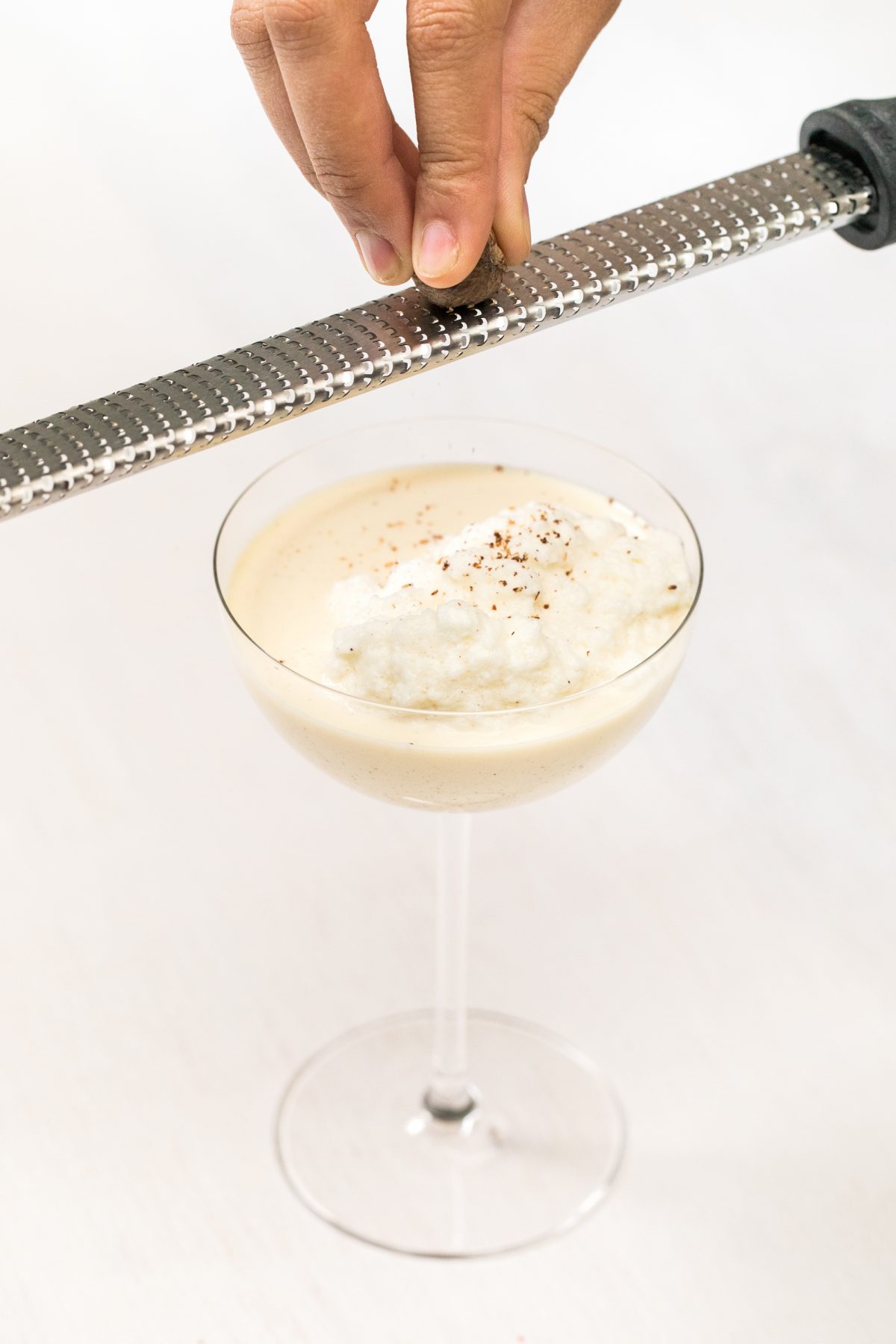 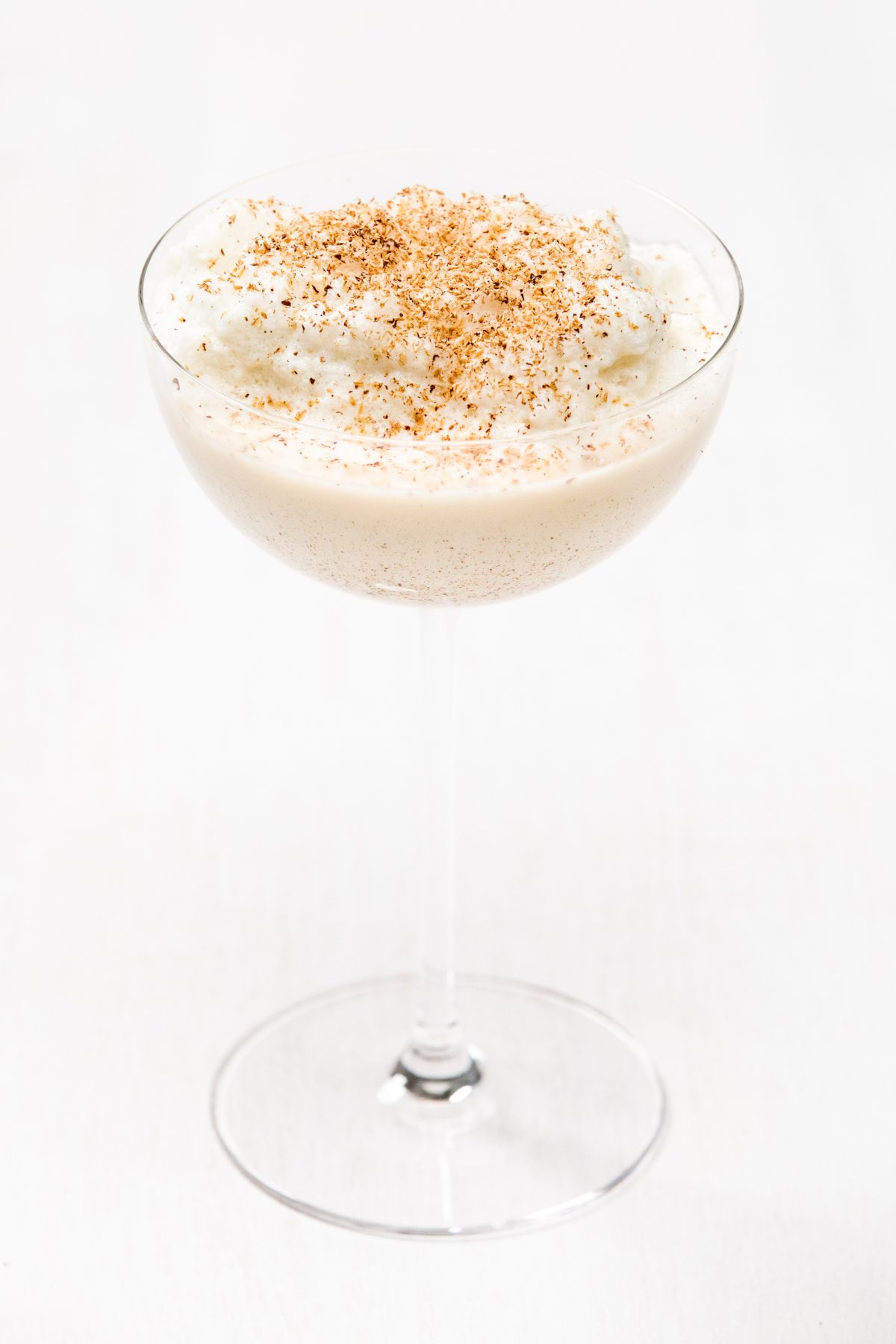 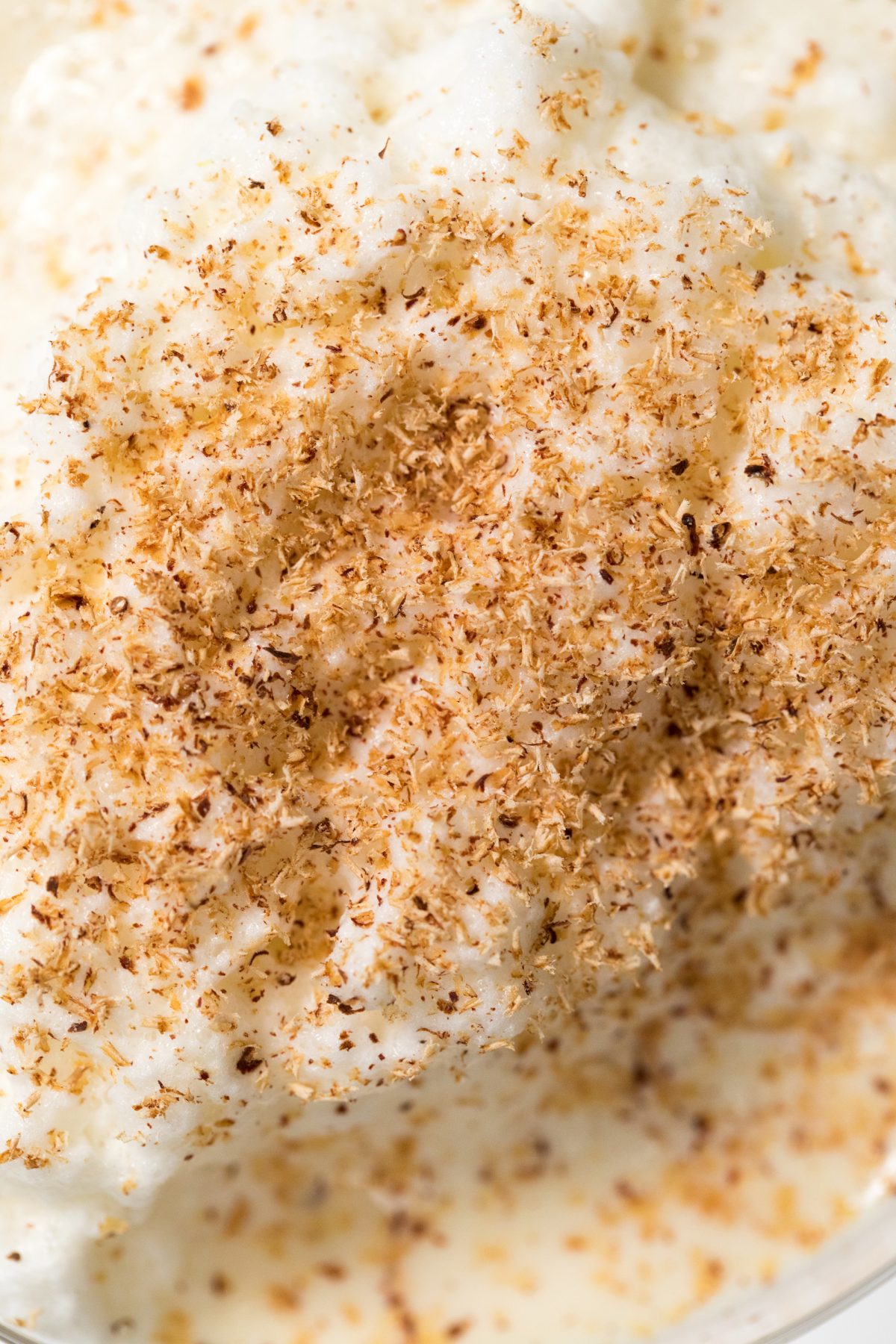 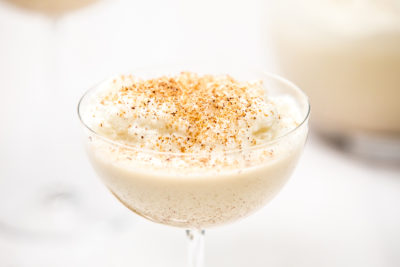 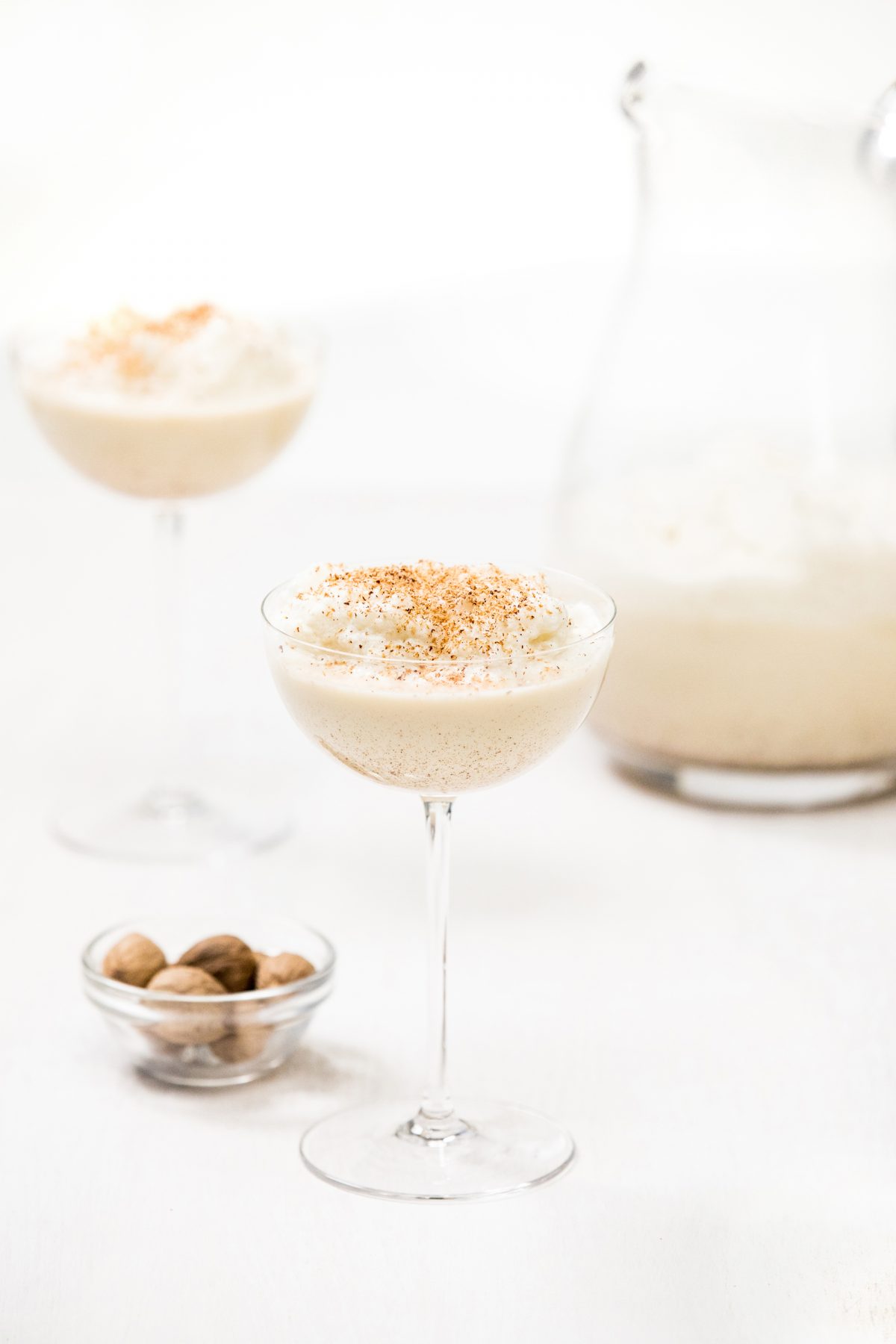