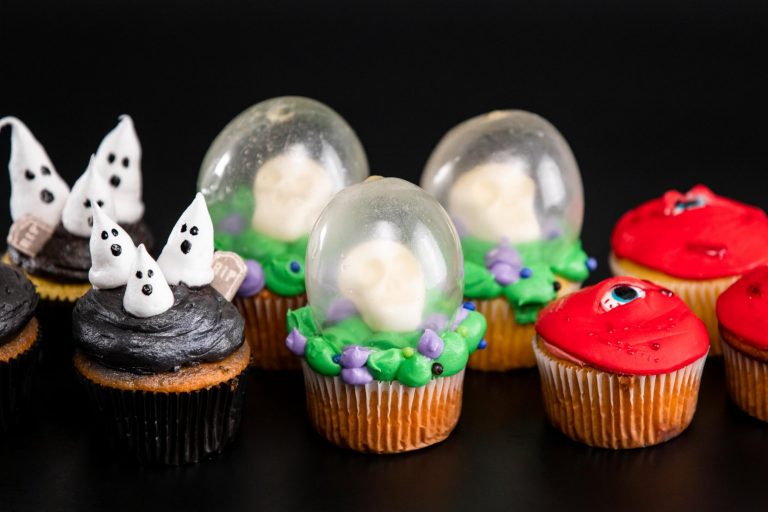 You’ve been invited to a Halloween potluck. Or maybe you’re hosting your own spooky shindig. Bottom line? You need to bake something that’s going to knock your friends and family dead. Like, not literally — it’s not that kind of Halloween party. You want your dessert contribution to be more treat than trick.

And we all know the way to any party-goers heart: cupcakes. So, it’s decided: You need to whip up a few dozen Halloween cupcakes to have on hand at the next costume gala you go to. Well, prepare to have your dark heart swoon, because we’re going to teach you three different Halloween cupcake designs (in varying degrees of difficulty, because we’re not all kitchen slayers) destined for this time of year.

Up first will be spooky eyeball cupcakes. Grab some eyeball candied and some red fondant and get to work. This cupcake is the easiest of the bunch but that doesn’t mean its final effect is any less Halloween-approved. 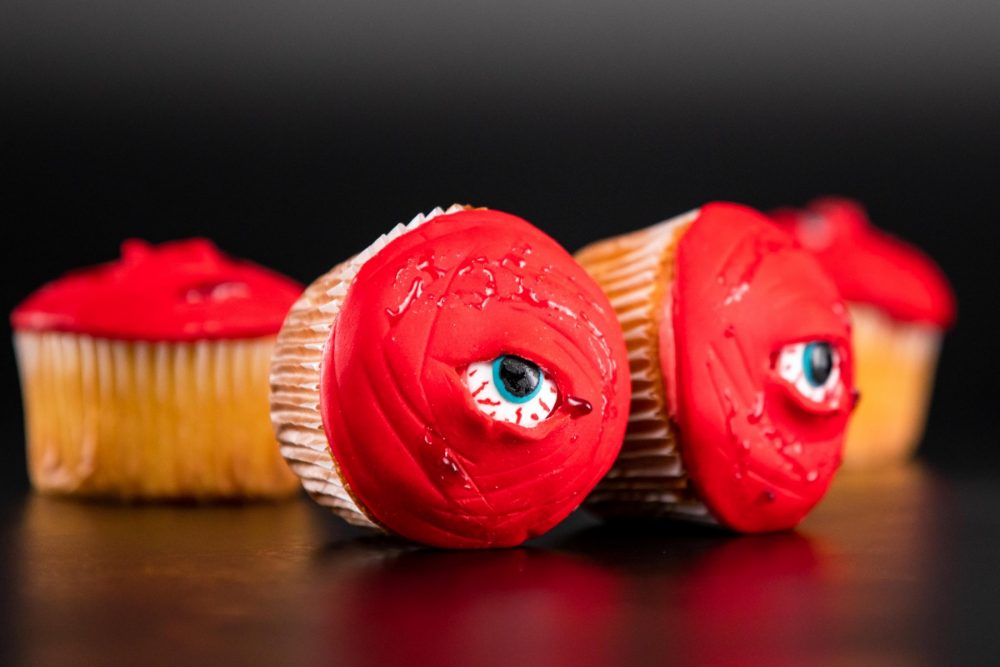 Second, we’ll be tackling the slightly more-involved ghost meringue cupcakes. These take an extra step because you actually have to make and bake the meringues. If you’ve got a bit more time on your hands, though, these are the kid-approved cupcakes to make. 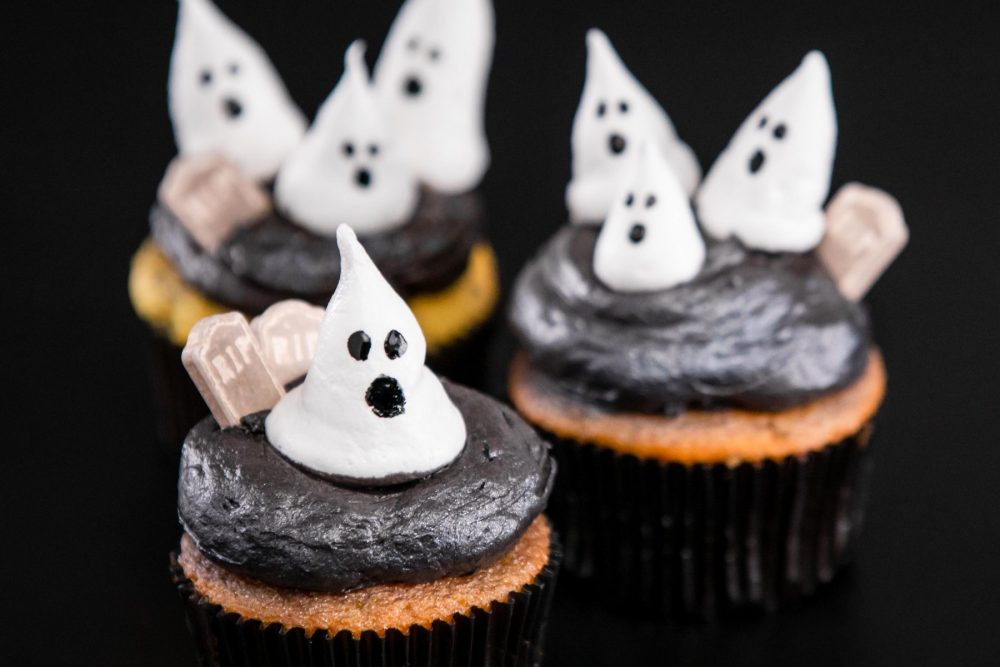 For the grand finale, we’re creating skull crystal ball cupcakes — and yes, they’re as perfectly portentous as they sound. You’ll need to start preparing a day in advance to create these spooky delights as the gelatin crystal balls and the fondant skulls need time to dry overnight. Your time will be well rewarded, though. All you need is one glimpse into these crystal ball Halloween cupcakes to know they will be a smashing party success. 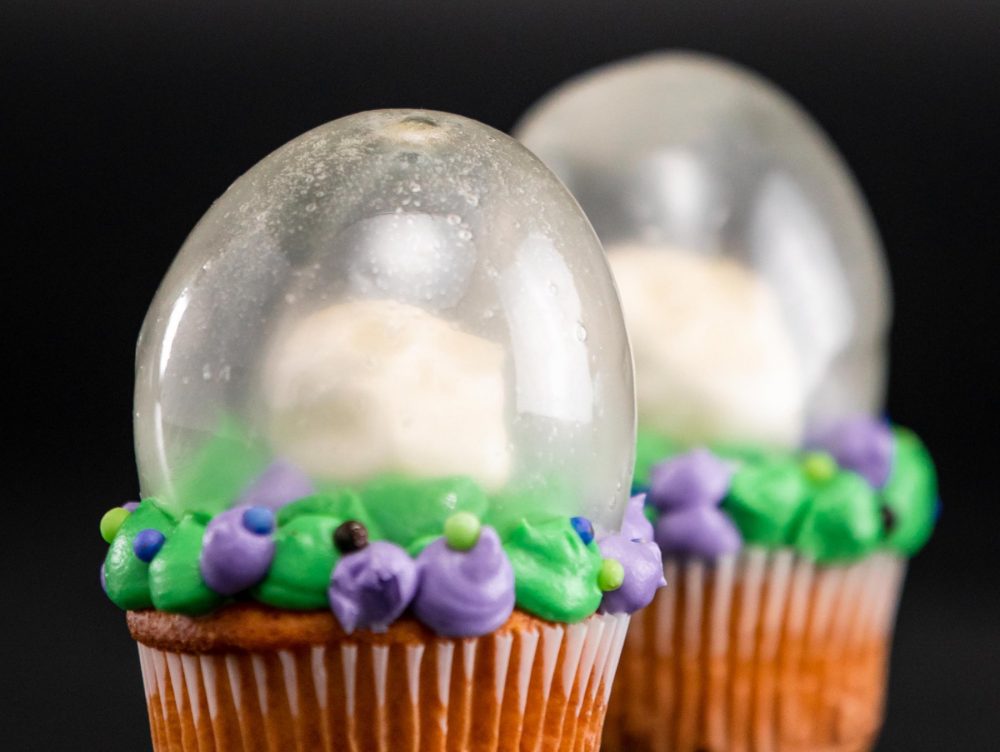 There you have it! These cupcake designs will take a little more time and effort on your part than just picking something up from the store, but they’re worth it. We promise, it’ll be love at first bite.