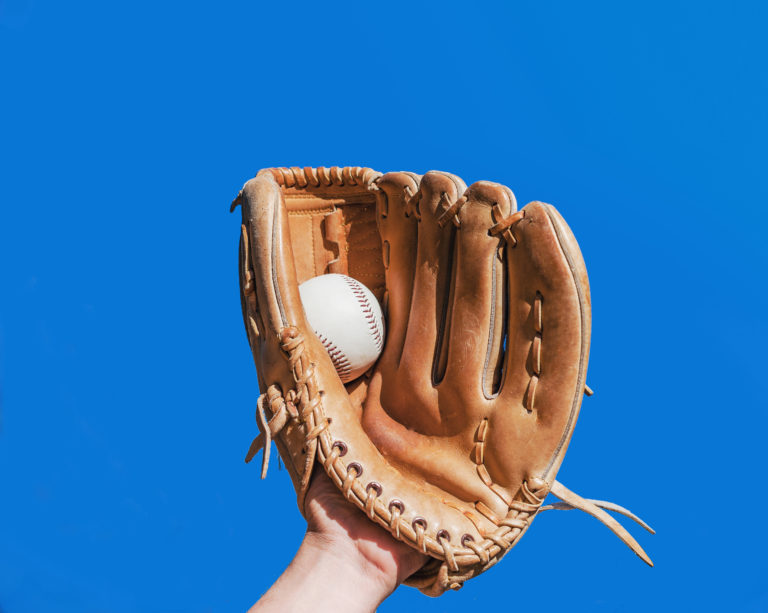 Have you ever given any thought to how Father’s Day first came to be? Spoiler alert: The history of Father’s Day is about to tug on your heartstrings.

As it turns out, the first Father’s Day came about thanks to another familiar holiday: Mother’s Day. It all started in 1909 in Spokane, Washington, when Sonora Smart Dodd heard a Mother’s Day sermon. It struck her that there should be a holiday to celebrate dads, too — specifically her dad, William Jackson Smart, who had raised Sonora and her five siblings alone following the death of their mother during childbirth.

The next year, Sonora petitioned for the holiday to be recognized in Spokane on June 5. She rallied local churches, shopkeepers and other organizations, even taking her cause to government officials. Her determination didn’t go unnoticed, and Spokane celebrated the first Father’s Day on June 19, 1910. (Spokane’s mayor needed a few extra weeks to pull things together, thereby missing Sonora’s original proposed date of June 5.)

Much as you’d expect at a Mother’s Day celebration at the time, Father’s Day included handing out flowers. Young women gave their dads red roses during church service. Baskets of roses were also passed around, with churchgoers encouraged to pin roses onto their dresses in honor of their own fathers — red for a living father and white, in memory of one who had passed.

Father’s Day eventually started to catch on, with President Wilson recognizing the day in 1916. However, it wasn’t until 1924 that then-President Calvin Coolidge began to impress upon state governments the importance of observing Father’s Day.

MORE: 10 dad jokes to tell your dad on Father’s Day

Now, Father’s Day is officially celebrated each year in the United States on the third Sunday of June. This year, it falls on June 16.