What is carb timing & is it healthy? Experts weigh in 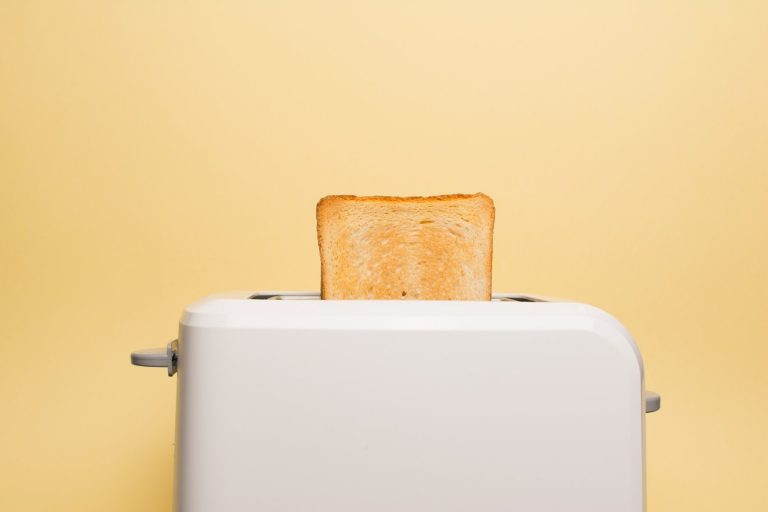 When it comes to health and wellness trends, you can’t swing a stick without hitting a dietary plan centered on carbs — having them, not having them, when you should have them. Given diet trends, the fact that carb timing is getting more and more attention isn’t necessarily surprising. After all, it has “carb” right there in the name. But, like, what is it, really?

Where carbs are concerned, you probably know the basics. According to the Mayo Clinic, carbohydrates are a type of macronutrient found in many foods and beverages. Some of these are naturally occurring, as is the case with fruits and veggies, while others are added in by food manufacturers in the form of starch or sugar (hello, processed food). Carbs have a rightful place in your diet because they serve as a source of energy once converted into glucose and shuttled to your body’s cells.

So, on a surface level, you’re probably wondering, How do you time carbs? And what good would that do me anyway? Since the topic of carb timing is trending, we decided to ask a few experts to weigh in on whether this is a fad worth following.

The primary forms of carb timing

Nutritionist Lisa Richards is the author of The Candida Diet and has been featured for her expertise on Today, US News, Healthline, and more. When asked what carb timing is, she explained that carb timing encompasses more than one approach.

“There are three primary forms of carb timing: carb loading, carb cycling and carb backloading. If done properly, they can be a safe and effective means to reach your goals,” Richards shared.

According to Richards, carb loading is a form of carb timing used primarily to optimize training or performance. So, while we’ve all probably joked about “carb loading” while binge-eating waffles and toast at brunch, there’s an actual method involved when you practice the real deal. Said Richards, “To be effective, the individual will restrict their carbs to deplete their glucose stores and burn fat, then add carbs back in prior to training or competition to refuel their glycogen stores for optimal performance.”

Carb backloading, then, is sort of what it sounds like — carb loading, but on the backend of the day. “This form of controlling your carbohydrate intake requires you to consume the majority of carbs later in the day,” elaborated Richards. “It is thought that this optimizes the body’s natural insulin sensitivity making weight loss more efficient.”

The third and final form of carb timing is carb cycling. “This approach changes carb intake based on the day, week or month. It is used for body composition goals like muscle gain and weight loss, or to optimize training. A week of carb cycling typically has two high-carb days, two moderate-carb days, and three very low-carb days,” Richards told us.

The nutrition side of carb timing

In Richards’s opinion, the key to effective carb timing is focusing on complex carbs: “Reducing or eliminating refined carbohydrates from the diet is a wise decision for your overall health, not just weight loss or performance. These carbohydrates are inflammatory and can lead to poor gut health and candida overgrowth, among other health issues.”

If you’re wondering what the term “refined carbs” means, it’s effectively a term used to describe carbohydrates that have had their nutritional value removed through the manufacturing process. The term is mostly used in reference to grains and grain products, but it’s also sometimes used interchangeably to describe any processed carbs.

The fitness side of carb timing

To learn more about carb timing from a fitness perspective, we picked the brain of W Hotels of New York’s “Fuel Guru” Peter Kraus. If the name sounds familiar, it’s because you probably remember Kraus from Season 13 of ABC’s The Bachelorette. Outside of his stint on the show, though, Kraus is a fitness coach who owns his own gym. Recently, he was one of nine leading fitness pros from around the world who developed and brought one-of-a-kind classes to W Hotels of New York for their Fuel Gurus series.

TL; DR? The guy knows a lot about fueling your body for peak performance.

When asked about the general consensus on carbs, which catch a lot of flak in the “diet” community, Kraus was clear: You need ‘em. “Carbs are important,” he underscored. “Carbs need to be looked at on an individual basis depending on your fitness level and current health status. I encourage my clients to experiment with different programs to find out what works best for them and is sustainable.”

MORE: Why functional training is one of the most important fitness trends in years

So, coming at carb-timing from a fitness angle, Kraus broke the idea down based on possible individual aims. “Athletes may carb time based on different fitness focuses. It can be important depending on your goals. For example, if you’re doing a heavy workout in the morning, you might frontload your carbs. After a workout, you might backload your carbs to refuel your energy. With endurance sports, you might carb load 24 to 48 hours beforehand to boost the glycogen stored in your muscles,” he elaborated.

As for carb timing itself, there isn’t a lot of research so far that suggests just how effective it is — although it is generally considered safe, as long as it’s part of a well-balanced lifestyle (Kraus notes that whether it’s safe “depends on the person”). The ultimate gist here, as Richards and Kraus explained, is using carbs at specific times when they’re theorized to be the most effective at helping you reach your health and nutrition goals.

If this intrigues you, Kraus suggests taking an even broader approach. “Timing is important for every macronutrient,” he told us. “For example, protein is great for rebuilding and refueling muscles that you may have broken down during a workout. I also suggest eating fats before or after a workout with an extended period of time in between.”

Naturally, it wouldn’t be a bad idea to meet with a nutritionist or similar health expert (like Kraus) to help you align your nutritional goals with the best timing to meet those needs. But in general, if you want to start being more intentional with your carb intake right now, focus first on minimizing refined carbs in favor of complex carbs.

Incorporate some complex carbs into your diet with our keto coffee cake recipe below.