6 Health benefits of being celibate 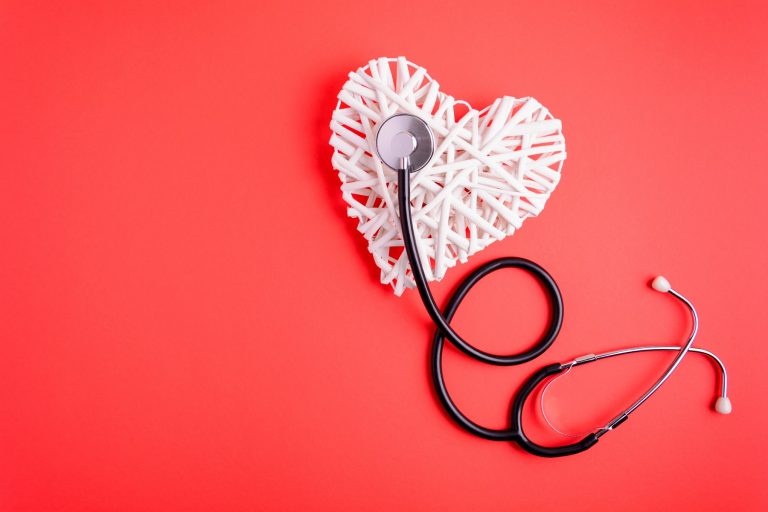 In September 2019, actress Linda Hamilton — best known for her portrayal of Sarah Connor in the Terminator films — revealed to The New York Times that she’d been practicing celibacy for 15 years. Not surprisingly, this piqued the public’s interest.

Here was this celebrity, openly embracing the choice not to have sex. Not for religious reasons, but simply because it is her choice. So, this got us thinking: Everyone always talks about the health benefits of having sex, but are there benefits of abstaining from it as well?

To find out, we reached out to a few sex and health experts, whose answers might surprise you. Whether you’ve intentionally sworn off sex or you’re just in a dry spell, prepare to have your feelings about celibacy bolstered by the ways being celibate can boost your health.

1. It gives you more mental focus and clarity

There are actually a few purely practical health benefits to being celibate. Adina Mahalli, a certified relationship consultant and sexual health expert for Maple Holistics, discussed with us how not having sex frees up your focus.

“Sex is great, but thinking about it all the time can easily cloud your judgment and inhibit logical and clear thinking. The common saying ‘thinking with your little head instead of your big head’ demonstrates this issue. Sex is an incredibly complicated and deep act that affects people’s emotional state, brain chemistry and hormones,” explained Mahalli, adding, “Abstaining from sex can help people who are looking to make more logical judgements in their lives or to think more clearly.”

2. It allows you to build a more meaningful relationship foundation

And speaking of relationships, Mahalli points out that being celibate while in a relationship can strengthen it. “When getting into a new relationship, sex can easily cloud your perception of your new partner because of oxytocin release (the love chemical) in the brain,” she said. “This chemical is released but is slowed after about six months, which is why the vast majority of relationships either end or begin to develop issues at this time.”

3. Being celibate exemplifies a type of consensual sex life

“The important element here is that the celibate person has chosen to be celibate. Sex-positive doesn’t mean that everyone is having a ton of sex — it means that each person should be able to create the [consensual] sex life that’s right for them unimpeded by outside restrictions, which includes the option of celibacy,” said Dr. Queen.

Real talk: Sex can complicate everything — having one (or more) sexual partners can have myriad effects on a person’s well-being, some more desirable than others. As Dr. Queen explained, “Partners can affect one’s finances, mental health, ability to make one’s own choices. For some people, a journey toward optimal well-being will include taking at least some time away from these kinds of connections. There may be positive self-esteem implications of taking oneself off the market, too, in the sense that some people measure their self-worth partly according to how successfully they can attract partners or sexual interest.”

5. Solo experiences have many of the perks of partnered sex

6. Being celibate (for a time) can increase your enjoyment

So, let’s say your celibacy is just temporary — whether self-imposed or you sort of stumbled into it. Should you decide at some point you would like to move toward an active sex life, your time being celibate could have a rather positive effect. “Taking a break from sex helps restore your enjoyment of the act, as well as your appreciation of all your non-sexual and pre-sexual interactions,” Ken Blackman, the principal engineer behind OM (orgasmic meditation), told us.

Blackman has an easy-to-understand analogy to help explain, saying, “Having sex whenever your desire rises above, say, a three out of 10, is like eating an entire meal whenever your hunger rises above a three out of 10. Not only do you get bloated, but you lose your capacity to savor the meal. It becomes harder and harder to really enjoy each bite as a sensual experience.”

Basically, absence makes the heart (or, ahem, whatever) grow fonder. “Giving yourself some time to remember what it feels like to want sex, and really savoring that feeling of desire, will heighten your senses, make you more present, and boost your enjoyment of the entire experience, from flirting to touching,” said Blackman, offering one final piece of advice for those transitioning toward a more sexual life: The longer you don’t have sex, the more intense your enjoyment will be when — or if — you do.