What is the difference between stuffing and dressing? 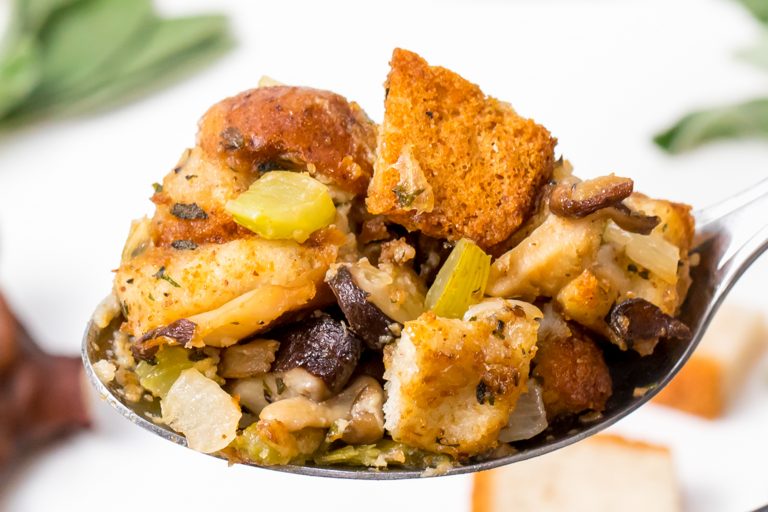 What is the difference between stuffing and dressing? I was nearing adulthood the first time I heard the term “dressing.” Where I grew up, everyone referred to the side dish as stuffing, and most cooked it right inside their bird on Thanksgiving. It was part of the Thanksgiving prep experience — season the turkey, pull out the giblets, wrestle the stuffing into the turkey, roast and baste.

But that’s not a universal experience. The terms “stuffing” and “dressing” both refer to similar dishes, sometimes cooked in different ways. Here’s a rundown on the meaning of these terms and their differences.

At its most basic and technical level, stuffing refers to the side dish that is stuffed inside the body cavity of a turkey (or chicken). It cooks while the bird cooks, soaking up juices that supposedly make it more flavorful.

There’s a catch though: food safety experts say that this method of cooking raises the risk of food-borne illness (you are, after all, cooking the stuffing instead a raw bird).

Dressing is cooked outside the bird, often in a casserole dish or other baking pan. It’s got tons of flavor because it’s prepared with seasonings and mix-ins that give it flavor. As you can imagine, food safety experts prefer this method of cooking.

But could there be more to the difference between stuffing and dressing? 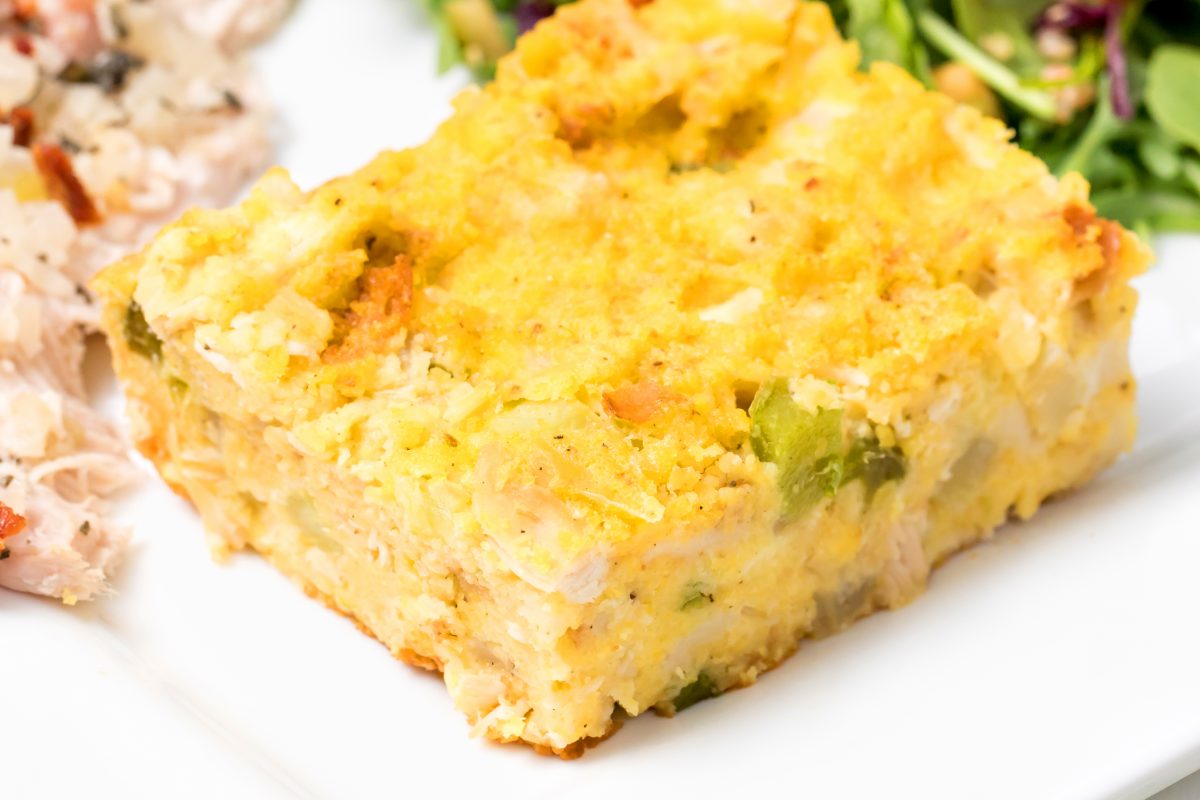 What’s in a Name?

Is there regionality to whether you call it dressing or stuffing? According to Butterball, there is.

In a survey conducted in May 2007 on behalf of the turkey company, it was revealed that most of the country refers to the side dish as “stuffing” — including 100 percent of New Englanders. The majority of the central part of the south call it “dressing,” which Butterball said probably means the classic southern cornbread dressing, cooked outside the bird.

In an analysis by Southern Living, the magazine ruled that the real difference between stuffing and dressing isn’t how it’s cooked, but where a person lives. They looked at search terms in all the states and determined that — no surprise — northerners tend to call it stuffing, and southerners call it dressing (regardless of whether it’s cooked inside or outside the bird).

Types of stuffings and dressings

It’s not just the name that varies, but also the dish it refers to. Many are bread-based side dishes, filled with ingredients like chopped onions and celery, seasonings and turkey stock or broth (sometimes chicken). But bread-free versions are also popular, made with rice or wild rice, quinoa or other non-bread grains.

Here are a few common types of dressing and stuffing

Cornbread dressing — This is a southern classic, made with southern cornbread (it’s savory, not sweet), butter, celery, onion, eggs, seasonings and more.

Oyster dressing — A variation on cornbread dressing, this is made with oysters. Yes, the shellfish. It’s super popular.

Sausage apple stuffing — Ahh, a northern variety! Often seasoned with sage, Sausage Apple Stuffing is made with sausage, diced apples, bread and more. It’s meaty and delightful — the sausage lends a lot of flavor to the dish.

Traditional stuffing — The most basic of the varieties, this is a classic. Bread is mixed with celery, onions and sometimes carrots, as well as stock or broth and herbs like sage and thyme. Cooked inside the bird or outside, this is the one that often is just like northern grandma made.

Wild rice stuffing — Instead of bread, this stuffing is made with wild rice as a base, along with other ingredients like dried cranberries.