16 Thanksgiving potato recipes that will change your life 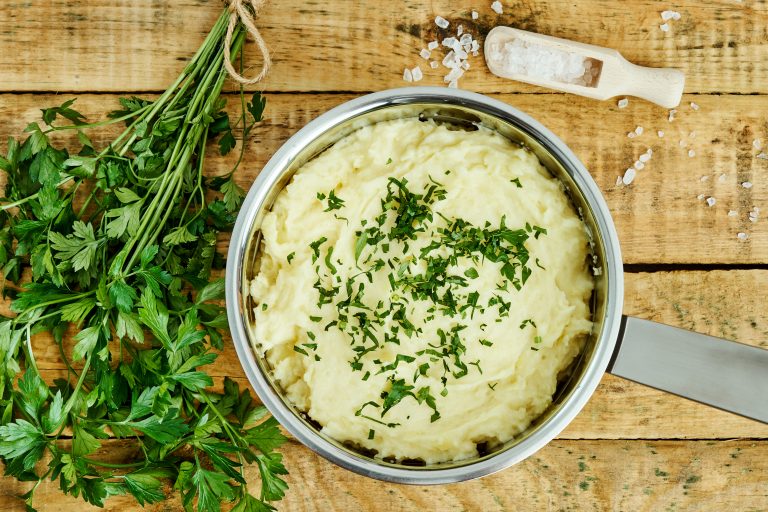 Of course you need some kind of potato dish on Thanksgiving. But no one says it has to be boring, old, regular mashed potatoes! So here, we present to you a few amazing alternatives to traditional mashed potatoes. Here are 16 potato recipes that take potatoes to the next level

Fully Loaded Hasselback Potatoes from Closet Cooking are gorgeous. The inside resemble a French fry, and the inside a baked potato. Sounds amazing.

Loaded Baked Potato Casserole from Rachel Schulz uses cubed potatoes instead of mashed, and has a delicious golden crust.

Who needs plain mashed potatoes when you have Loaded Twice Baked Potatoes from This Silly Girl’s Life?

These Loaded Mashed Potato Cups are so simple to make it’s mind boggling. And on Thanksgiving, we need simple.

Pepper Ranch Potatoes from Spend with Pennies adds a punch of tangy flavor to your Thanksgiving menu.

This pretty and yummy Crispy Potato Roast from Joyously Domestic will impress your Thanksgiving guests. 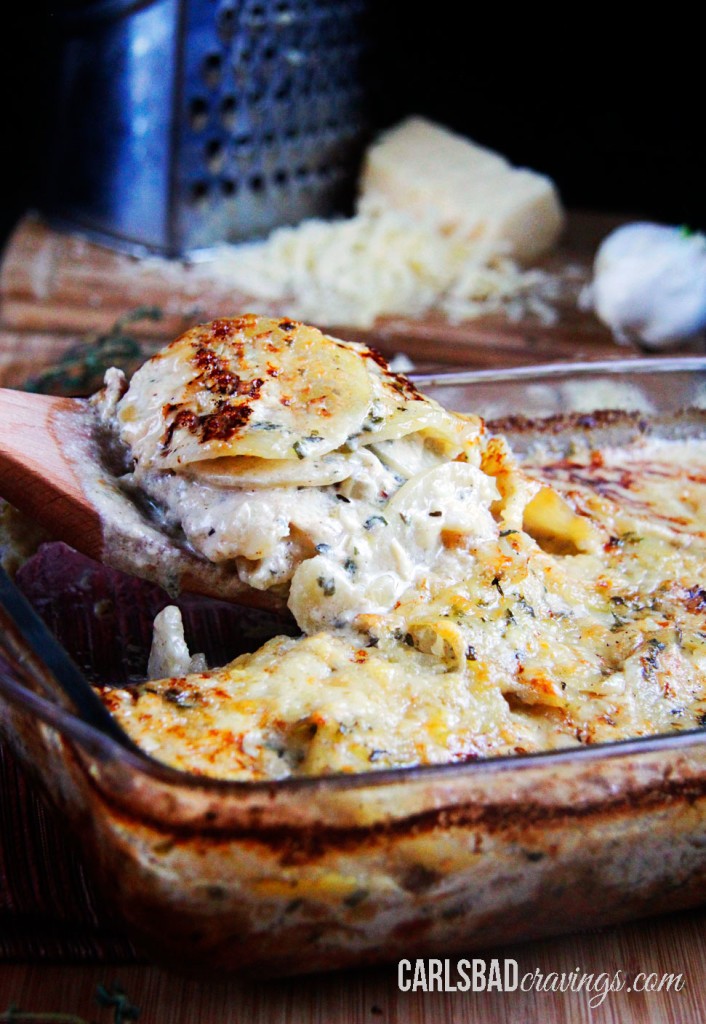 Cheesy Mashed Potatoes with Corn and Sausage from Healthy Nibbles and Bits have sautéed onions and chopped Chinese sausage, which complements the rest of the Thanksgiving feast. 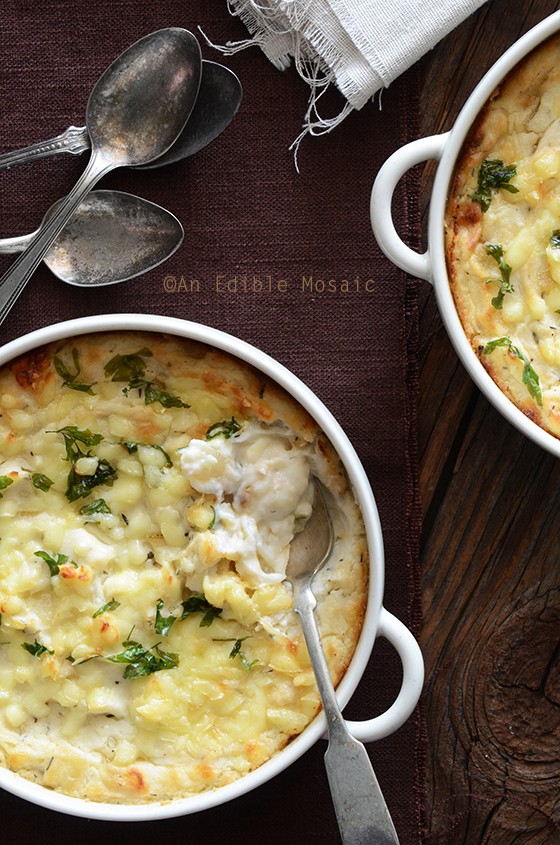 If you can’t do potatoes, give these Gluten Free Mashed Cauliflower Gratin from An Edible Mosaic a try! They are grain-free, gluten-free, and velvety and delicious.

Dill Yogurt Mashed Potatoes from Ciao Veggie oozes with melted butter and yogurt and has a kick of dill.

These Avocado Mashed Potatoes from Full Measure of Happiness add some vitamin C and colorfulness to your traditional Thanksgiving side dish.

Whip up a double batch of these Potato Croquettes from Christina’s Cucina because they’ll go quickly. 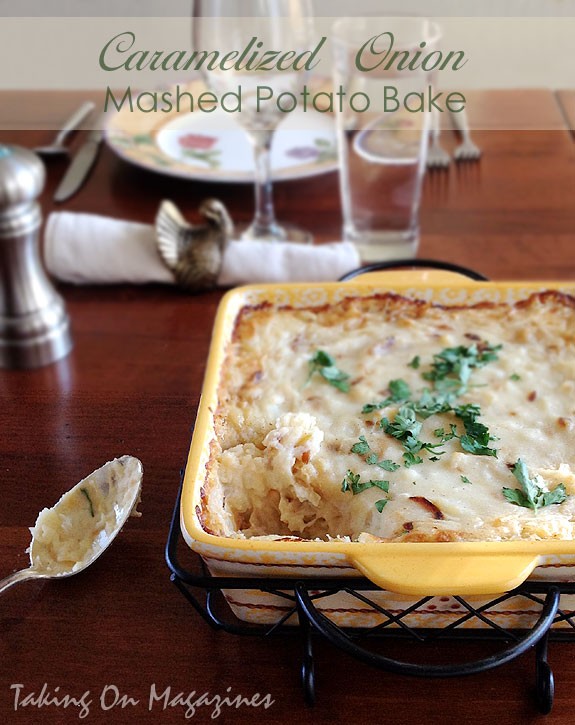 Make this Caramelized Onion Mashed Potato Bake from Taking on Magazines ahead of time, and in the 35 minutes it takes your turkey to rest, it can reheat in your oven.

Because, why wouldn’t you serve this Mashed Potato Pizza from Cooking Actress on your Thanksgiving table? I would.