18 Facts about 4th of July you probably don’t know 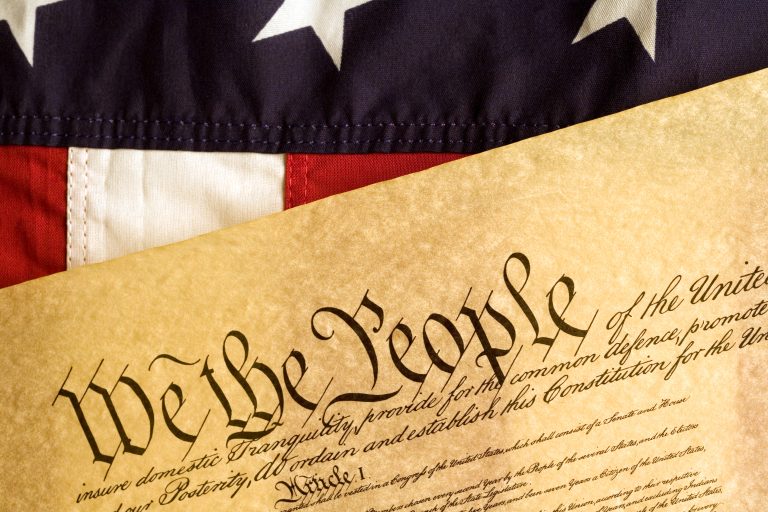 In 2019’s ‘Merica, we celebrate Independence Day with good ol’ barbecues, fireworks and, of course, beer. And although the day has been a cause for joy since the Declaration of Independence was signed, you might appreciate our founding just a little more once you hear these 4th of July facts.

One 4th of July fact that should come as a surprise to no one: The story we think we know of the colonies officially separating from Great Britain at the end of the Revolutionary War isn’t exactly accurate.

Here are more of the most surprising 4th of July facts.

MORE: How to support veterans on 4th of July

1. John Adams thought Independence Day should be celebrated on July 2 because that’s the day the Continental Congress officially declared its freedom from Great Britain.

3. On June 11, 1776, Congress appointed a Committee of Five to draft a Declaration of Independence. The committee members were John Adams, Benjamin Franklin, Robert Livingston, Roger Sherman and, most famously, Thomas Jefferson.

4. The Declaration of Independence was signed by 56 men.

5. John Hancock was the first to sign the Declaration of Independence on July 4, 1776. He was president of Congress at the time.

6. Charles Thomson, secretary of Congress in 1776, was the second to sign.

7. Most of the signers of the Declaration signed the document on August 2, 1776.

8. The first Independence Day celebrations actually took place on July 8, 1776, in Philadelphia. It featured a public reading of the Declaration of Independence, announced by the ringing of the Liberty Bell.

9. The Pennsylvania Evening Post was the first newspaper to print the Declaration on July 6, 1776.

11. Three presidents have died on the 4th of July: Founding fathers Thomas Jefferson and John Adams both died on July 4, 1826, 50 years after the Declaration of Independence was adopted. They were the only signers of the Declaration who also became president. James Monroe died a few years later on July 4, 1831.

13. The song “Yankee Doodle” was originally sung by the British army to make fun of Americans.

MORE: Matching 4th of July outfits for you & your dog

14. Benjamin Franklin wanted the turkey to be the United States’ national bird, but John Adams and Thomas Jefferson recommended the bald eagle, which won the title.

16. China makes the majority of American flags — approximately $3.3 million worth each year.

17. We eat burgers and hot dogs on the 4th of July these days, but John Adams and his wife celebrated with turtle soup. New Englanders enjoyed poached salmon with egg sauce, green peas and boiled potatoes for their 4th of July meal in 1776.

18. Red, white and … green? Back in the day, paper wasn’t readily available, especially in colors — so early Americans decorated with greenery. George Washington and soldiers wore greenery in their hats to show their patriotism.