Save a tree, send these Friendsgiving e-invites instead 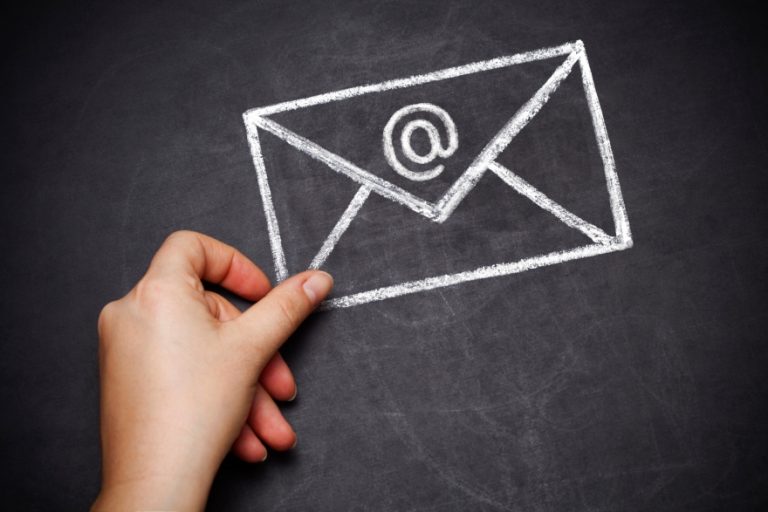 You can’t very well host the best mother-turducken Friendsgiving possible without guests! And to ensure all of your besties are in attendance, you’re going to need to send out invitations. Of course, this isn’t the easiest task if you’re not totally prepared. You’ll need the invitations, first and foremost. You’ll also need stamps. And, at some point, you’re going to have to drag yourself down to the post office during peak holiday season.

If that sounds like a lot of extra legwork to you (or, you know, you waited too late to drop anything in the actual mail), fear not — we put together a few fail-proof Friendsgiving e-invites you can deliver via the speediest of postal services: the internet.

Bonus? Our version of the traditional Friendsgiving letter doesn’t have to be dropped off at the local post office and doesn’t require stamps, or any paper at all for that matter. These puppies are free, eco-friendly alternatives that your BFFs are bound to be wooed by. So, why not save a tree this Friendsgiving? Just consider it the karmic trade-off for that live Christmas tree you’ll be decorating come December.

There’s a potluck for every lid

Wanna go ahead and make Friendsgiving roughly a million times easier on yourself? Hit send on an invitation with “potluck” in big letters at the forefront. It’ll cut your time in the kitchen and encourage a variety of cuisine.

Just make sure you have a sign-up list for different food groups so you don’t wind up with 10 vats of mac and cheese (although, TBH, we wouldn’t be mad at it).

Sometimes — and especially around the holidays — you just need to blow off some steam with your best friends. And by “blow off steam,” we clearly mean toss back a few bottles of wine. Or imbibe cheap beer until someone convinces you it’s a good idea to play pin the tail on the turkey.

Aw, come in here for a virtual hug, ya big softie! If you’re feeling all the warm and fuzzies this year, don’t hold back. Tell the friends you’re lucky enough to have in your life just how lucky they make you feel. ‘Tis the season, after all.

Say it with us: Brunch is better

Raise your hand if you’re a firm believer food just tastes better at brunch. Now, if your hand is raised, come sit by us because you’re our kind of people.

This invitation leaves little doubt how you feel about this beloved in-between meal, so send it to all your pals who appreciate the finer mid-morning things in life, like mimosas and chicken and waffles (or should we say turkey and waffles?).

Pals and pie? A winning combo

Step up your #squadgoals status by making one thing abundantly clear to anyone who gets a Friendsgiving invite: There will be pie. And since this is an extravaganza, invite as many of your pie-lovin’ pals as your humble abode can handle.