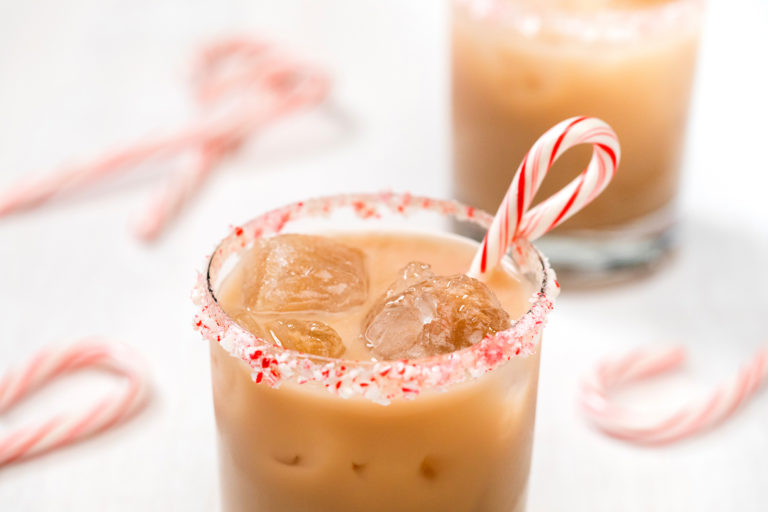 Winter is candy cane season, so we’ve created a festive, minty version of the favorite standby cocktail for you to make and enjoy: the Peppermint white Russian. In addition to crushed peppermint, our cool version contains coffee liqueur and half-and-half. 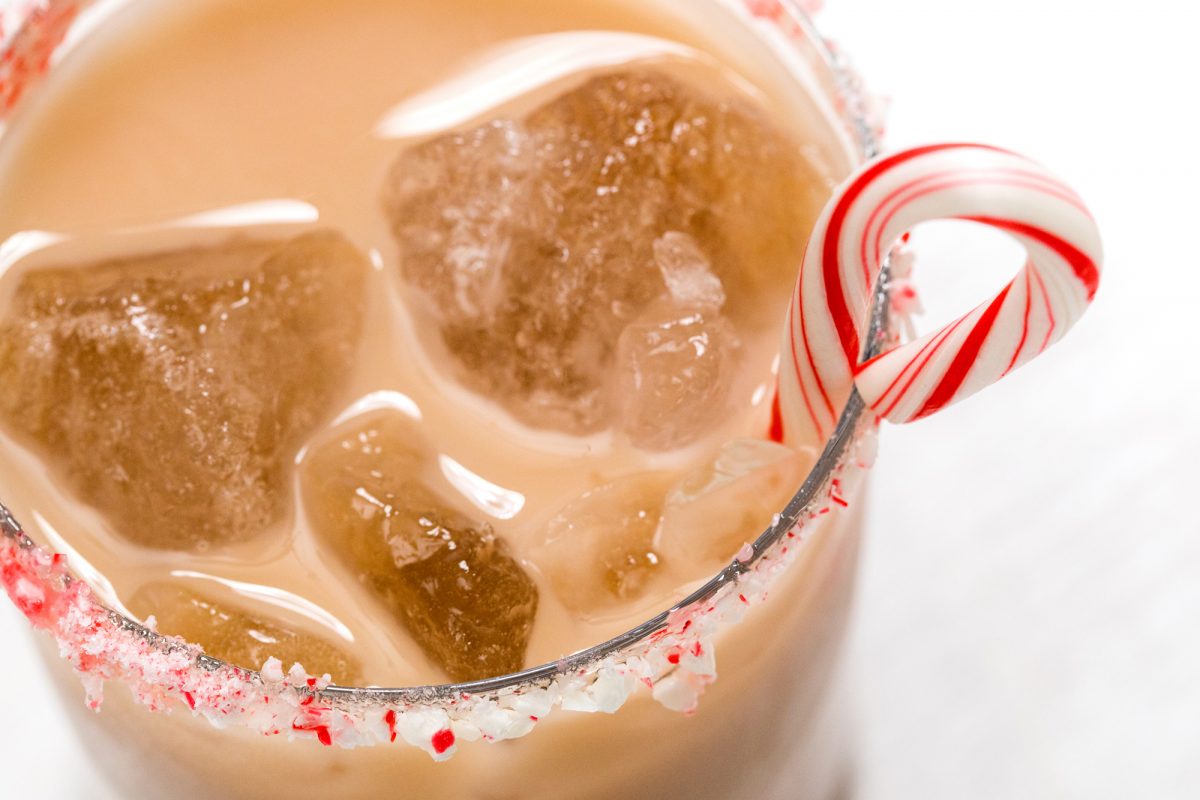 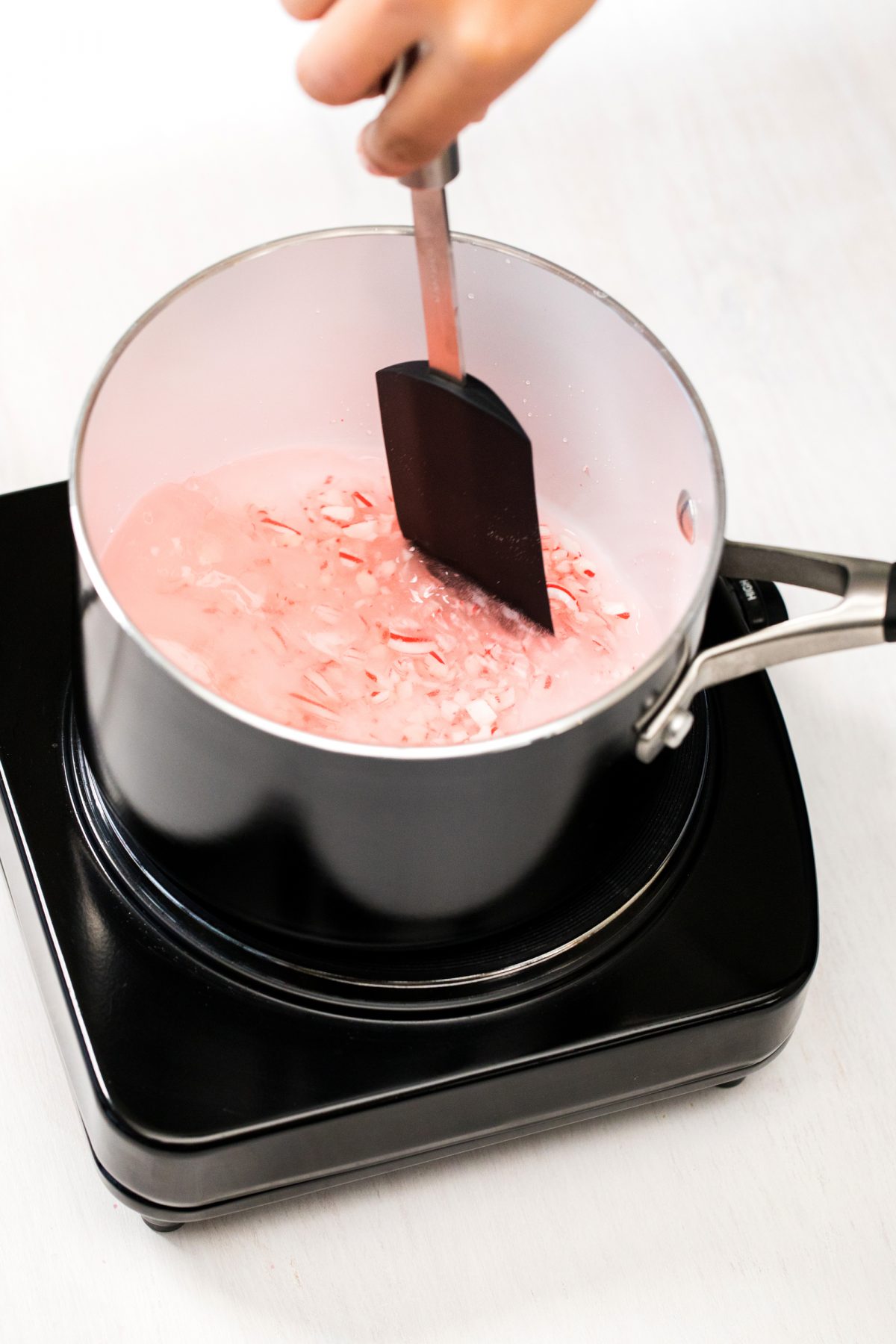 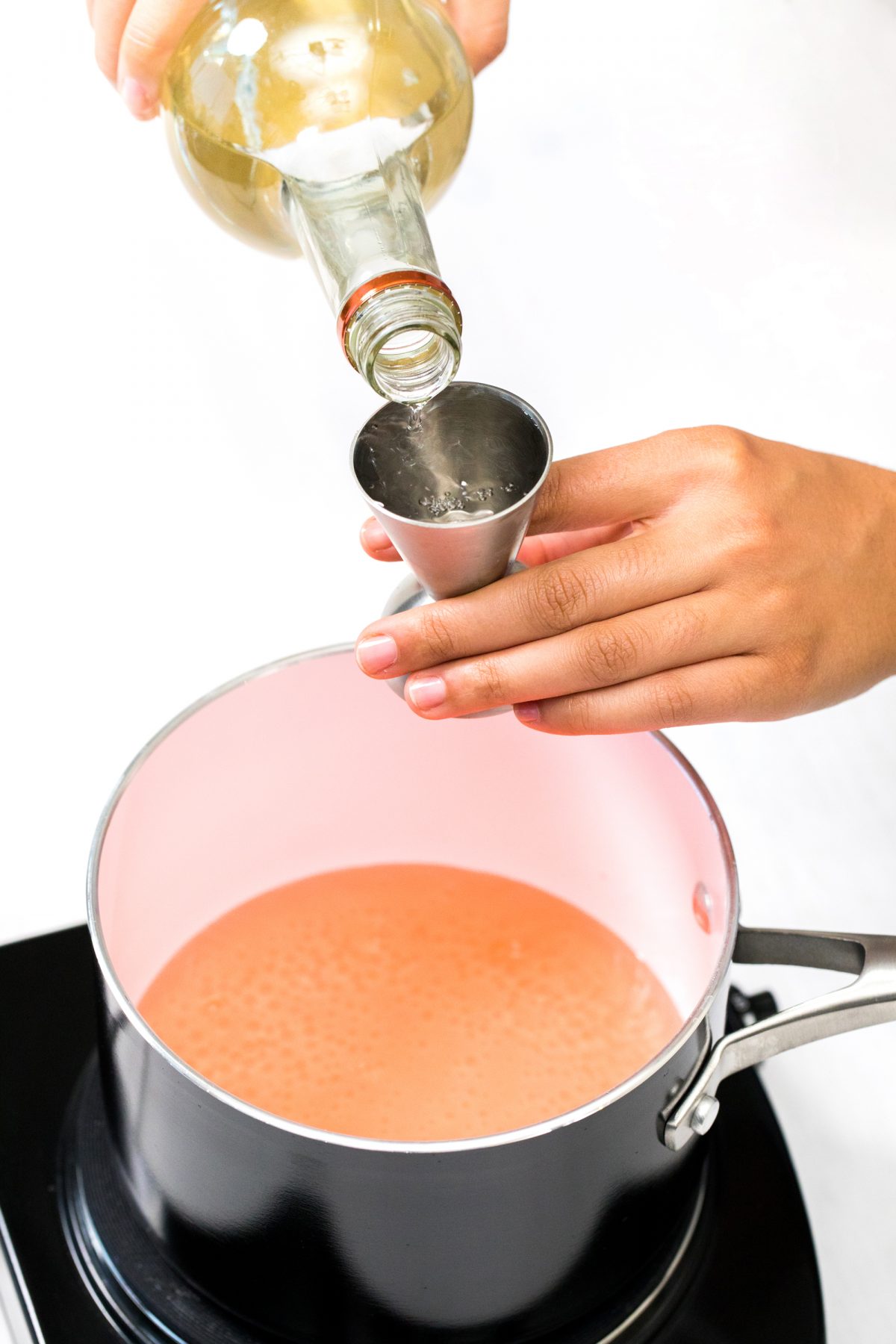 The drink got its name not from its country of origin, but because Russian vodka is its main ingredient. A Belgian bartender actually created both the black and white Russians in 1949. 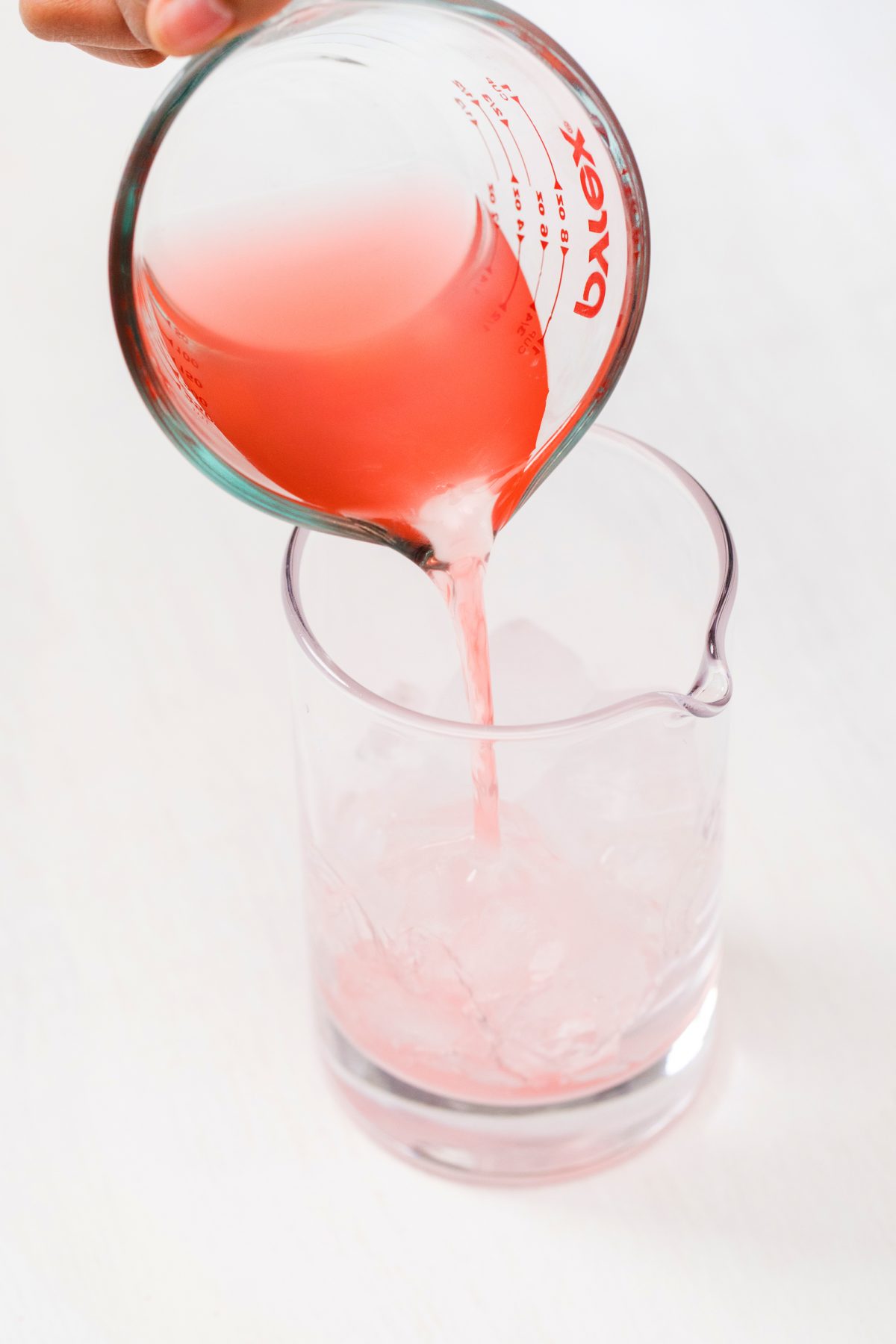 By 1965, the drink’s popularity had spread to California, and in 1998, the drink hit the big screen in The Big Lebowski as the main character’s drink of choice. 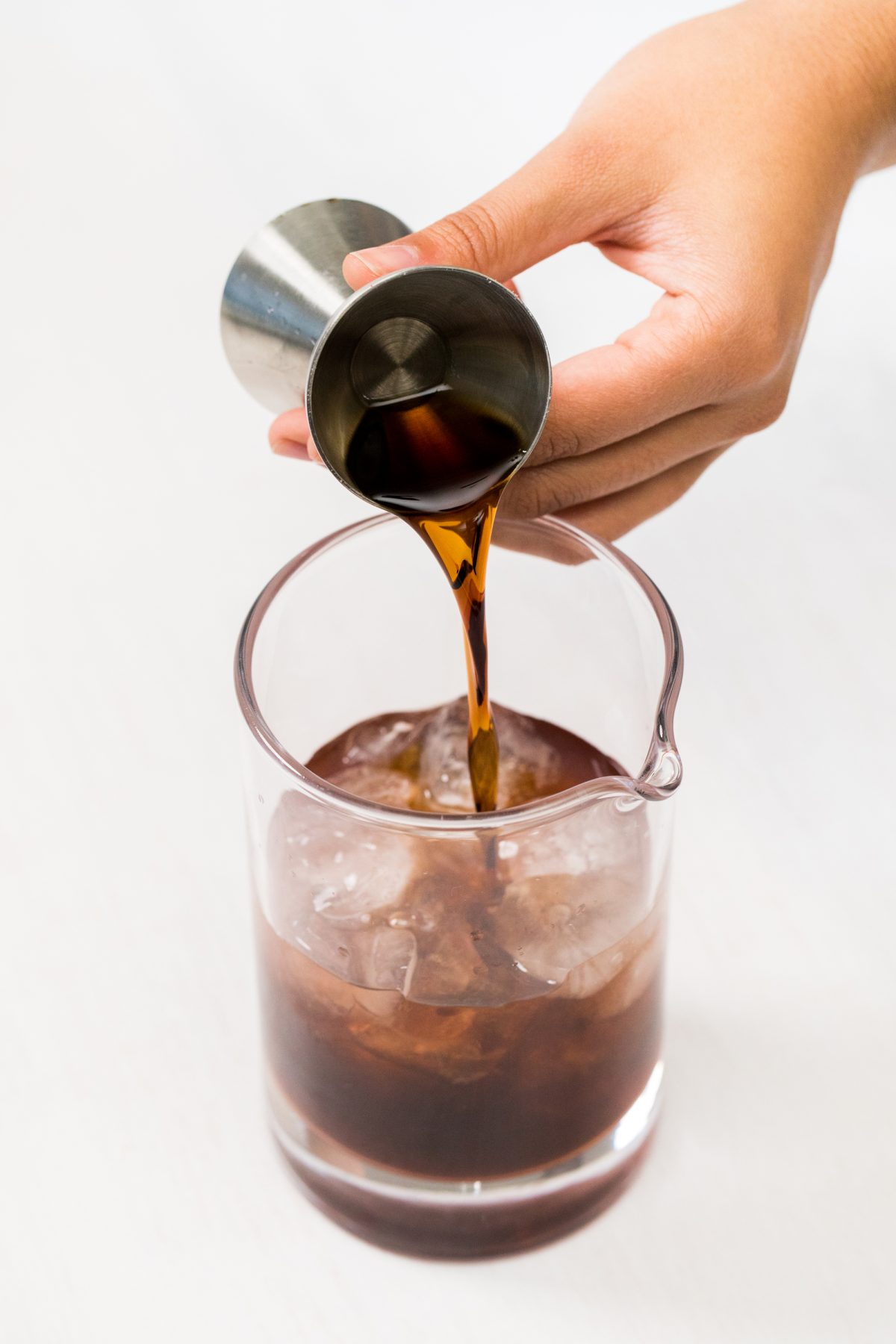 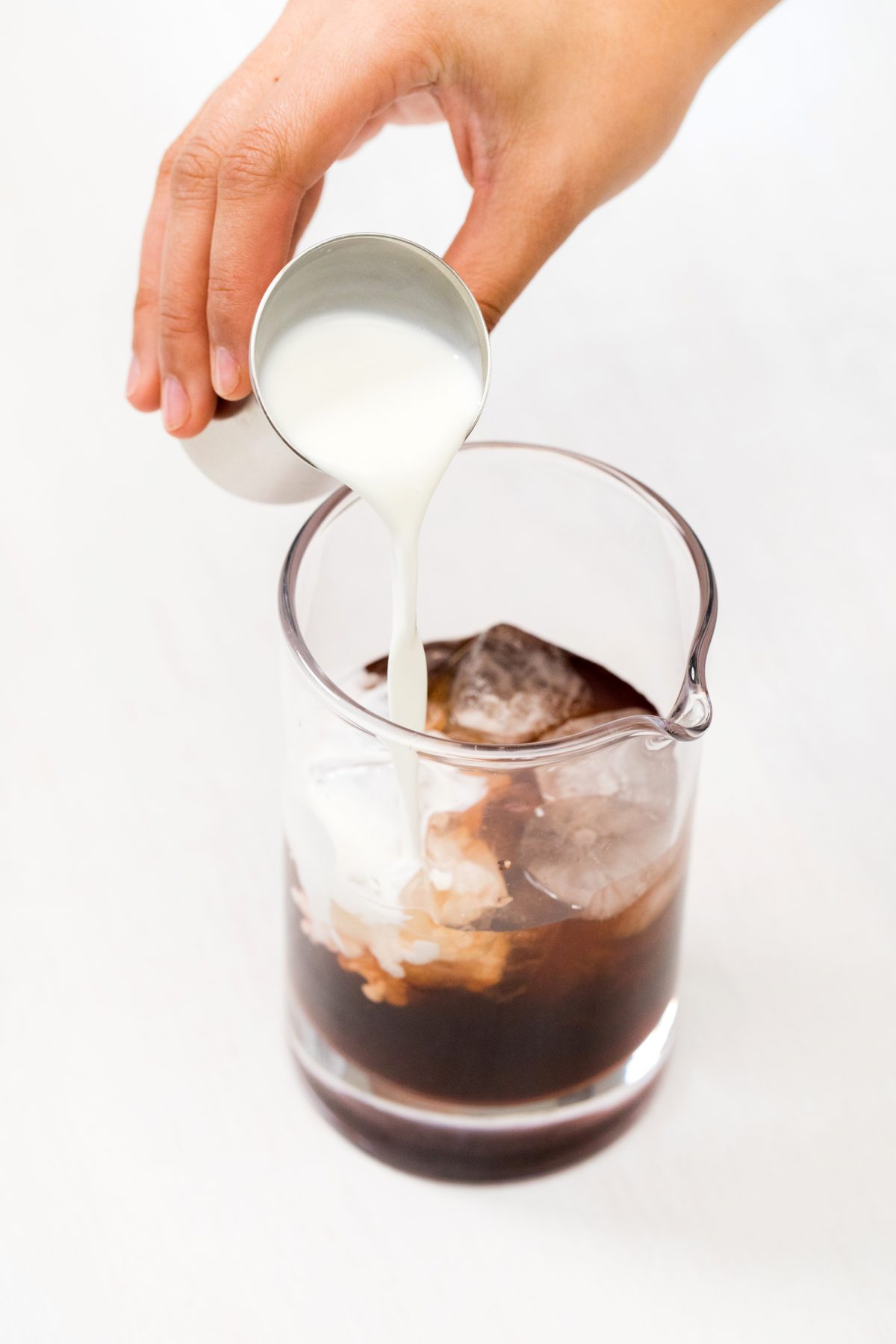 Easy to make and drink, our recipe combines the velvety consistency of half-and-half with the chocolaty aroma of coffee, the kick of vodka, and the refreshing taste of mint. 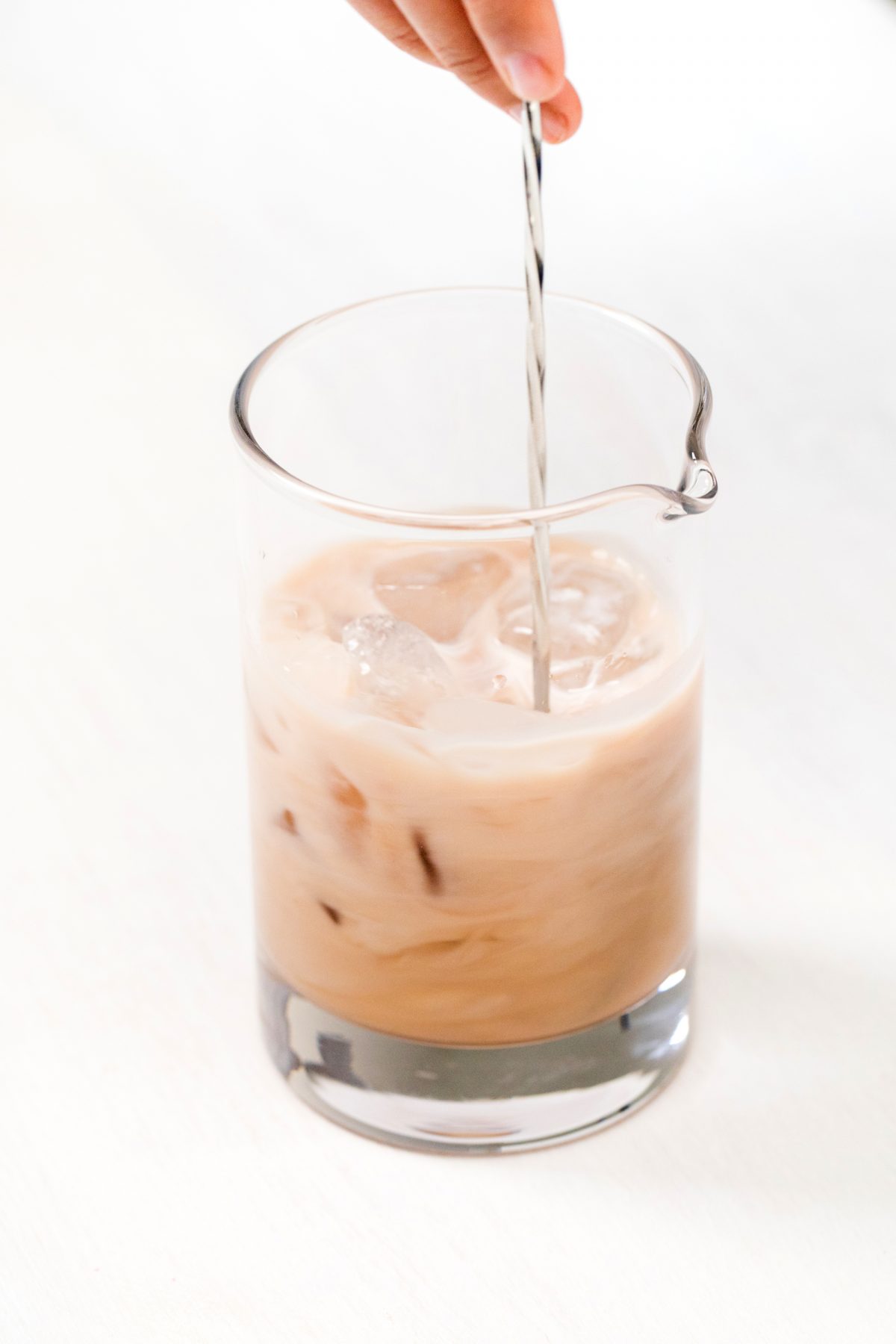 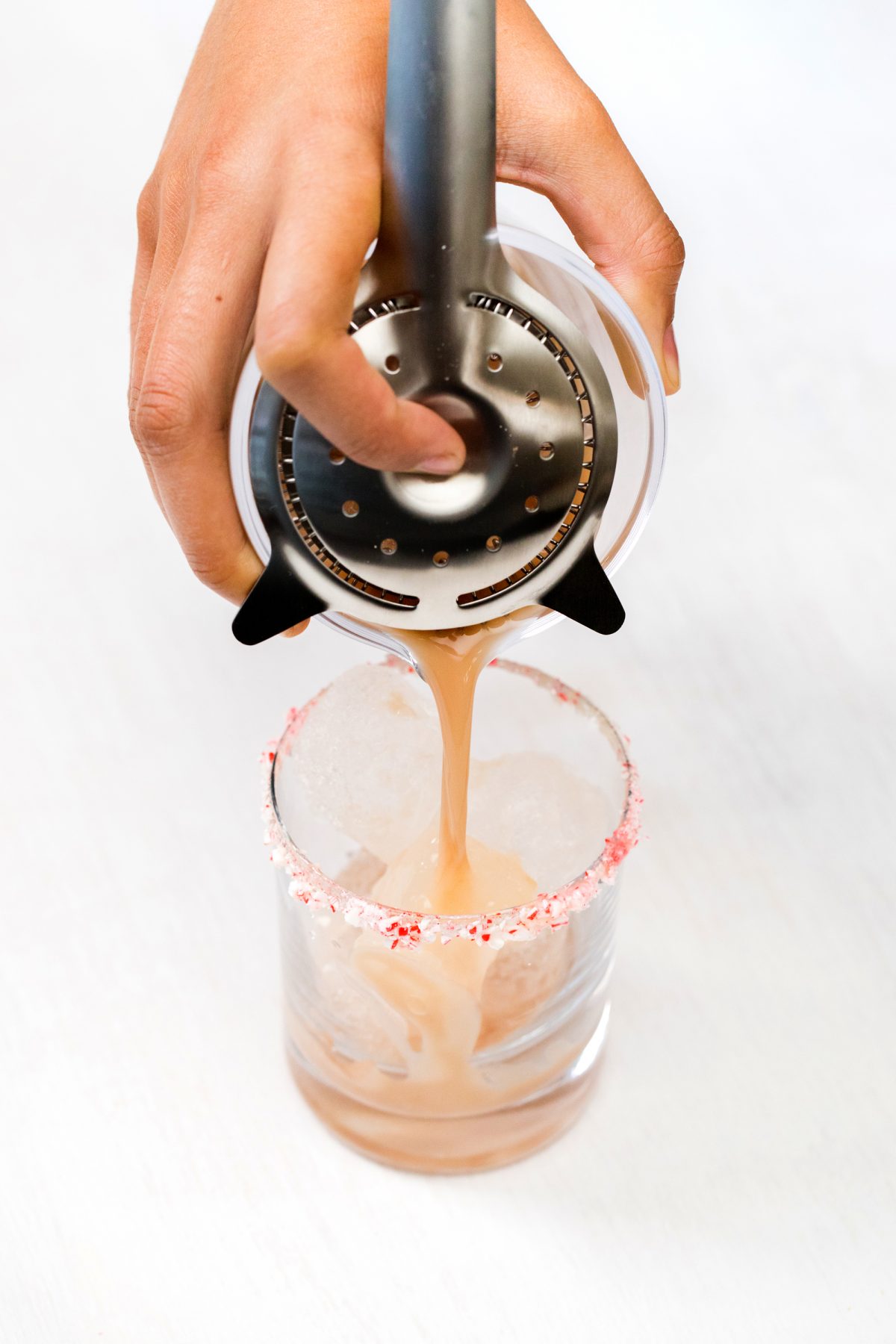 Looking to cut calories? Replace the half-and-half with skim milk, and substitute the sugar and coffee liqueur with sugar-free, coffee-flavored syrup. Serve it over ice, and you have a liquid dessert in a highball glass! 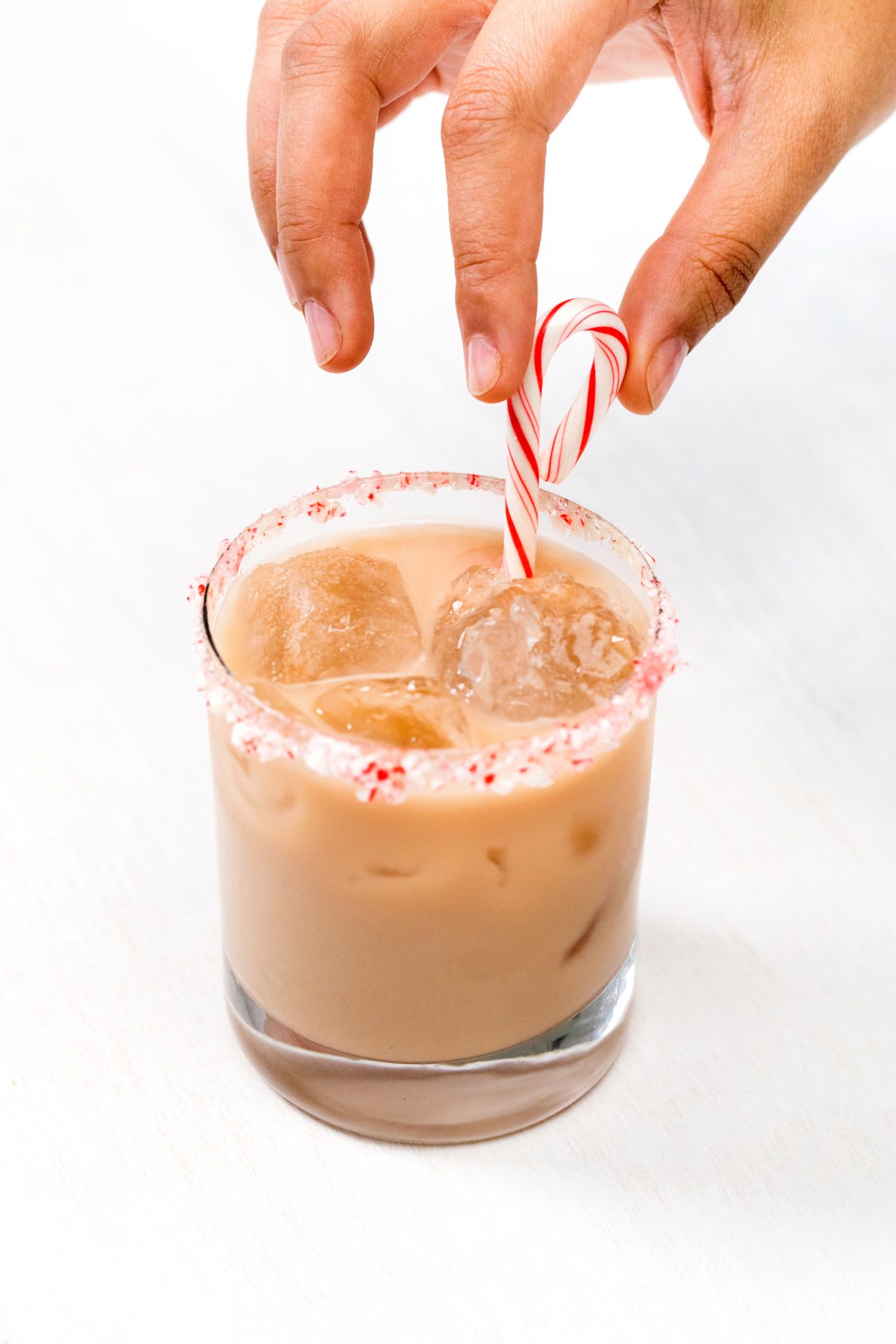 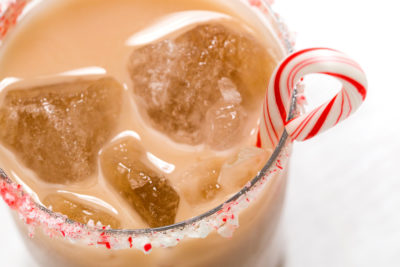 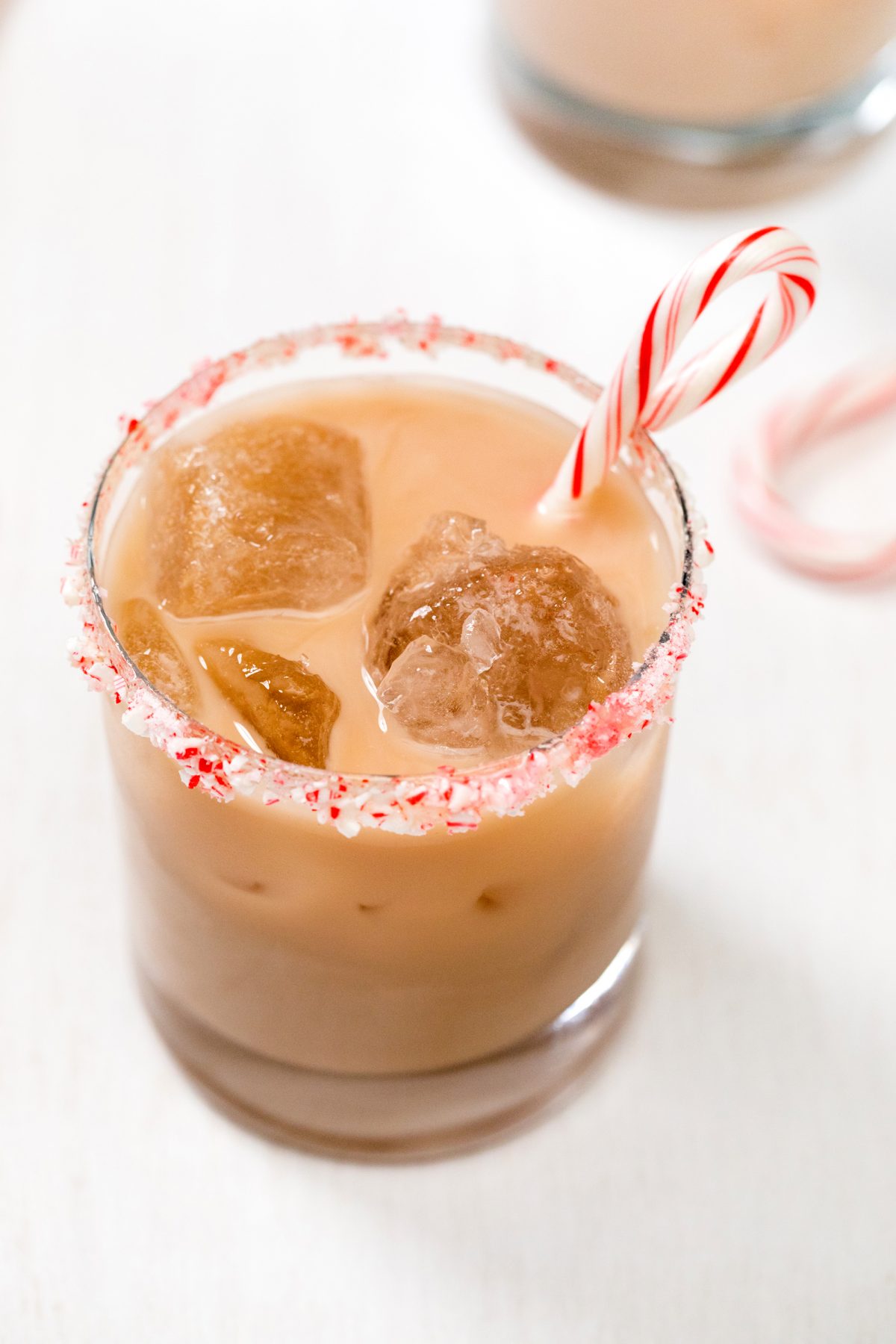 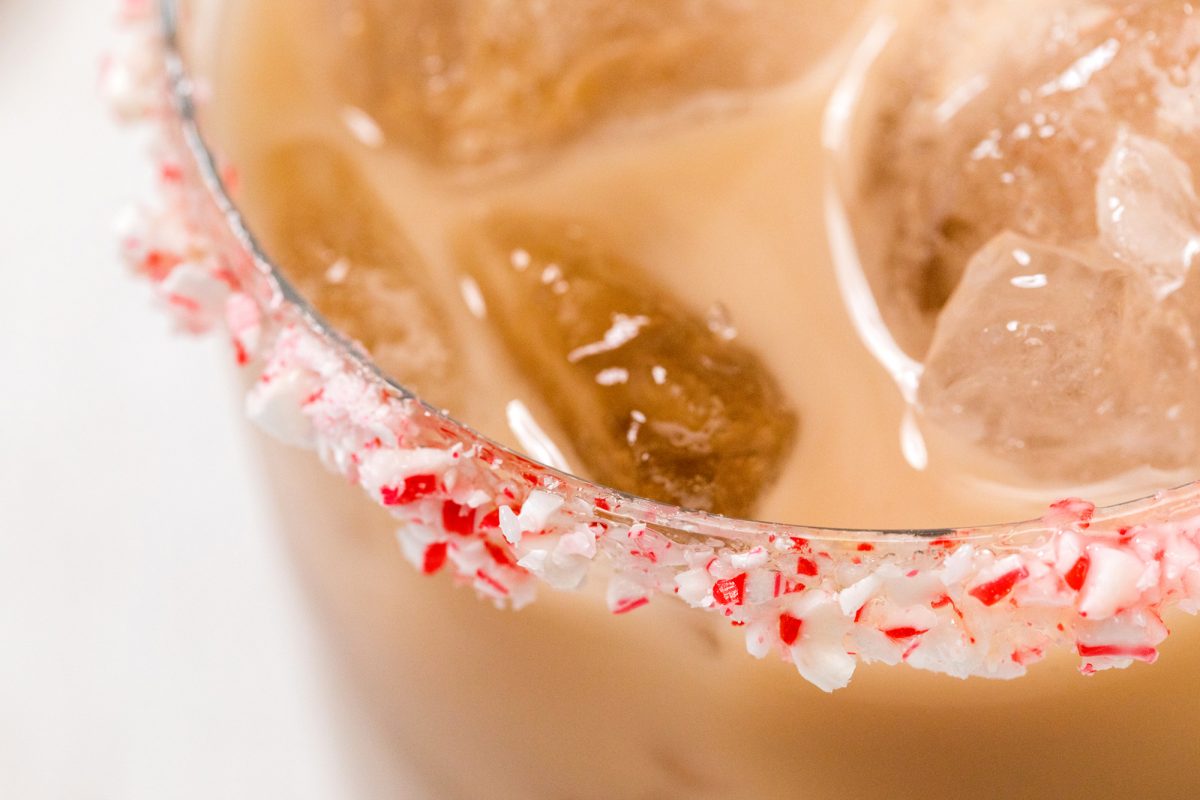