A history of Thanksgiving, important holiday traditions, and a timeline that is easy to follow

When and how the Thanksgiving holiday really began, and its almost 400-year journey 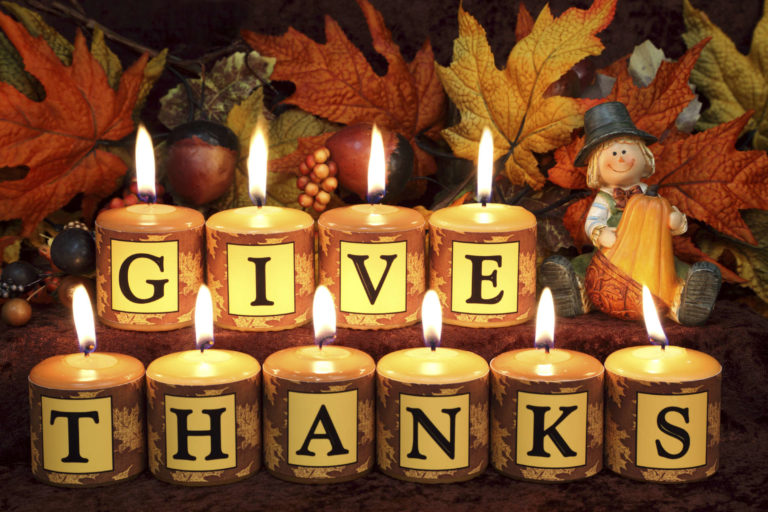 Every year on the fourth Thursday in November, millions of Americans nationwide gather for a Thanksgiving Day filled with feasting, family, and football. We dine on traditional dishes such as roasted turkey and gravy, stuffing, candied yams, corn, mashed potatoes, cranberry sauce, and pumpkin pie, and family and friends come from far and wide to gather around the table to give thanks and get “stuffed” at this annual meal.

The Thanksgiving tradition goes much deeper than food and sports, however! Explore the history and facts about Thanksgiving Day (also colloquially referred to as “Turkey Day”) here.

What is the history of Thanksgiving?

MORE: Thanksgiving by the numbers

Why did the Pilgrims celebrate the first Thanksgiving?

The Pilgrims celebrated the first Thanksgiving because they were grateful for their successful harvest in the New World. During this feast, the Pilgrims demonstrated their tradition of thanking God for a bountiful feast.

While the Pilgrims and Wampanoag tribe dined on enough food to last for a week—according to letters that Edward Winslow, an English leader who attended that first iconic celebration wrote to a friend—the first Thanksgiving meal lacked the delectable delights of today, and instead likely consisted of fowl, flint corn, squash, porridge, chestnuts, shellfish, and venison.

When did Thanksgiving become a National Holiday?

A national day of thanks and prayer was declared by America’s first president, George Washington in 1789. However, the Thanksgiving Day as we know it today was proclaimed an official federal holiday in 1863 by President Abraham Lincoln, who referred to it as a national day of “Thanksgiving and Praise to our beneficent Father who dwelleth in the Heavens.”