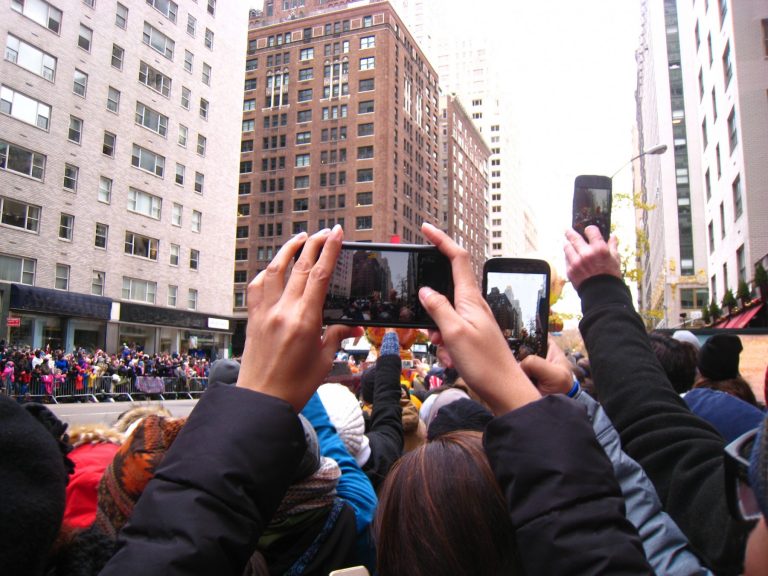 The 1.4-mile 6ABC Dunkin’ Donuts Thanksgiving Day Parade takes place in Philadelphia, and is an honored tradition among locals and visitors alike. From huge floats and larger-than-life balloons, to choirs, marching bands, street performers and more, the event delivers a visual feast for the whole family.

Special guests at this year’s event include Cedric “The Entertainer,” Diane Bradberry from NBC’s The Voice, Phillies’ Ryan Howard, and Mr. and Mrs. Claus.

The Philadelphia Thanksgiving Day Parade starts at 8:15 a.m. on 20th Street and JFK Boulevard, and heads east on JFK Boulevard to 16th Street. From 16th Street, the procession travels northwest to Benjamin Franklin Parkway until it reaches Logan Circle where it makes a loop and continues on the Benjamin Franklin Parkway until it reaches Eakins Oval. The parade makes its final stretch along the south portion of Eakins Oval and concludes at the Philadelphia Museum of Art.

Find an interactive map of the parade’s route here.

Metered Street parking is free on Thanksgiving Day, however, No Parking Rules remain in effect. Arrive early to snag a spot, and beware no parking zones.

Where to watch the parade