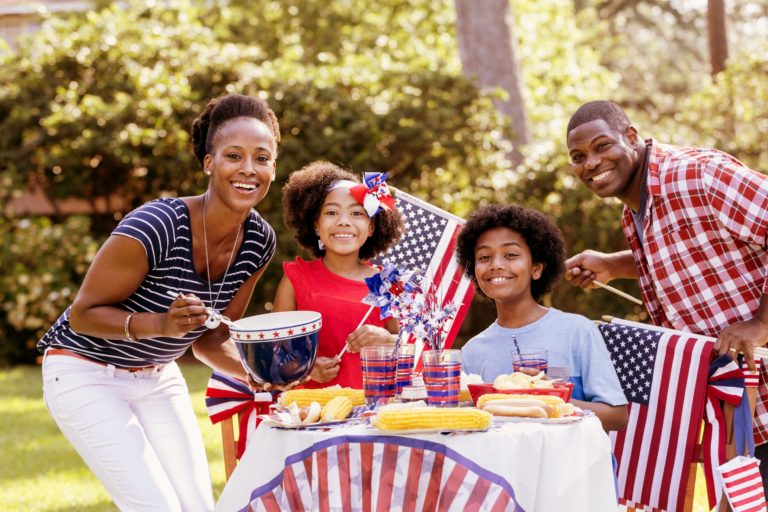 Labor Day, the unofficial end of summer: Schoolchildren bemoan it, while at the same time, parents of said children welcome it. This three-day weekend is summer’s last hurrah, popular for get-togethers, barbecues and travel. If you’ve never stopped to think about how this holiday came to be, take a few minutes to learn about Labor Day traditions — who and why we celebrate.

Created in the 19th century and celebrated the first Monday of each September, this federal holiday is a tribute to working men and women. According to the Department of Labor, “[Labor Day] constitutes a yearly national tribute to the contributions workers have made to the strength, prosperity and well-being of our country.”

New Yorkers were the first to celebrate Labor Day. Tuesday, September 5, 1882, marked the very first one; another followed a year later on the same date. In 1884, the first Monday of September became the official date of what had become an annual observance.

The initial proposal for Labor Day contained ideas for how people should recognize and honor it: with parades to laud the strength and spirit of the workers, followed by a celebration for the workers and their families. This pattern of parades that preceded celebrations became the standard across the U.S.

In the effort to refocus this day on the economic and civic benefits workers provide, speeches by prominent men and women became a common addition. Current celebrations continue to feature speeches by union leaders, educators, industrialists, government officials and others extolling the contributions of the American worker.

As the founders of Labor Day intended, union-organized parades, festivals and picnics still mark the day. Many people use the three-day weekend to get together with family and friends, while some take the opportunity for one last summer getaway.

As is the case with so many holidays, the original intent became a bit lost in the shadow of parties and other celebrations. To the chagrin of many, Labor Day has become a holiday focused on consumerism, with “Labor Day Sales” happening in retail outlets everywhere. Many parents, however, welcome these sales, which come just in time for back-to-school shopping.

Summer Sunset Festival: Held in Lake in the Hills, Illinois, this celebration includes a bit of everything, including a dance contest, wine tasting, live music, a car show and plenty of fun activities for the kids. It concludes with a huge fireworks show.

Fort Bragg, California: The Labor Day celebration in this small town includes a celebration of the famous logger, Paul Bunyan, and his blue ox, Babe. A logging show and competition, a parade, and arts and crafts are just a few of the attractions.

Matthews, North Carolina: For four days around Labor Day, Matthews holds its Matthews Alive Festival and Parade in its historic downtown. It’s one of the largest parades in the Southeast, with floats and a marching band.