Father’s Day astrology: What the stars say about your dad 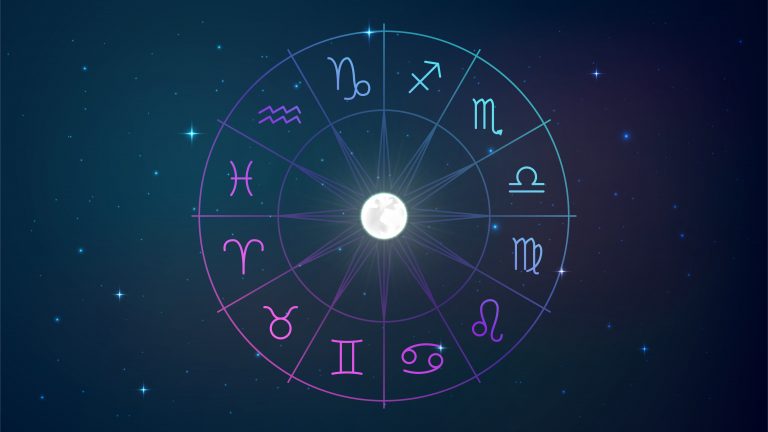 Dads come in all different types. Good dads, bad dads, dads who try their best, and those who don’t. And they come in all astrological signs. Curious to know what the stars say about yours? We put together some Father’s Day astrology!

So, here’s your dad, according to his astrological sign.

ARIES (March 21 – April 19): These dads are competitive. They strive to win in everything they do. An Aries father is your biggest fan, but he also pushes you to do your very best. He’s the dad yelling on the sidelines of the kids’ soccer game as if it were a serious MLS match. Aries dads can also be a lot of fun and super-playful, too. He’s always down for game nights, beach days, and spontaneous family road trips.

TAURUS (April 20 – May 20): Taurus dads are dependable, above all else. He’s never late picking the kids up from school and always remembers to pack the snacks. Tauruses may have a stubborn side, but their kids are always certain of his love. The Taurus father loves routine and makes sure his kids’ lives are structured and secure.

GEMINI (May 21 – June 20): Geminis make fun dads. He’s the first to get the pool party started and is always down for a happy hour with his grown children. Chatty and energetic, he’s sometimes too much of a kid himself. His children love his youthful spirit.

MORE: Gifts for mom, according to her astrology sign

CANCER (June 21 – July 22): The cancer father is caring and compassionate. He enjoys cooking his children’s favorite meals when they do well on a test and always offers a comforting shoulder to cry on when his children go through their first heartbreaks. At times, he can be passive-aggressive and moody, but his kids never doubt his love.

LEO (July 23 – August 22): Leo dads are typical lions: proud and strong. They are protective of their kids but remain warm and loving. Leo dads take great pleasure in talking about their children’s accomplishments, and their loyalty and love can sometimes come on a bit strong. These dads are the most likely to spoil their kids. If he has daughters, shopping sprees are likely.

VIRGO (August 23 – September 22): Virgos are thoughtful and wise. The Virgo father always helps his children in practical, pragmatic ways, like helping to pay off student loans and ferrying the kids from activity to activity. He can be critical and anxious at times, but it’s only because he cares so much. His kids will trust his advice and will never doubt that he is there for them.

LIBRA (September 23 – October 22): Libra dads are friendly and kind. They want everybody in the family to get along and have fun together, but that can sometimes mean he evades disciplining the kids. He won’t be the taskmaster of the family, instead leaning on his partner for that. He’s charming and fun to be around, and his kids love spending time with him.

MORE: Dads told us what they really want for Father’s Day

SCORPIO (October 23 – November 21): Scorpios are loyal and intense. They’ll do anything for their families. Their kids are the most important things in the world to them, and they know it. Scorpios are also quite independent and private, though, so although they work hard to take care of their families, they’re also likely to sit in their dens quietly reading alone to unwind.

SAGITTARIUS (November 22 – December 21): Plain and simple: A Sagittarius father is a lot of fun. He’s a ball of energy and loves spontaneous activities with his kids, like last-minute vacations and pickup ball games. Sagittarius dads encourage their children’s curiosity and instill a love of learning. He is funny and enthusiastic, if a little all over the place.

CAPRICORN (December 22 – January 19): Capricorns are the stereotypical patriarchs: hardworking and ambitious. He shows his love by providing for his family. He’s not the most affectionate dad, but he helps his children reach their goals and find success.

AQUARIUS (January 20 – February 18): The Aquarius dad is intellectual and quirky. He loves reading to his young kids and encourages his older children to nurture their passions and talents. An Aquarius dad has a lot of random hobbies and wide-ranging interests. He might seem detached at times, but don’t take it personally. He’s probably just thinking about something interesting he read that morning.

PISCES (February 19 – March 20): The Pisces father is emotional, imaginative, affectionate and sentimental. He doles out hugs and is tuned into his kids’ feelings. He’s not the most practical dad —  he might forget to ask about how the test went and instead focus on artistic extracurriculars — but he is empathetic and loving.