10 dad jokes to tell your dad on Father’s Day 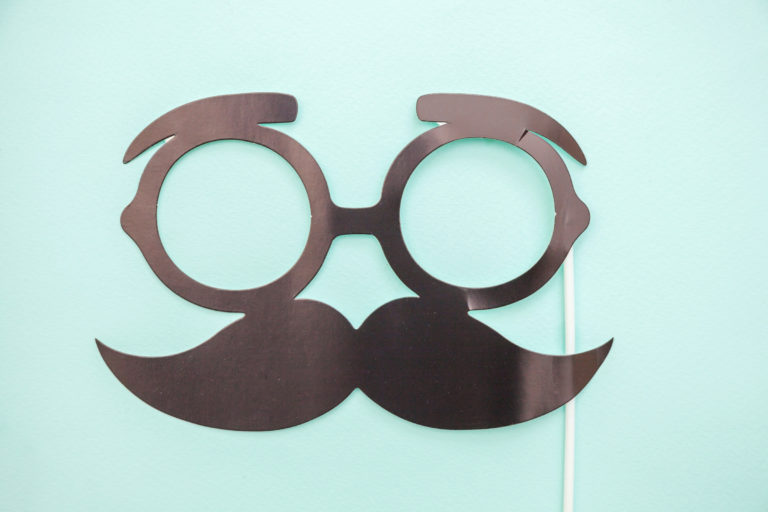 Do you have a dad in your life who is notorious for making dad jokes? You know the kind — the cheesy, silly, over-the-top, so-bad-you-can’t-help-but-laugh jokes. Sure, they’re goofy. But there’s something really lovable about a guy who embraces his inner dork and doesn’t hesitate to drop those knee-slappers every chance he gets.

And while we’re all typically more than happy to leave dad jokes to Dad, Father’s Day marks the perfect occasion to flip the script. Nothing will put a bigger smile on his face than hearing you prattle off a few killer dad jokes to him for a change.

Of course, you probably don’t have a steady reserve of these jokes to fall back on like dear old Dad does. Don’t fret, though; we’ve got you covered. When Father’s Day rolls around, surprise your favorite cheeseball father with one (or more — go wild) of the following dad-worthy jokes.

Did you hear about the person who invented the knock-knock joke?
He won the “no-bell” prize.

What do you call a can opener that won’t work?
A can’t opener!

LOL in any language

What is the least spoken language in the world?
Sign language.

The miracle of life

Four men are in the hospital waiting room because their wives are having babies. A nurse goes up to the first guy and says, “Congratulations! You’re the father of twins.”

“That’s odd,” answers the man. “I work for the Minnesota Twins!”

A nurse says to the second guy, “Congratulations! You’re the father of triplets!”

“That’s weird,” answers the second man. “I work for the 3M company!”

A nurse tells the third man, “Congratulations! You’re the father of quadruplets!”

“That’s strange,” he answers. “I work for the Four Seasons hotel!”

The last man is groaning and banging his head against the wall. “What’s wrong?” the others ask.

When the spirit moo-ves you

Funny is as funny does

Say it out loud… slowly

Call it a class A fettuccine

What do you call a fake noodle?
An impasta.

This will have you roarin’

A man and a giraffe walk into a bar.

After a few drinks, the giraffe falls over and dies. The man begins to walk out when the bartender stops him.

“Hey, you can’t leave that lyin’ there!” The bartender yells out.

A word to the wise