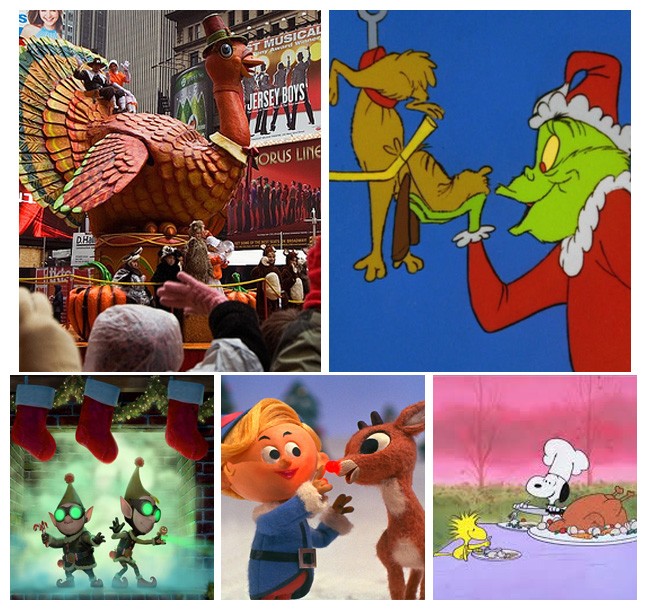 As families gather together for the Thanksgiving holiday weekend, make sure to schedule a little downtime in front of the TV for some of the holiday classics—plus a few new specials—that are airing just in time to capture the holiday spirit!

Rudolph the Red-Nosed Reindeer is a holiday classic we’ve all come to know and love as Rudolph and his misfit crew learn to follow their hearts and embrace their uniqueness in this stop-motion special.

The whole Peanuts game comes together in this 1973 Thanksgiving special, by late cartoonist Charles M. Schulz, as Charlie Brown arranges a holiday feast that results in comedic disaster. 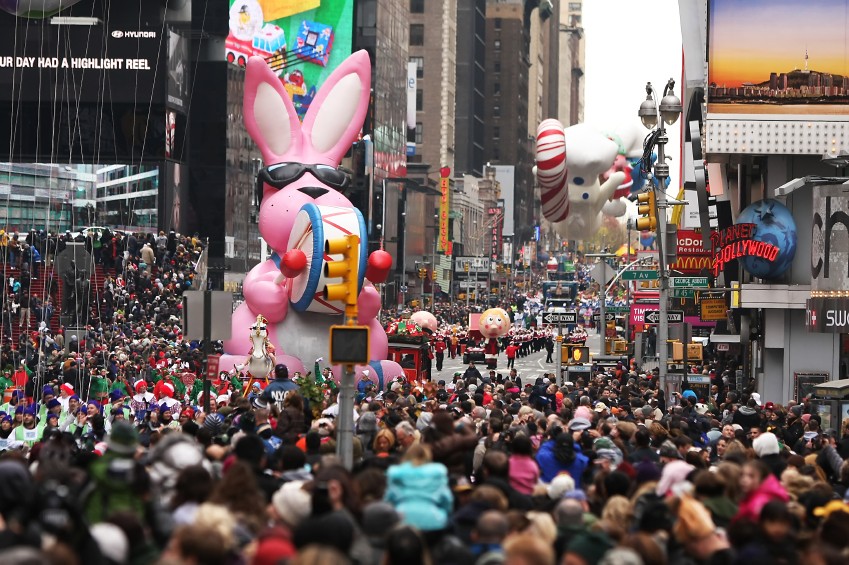 The Macy’s Thanksgiving Day Parade is a household tradition nationwide. Watch more than 8,000 performers delight crowds as they bring to life characters, balloons, and floats, along with marching bands, singers, cheerleaders and more!

Walt Disney Animation Studios brings a special tale of an elite unit of Elves known as Prep & Landing. After working tirelessly on Prep & Landing for 227 years, an elf named Wayne is upset when he doesn’t receive an expected promotion to be the Director of Naughty List Intelligence. On top of that, he and his team experience some challenges just before Christmas that push them to their limits.

The yuletide adventures of Christmas elves Lanny and Wayne continue. As Christmas Day approaches the team works recover classified technology that has gotten into the hands of computer-hacking Naughty Kid!

How the Grinch Stole Christmas

Watch as the Grinch, a Whoville outsider who hates Christmas transforms his black heart into one of pure gold with the help of little Cindy Lou Who when she teaches him to embrace the holiday spirit.