Instead of serving a huge turkey at your Thanksgiving table that will take hours to cook and might even dry out, try making a Spatchcock Chicken instead and you will get it right every time! The technique of splitting and flattering the bird yields a perfect roasted chicken and exposes more of the skin to crisp up. What could be wrong with that? By cooking the chicken in root vegetables braised in homemade mulled apple cider, the meat will remain moist and packed with Thanksgiving flavor. (You can also ask your butcher to spatchcock the chicken for you if you don’t want to do it yourself.) 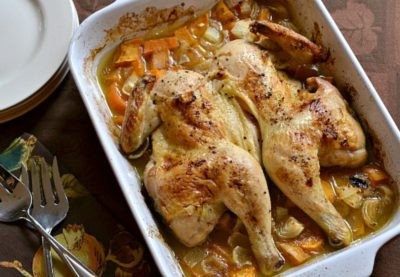 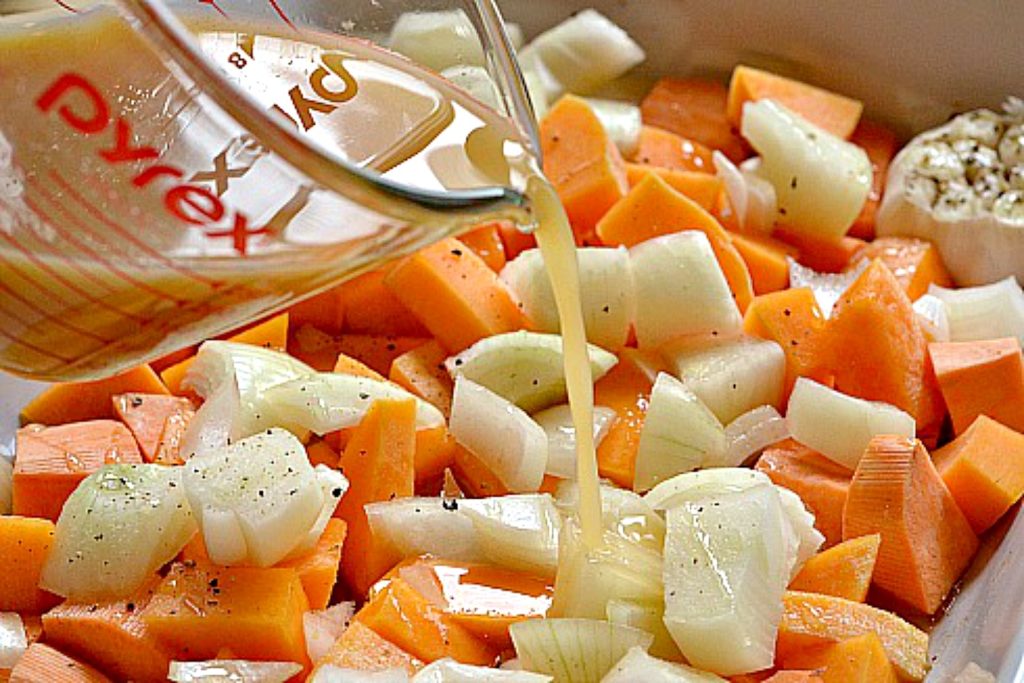 These recipes are part of our Modern Jewish Thanksgiving Menu.