Floats & other pictures from the Macy’s Thanksgiving Day Parade 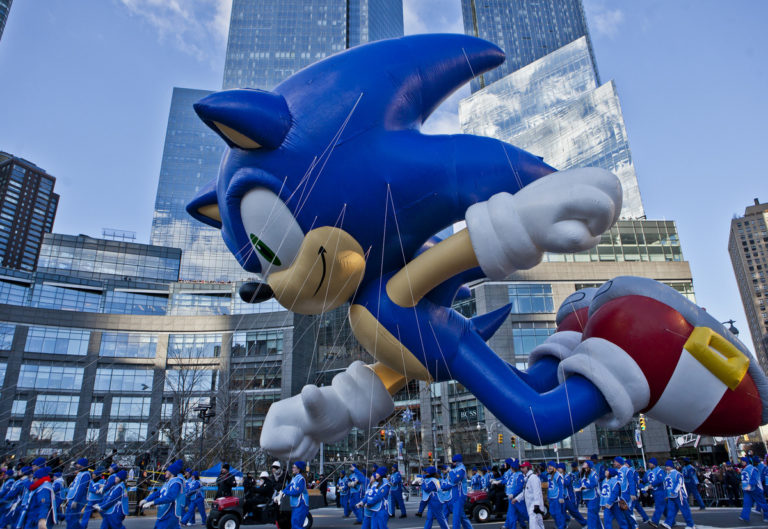 In 2013, the parade route started at 77th Street and Central Park West. The procession traveled down to Columbus Circle, turned onto Central Park South and marched down via 6th Avenue/Avenue of the Americas to 34th Street. At 34th Street, the Parade made its final turn west and ended at 7th Avenue — in front of Macy’s Herald Square.

Here’s a look at some of the floats and other action on the ground from the past few years! (Watching it on TV or browsing photos online is a lot easier than getting a good viewing location in person. People arrive as early as 6am — often in very cold weather — for the parade that goes from 9am to noon.) 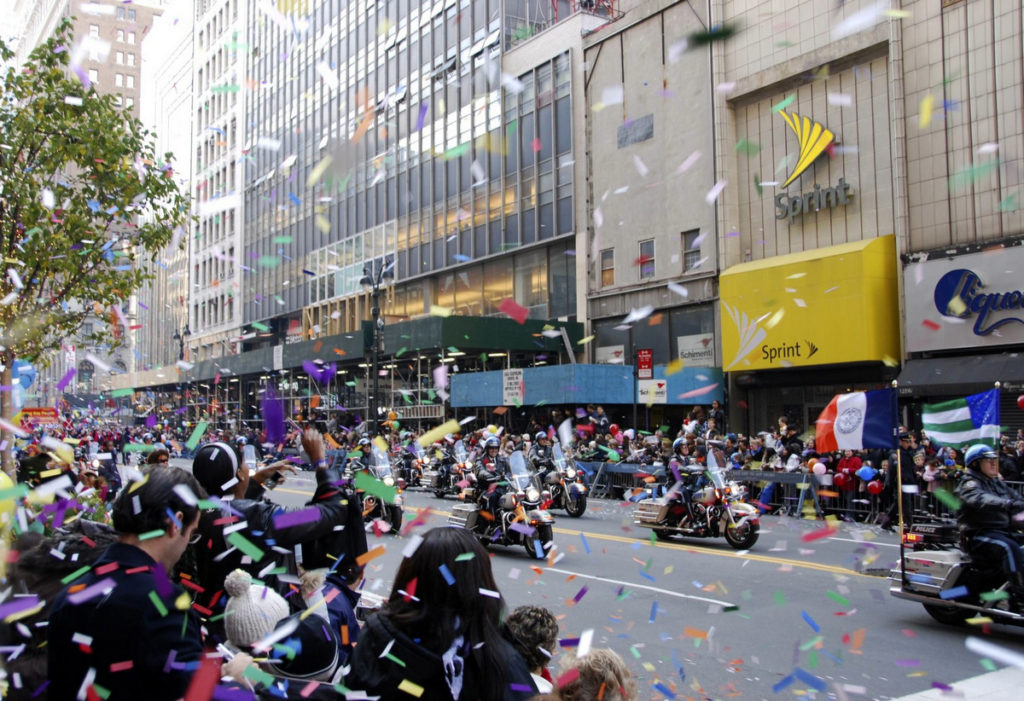 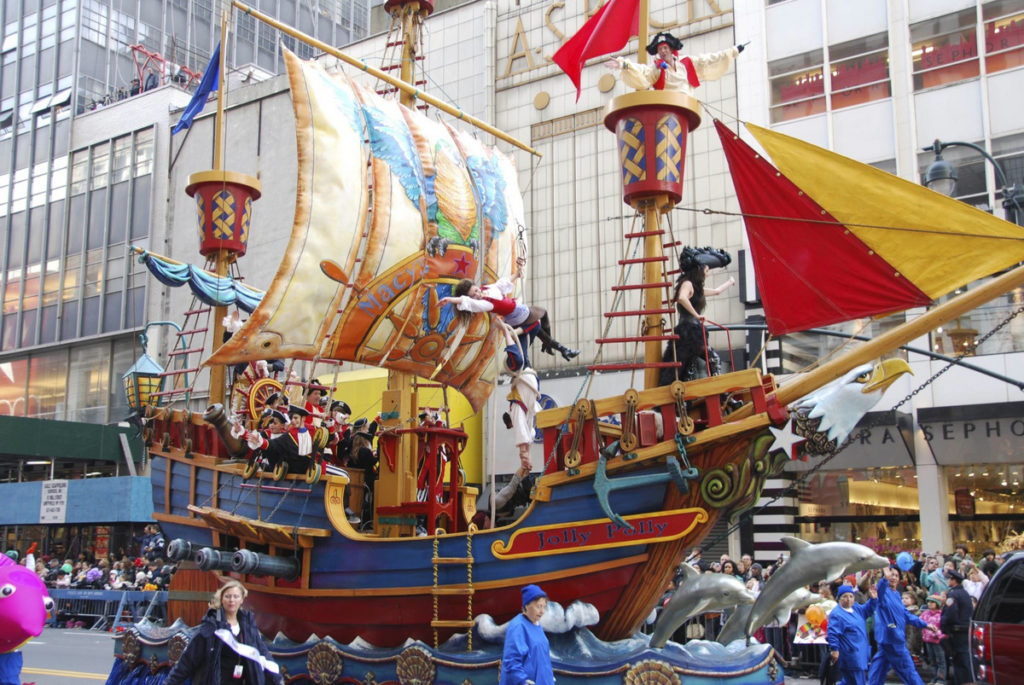 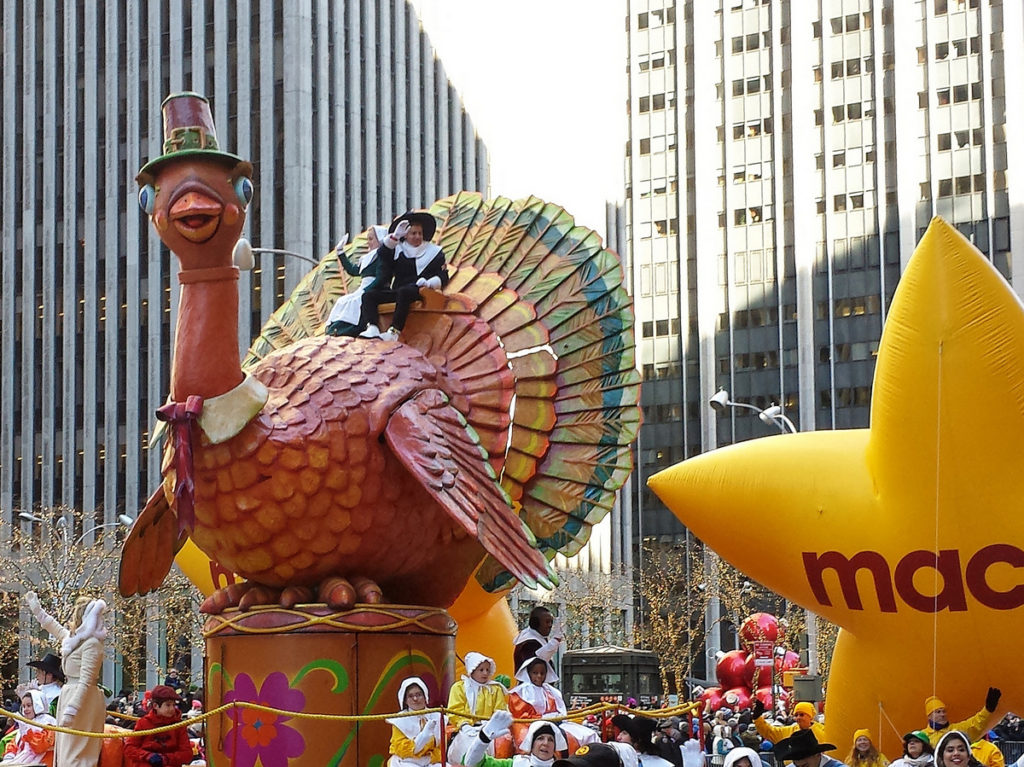 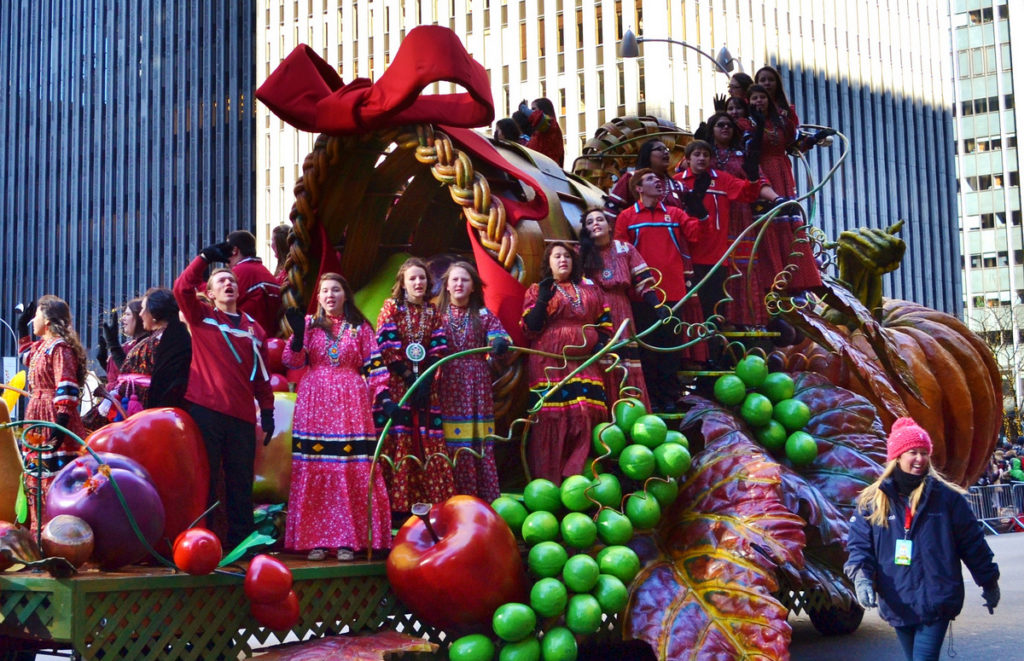 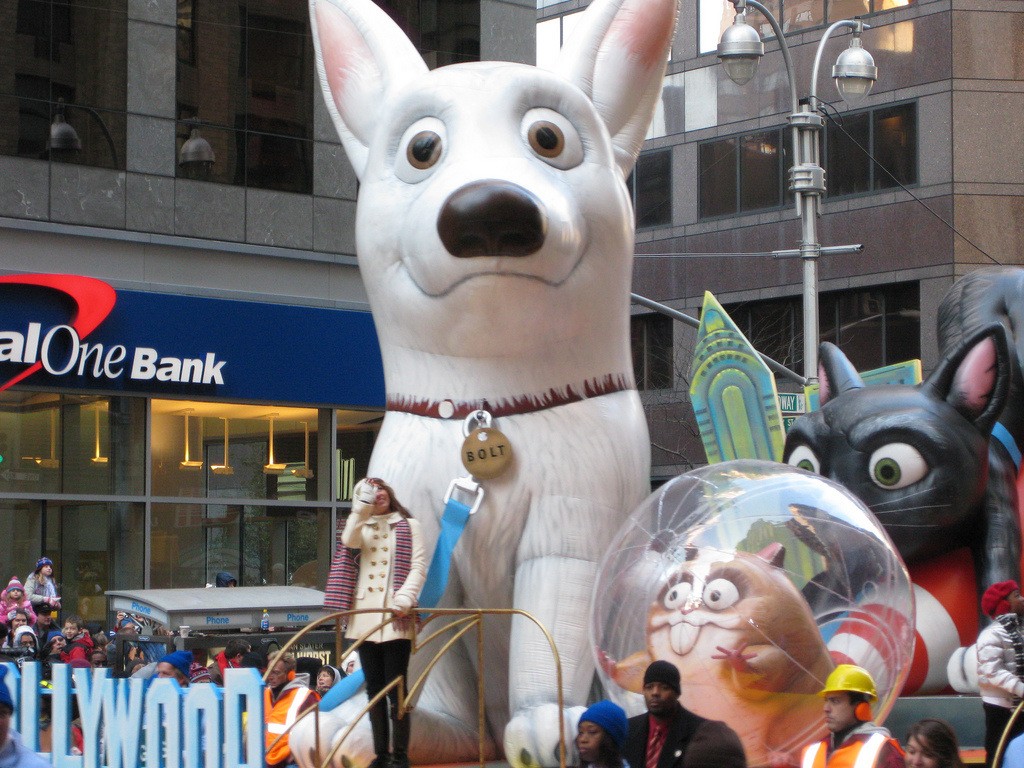 Sources: Macy’s, US Libaray of Congress, US Embassy