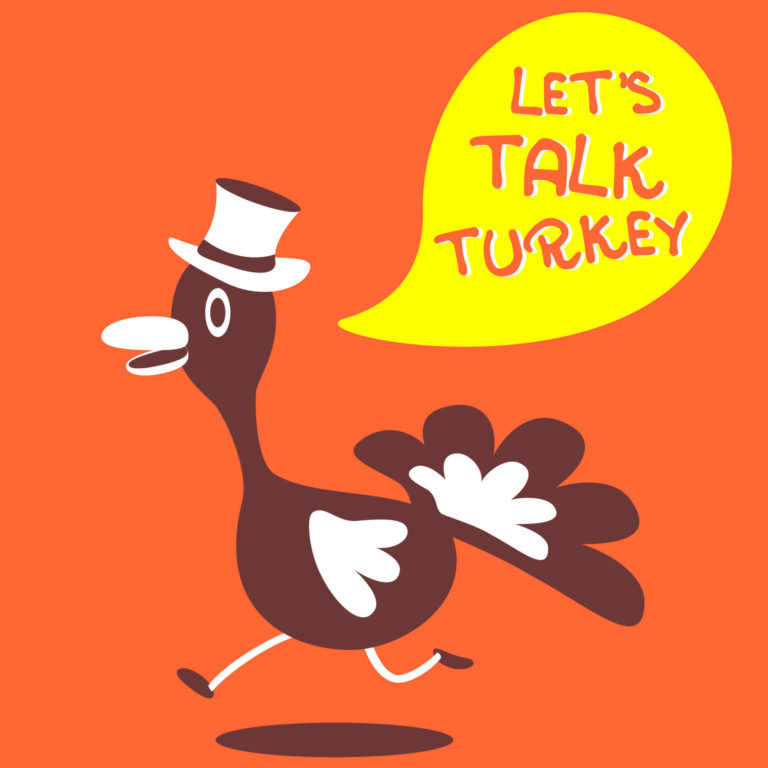 How many of these tricky turkey tidbits did you know?