10 tasty Thanksgiving stuffing recipes to stuff yourself with 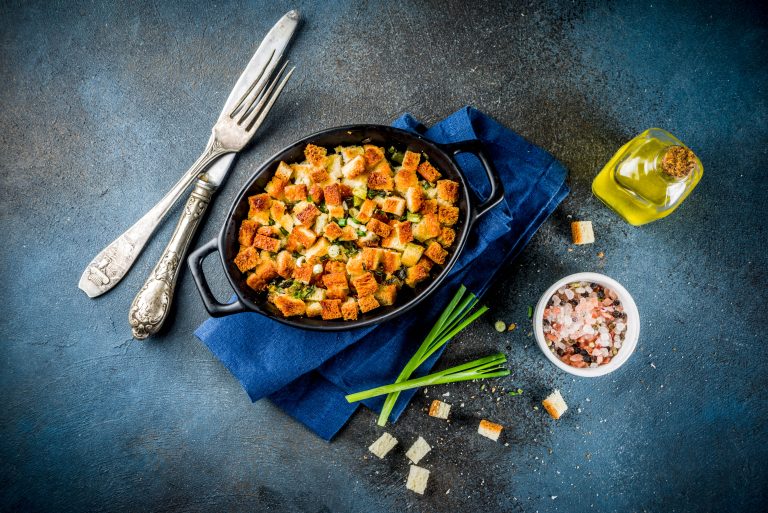 Traditionally, if it’s cooked within the turkey it’s called “stuffing” — and if it’s prepared outside of the bird, it’s called “dressing.” But for simplicity’s sake, we’re calling it all stuffing, because no matter how you cook it (or say it!), it’s all the same flavorful, delicious classic bread-based Thanksgiving side dish.

Check out these 10 recipes that will have all your stuffing lovers (and even haters) raving.

“I know it seems a little odd to tie a Simon & Garfunkel song into my Thanksgiving stuffing recipe,” says Amanda of her recipe for a savory Stuffing with parsley, sage, rosemary and thyme, “but every time I reach for certain herbs on my spice rack, I can’t help but start humming that song!”

Your taste buds (and your guests!) will love you for introducing them to this Apricot and walnut stuffing.

Bring in all the flavors of fall and surprise your guests with this Apple pecan cornbread stuffing.

This low-fat Chicken Sausage and Herb Stuffing pairs perfectly with your oven-roasted turkey.

Mushrooms, onions and celery help make this Sourdough and sausage stuffing one for the books. 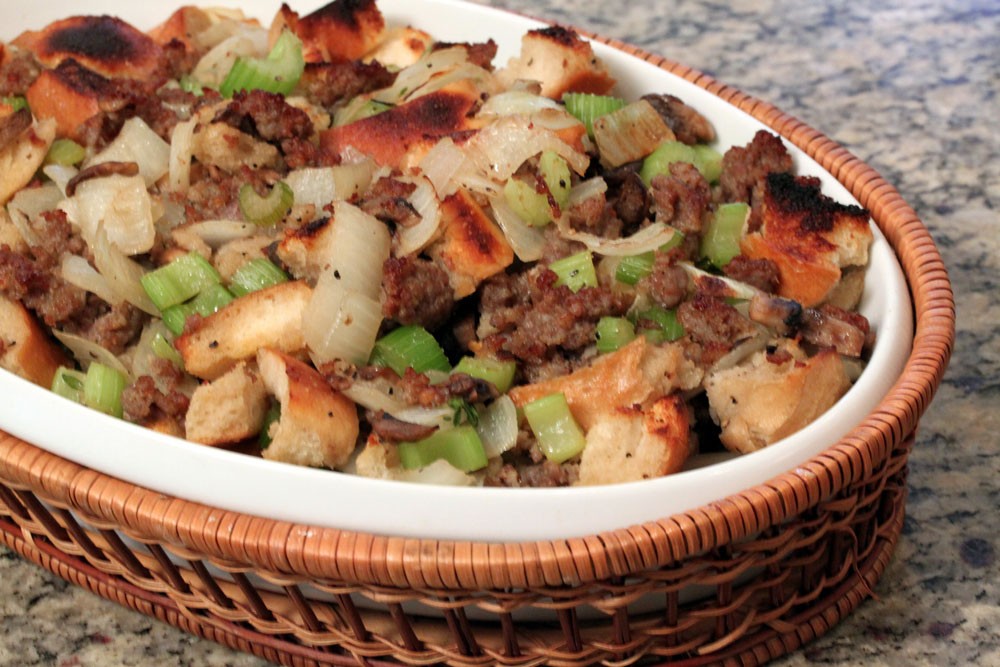 What makes something as delicious as stuffing even better? Bacon of course! Fry it up for this Sage, onion and bacon stuffing!

Don’t limit pumpkin to just your desserts. Make it part of the main course with this Pumpkin cornbread stuffing with country sausage and sage.

Get on the quinoa and kale bandwagon and serve up this Butternut squash and kale quinoa stuffing.