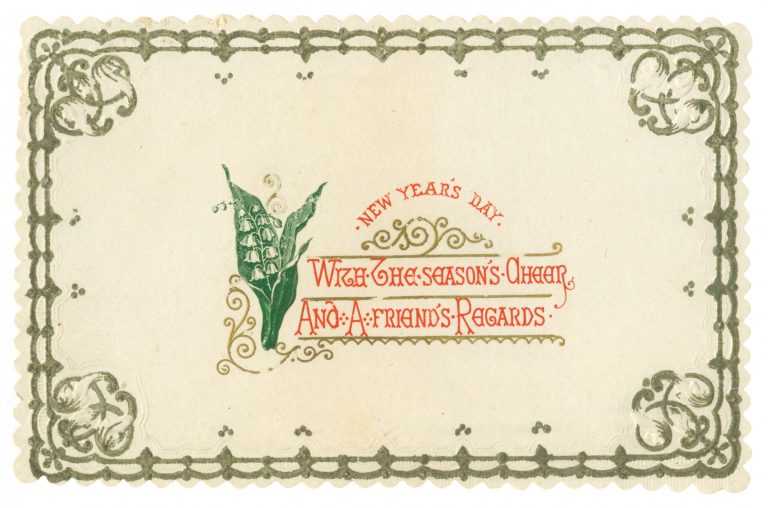 The beginning of a new year has been celebrated around the world for at least 4,000 years. Undoubtedly, some festivities were simply chances to drink and make merry. But many others were directly connected to astronomical or agricultural events. Today, most festivities begin on December 31 and commence January 1. Typically, these celebrations involve food, drink, and a high-spirited carefreeness. Let’s take a look at how it all began.

The earliest recorded festivities for the New Year date back to the Romans in Babylon, over 4,000 years ago. At this time, the calendar only had 10 months and began with March. Late March was also the first new moon following the vernal equinox, which when there’s an equal amount of sunlight and darkness. So March 1 was the first day of the new year. This occasion was marked with a huge festival known as Akitu, involving different celebrations over a number of days.

In the eighth century B.C., King Numa Pompilius is credited with adding the months of January and February to the calendar. But Julius Caesar introduced the Julian calendar, which is most closely related to the calendar used widely today. This calendar was based on the solar cycle and for Janus, the Roman god who had two faces, one looking forward and one looking back — into the past and the future. Romans would offer sacrifices to Janus in the hope of gaining good fortune for the upcoming year. It was also common for neighbors and friends to exchange gifts and well wishes. As part of his overall reform, Caesar decreed January 1 as the first day of the new year. Romans celebrated this by decorating their homes and attending parties.

MORE: Why do we eat ham, black-eyed peas and spinach on New Year’s Day?

It wasn’t long before the celebrations accompanying the new year were considered oppositional to Christianity, and in 567 B.C., the Council of Tours abolished January 1 as the beginning of the new year. Over the years, the new year was celebrated on December 25, March 1, March 25, and even Easter.

In 1582, the Gregorian calendar restored January 1 as the start of the new year. America did not officially adopt this calendar until 1752. Prior to this, the new year was celebrated in March.

In the 20th century, New Year’s Day celebrations moved away from the religious association, and the transition from one calendar year to the next became a holiday all its own. Celebrations typically center around relationships and introspection as we look at the past and plan for the upcoming year. We make resolutions to better ourselves, sing traditional songs, watch parades, toast each other at midnight, and hope for good months ahead.