What is Labor Day? A historical timeline 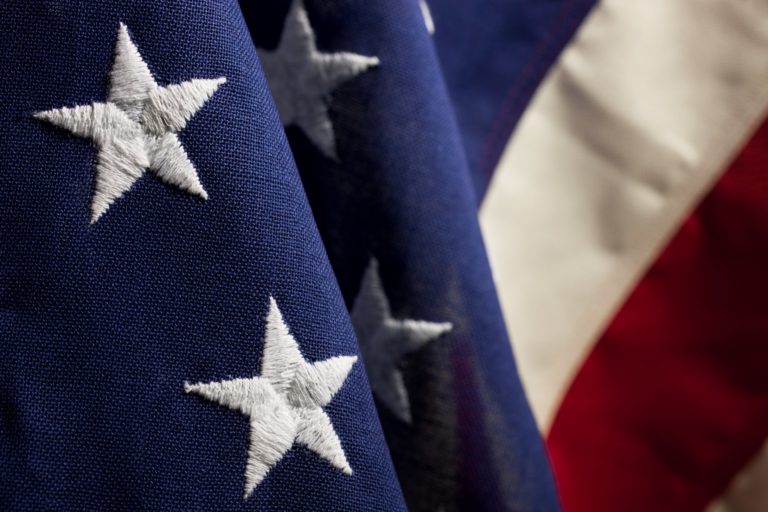 What is Labor Day? Mention Labor Day, and most people think of three-day weekends, barbecues, and the end of summer. The history of Labor Day is much less well known. This first Monday of September honors American workers and their contributions to the prosperity of the U.S. — a day the 19th century’s labor movement fought for during a dismal time for American workers. Here’s how it came to be.

Polish workers organize the first labor strike on American soil in Jamestown, Virginia. Over the next century and a half, there are hundreds more strikes by workers of all genders, ages and races.

With few protections, many Americans work 12-hour days, 7 days a week, and just barely make a living. In some states, even children as young as 5 years old labor in mills, factories and mines across the country, earning a fraction of the adults’ pay.

With the continued rise of manufacturing over agriculture, labor unions come to the forefront of the battle for better conditions. Strikes and rallies become more common.

Labor Day is first proposed as a holiday. Even now, no one is sure whether this came from Peter McGuire, general secretary of the Brotherhood of Carpenters; or Matthew Maguire, a machinist and secretary of the Central Labor Union in New York. Regardless, the Central Labor Union adopts a proposal for recognizing the Labor Day holiday, and appoints a committee to plan a demonstration and picnic.

The first Monday of September becomes the official holiday. The Central Labor Union encourages other unions and workers’ rights organizations to celebrate and honor American workers on this day.

The Haymarket Riot, one of many violent protests during this period, results in the deaths of several Chicago policemen and protesters.

Employees of the Pullman Palace Car Company in Chicago go on strike to protest wage cuts and the firing of union representatives, placing workers’ rights front and center in the public’s view. Federal government efforts to end the strike cause more than a dozen workers’ deaths.

Just six days after the end of the deadly Pullman strike, Congress unanimously votes to approve Labor Day as a national holiday. President Grover Cleveland signs it into law.

American workers carry out about 37,000 strikes across the U.S.

Up to 800 American workers die during strikes. 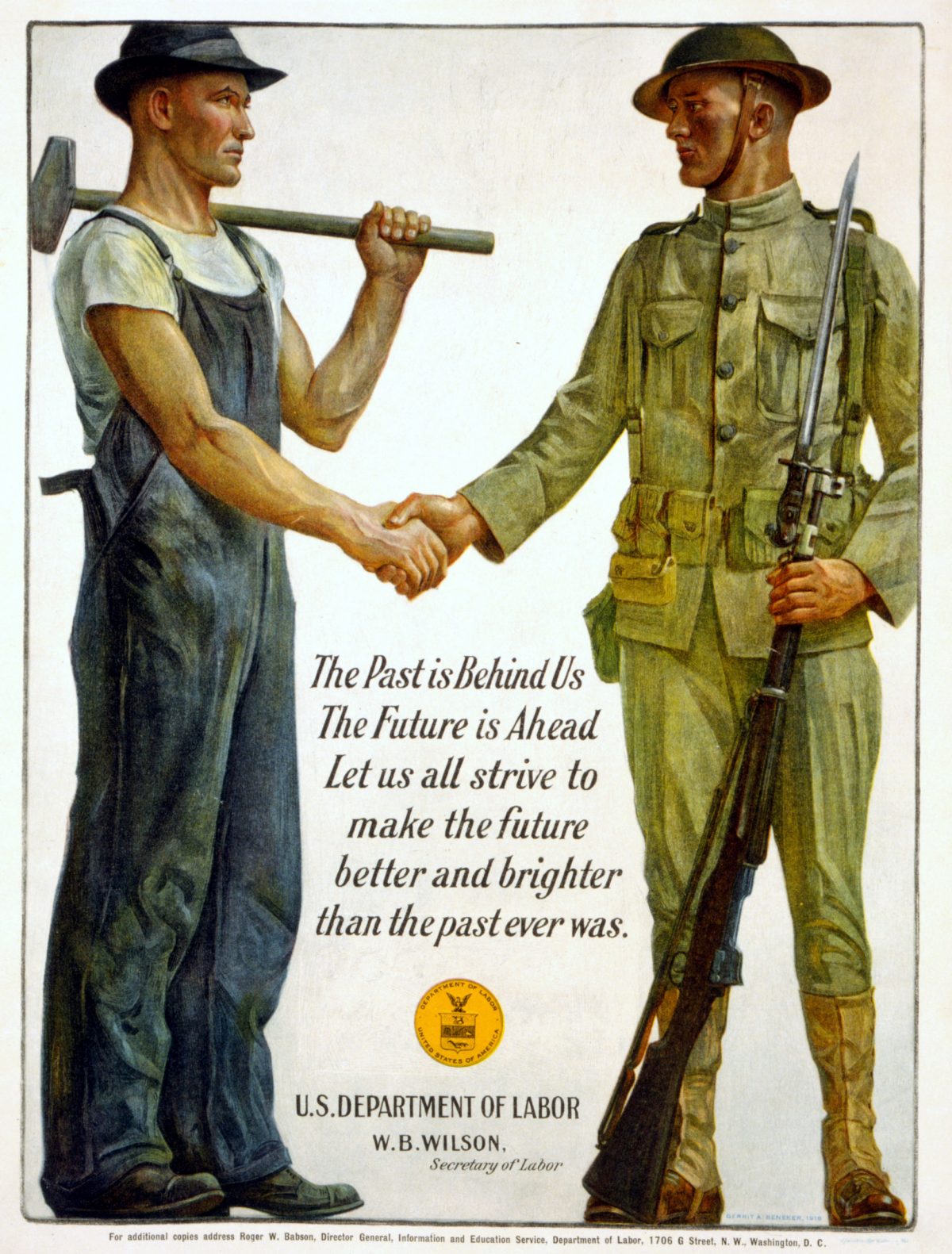 The Bread and Roses Strike in Lawrence, Massachusetts, brings 23,000 men, women and children to the picket lines.

Labor unions join with community activists to enact “living wage” ordinances in communities across the country.