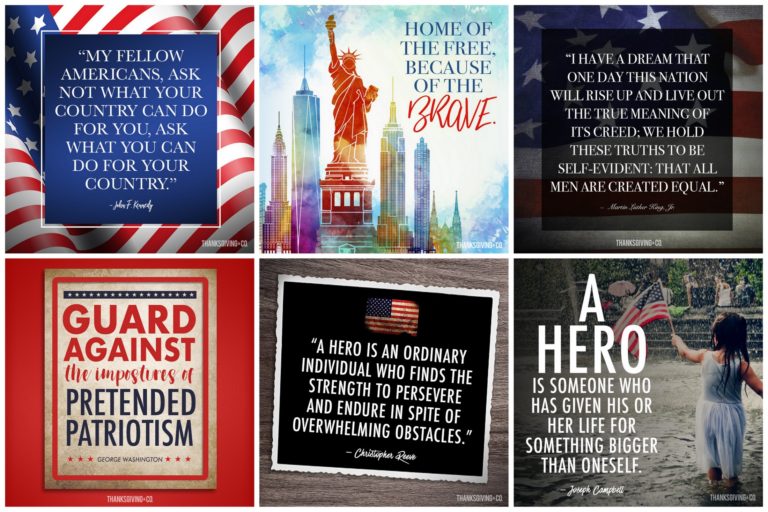 Want to know the right thing to say this Memorial Day? Check out these 14 Memorial Day blessings and electronic greeting cards — perfect for downloading or sharing with friends and family.

“A hero is an ordinary individual who finds the strength to persevere and endure in spite of overwhelming obstacles.” – Christopher Reeve 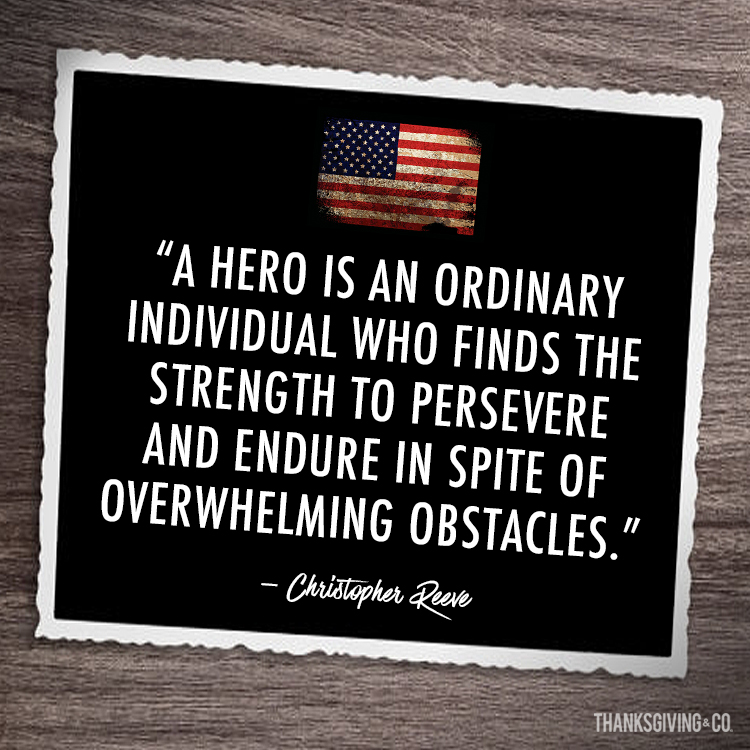 I have a dream

“I have a dream that one day this nation will rise up and live out the true meaning of its creed; we hold these truths to be self-evident: that all men are created equal.” – Martin Luther King, Jr.

What you can do 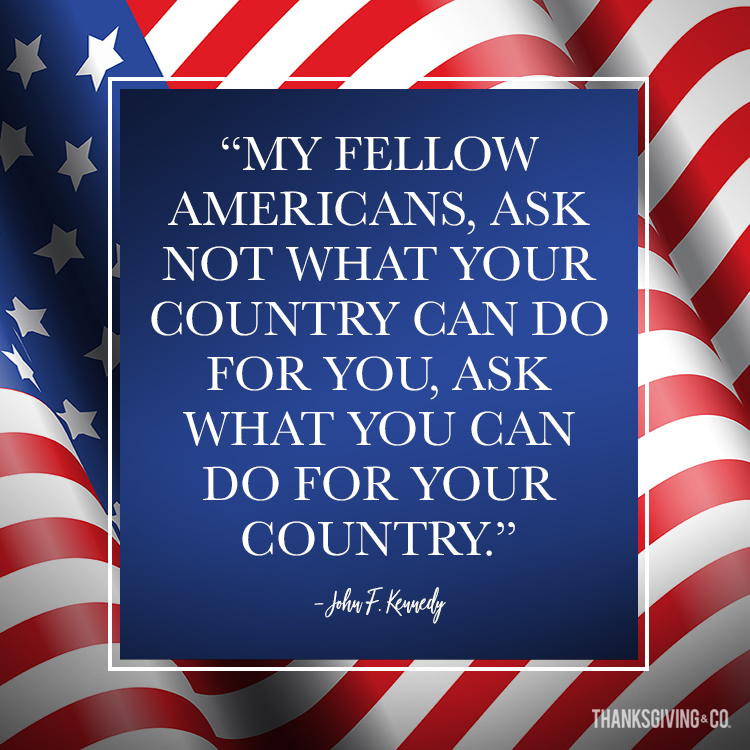 Home of the free because of the brave. 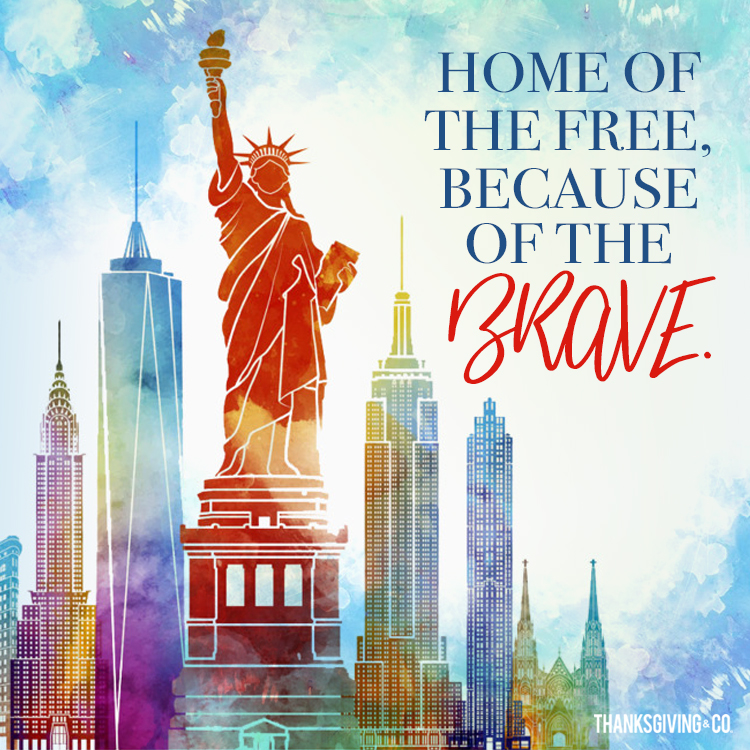 Sacrifice is the pinnacle of patriotism. 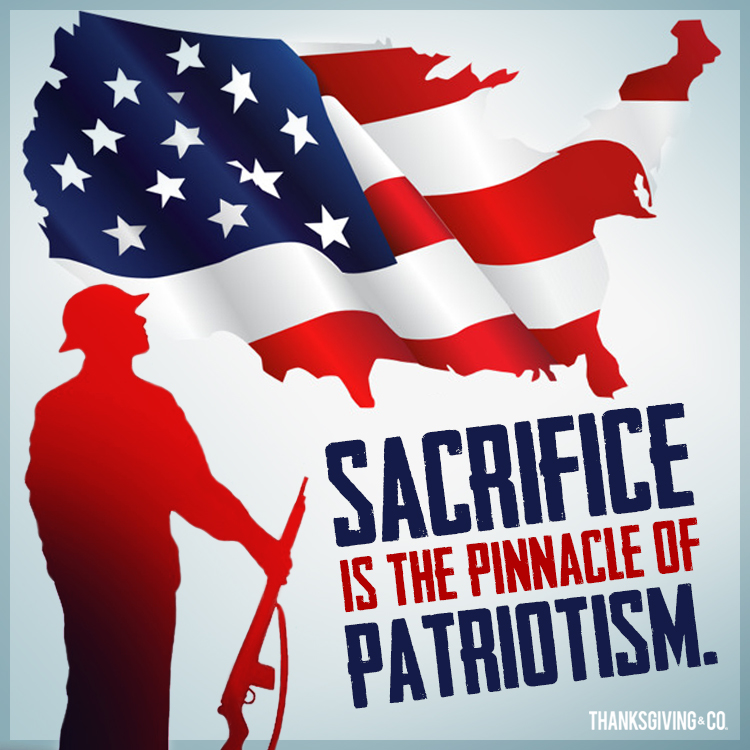 “It is foolish and wrong to mourn the men who died. Rather, we should thank God that such men lived.” – George S. Patton 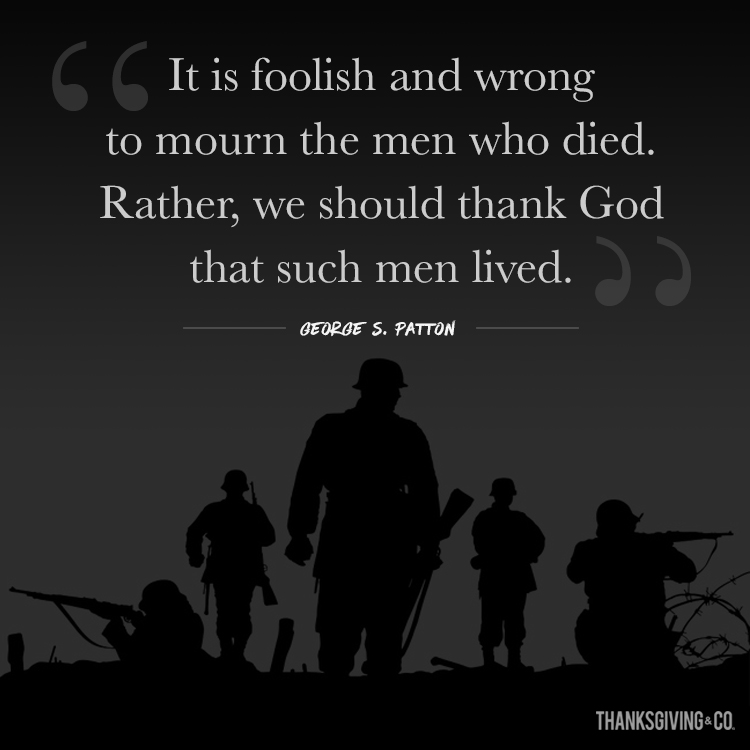 Fallen but not forgotten. 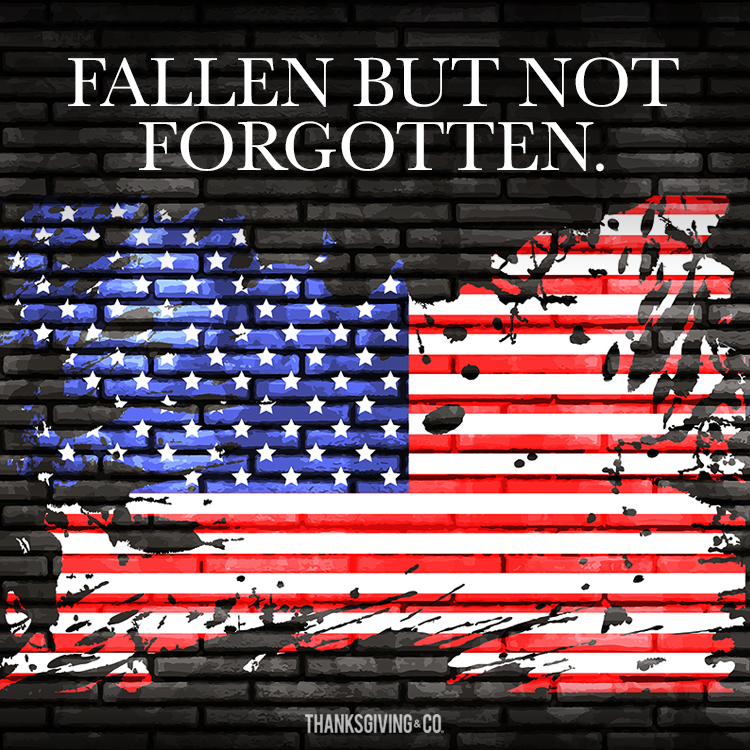 Out debt to heroes

“Our debt to the heroic men and valiant women in the service of our country can never be repaid. They have earned our undying gratitude. America will never forget their sacrifices.” – Harry S. Truman 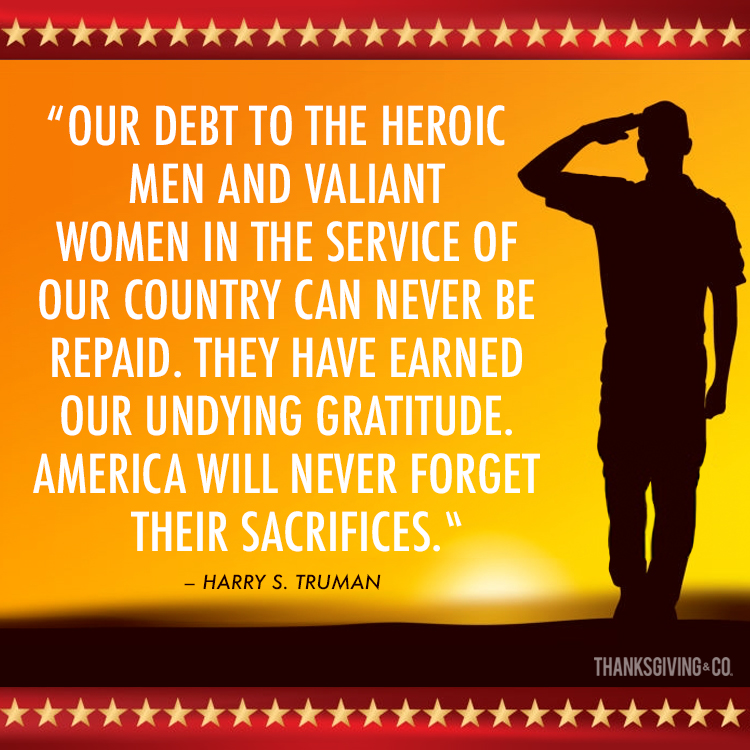 “Guard against the impostures of pretended patriotism.” – George Washington 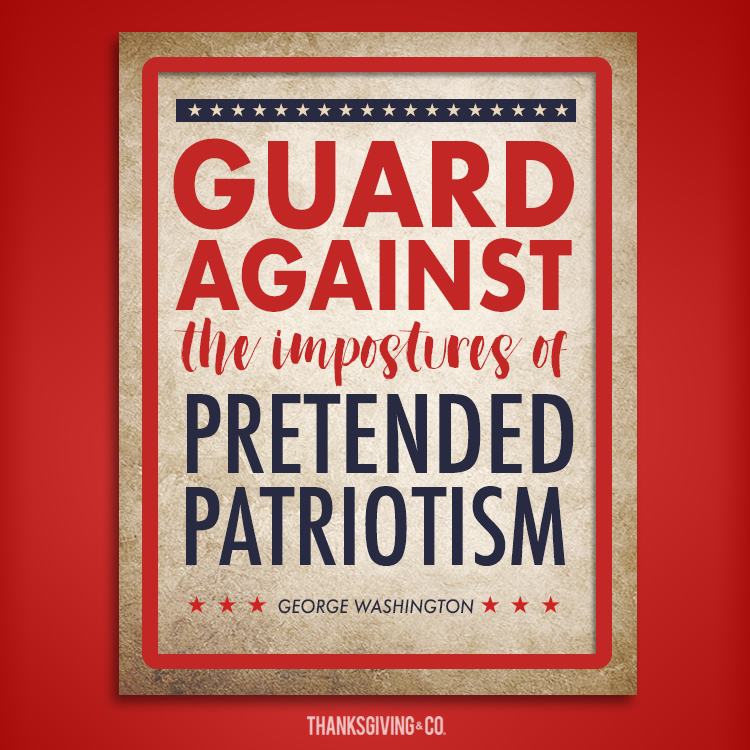 “I only regret that I have but one life to lose for my country.” – Nathan Hale 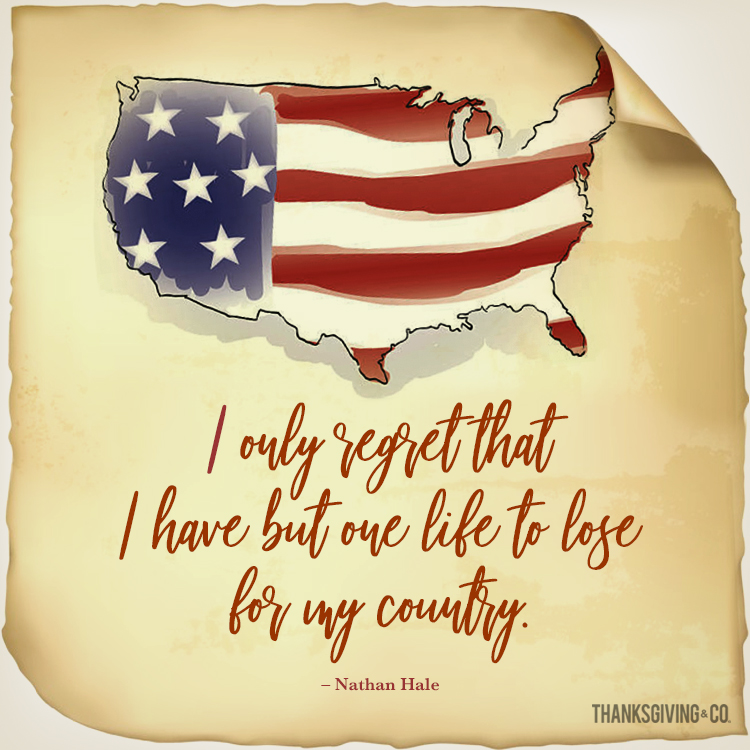 All gave some. Some gave all. 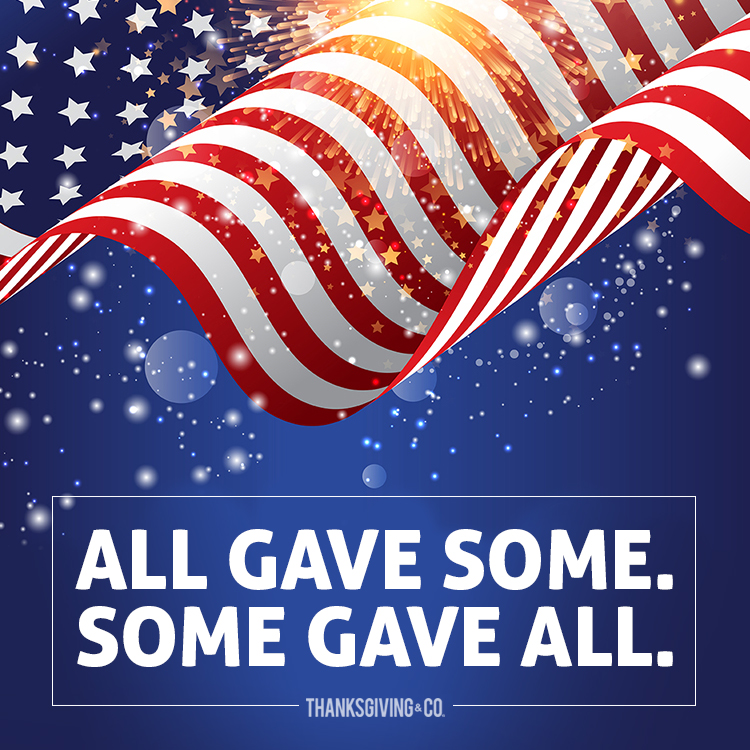 “I’m proud to be an American, where at least I know I’m free. And I won’t forget the men who died, and gave that right to me.” – Lee Greenwood 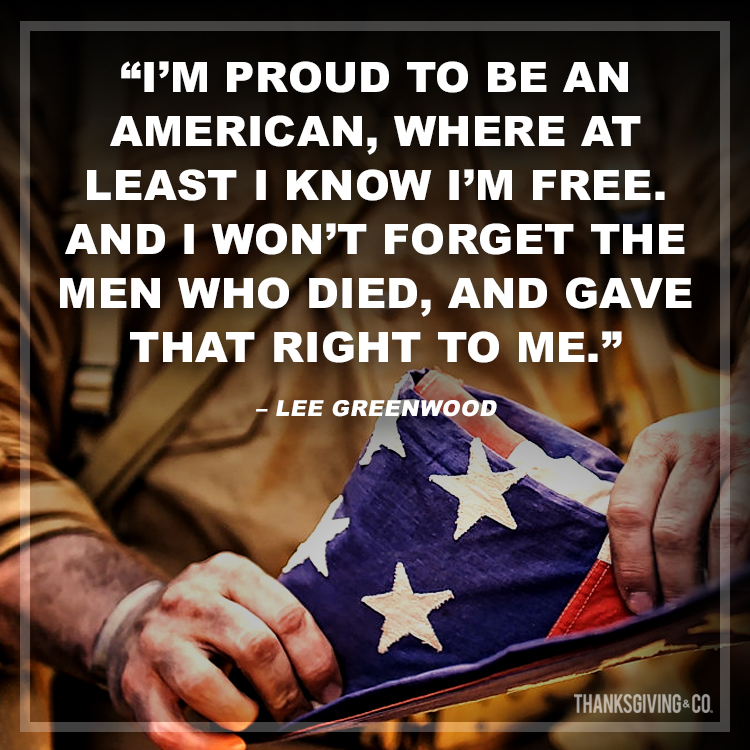 “A hero is someone who has given his or her life for something bigger than oneself.” – Joseph Campbell 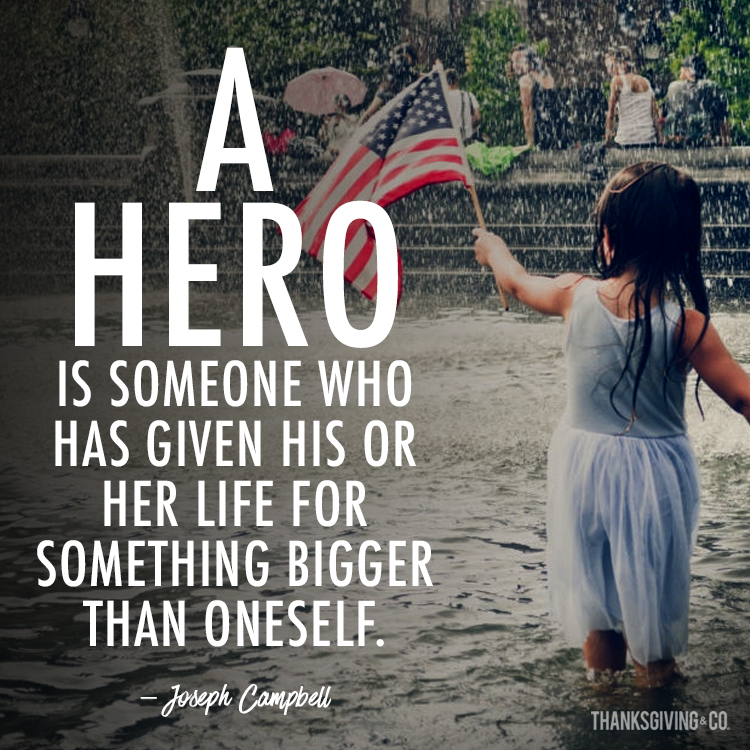 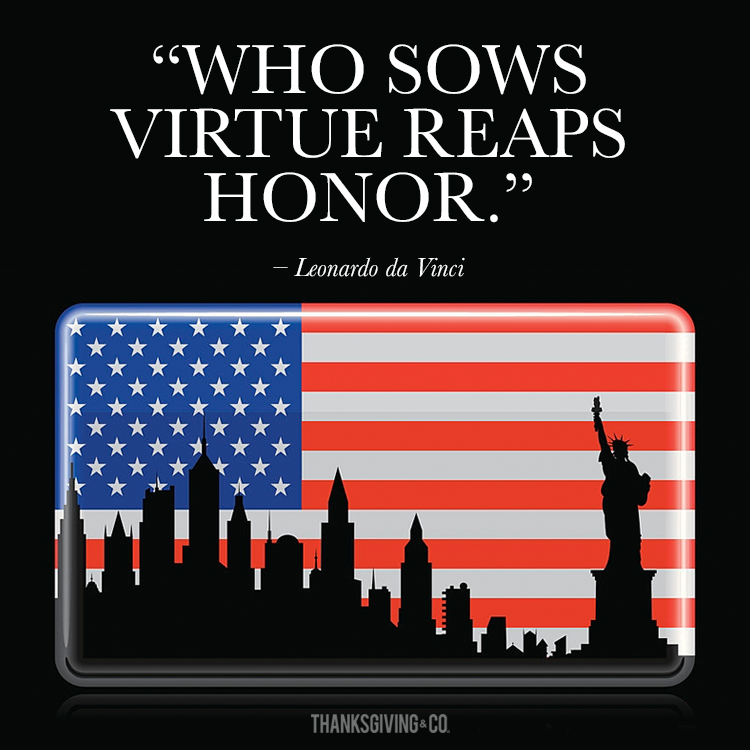