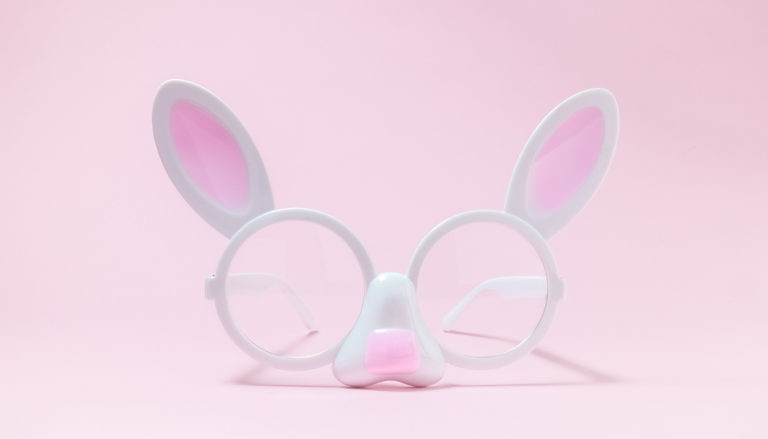 How & Why the Easter Bunny Tradition Started

It isn’t a connection that’s readily apparent. Easter is a Christian holiday — one that is celebrated to commemorate the day Jesus Christ was resurrected from his tomb. Nowhere in the passage of the Bible describing this miraculous event is there mention of a bunny.

So, how did this fuzzy little guy become the prevailing (and super-cute) symbol of Easter?

Many scholars have searched for a strong correlation between a symbol as secular as an egg-laying rabbit and one of Christianity’s most significant holidays, and they’ve yet to turn up the explanation.

There is, however, a very compelling theory detailed by the Royal Society‘;, which suggests the first recorded mention of the Easter Bunny can be traced all the way back to 1682. The unlikely source? A collection of medical essays published in Germany.

One of the older and certainly quirkier essays in the collection was a 16-page dissertation written by the young German doctor Johannes Richier. The subject Dr. Richier was so passionate about was none other than Easter eggs. In his dissertation and examination of the origin of Easter eggs, Richier described a character from Western German culture called the “Osterhase.”

According to local folklore, this mythical mammal would hatch and hide a litter of multicolored eggs for kids to find around their homes and gardens on Easter Sunday.

Comically, Richier seemed far less concerned with the fact a giant rabbit was running around people’s houses at night than he was with the potential GI repercussions the Easter Bunny’s behavior might cause. “The young people often lose their health with these eggs, because they avidly swallow up the eggs without salt, butter or any other flavoring,” he wrote, explaining that this could result in stomach troubles.

From Germany, immigrants arriving in America in the 1700s brought the story of the “Osterhase” with them, according to the History Channel. As the legend of the Easter Bunny spread, children began building cozy nests out of their bonnets in the hope the Osterhase would leave its eggs there. Thus, Easter baskets were born.

Alternatively, Discovery News proffers that bunnies being a part of Easter can be linked to pagan celebrations. “Bunnies, eggs, Easter gifts and fluffy, yellow chicks in gardening hats all stem from pagan roots,” the outlet said in a 2010 news feature. “They were incorporated into the celebration of Easter separately from the Christian tradition of honoring the day Jesus Christ rose from the dead.”

In particular, the Teutonic deity Eostre may be responsible for bunnies hopping into one of the holiest holidays. The goddess of spring and fertility, her symbol was the rabbit due to the animal’s rapid rate of reproduction. Since she was honored with feasts and other celebrations on the vernal equinox, which occurs in March (a month in which Easter sometimes falls), her symbol could easily have hopped over to Christian celebrations occurring around the same time.

Suffice it to say, there’s a lot more to unpack about the Easter Bunny than most of us give him — or her! — credit for.