On a snowy night, nothing’s quite so appealing as curling up beside a roaring fireplace. Only one thing can make it even cozier: A hot toddy.

You might not have a fireplace, but chances are good you have hot water, lemon, honey, spices and liquor. With just these few ingredients, you can brew yourself up a drink that’s just as warming as a fireside scene.

MORE: This classic Bloody Mary cocktail is everything you want and need

The hot toddy is a traditional winter beverage with a long and storied history. Like many beverages, its origins are disputed and surrounded by legends.

One such story holds that the drink originated in 17th-century India, where British colonists raved about drinking the delicious fermented sap of the Tari palm tree. They took it with them across the ocean to the southern plantations of the American colonies, where it was adapted to use locally produced rum and cane sugar, and coined the “bimbo.”

Other tales claim the toddy originated in Scotland and got its name from Tod’s Well in Edinburgh, where the water for the drink was drawn. The drink was a delicious way to use the Scots’ beloved whiskey and to help them weather the long, cold Highland winters.

Still others say the toddy was invented as a cure-all. The Burlington Free Herald printed an article in 1873 touting the medicinal values of hot alcohol and advising parents to make potent hot toddies for their ill or feverish young children. Some people still tout the toddy as a treatment for the sniffles.

Whether you drink the toddy for medicinal purposes or sheer enjoyment, it’ll warm you from the top of your head to the tips of your toes. Our hot toddy recipe calls for whiskey (in the traditional Scottish style), but you can substitute brandy or another spirit of your choice if you prefer a sweeter, less smoky flavor. As you raise the steaming mug to your lips, take a moment to ponder the drink’s long journey across time.

As the Scottish say, slàinte! 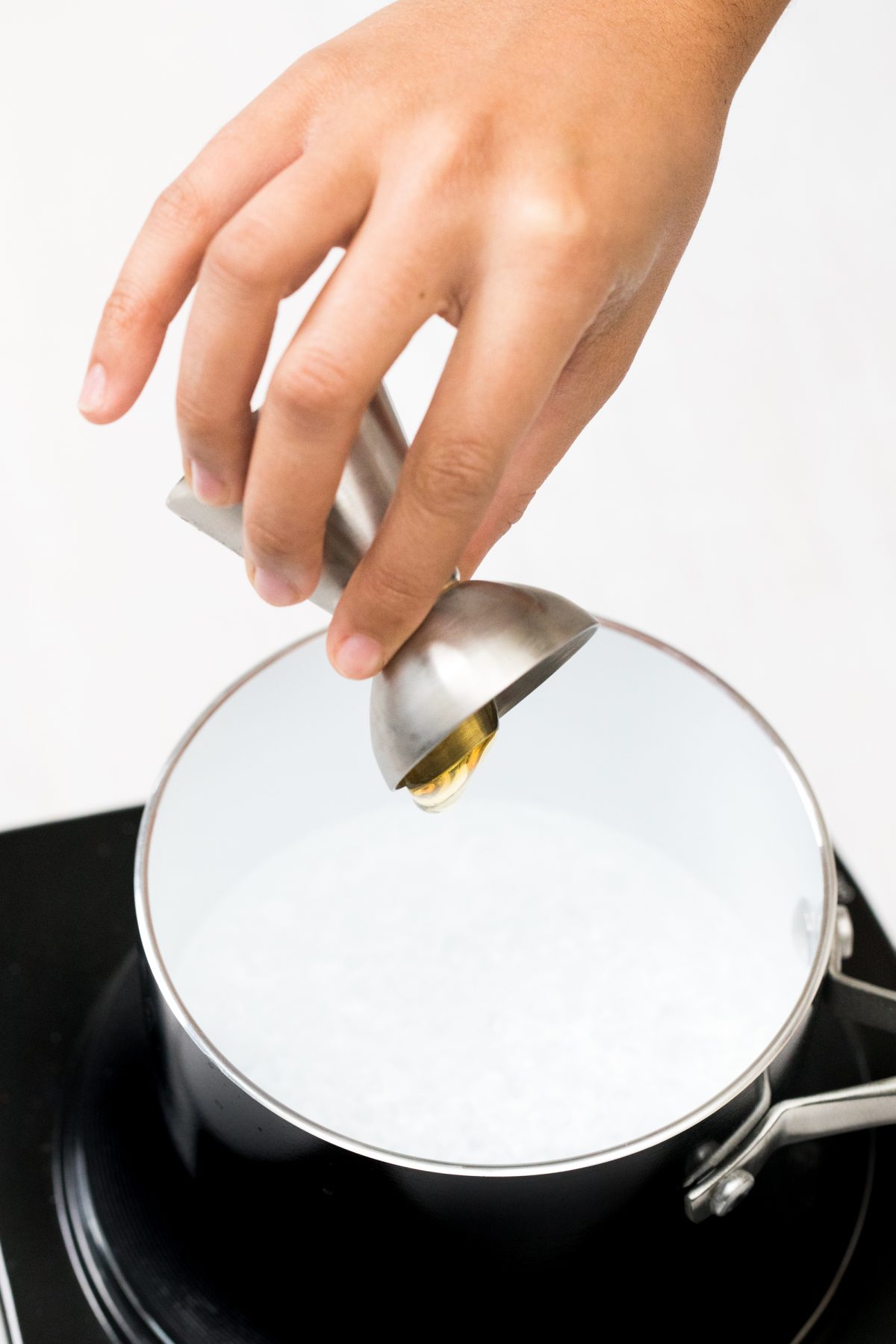 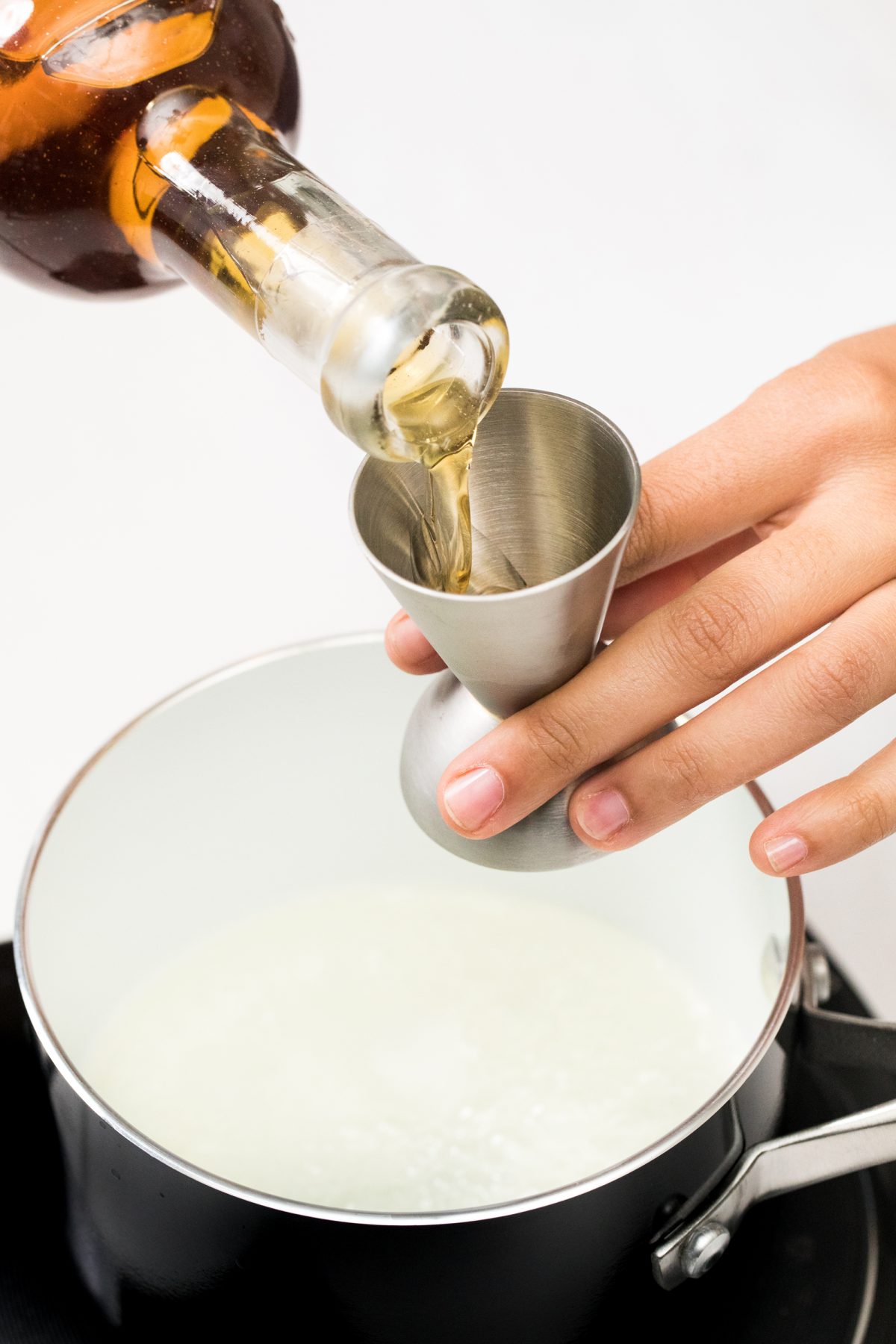 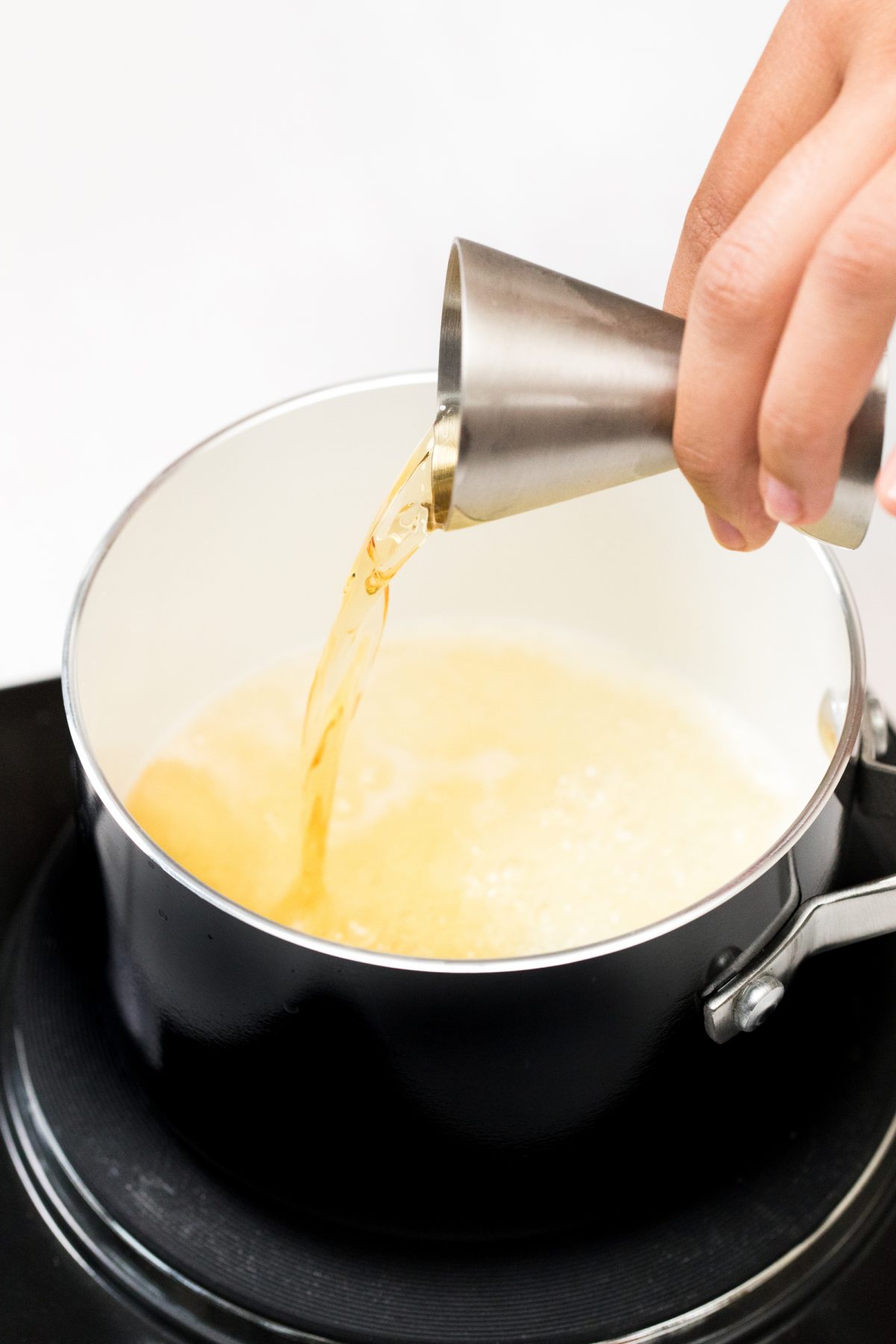 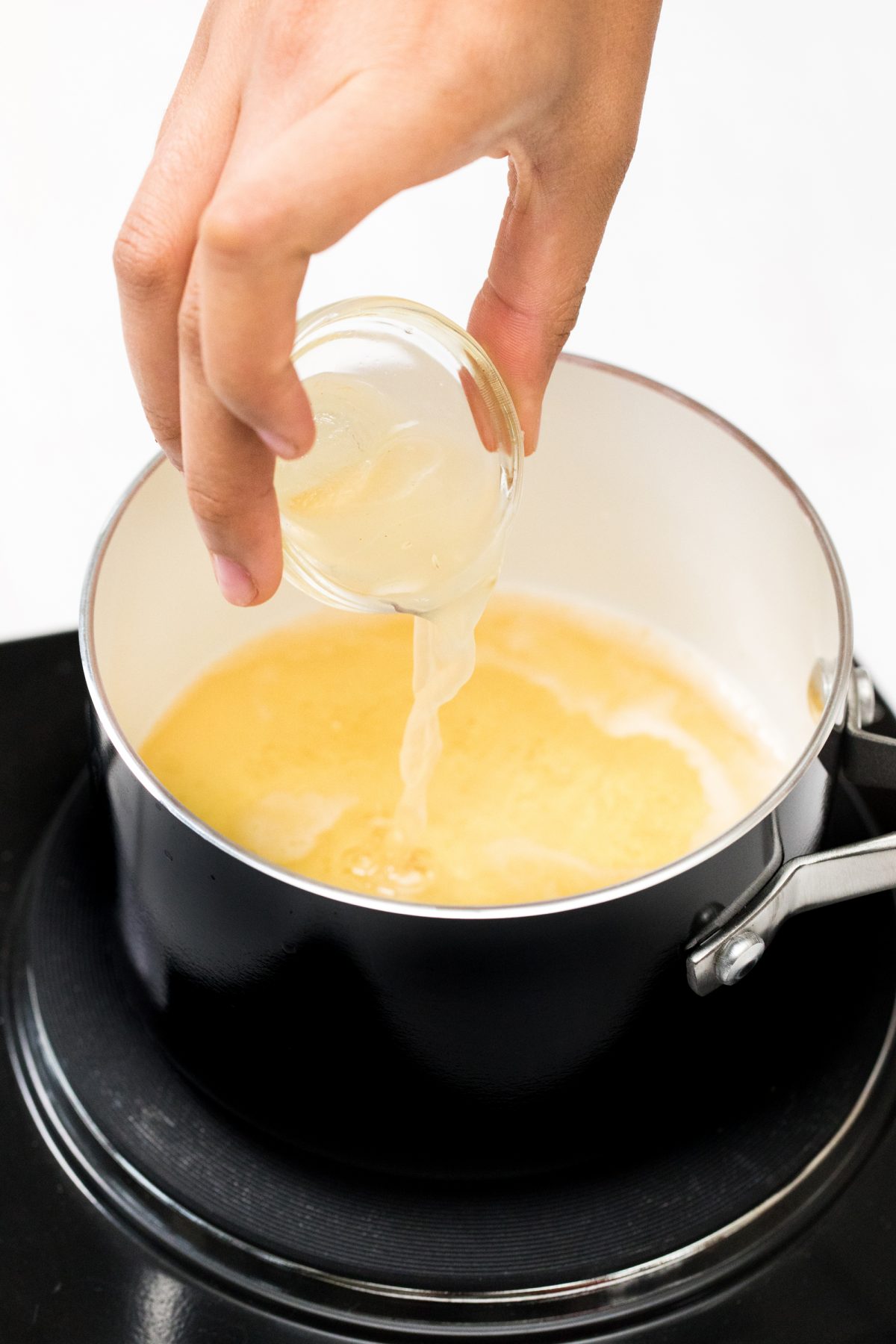 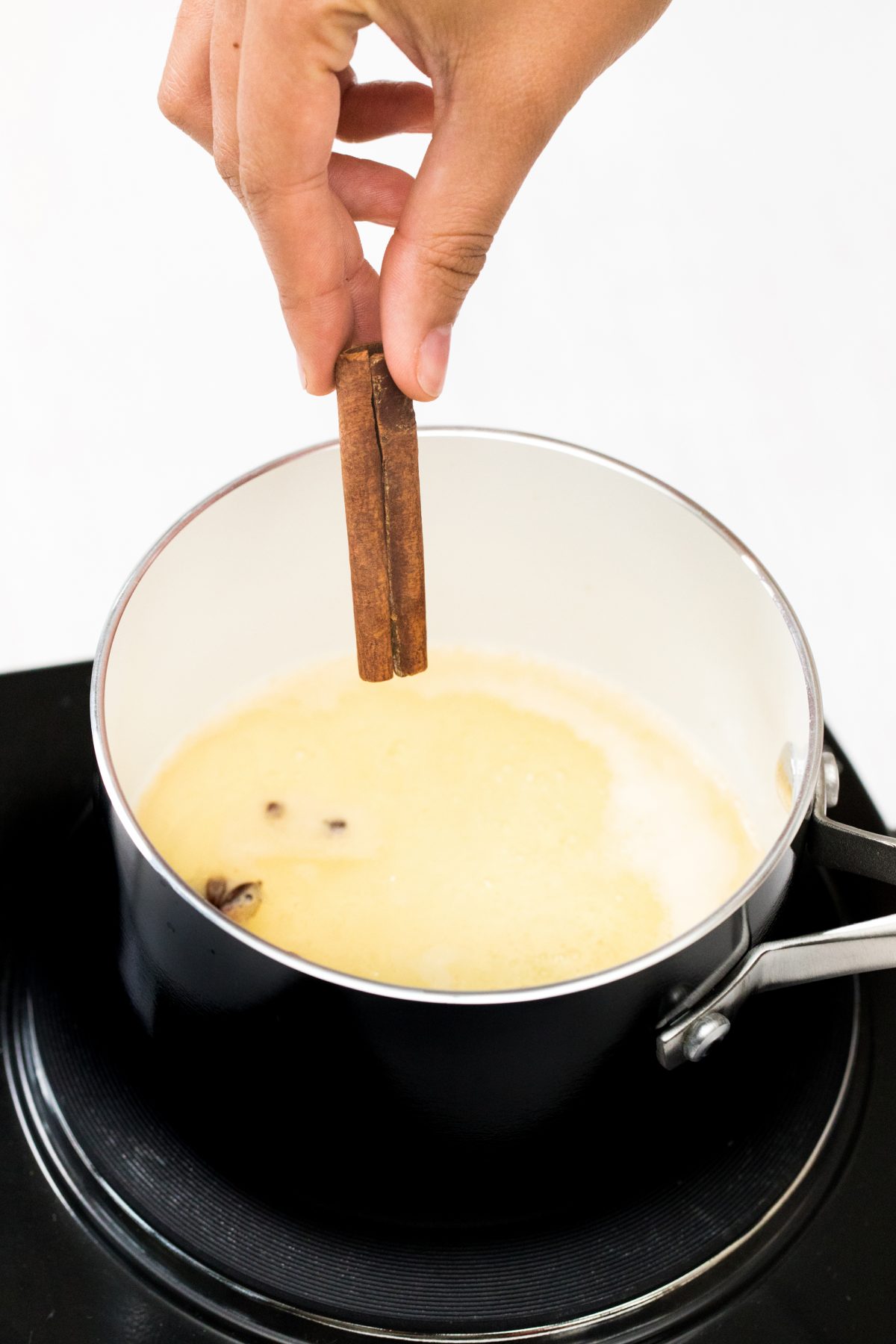 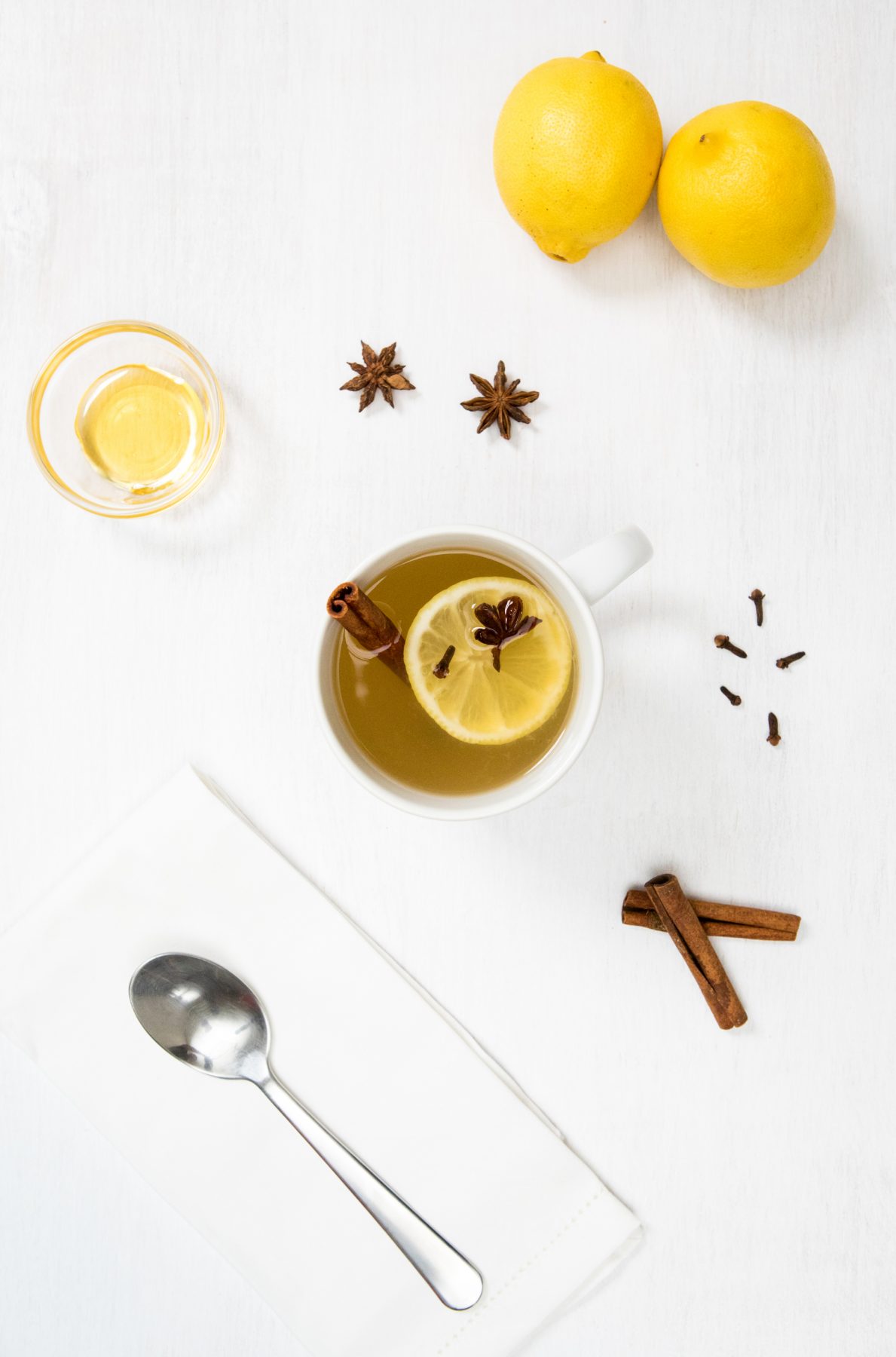 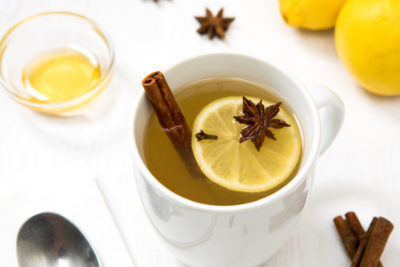 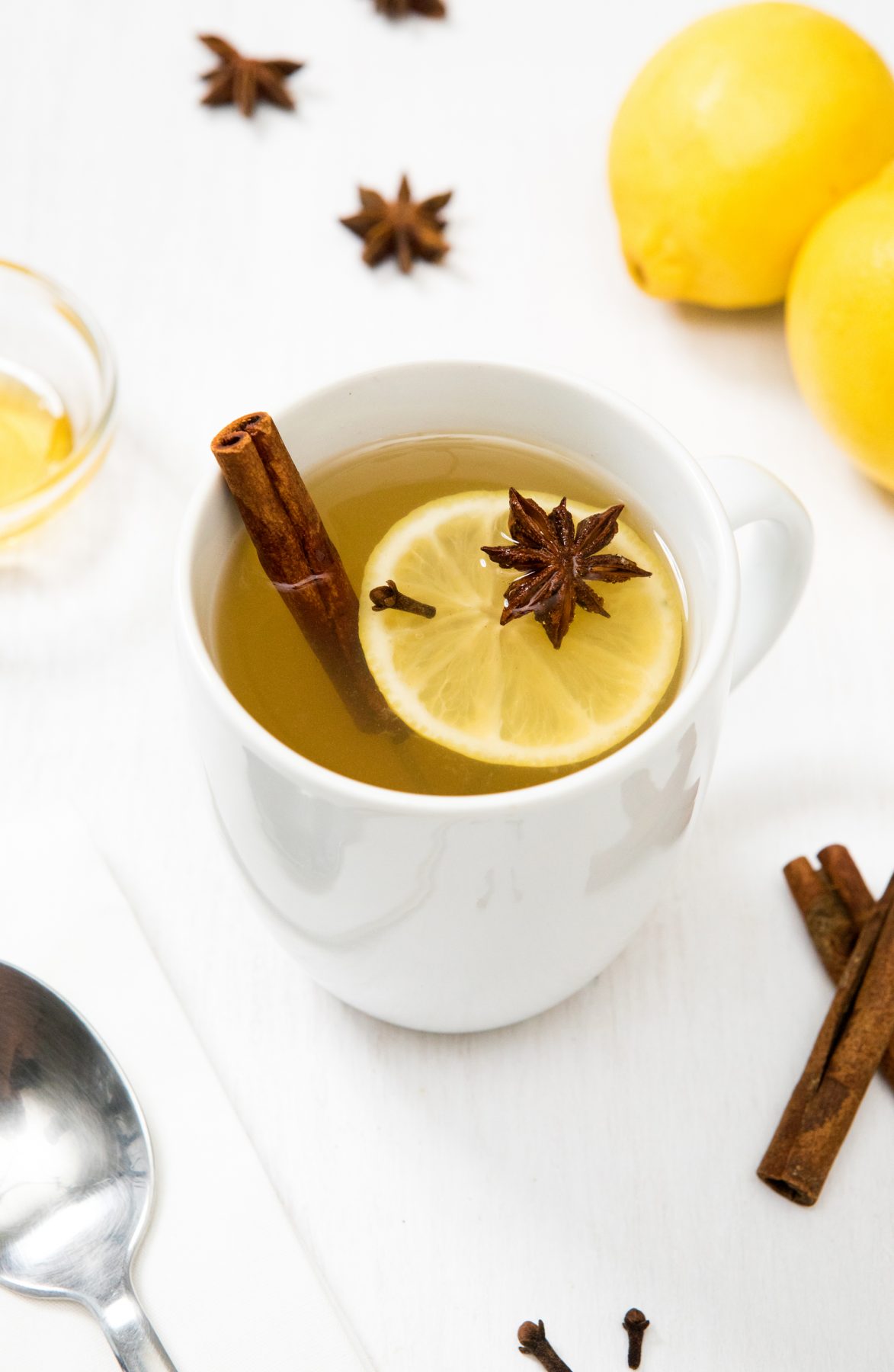