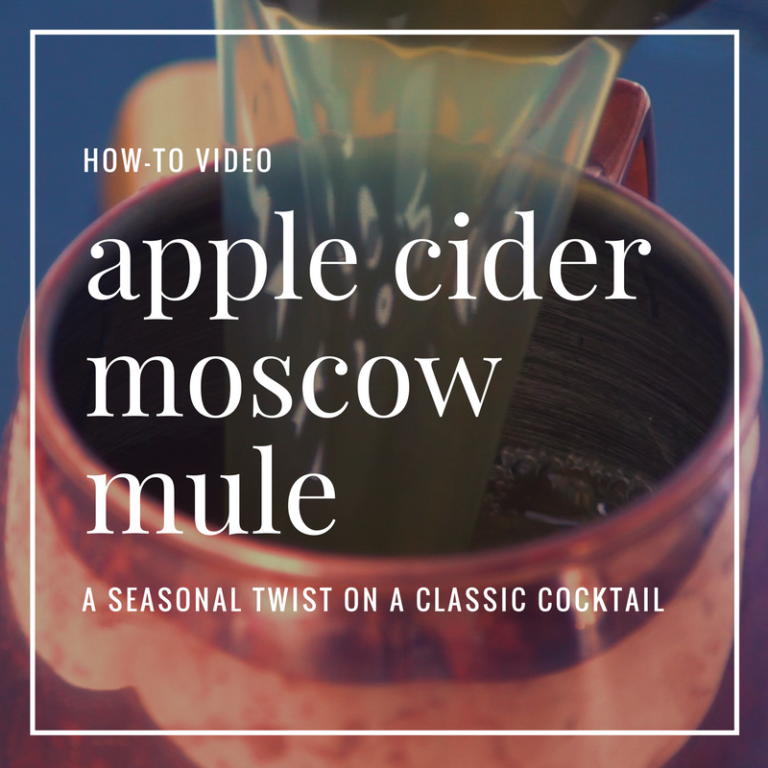 Moscow Mules are refreshing ginger and lime cocktails usually seen being sipped in warmer weather, but we are adding a seasonal twist to take this drink through to the New Year!

We have added a splash of apple cider to the mix, which pairs nicely with the ginger beer. Spice it up with a dash of cinnamon on top (optional) for the perfect yuletide beverage.  Serve this apple cider Moscow Mule in the traditional style — in a beautiful copper mug — to add a little shine to your holiday party. 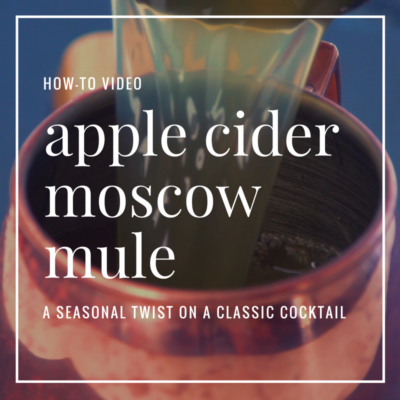