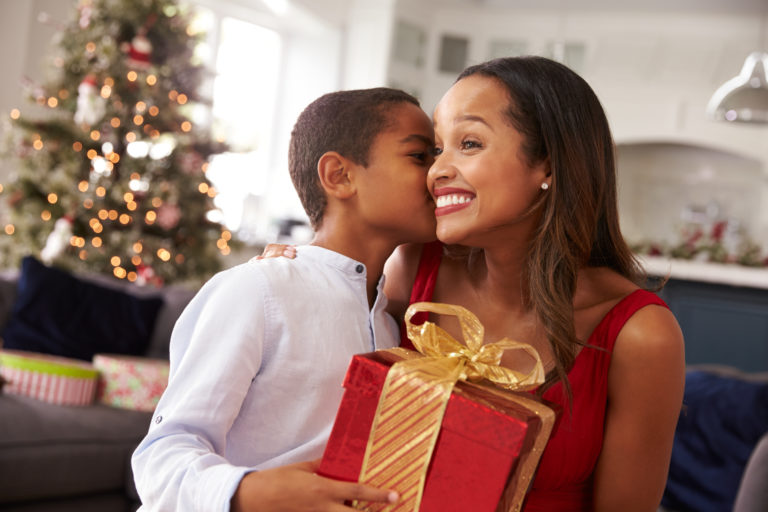 Nobody wants to be that parent bartering on the Christmas toy black market because you didn’t plan ahead and buy this year’s Hatchimal.

What gifts will your kids be clamoring for this holiday season? From Cabbage Patch Kids to Tickle Me Elmo, the hottest holiday gifts of years past have nearly caused riots when parents rushed to make their children’s Christmas wishes come true. The early bird gets the worm, and the early shopper gets the good presents!

We predict these 10 toys will be the most popular Christmas gifts of 2018. Snap them up now before they’re sold out, or else you may wind up on Santa’s naughty list.

After building their own magic wand, kids can learn to code with over 70 challenges, creating creatures, making music, remixing art and playing games. They can use it with your existing tablet or computer — no need to buy another screen!

Kids can build their own Doorables world by mixing and matching the pieces in this super-cute set. It even comes with three different, exclusive mini collectible Disney figures featuring sparkling glitter eyes! So a-Doorable.

Three motorized boosters send cars flying through this triple loop race track. Bonus? Kids hone their problem-solving skills by trying to launch their cars without wiping out in one of three crash zones.

Perfect for travel or mess-free creativity, this drawing tablet has a reusable, traceable surface, built-in storage and comes with six Gel FX markers. Since it wipes clean, it can be used again and again.

A whopping 1,414 pieces will keep your Star Wars fan busy building for hours. When they’re done, they will have a model that’s a solid 18 inches long! Comes with Han Solo, Chewbacca, Qi’ra, Lando Calrissian and Quay Tolsite figures.

This mobile health clinic allows Dr. Barbie to provide treatment to all the dolls in the neighborhood. With working lights and siren, the ambulance quickly transforms into a care clinic over 2 feet long with a check-in station, a waiting room and an exam room. We’d be remiss if we didn’t mention there’s a mini gift shop, too.

Give your kid her own Chewbacca! This 18-inch interactive plush toy responds in Wookie when spoken to and even changes his facial expressions.

MORE: Get Homemade for the Holidays: The official holiday cookbook of MakeItGrateful.com

This 6-inch collectible figure is perfect for the Avengers collector. And, really, you can never have too many superheroes on your shelf.

Is your kid begging you for a dog, but you can’t stand the thought of cleaning up all that fur and poop? Ricky the Trick Lovin’ Pup is your answer.

He knows how to flip his bone, shake hands and bark a tune. He makes those cute little sounds and tilts his head like a real dog, and he even licks your cheeks — all without having to take him for a walk.