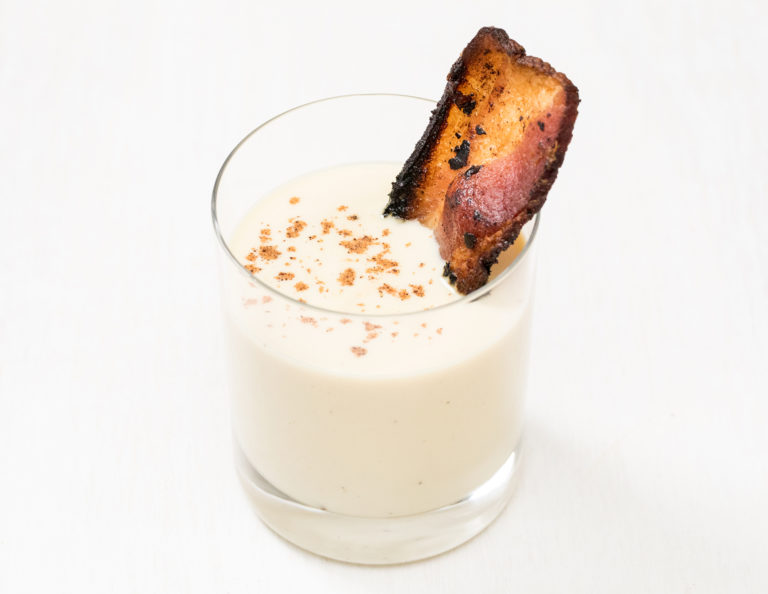 It’s an unlikely combo: maple and bacon whirled into a classic eggnog. Trust us, though. Our maple Bourbon bacon eggnog is a salty/sweet delight. 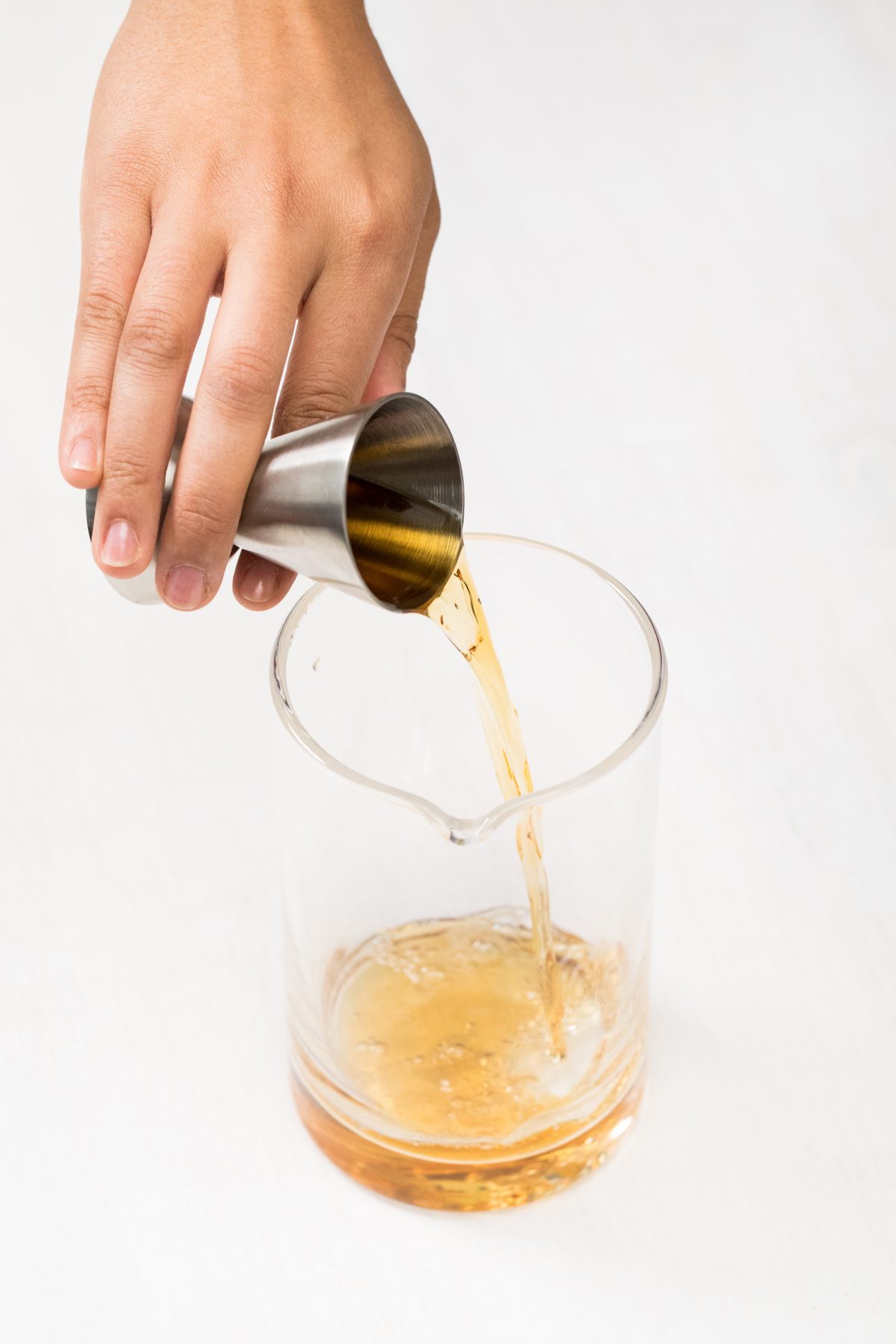 The recipe combines the velvety, melted-ice-cream consistency of the nog you know and love with the sweet flavor of maple syrup and just a strip of smoky bacon. A splash of Bourbon adds a little kick to our non-traditional take on the traditional drink. 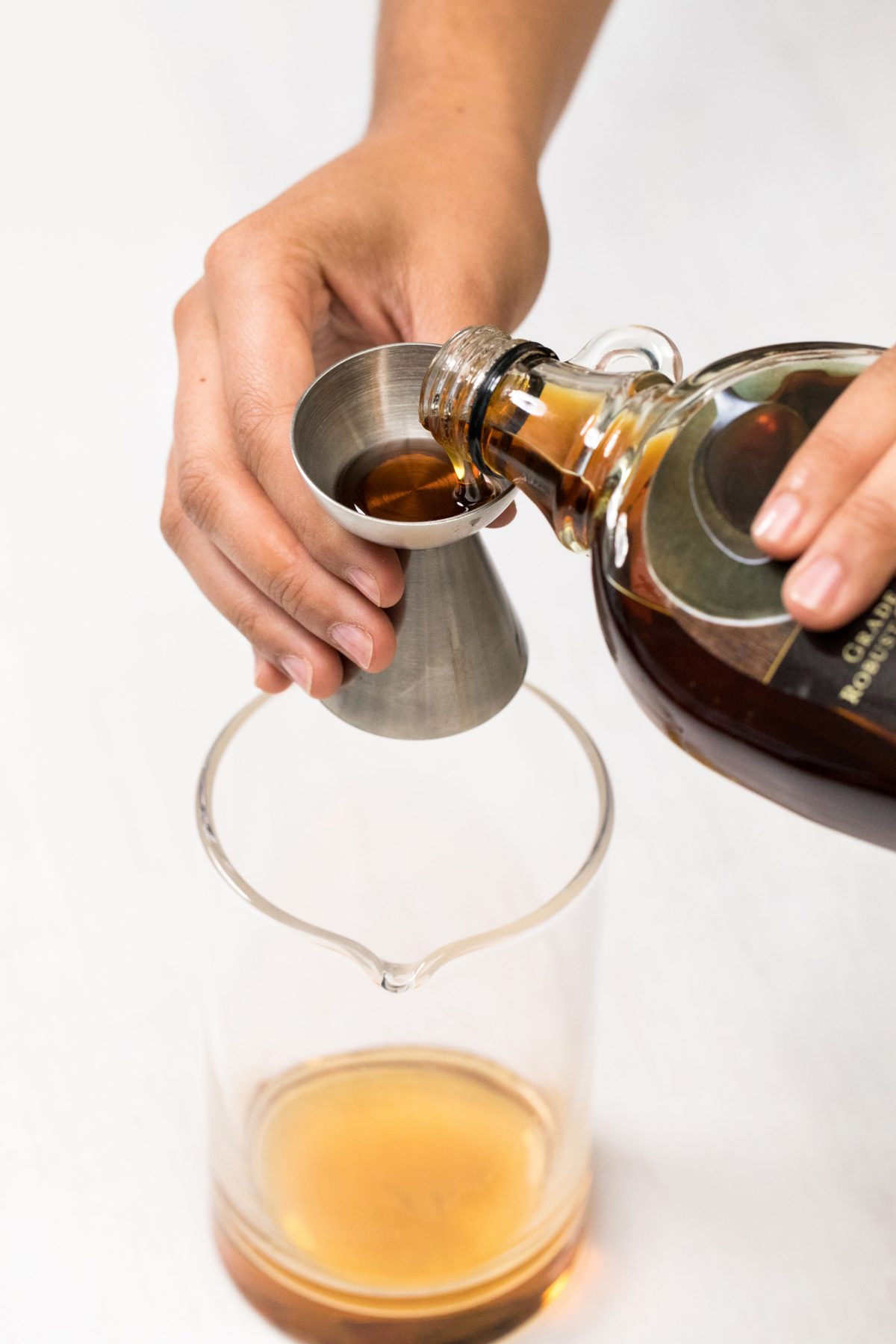 And speaking of tradition: Eggnog has a long, far-reaching history. Monks are said to have concocted it in the Middle Ages from ale, eggs, milk and honey as a creamy, filling drink. It was called a posset back then; later, the wooden mugs in which they served it — known as noggins — are thought to have given it its current name. 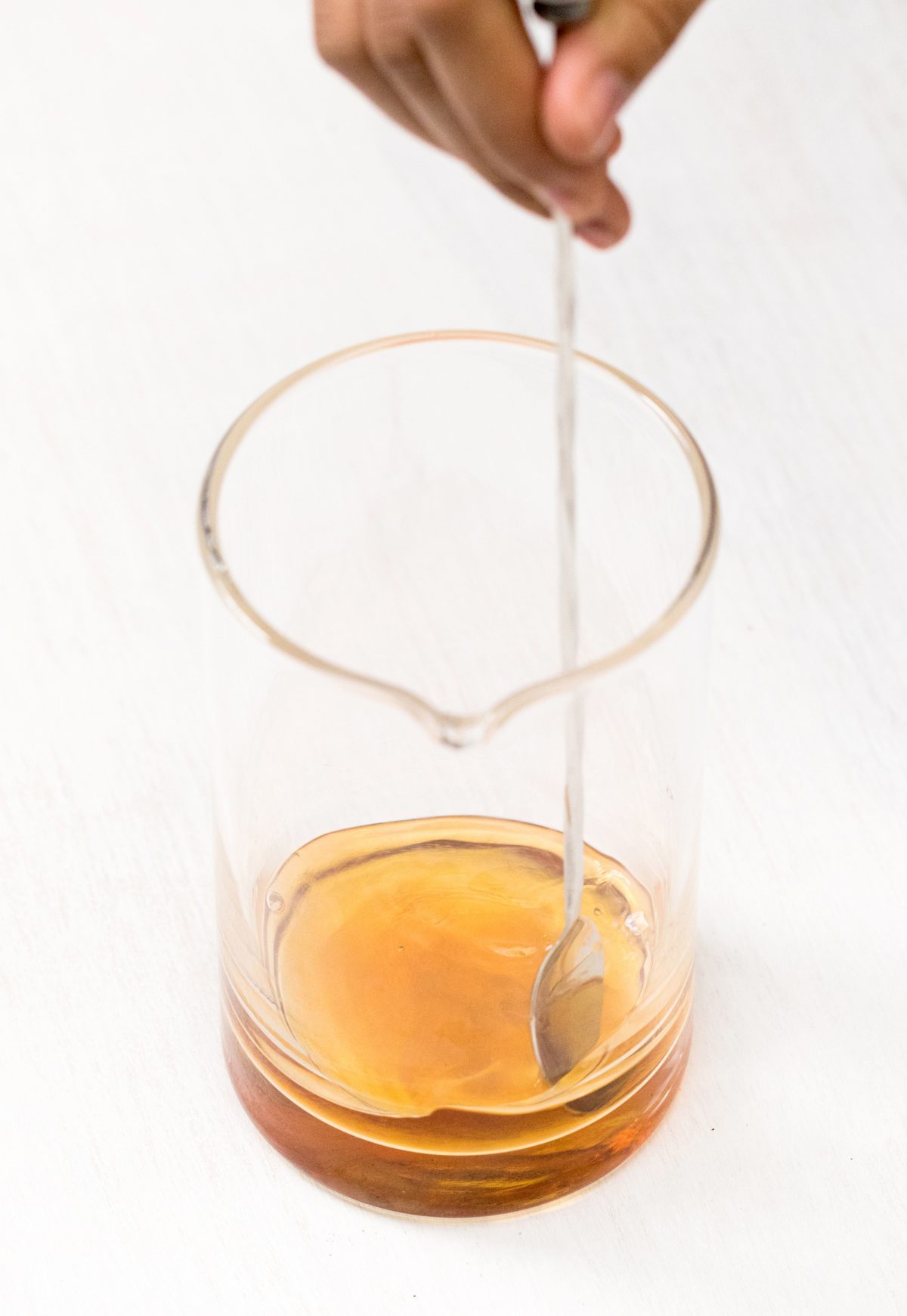 Nog’s popularity spread throughout Europe and, later, to the American colonies. Eventually, imbibers replaced the ale with rum, whiskey, brandy or liqueur. Today, the creamy drink is beloved around the world — in Germany as eierlikör and in Puerto Rico as coquito. 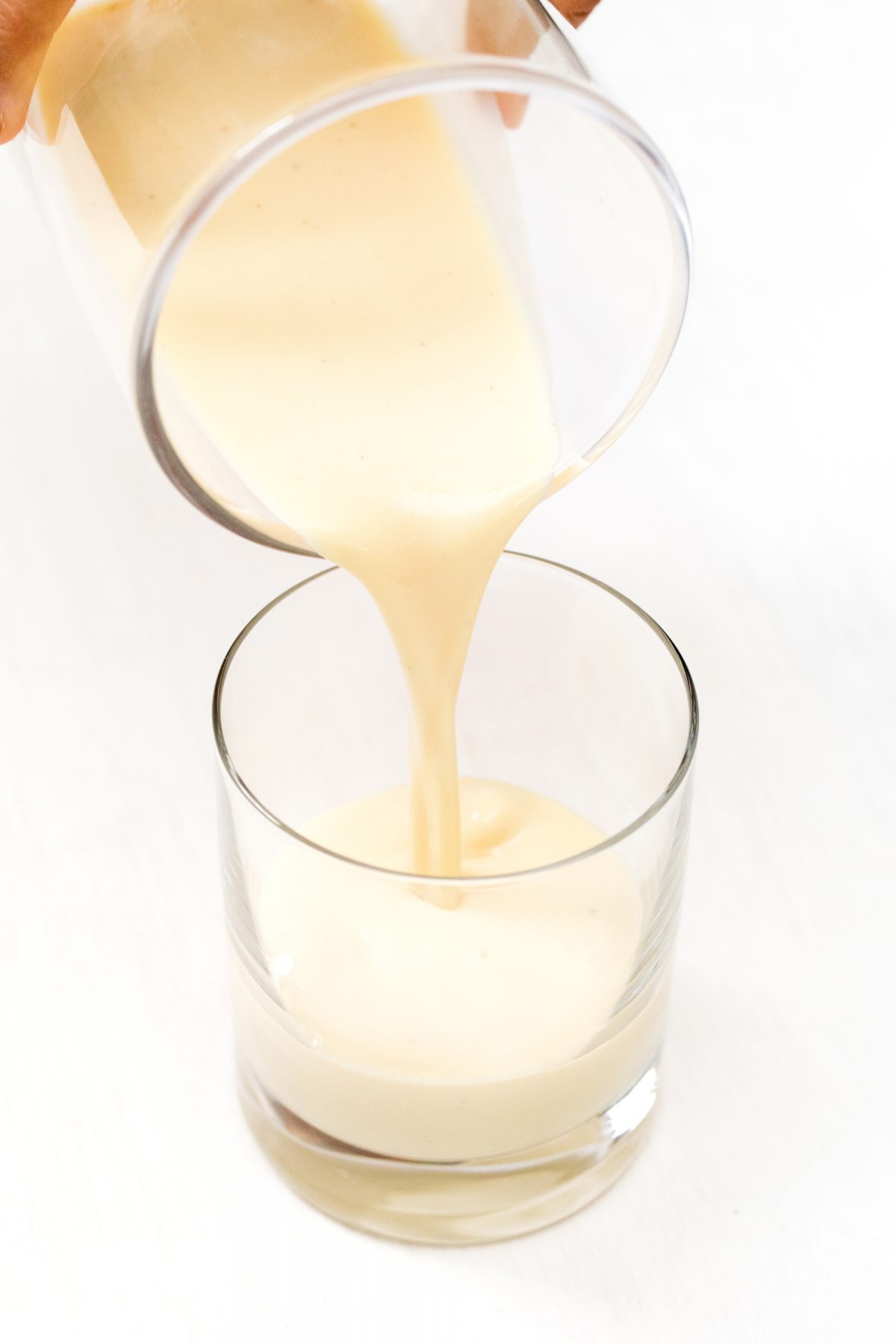 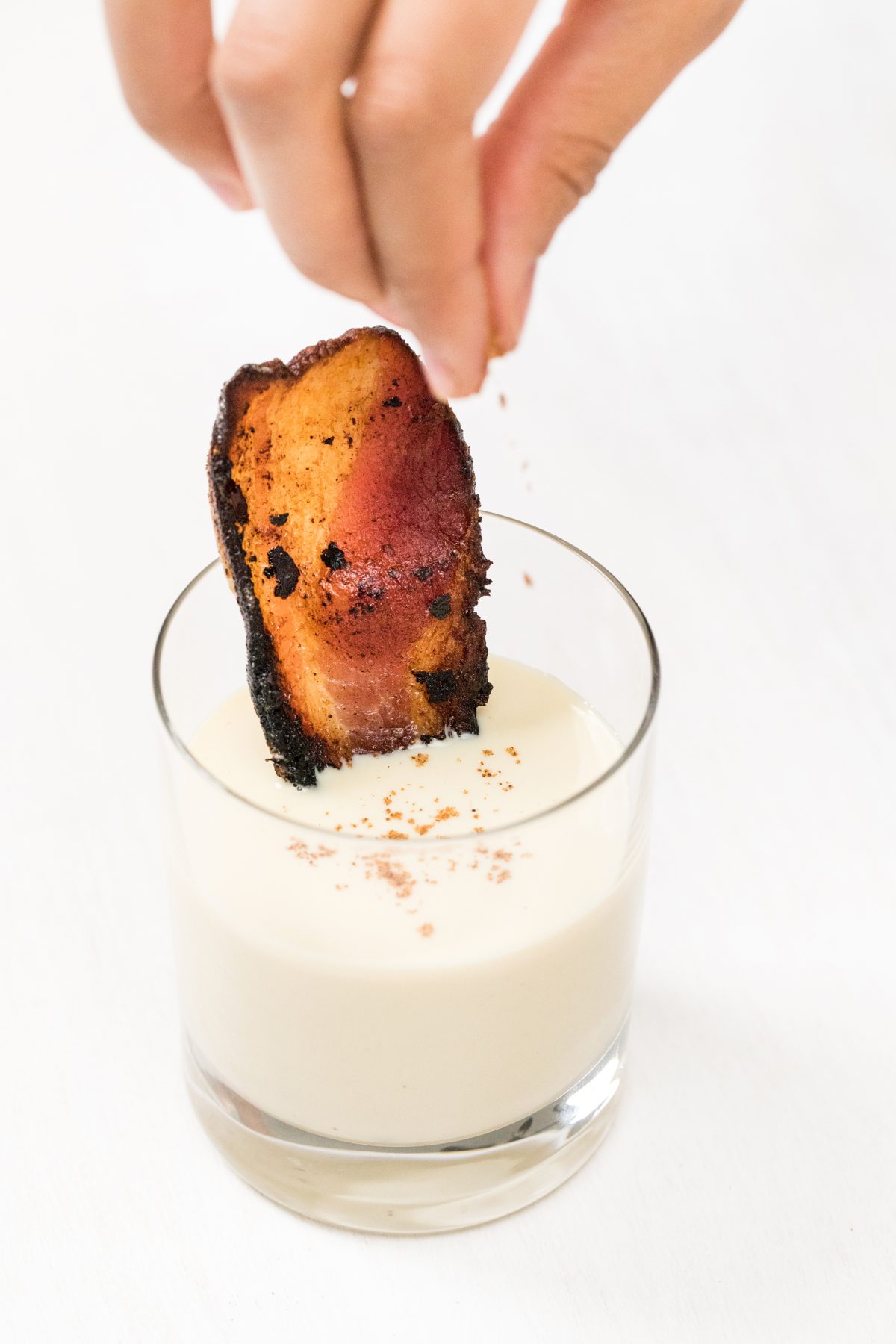 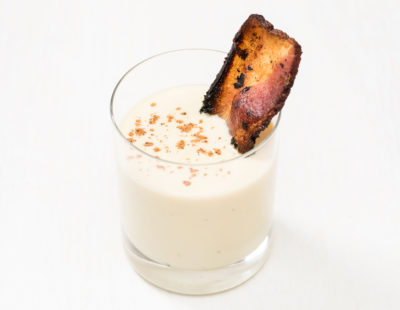 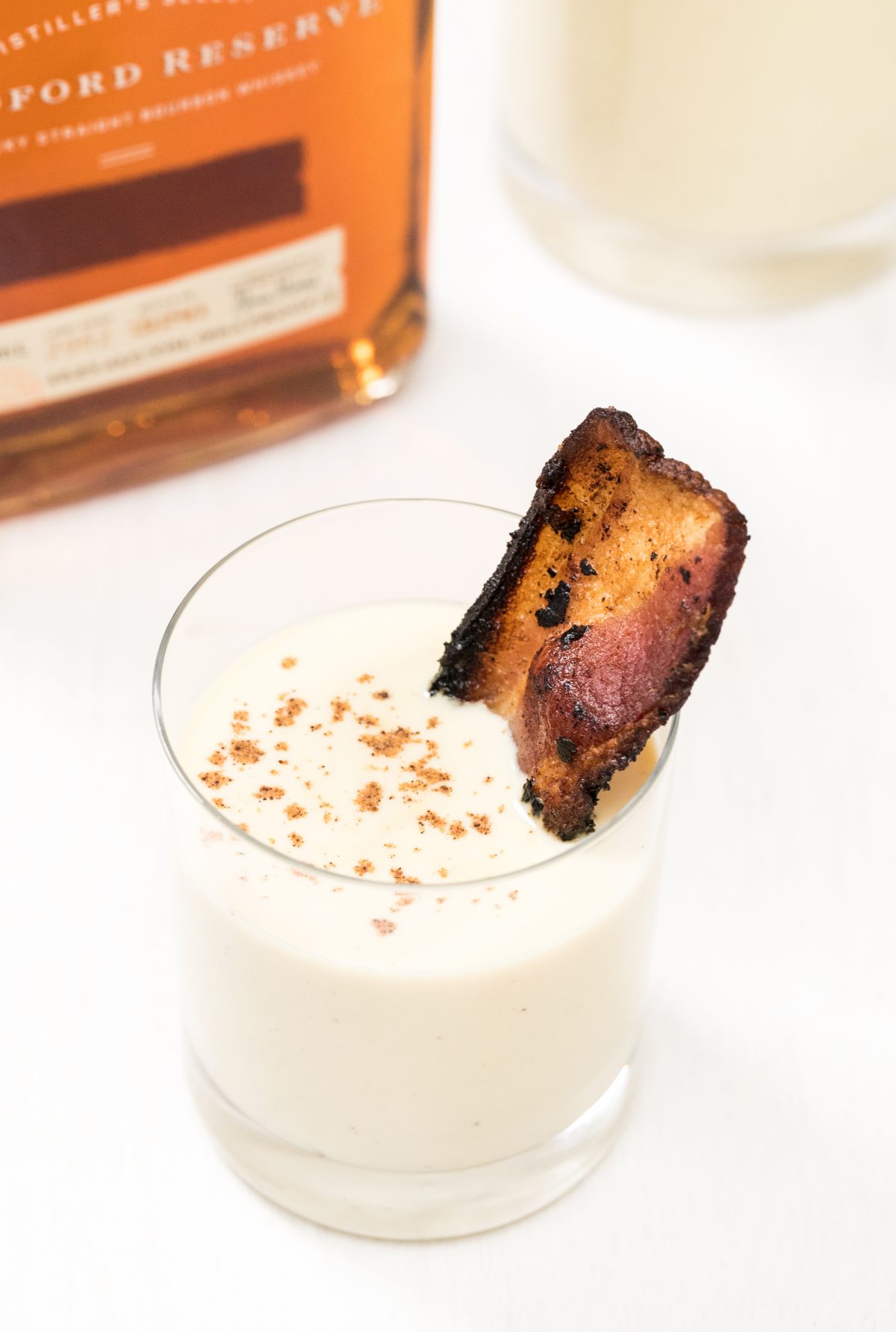 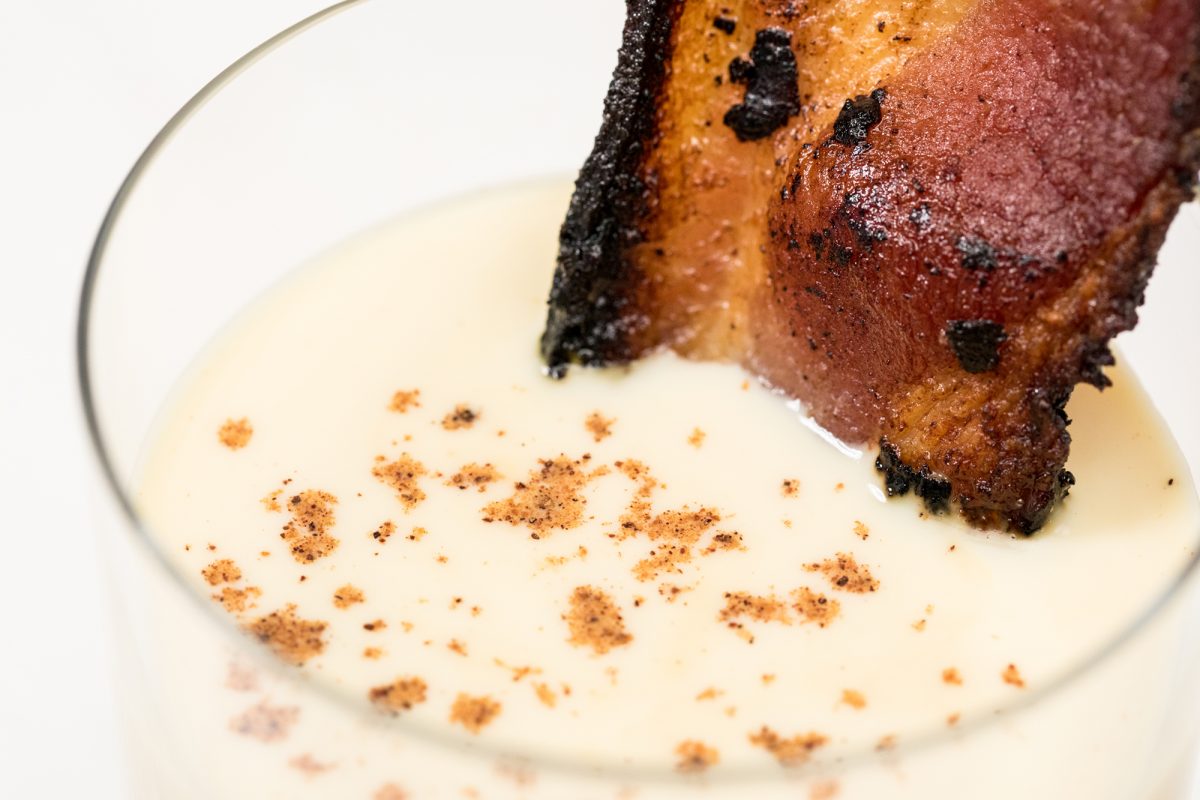