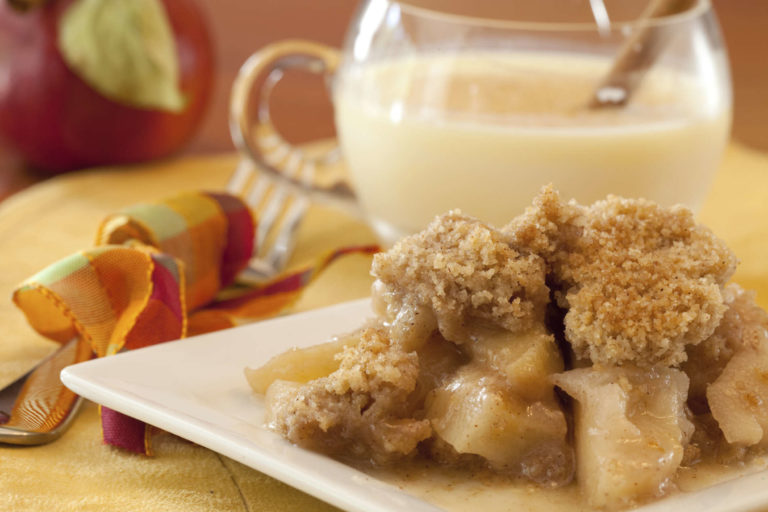 Adding new favorites to the traditional Thanksgiving dessert menu can be easily achieved by recipes that incorporate booze into the list of ingredients!

Alcohol that is cooked or baked mostly evaporates, but when added to unheated fillings and frosting, it maintains its alcoholic content, and, therefore, should be reserved for adults only.

These boozy dessert recipes incorporate alcohol into floats, pies, cakes, you name it — so this year, you can get a little bit of a buzz with your sugar high.

A savory dessert, Beer and bacon pecan bars from The Beeroness combine pecans, various sugars, heavy cream, bacon and stout for a salty and sweet treat.

Boozy pumpkin eggnog pie from Pineapple and Coconut is what happens when pumpkin, eggnog and Maker’s Mark Bourbon get together. We call it a party!

A syrup made with Crown Royal Maple and brown sugar gives flavor to Boozy sparkling cranberries from Bake Love Give as they soak overnight in the refrigerator. Remove from syrup and roll in granulated sugar to give them sparkle.

Bourbon and spice cupcakes from Spicy Southern Kitchen are deliciously made with cinnamon and nutmeg and have a splash of bourbon in the batter and in the frosting, making them adult-only cupcakes.

Hard cider cinnamon cupcakes with Caramel whiskey apples and whiskey buttercream from Veggie and the Beast Feast are cored and filled with a caramel apple concoction. If you want to make the cupcakes kid-friendly, you can substitute regular apple cider in the cake, and water for the whiskey in the apple filling.

A fun dessert drink, the Pumpkin beer float from Blog Lovin’ can be made in a snap using Snap Liqueur, a spicy gingersnap liqueur!