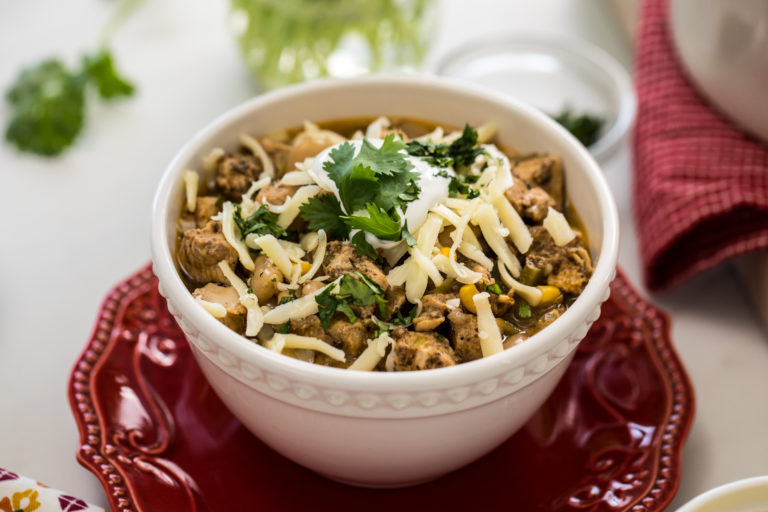 If you’re looking for a quick pressure-cooker meal that’s warm, satisfying, and with just enough kick to wake up your taste buds, this white bean chili might be just the recipe you need.

Pleasing to many palates, it’s ideal for a sit-down dinner on a cold day, to serve at a gathering of family and friends, or to bring to a potluck. 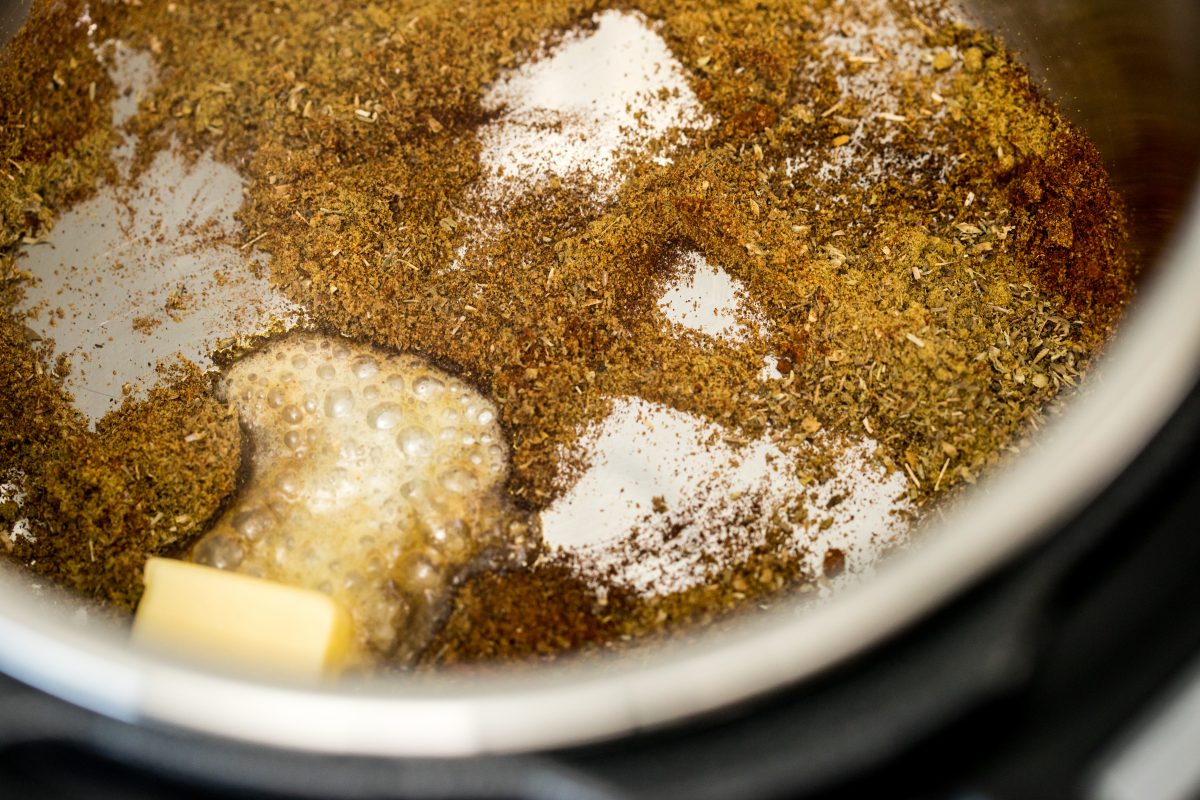 Make in an Instant Pot or other pressure cooker

Many chili recipes rely on long, slow cooking — not exactly convenient on busy days. Using a pressure cooker — especially the popular new electric versions, such as the Instant Pot, Power Pressure Cooker XL and Crock-Pot Express — can shorten the wait time from pot to table with no compromise in taste whatsoever. A pressure cooker may be fast, but it still ekes every bit of flavor out of each chili recipe ingredient.

Those ingredients vary widely, too. Chili is just one of those dishes with as many variations as there are cooks. Each combination of spices, meats, beans, chili peppers, cayenne peppers and other ingredients has its own distinct personality. 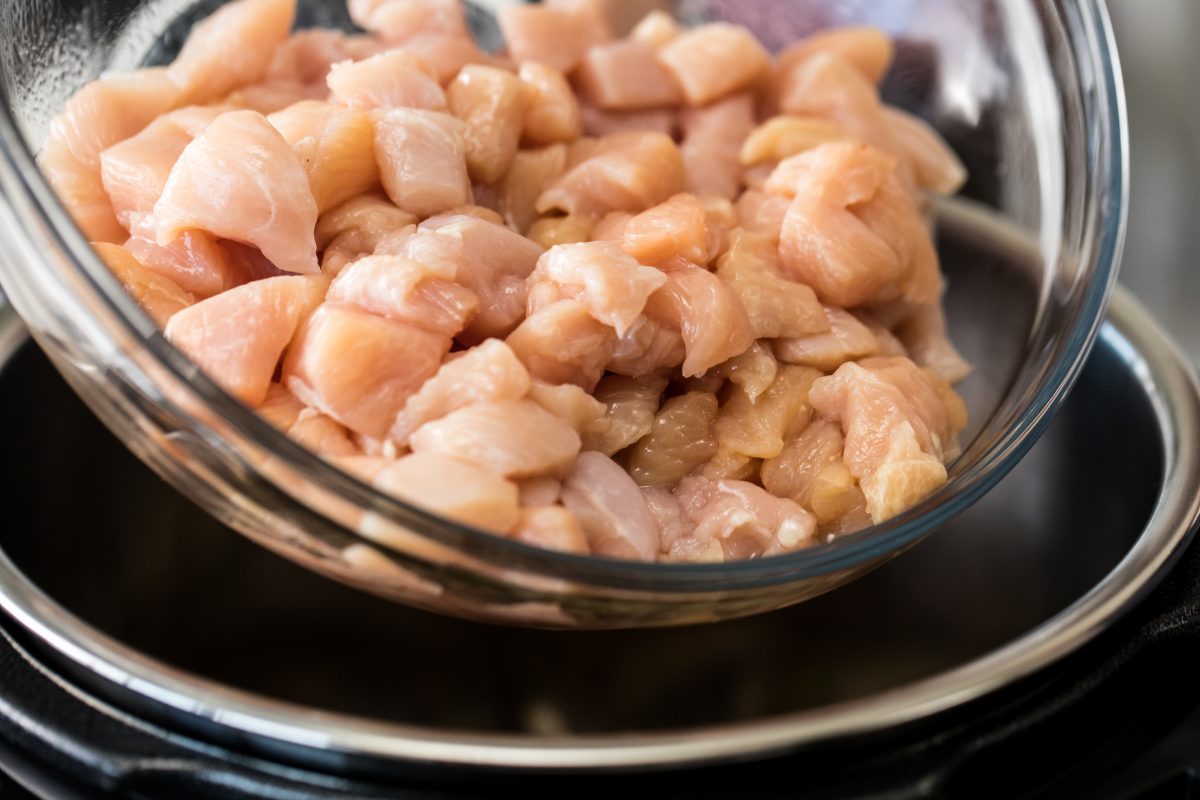 No traditional chili powder in this version

Red chili con carne, verde (green) chili, vegetarian chili and other chili dishes typically have one aspect in common, though: They use a chili seasoning blend as a flavor base. Chili seasoning mixes include a combination of spices such as paprika, cumin, garlic, chili pepper, red cayenne and oregano.

ANOTHER CHILI RECIPE TO TRY: Turkey chili with pumpkin, tomato and spinach 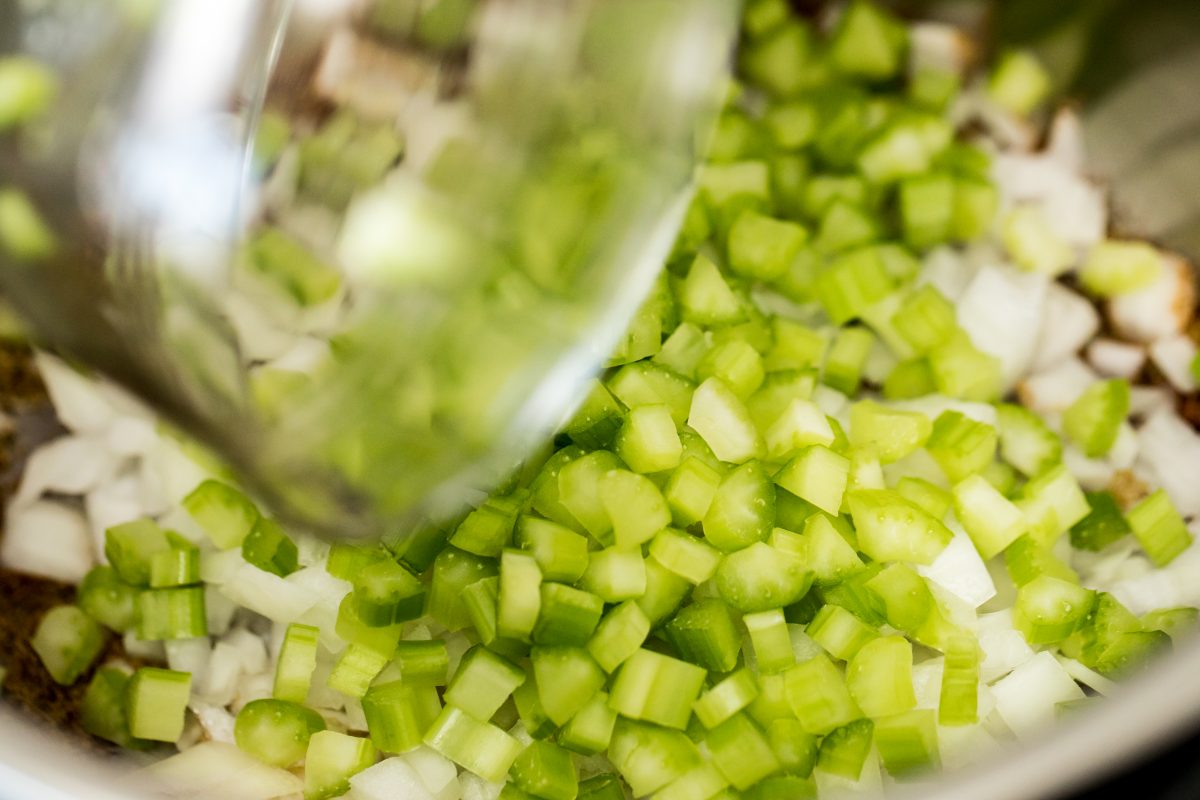 Traditional Latin-American chili begins with chili powder and combines tomatoes and chili peppers with beef and red beans for a red chili.

By making just a few simple changes — for example, eliminating the tomatoes, swapping out the beef with chicken, trading the red beans for white, adding celery and corn — you’ll wind up with a delightfully different creamy chili that’s sure to please the hungriest of crowds. 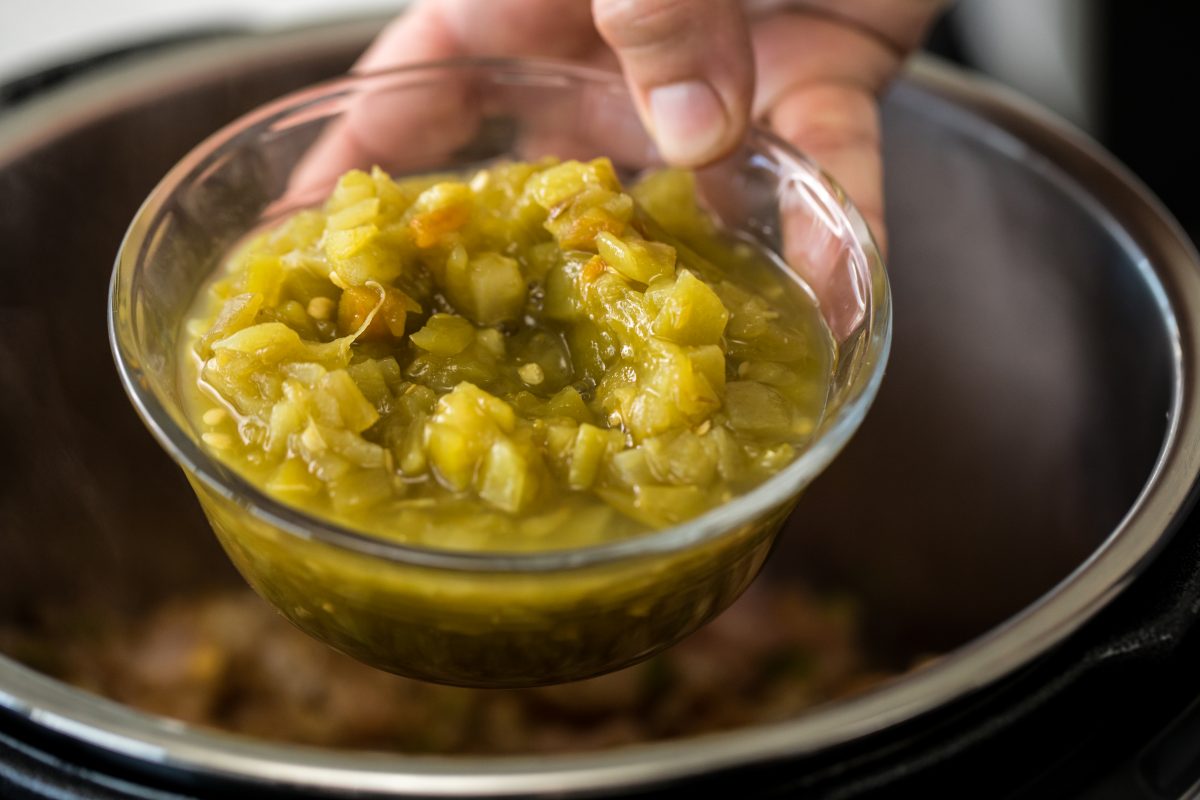 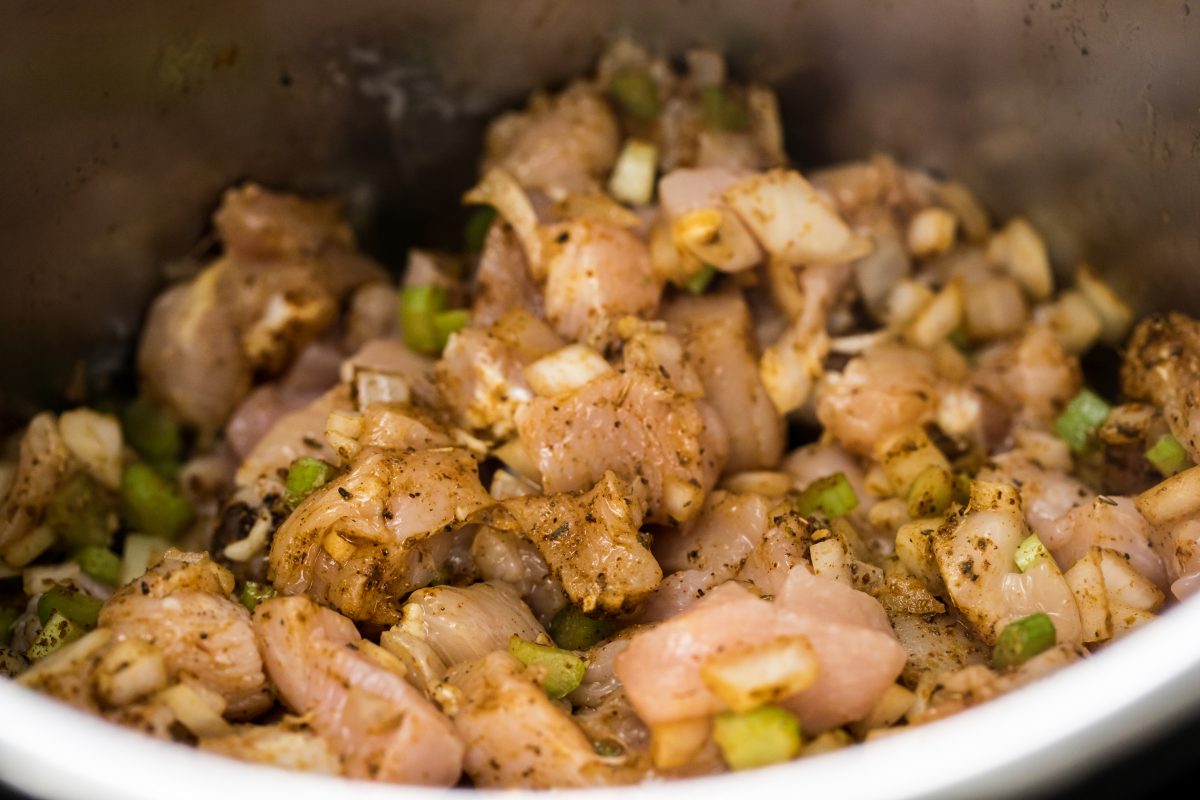 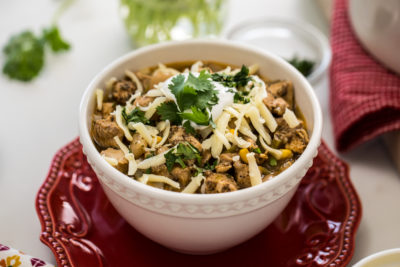 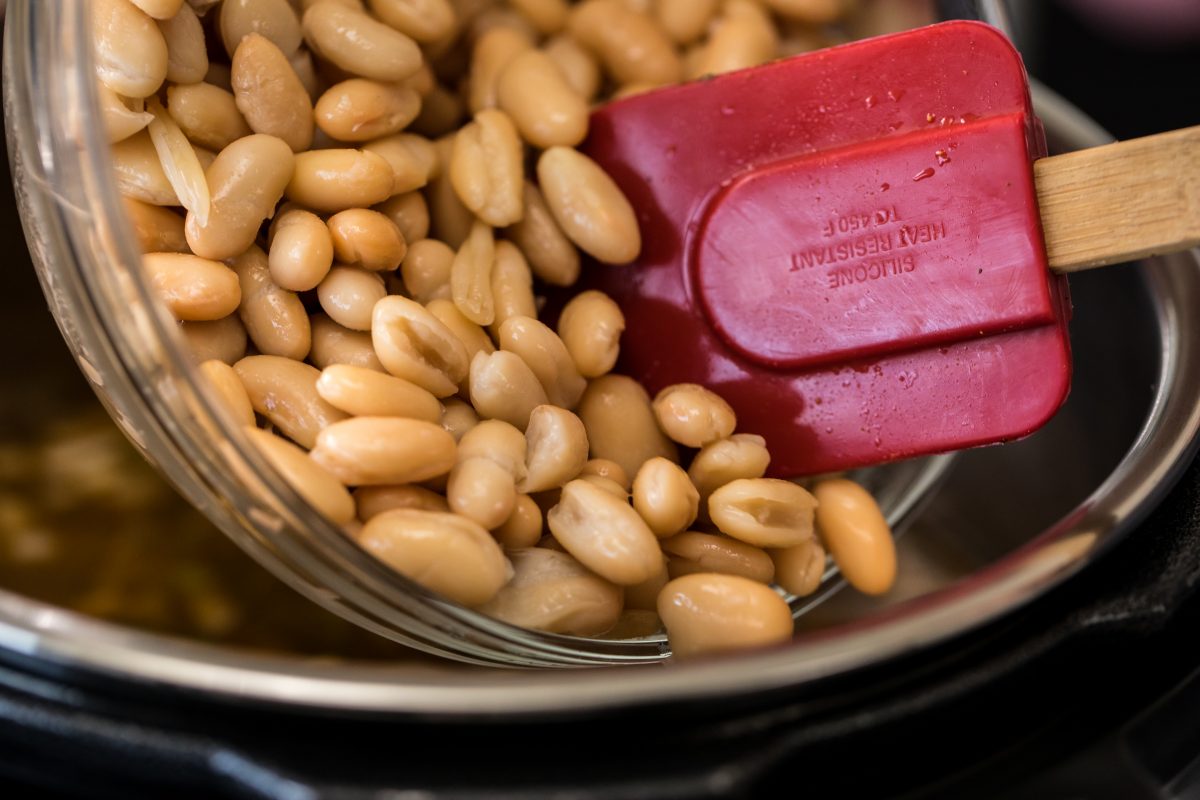 Note: When using an electric pressure cooker on a kitchen countertop, try to position it so cabinets aren’t directly above it. The escaping steam from the appliance could harm the finish on your kitchen cabinets. 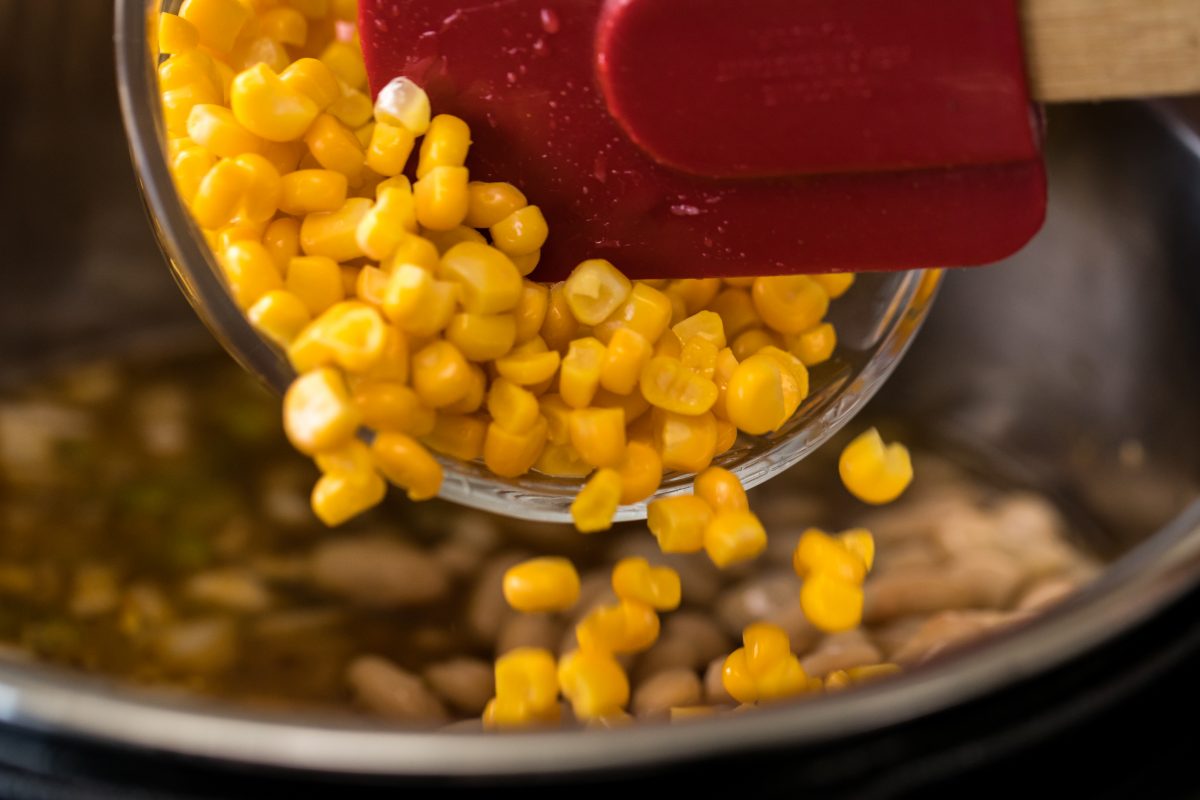 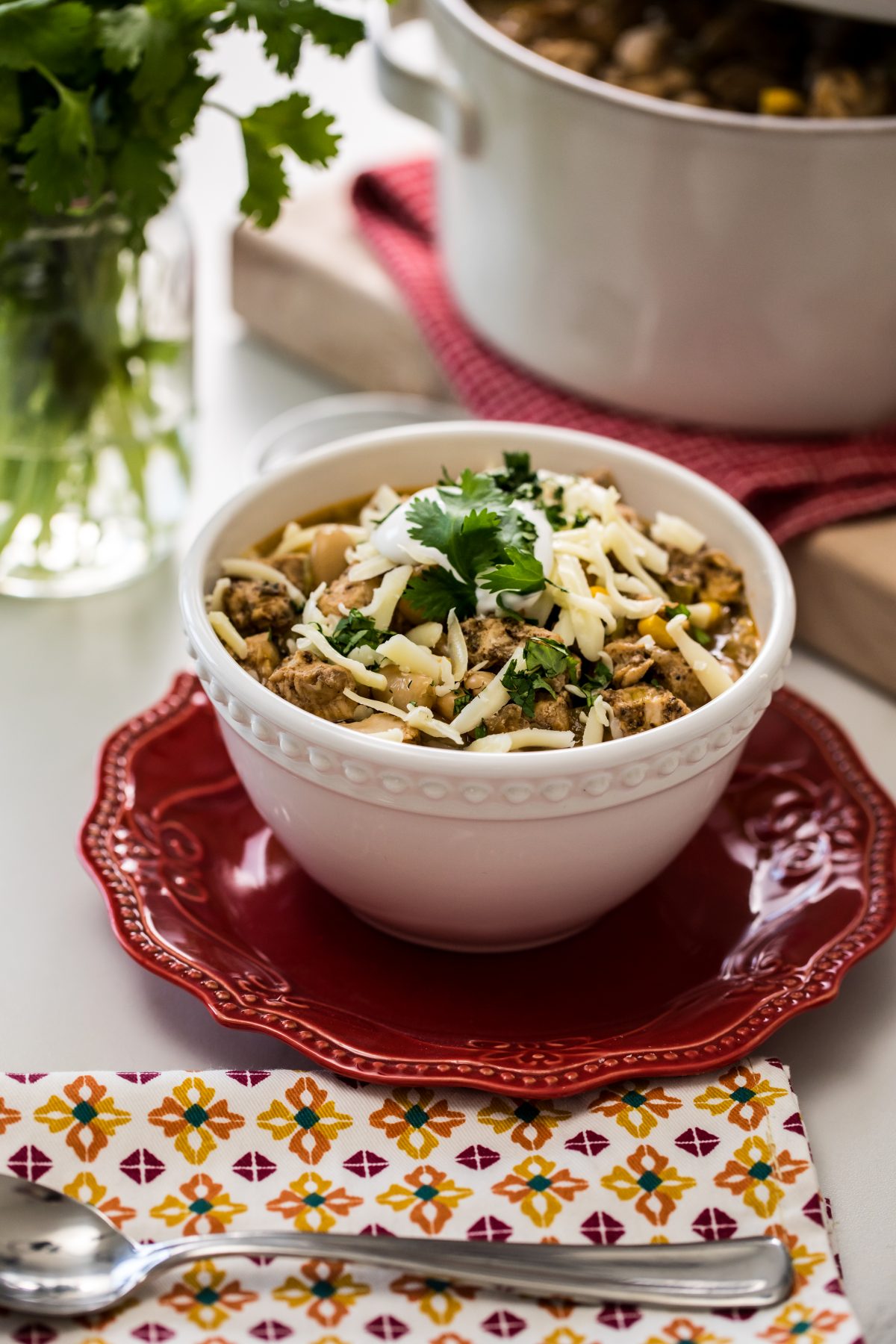