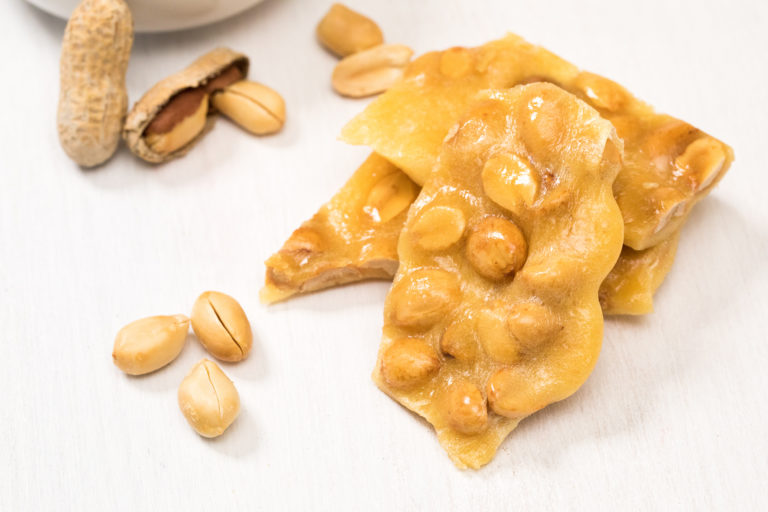 Peanut brittle is a classic holiday candy that has been beloved for generations. Crisp and nutty, this candy is found on millions of cookie and candy platters around America during the month of December. 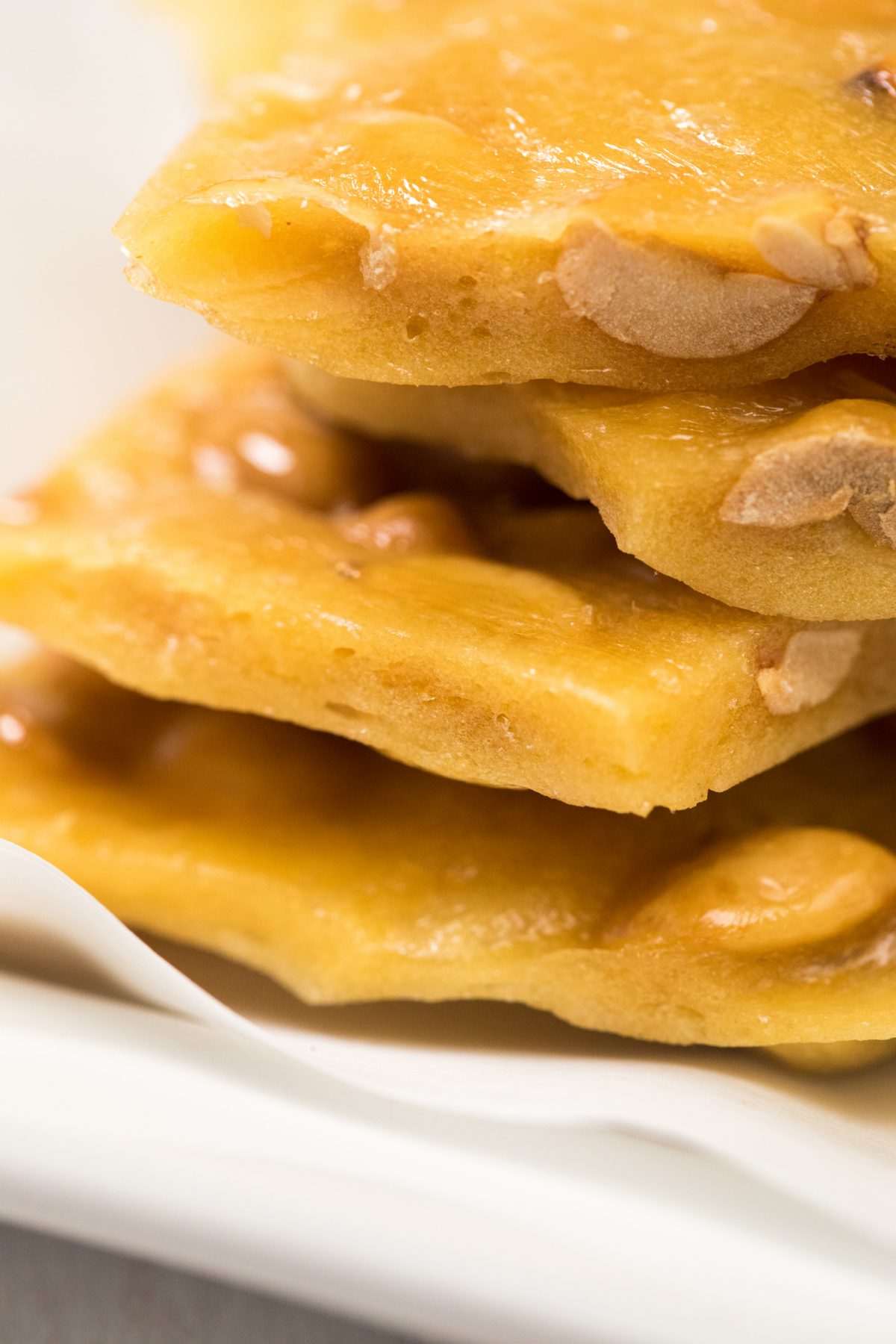 Surprisingly, some say this candy was created by accident. In 1890 a Southern woman who intended to make taffy, mistakenly added baking soda to the recipe, instead of cream of tartar. Rather than waste the ingredients, she decided to continue cooking them and discovered that the result was a delicious nutty treat that could be broken into crunchy, tasty pieces. 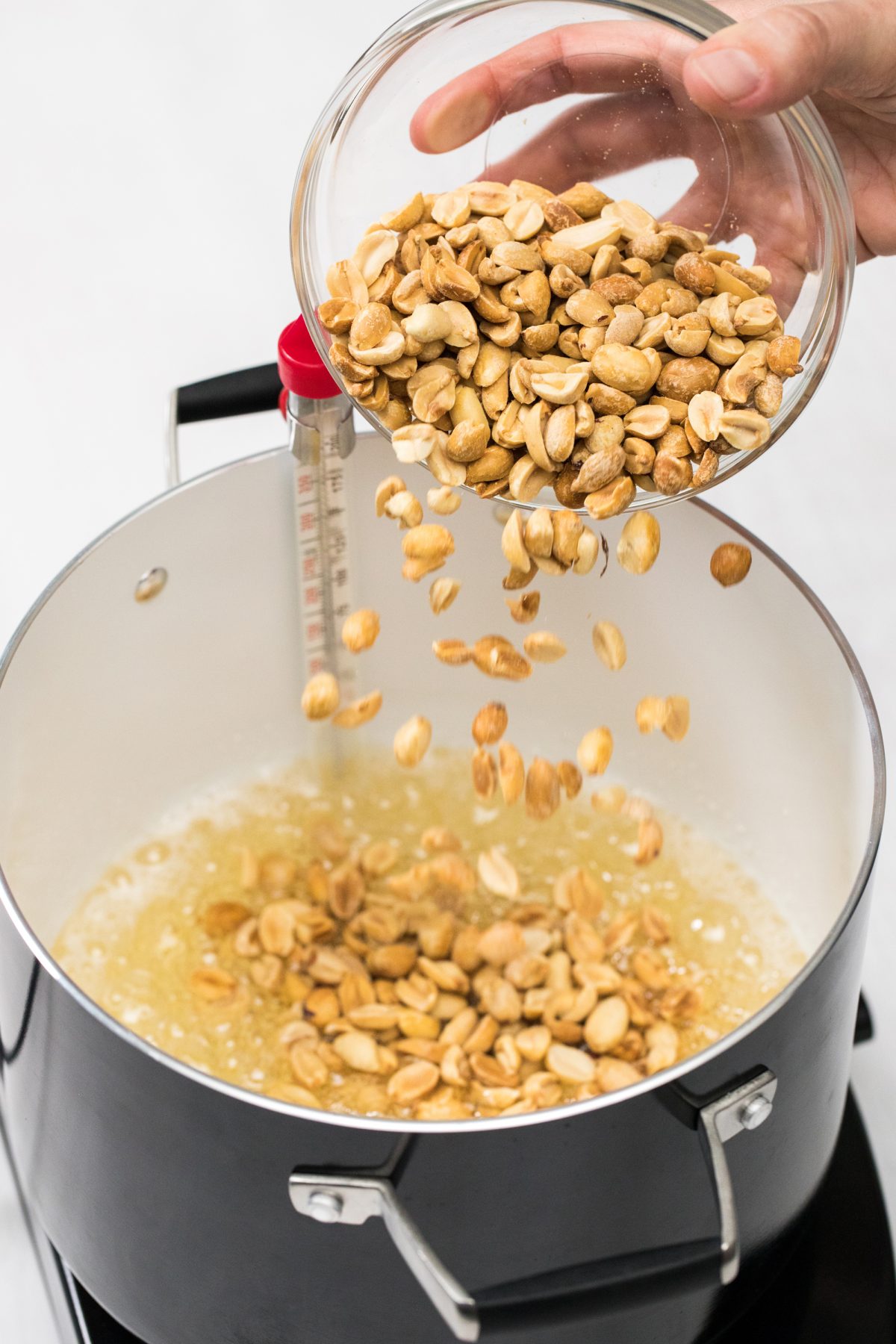 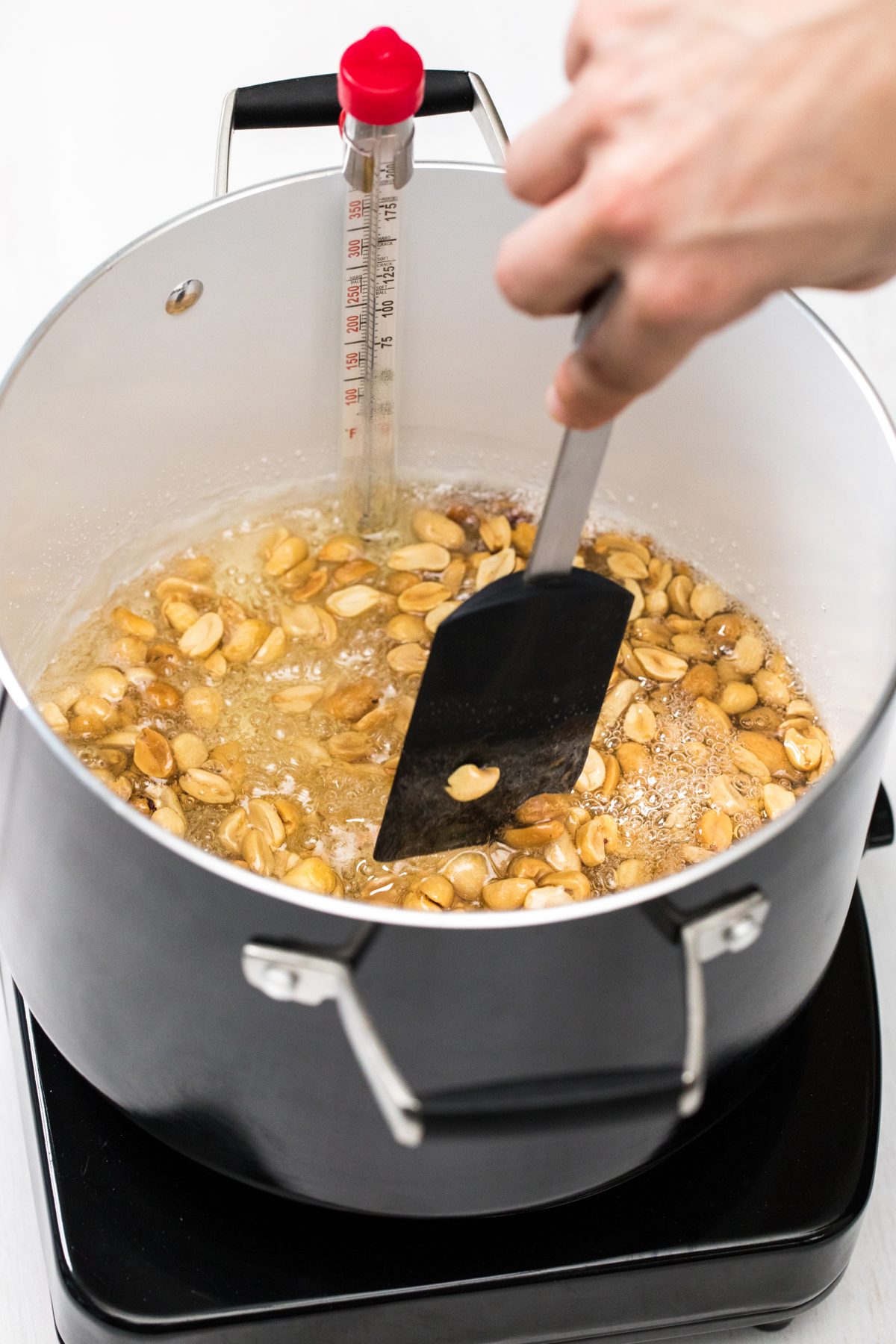 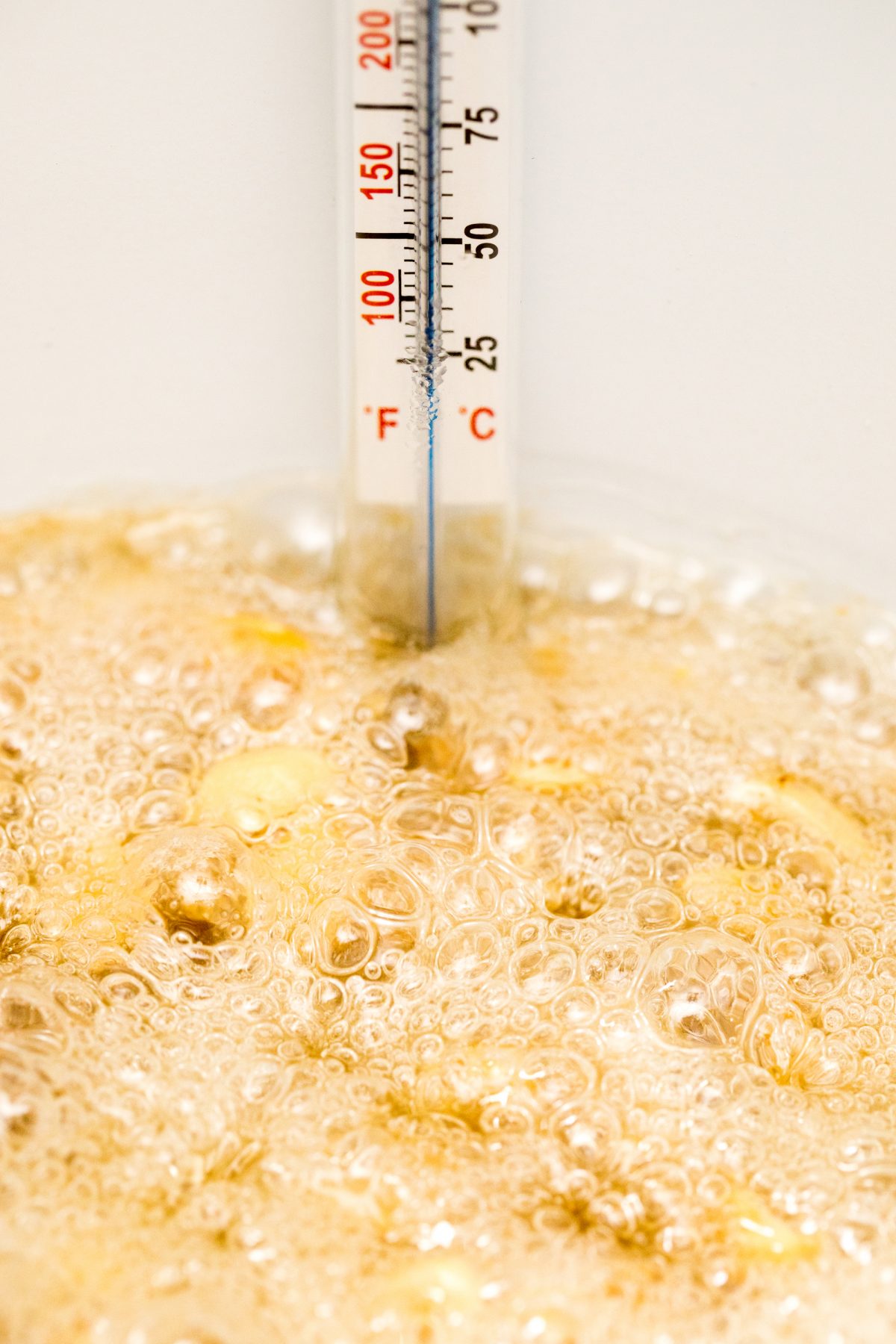 By 1892, the recipe for peanut brittle began appearing in print in cookbooks across the United States. Others say that nut brittle candies have been around since the Celtic times, when the Celts covered peanuts with molasses or honey and baked them.

No matter the origin, people have obviously known for a long time how delicious the combination of nuts and sugar can be! 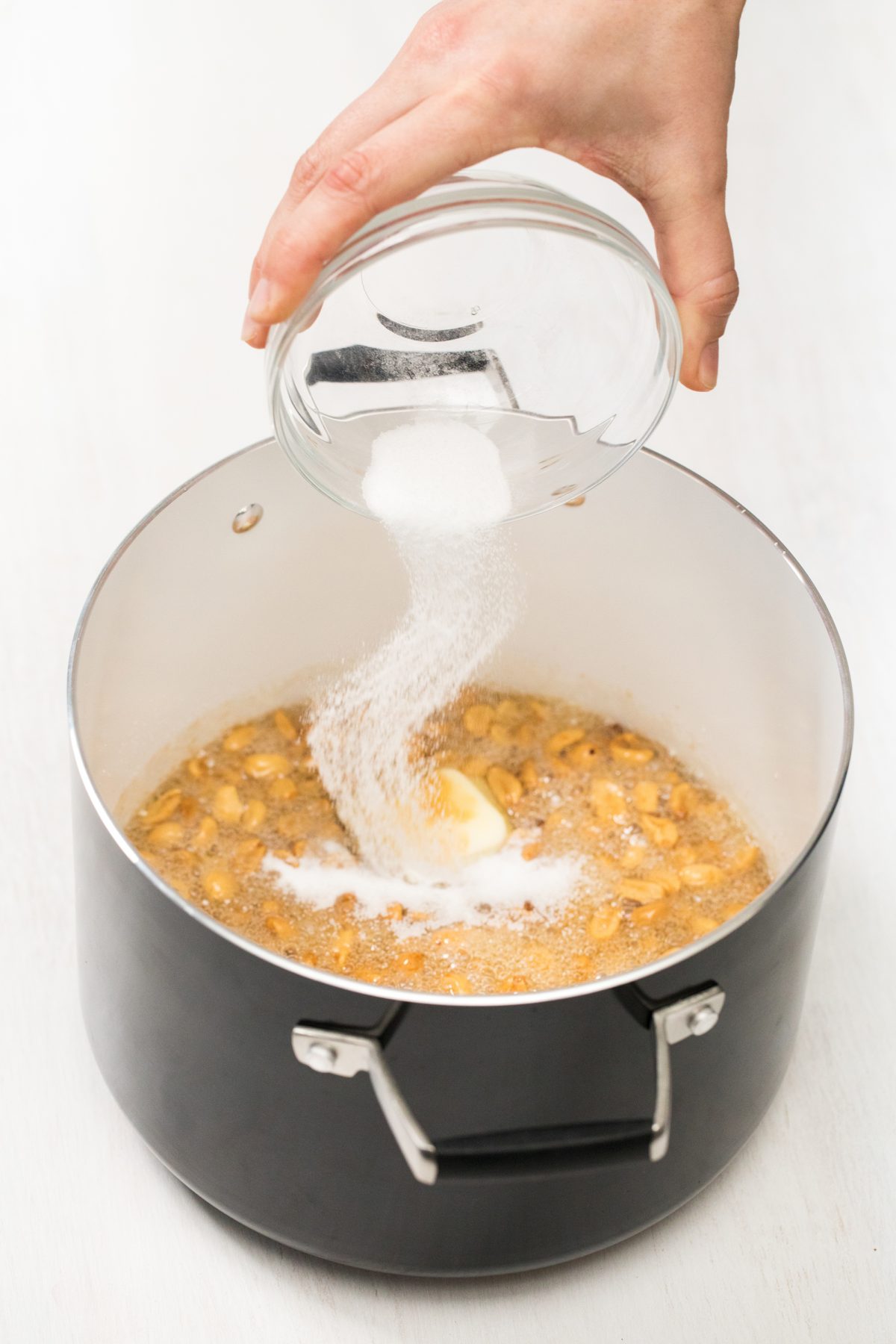 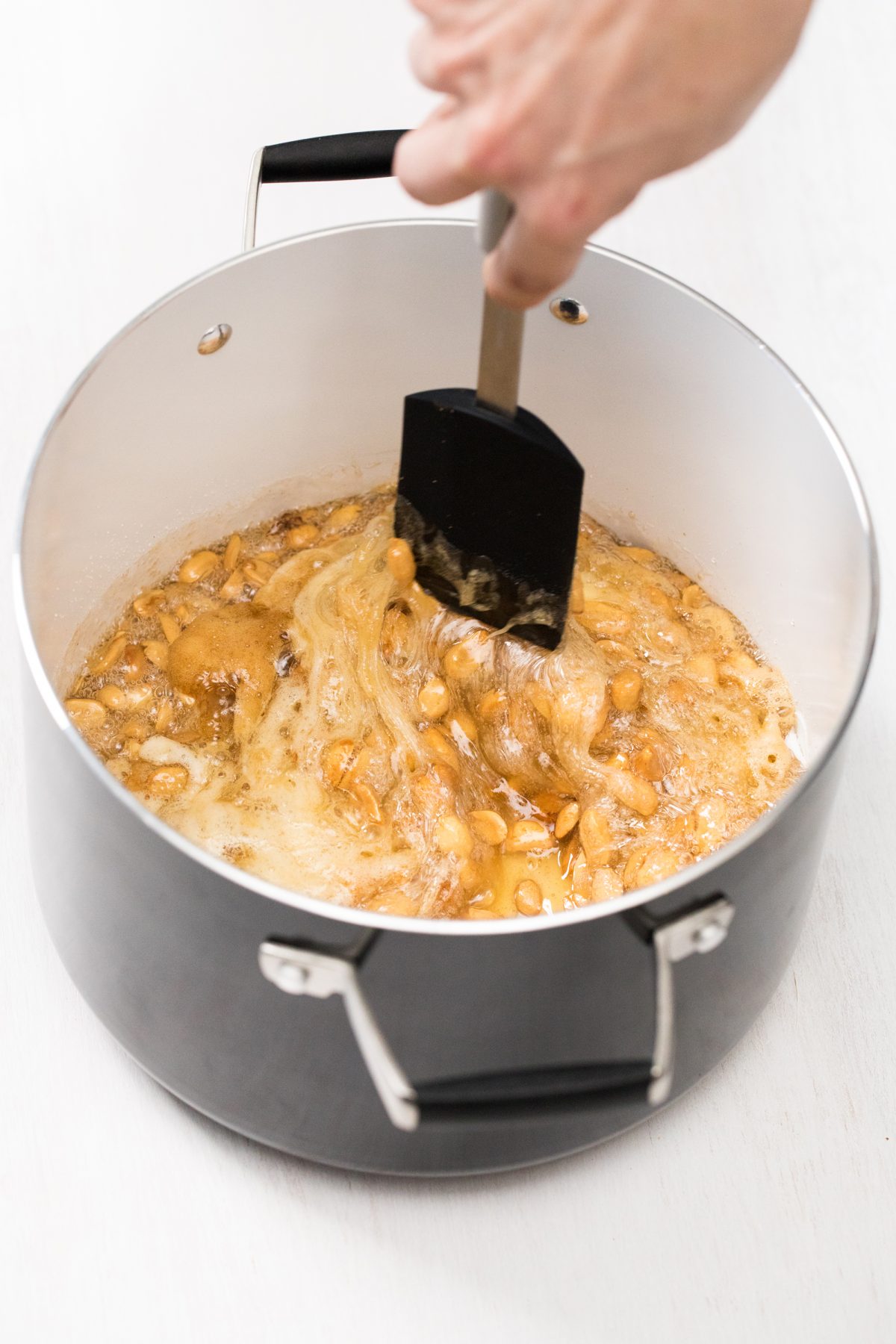 Our peanut brittle is full of that same homemade flavor and delicious crunch. We embed lots of nuts into a crunchy sugar candy, creating a treat that is a delicious combination of both salty and sweet. It may take a little extra time to make, but the taste is far superior to store-bought varieties, and well worth the effort.

You can also customize your brittle by adding other nuts, like almonds, cashews, pecans, or even mixed nuts. 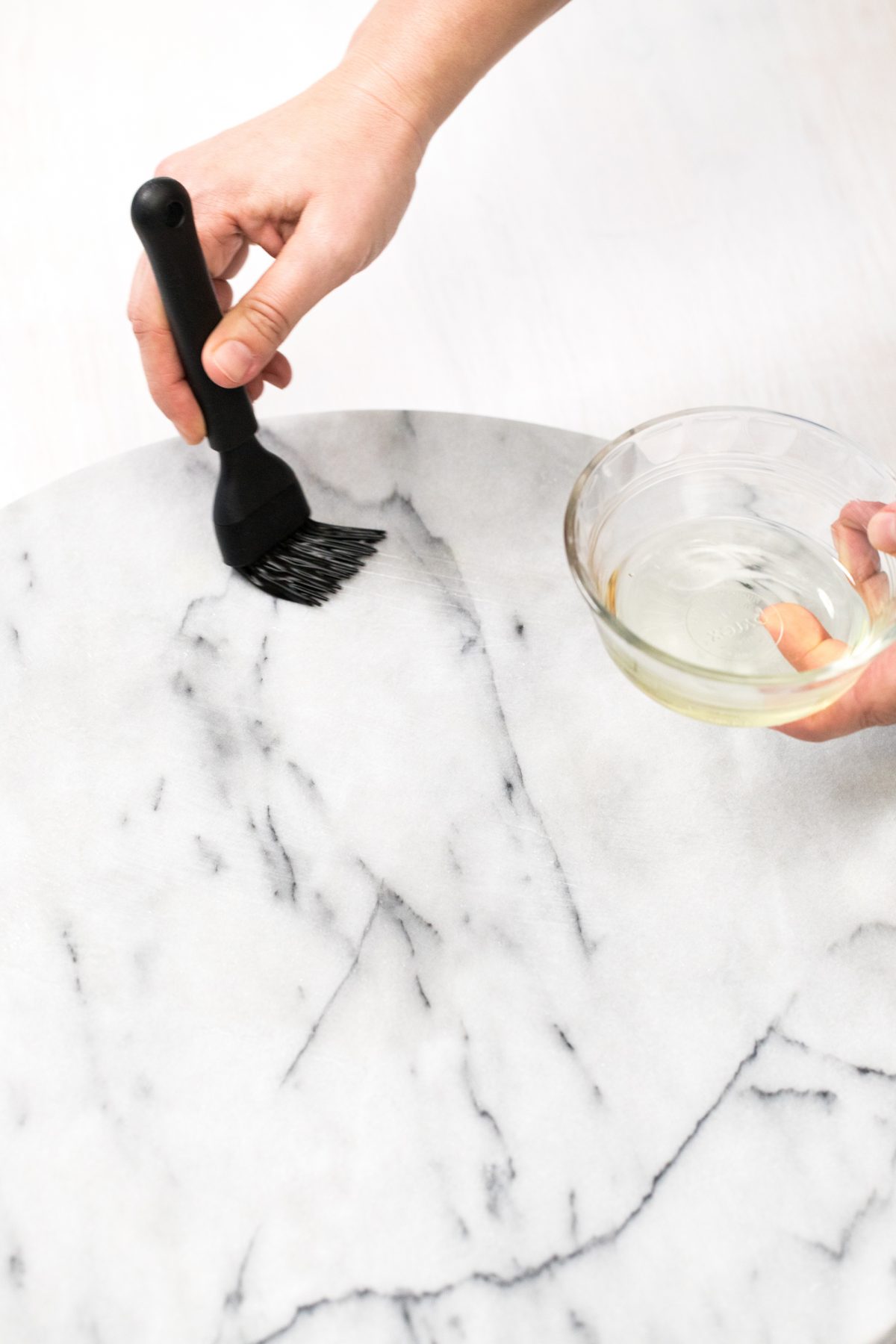 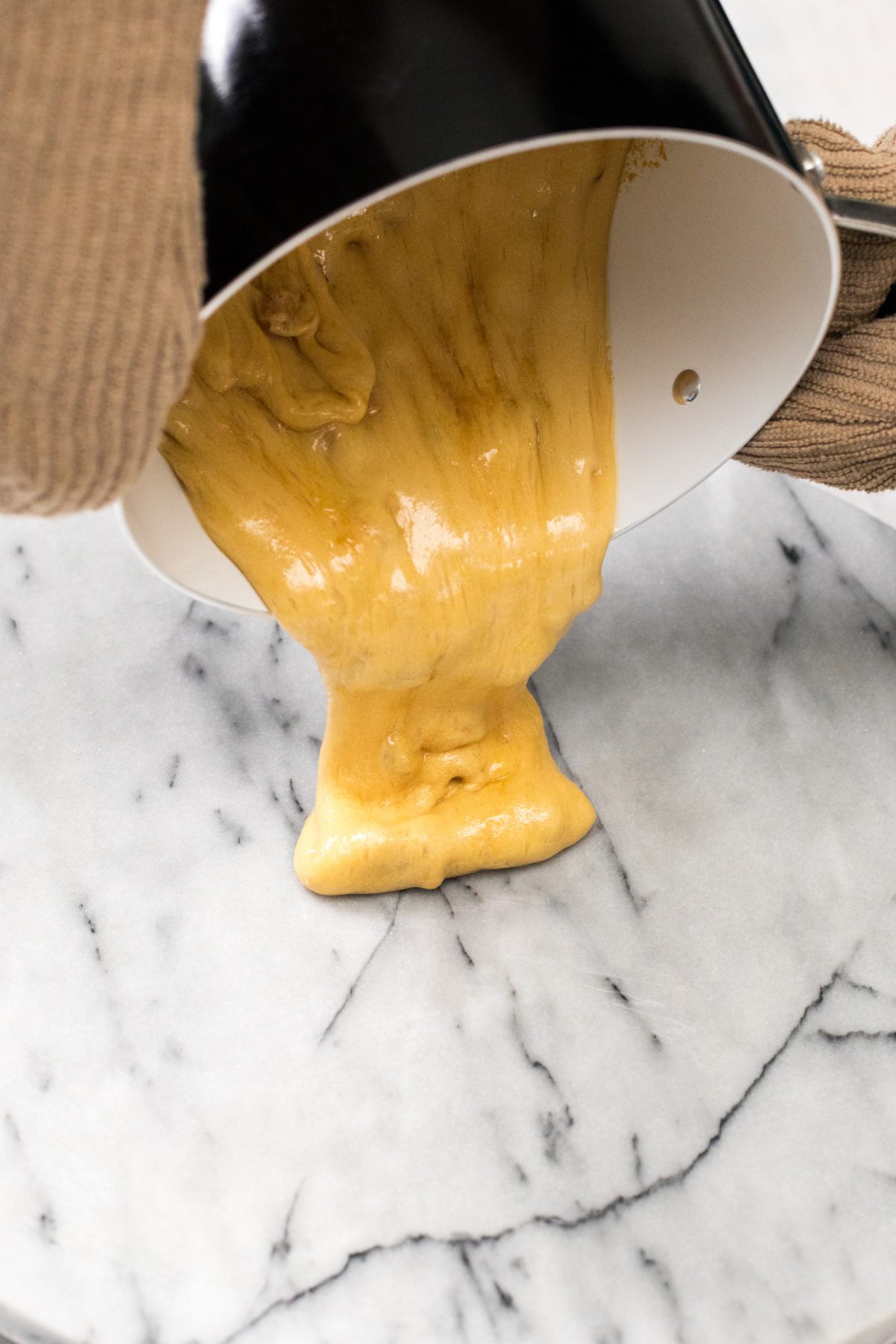 Brittle candy is also enjoyed in the Middle east and Asia, where they add pistachios or sesame seeds. Anything goes, really! And if you decide to make this treat during the year, don’t forget that January 26th is National Peanut Brittle day. It’s not just good at Christmas; it’s great all year long! This old-fashioned treat is fun to make and eat, and is sure to become a holiday tradition in your family, too! 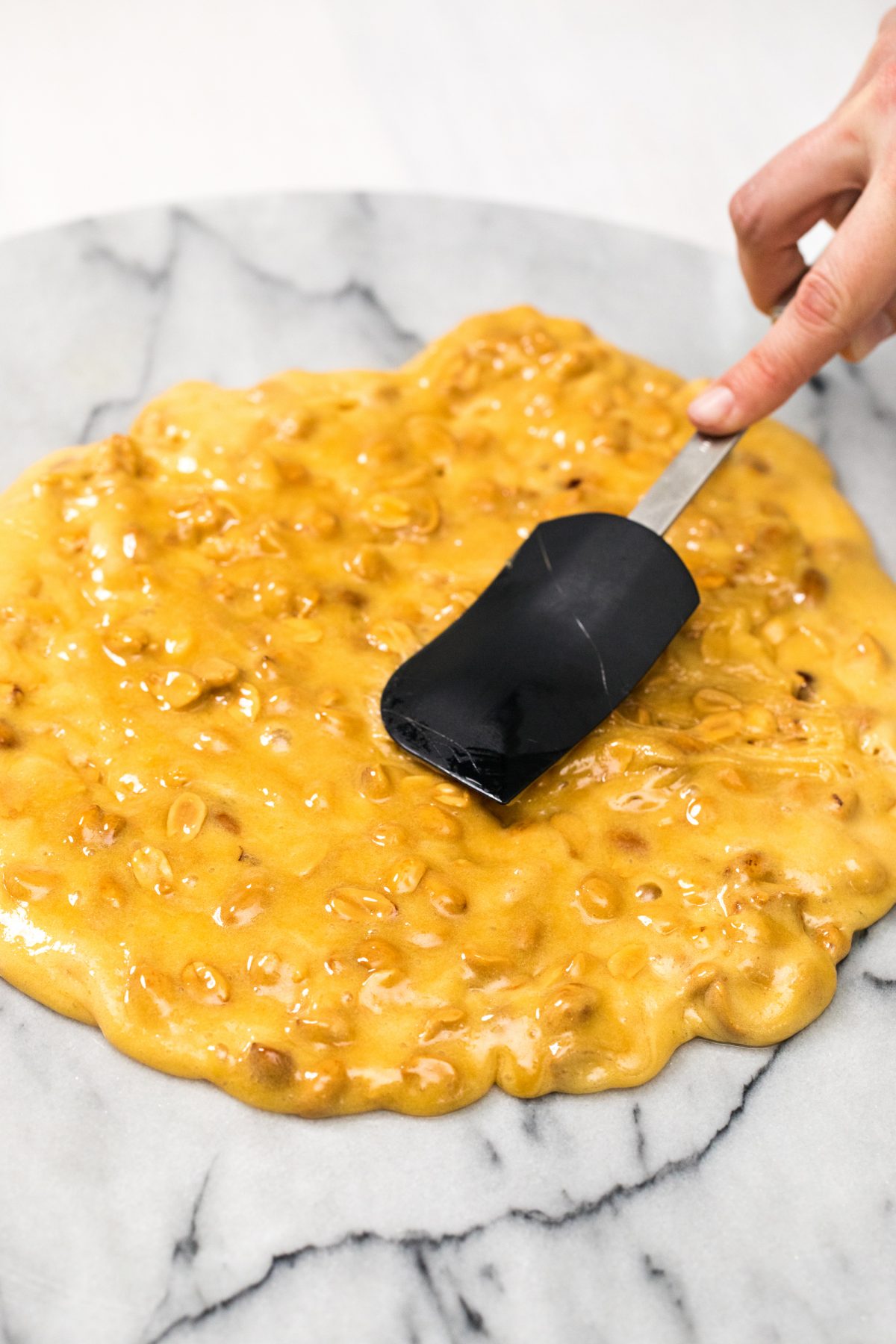 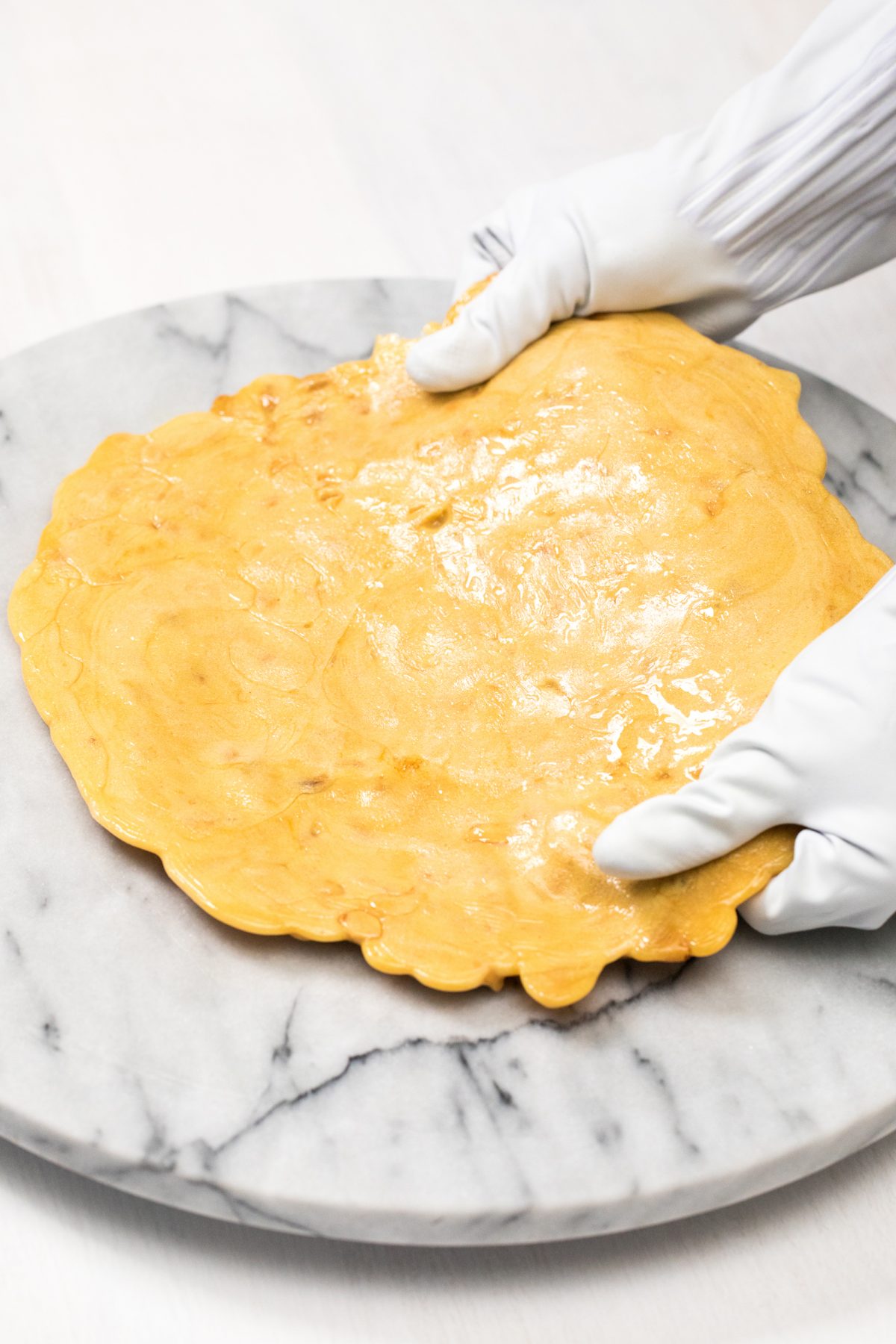 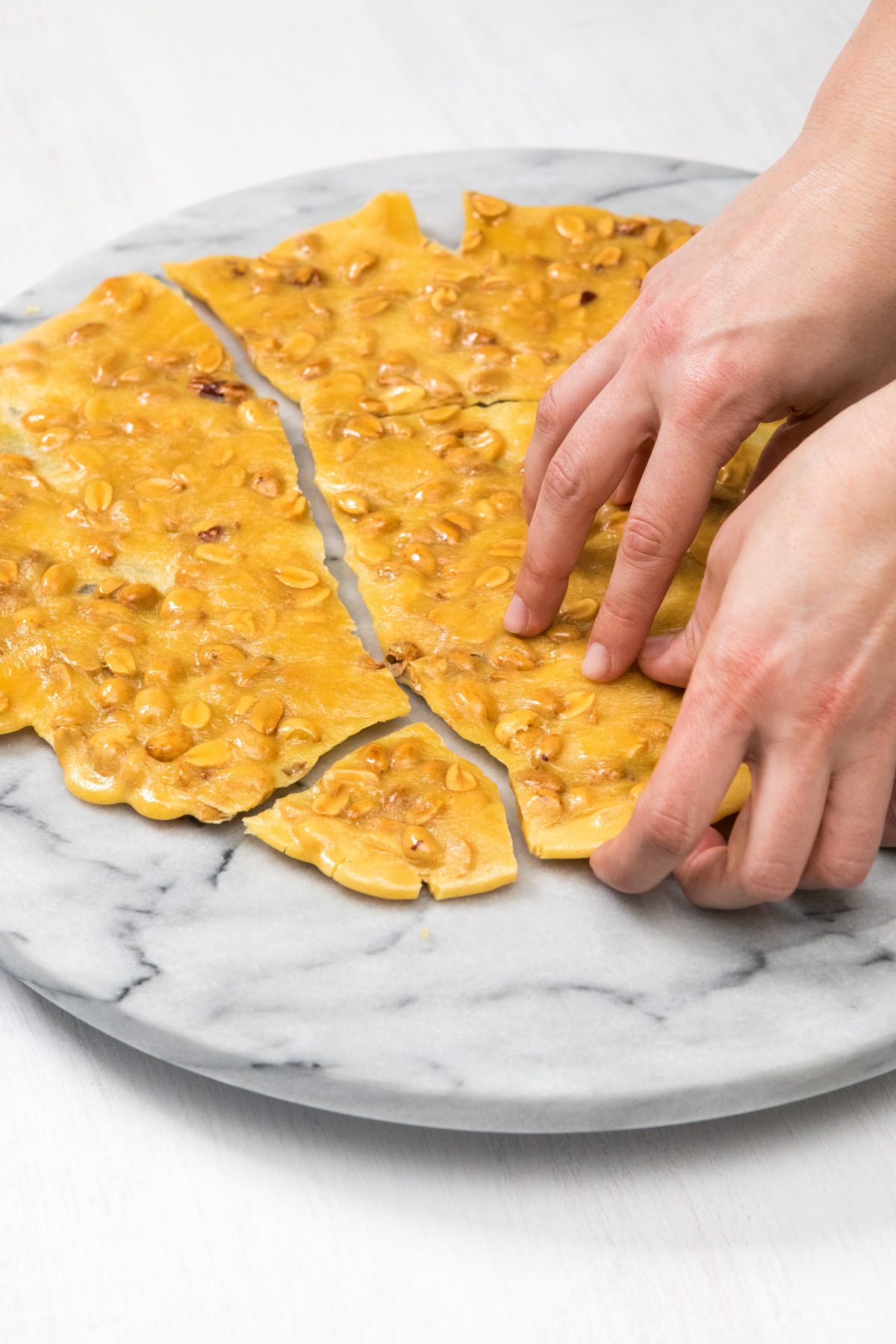 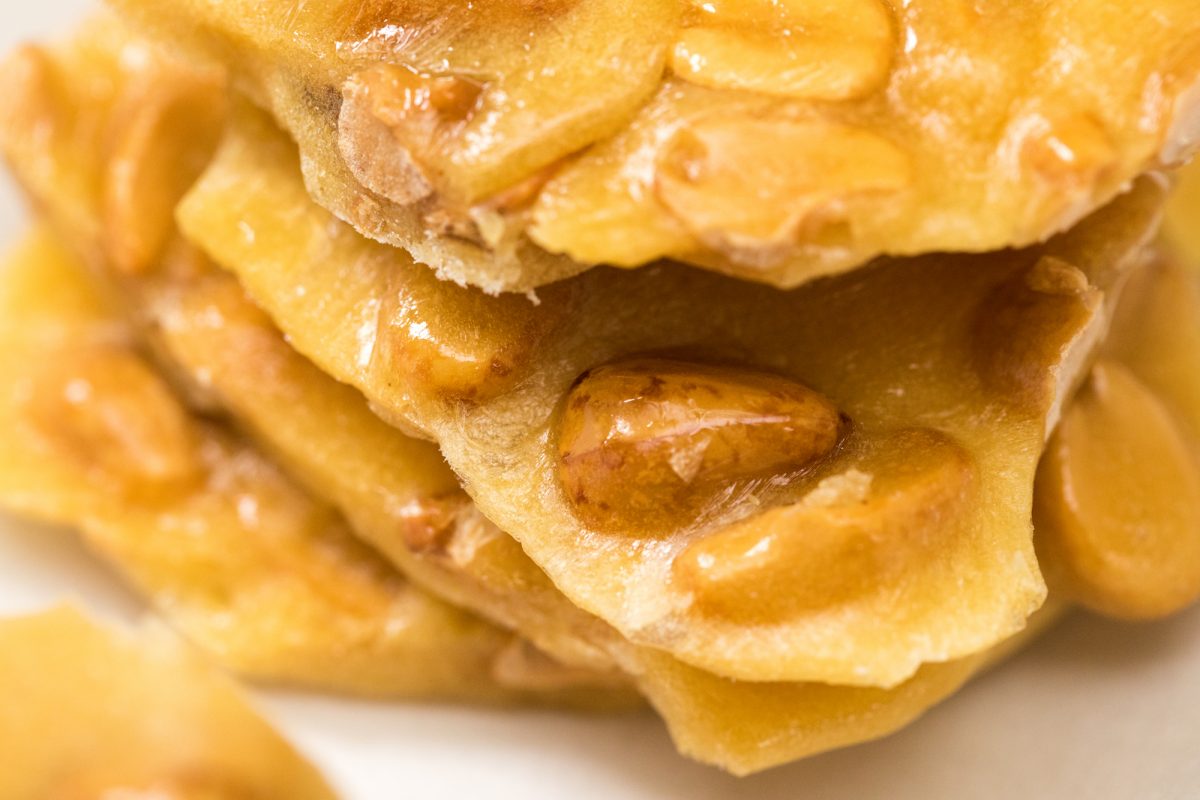 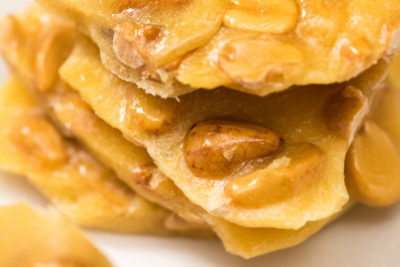 Note:  Peanut Brittle can be held for up to 10 days. 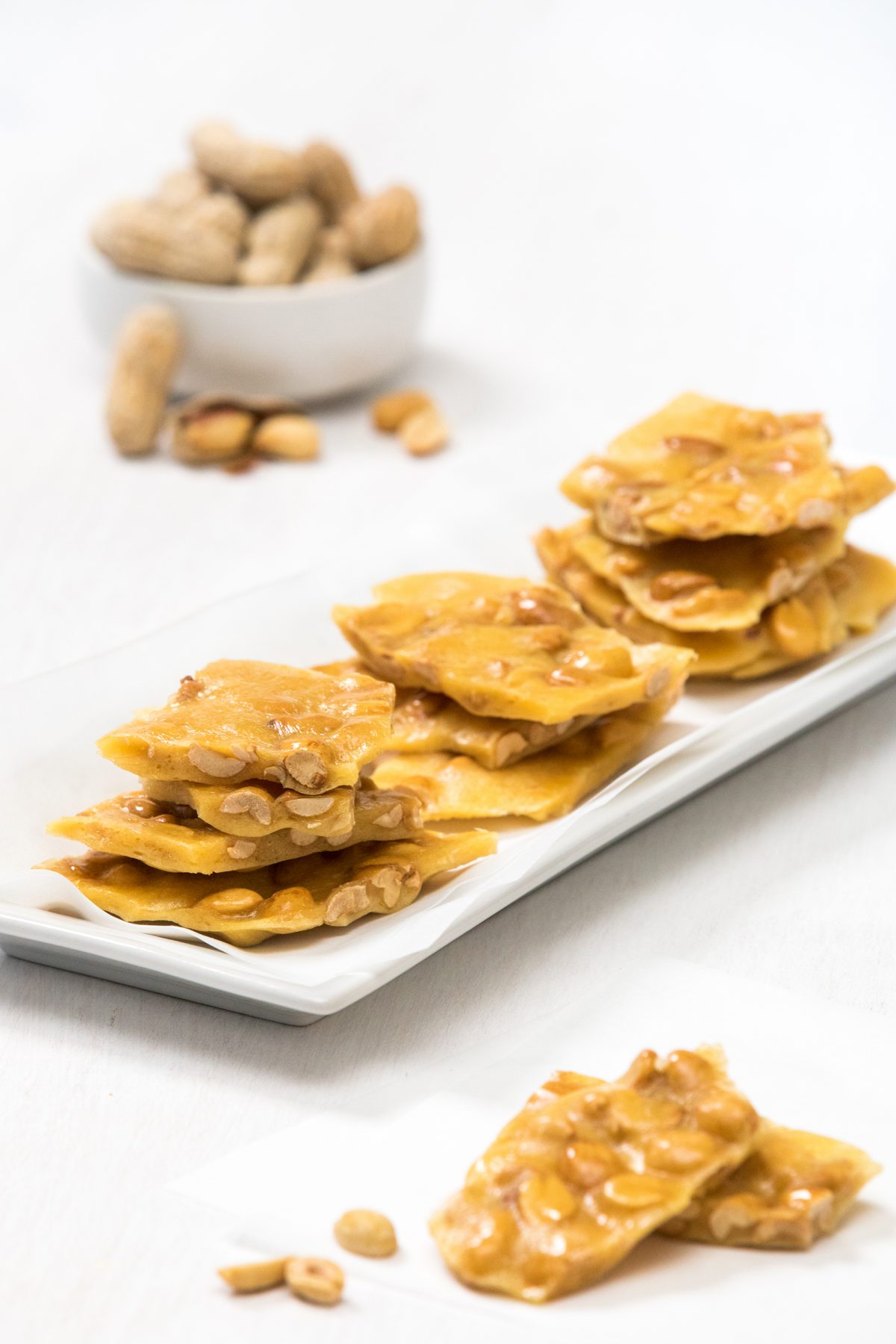 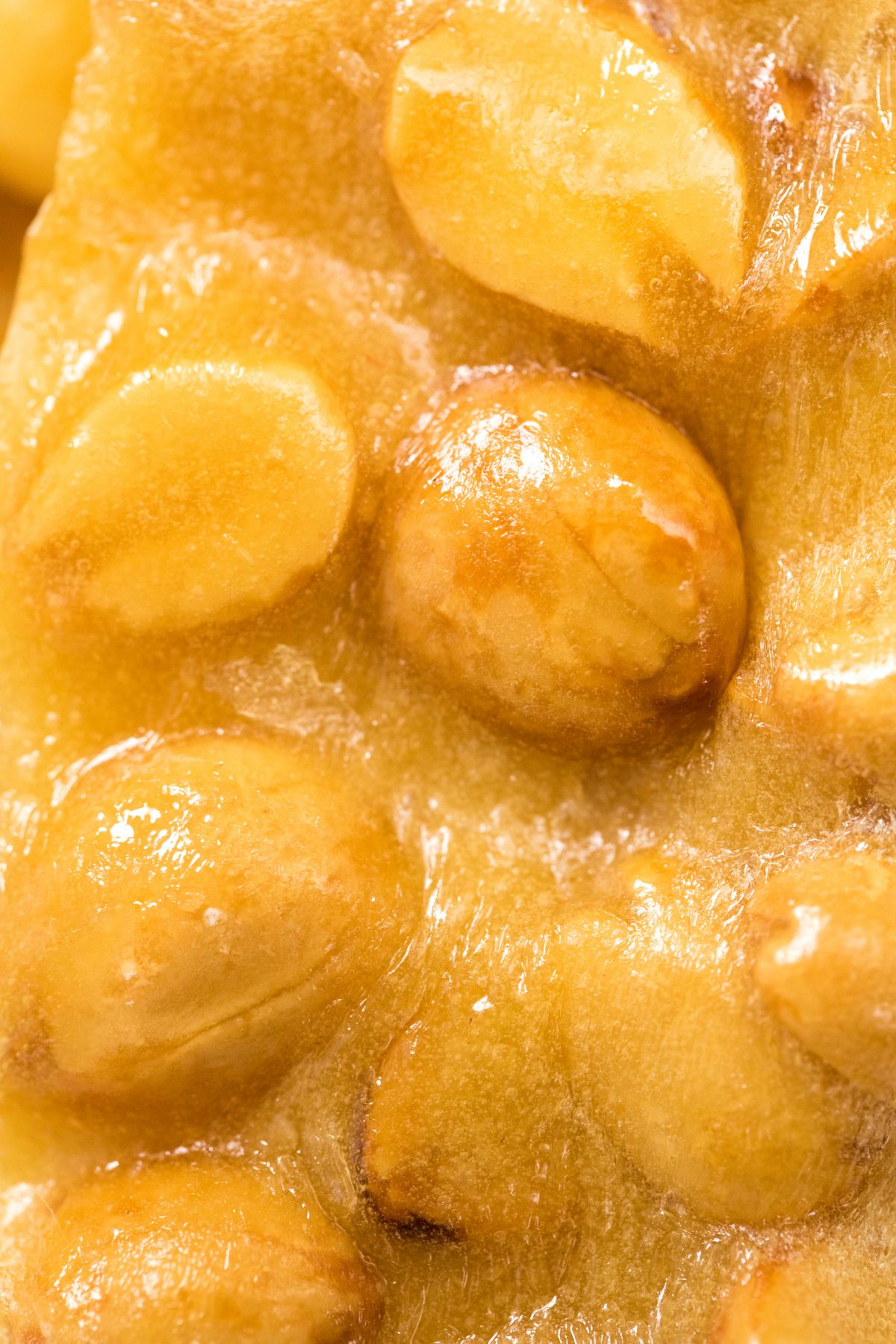